What is the Fortnite Battle Pass – information for new players

The new season starts really soon, which means that there might be a wave of new players coming to the game. Some of them might have already seen the Battle Pass system in other games, but the rest of them might see it for the first time ever. For short, a Battle Pass is a system that gives you cosmetic items for gaining levels by completing special challenges or just playing the game. 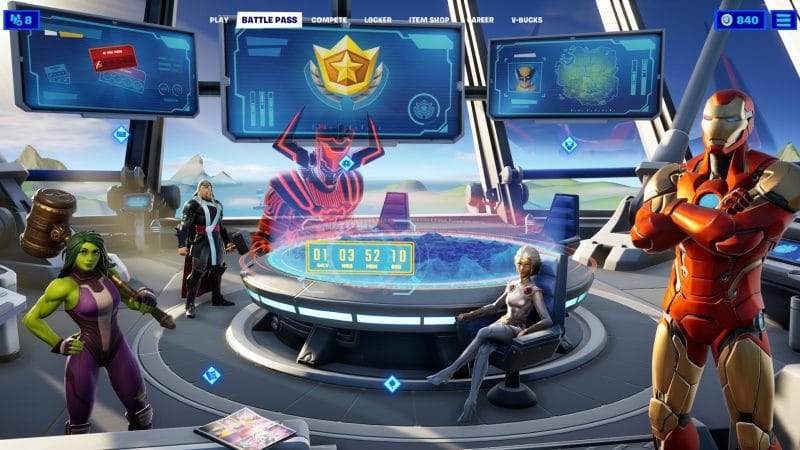 When you look at the list of items you can get from the Battle Pass, only some of them are marked as free. The rest of them are only available for those who bought the full Battle Pass. The price of it is 950 V-Bucks, but you can also pay 1850 V-Bucks to get additional 25 levels and the rewards for those levels. 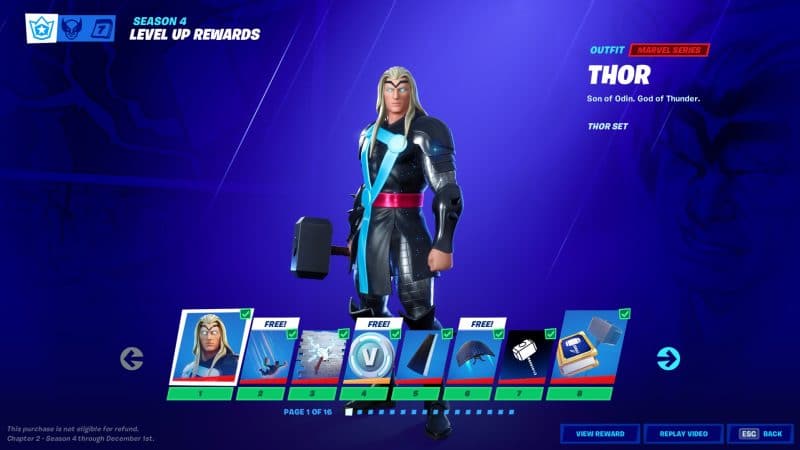 There’s 100 levels in the Battle Pass, with each level containing a reward. Some of them are cosmetic items (such as an outfit, a pickaxe or a glider), and some of them are V-Bucks.

And here are the most important things that you need to know: