All of you have probably seen the Fishstick outfit or one of its versions many times, but what about the Princess Fishstick skin? If you don’t ignore the loading screens that you can get in the Battle Pass, you must have seen these two loading screens: 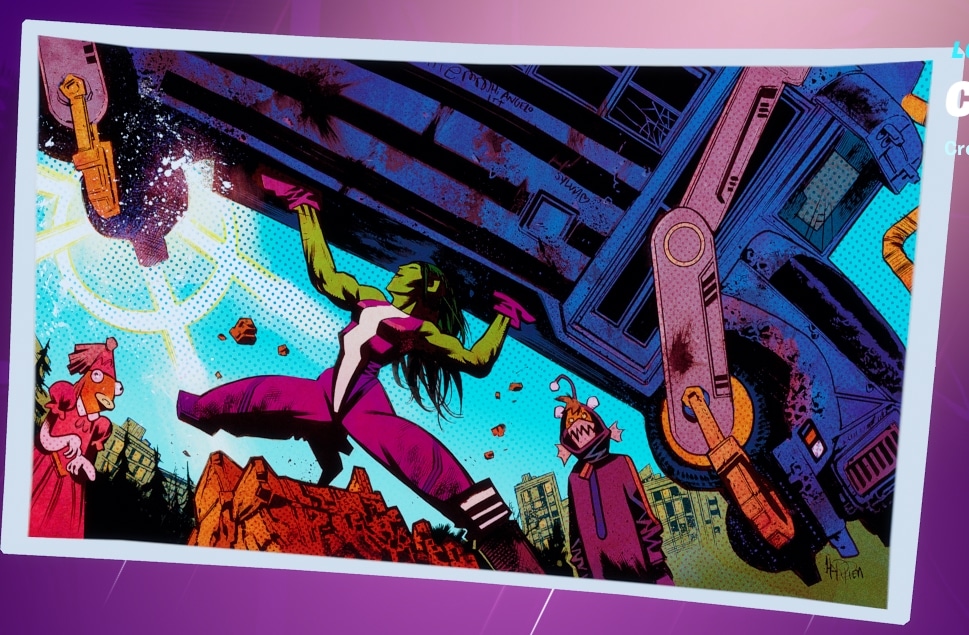 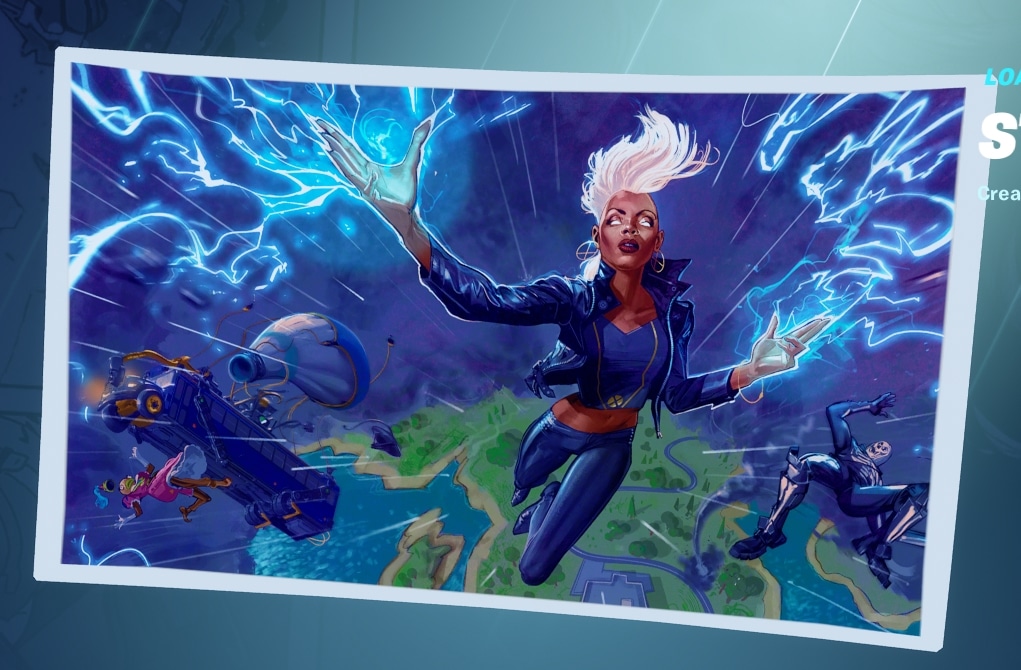 The screens have different styles, but they both have the main detail – Princess Fishstick character. It is worth noticing because there have been a lot of times when something that was on a graffiti or a loading screen became a real thing in the game. Another important thing is that the outfit is mentioned in the game’s filed – its name is NS_Teriyaki_Fish_Princess. 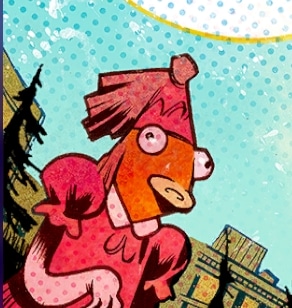 However, the outfit itself is yet to be discovered – it hasn’t been found in the game’s files, so it’s probably not created or just not added to the game at the moment. But the information that we already have approves that Princess Fishstick may become a real outfit soon.