When does Fortnite Season 11 start and the Black Hole disappear?

The entire Fortnite community has eagerly stopped and is just waiting for the developers to finally let them play! But everything, as it turns out, is not so simple! The game was swallowed up by a black hole and does not want to let it go! But, fortunately, we have at least some data that can answer your troubling question, “When does Fortnite Season 11 start and the Black Hole disappear??!”

If you are a new player who has just entered the game and does not understand what is happening, I will give a brief excursion. During the final event of season 10, the black hole sucked us and the game as a whole. Fortnite developers cleared twitter, and servers became abnormal. In principle, an ordinary situation. Further, numbers began to follow from the funnel, which, as it turned out, decrypt the message of the Visitor! 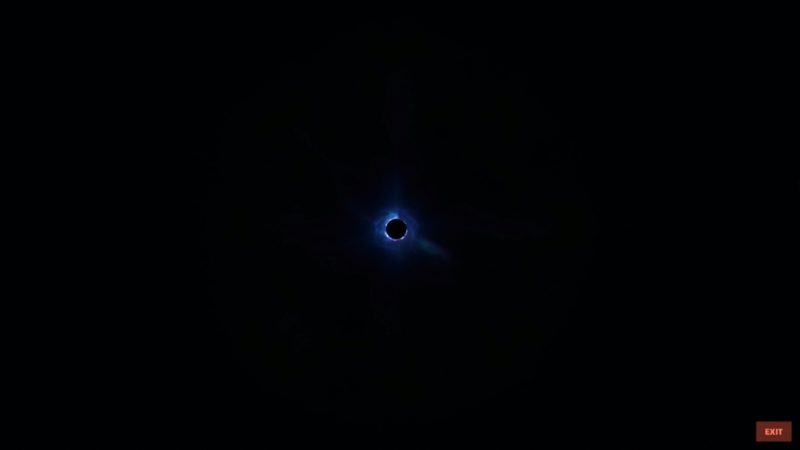 But since then, many hours have passed and nothing happens. The black hole is still spinning, the game is idle, and the players are starting to feel sad. But thanks to some data from dataminers, we still managed to find out about some things.

Firstly, it’s not downtime. This is not a vacation for servers, and by no means a bug. The game seems to have disappeared. In any case, Fortnight did a great job of causing hype.

Secondly, according to the Fortnite files, we will not be able to play until Tuesday. This is just an assumption from the game’s files, but we can meet the beginning of the Fortnite season 11 most likely on Tuesday, October 15, at 6 am.

Also, there is another date – October 14, 8 pm. This time is indicated on the Chinese version of the Fortnite website. So there is every reason to think that this is true.

So the #Fortnite China site indicated that they’ll be getting the event on Oct. 14th @ 8pm ET.

It could probably indicate that we’re waiting for them, so we can move on to the next part of the event! pic.twitter.com/RehbNaPcrT

Thus, we have very interesting data on hand! Fortnite Season 11 starts either October 15, 2019 at 6 am, or October 14, 2019 at 8 pm. Of course, this information may be erroneous, because it is based on rumors and fortnite in-game files. But in any case, this is at least some news!

As for our opinion, Epic Games is unlikely to be pulled from the beginning of the season until Thursday. Yes, trials come out that day, but 4 days of downtime is too much time that Fortnight players will spend on other games.