The NPCs 43 and 44 were added in Fortnite 15.30, which came out just a couple of days ago. However, even though they are presented in the collections tab, you can’t find them anywhere on the map. 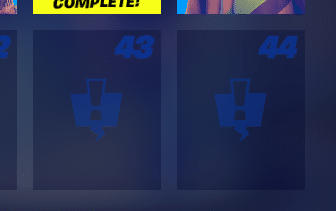 But the fact that the NPCs could not be found on the map couldn’t stop the data miners. According to Twitter’s information, these two NPCs will be Lovely and Cuddle King. 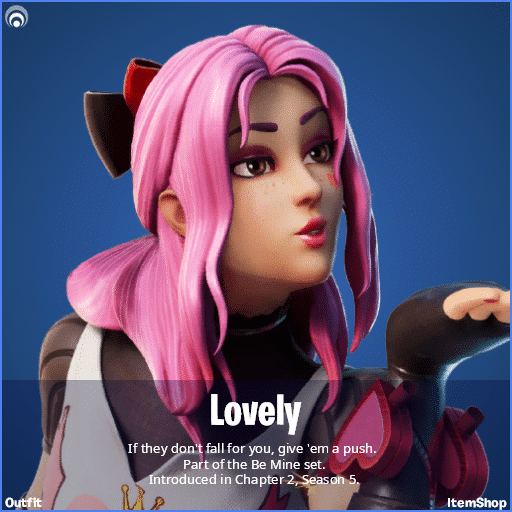 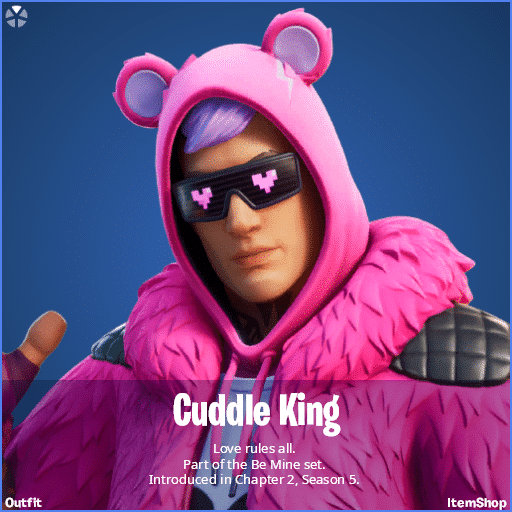 But, as I already have said, the NPCs are not presented in the game at the moment. According to data miners’ information, the NPCs should appear on the in the next update, closer to Valentine’s Day.

Now Cuddle King & Lovely can easily come out in the Item Shop before the NPC version is working as those are finished, but considering next week we have a quest for lovely and we already can see two blank NPC slots [#43 & #44] in the collection book, I’d say expect an update soon

As @iFireMonkey also says, these characters have a chance of appearing as a pair of skins in the item shop before appearing on the map as NPCs.

As a result, everyone who wants to complete their collections book needs to wait until the 15.40 update comes out and the NPCs 43 and 44 become available in Fortnite.