These skin concepts are coming to Fortnite – leaks

It’s not a secret that some of the concepts made by the community actually make their way into Fortnite and become actual outfits and cosmetics. The developers research and redraw the concepts, and then make a model and add it to the game. However, sometimes even the developers forget to fix some of the artists’ errors and leave them be. The thing is that it is not a rare case when a concept appears in some game, especially if it is Fortnite.

Today, May 14, data miners found some concepts, which were modified by Fortnite artists. It means that these skins are not just concepts, but arts prepared for actual outfits (the skins were redrawn by the developers and are probably on their way to their release)

Here you can see some modified character sketches made by some famous authors such as @DahjaCat, @kitsunexkitsu, @sharktoofs1.

There are some very interesting and bright skins, styles and recolored existing characters on the image above. Notice that the picture has a cartoony-looking version of the Bushranger skin, which looks just like the recent Toon Meowscles skin. Seems like the concepts are made recently, but I’m not sure if all of them are.

There’s also a Kevin concept in the files. However, I’m not sure if this is the final version of our mysterious friend. 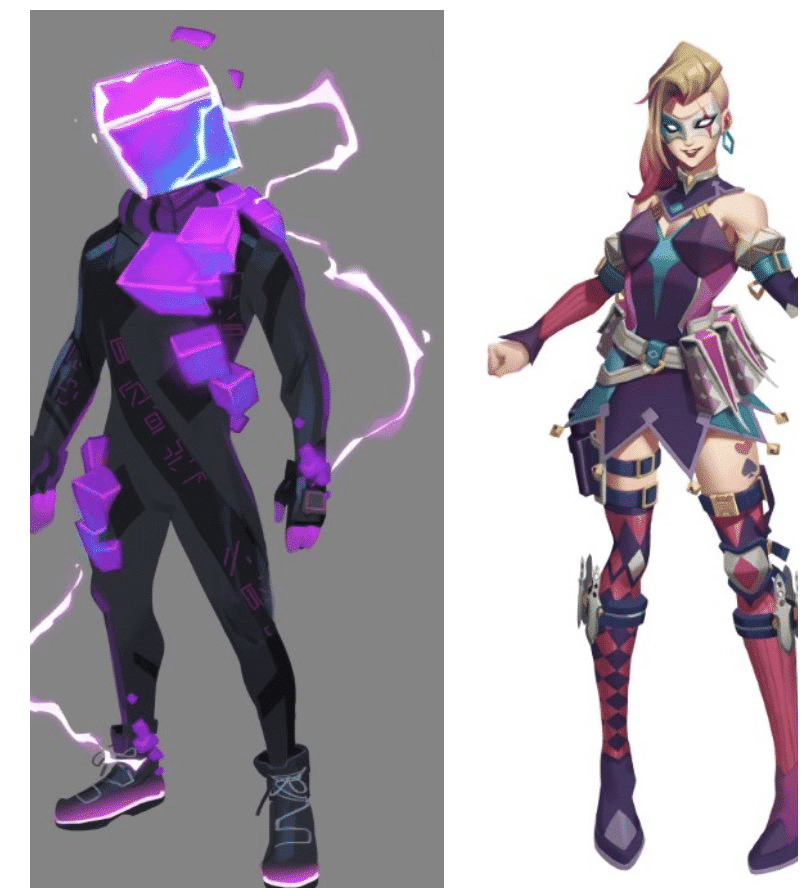 Here are the same skins, but a bit closer: 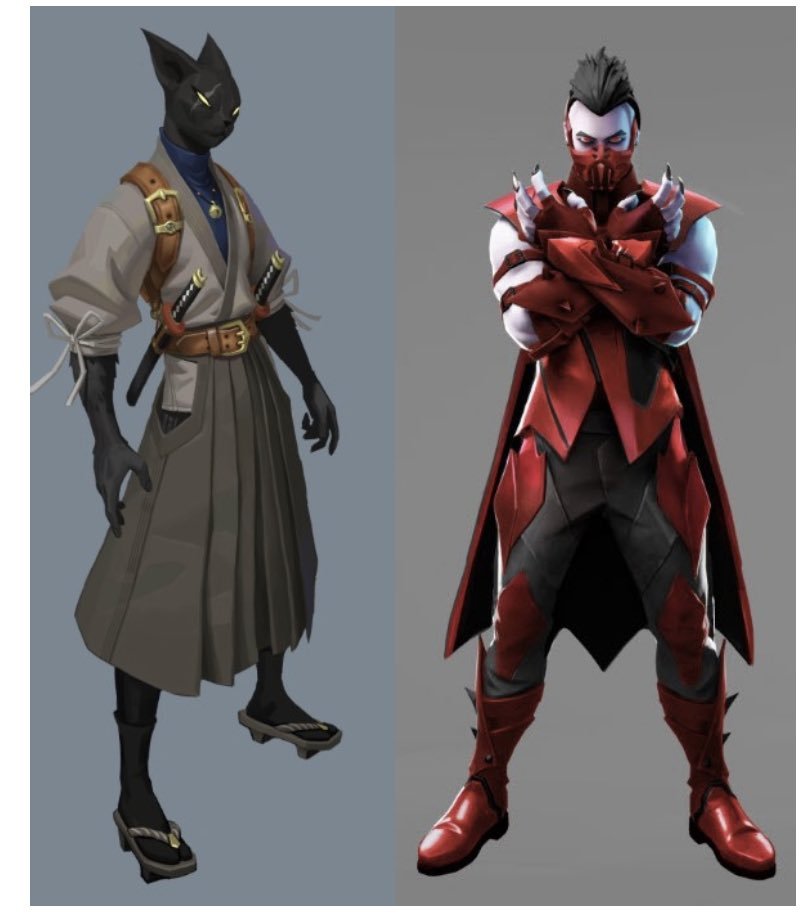 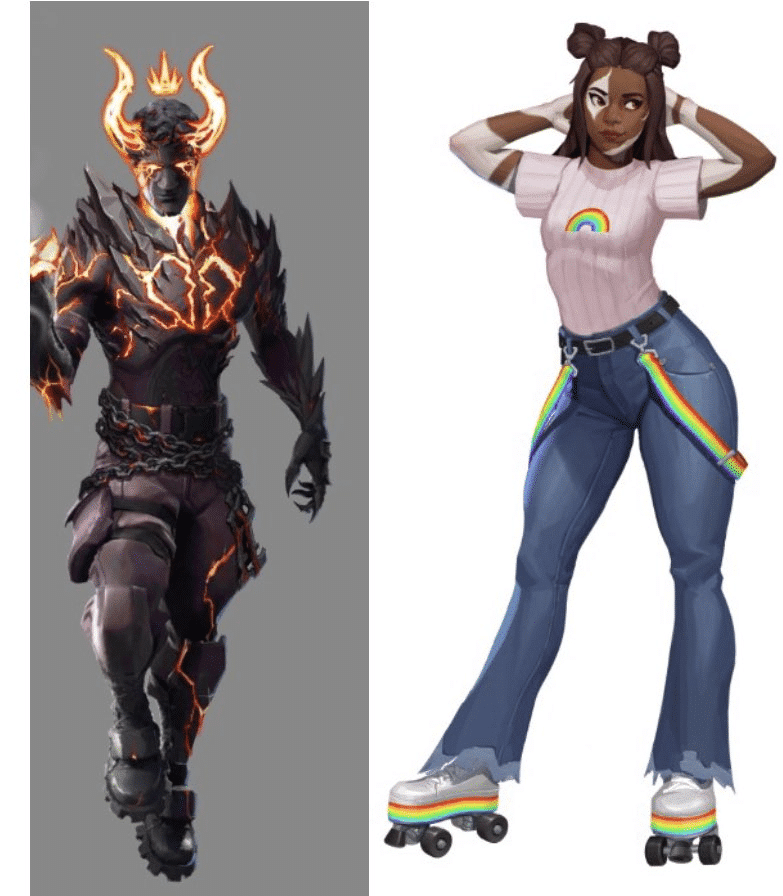 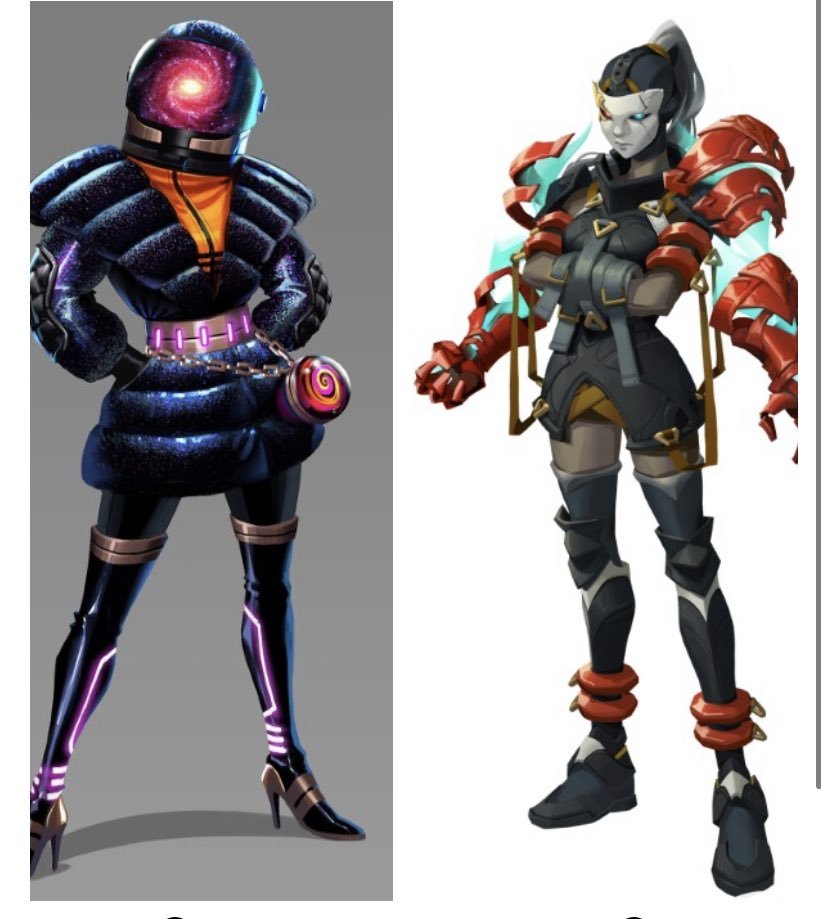 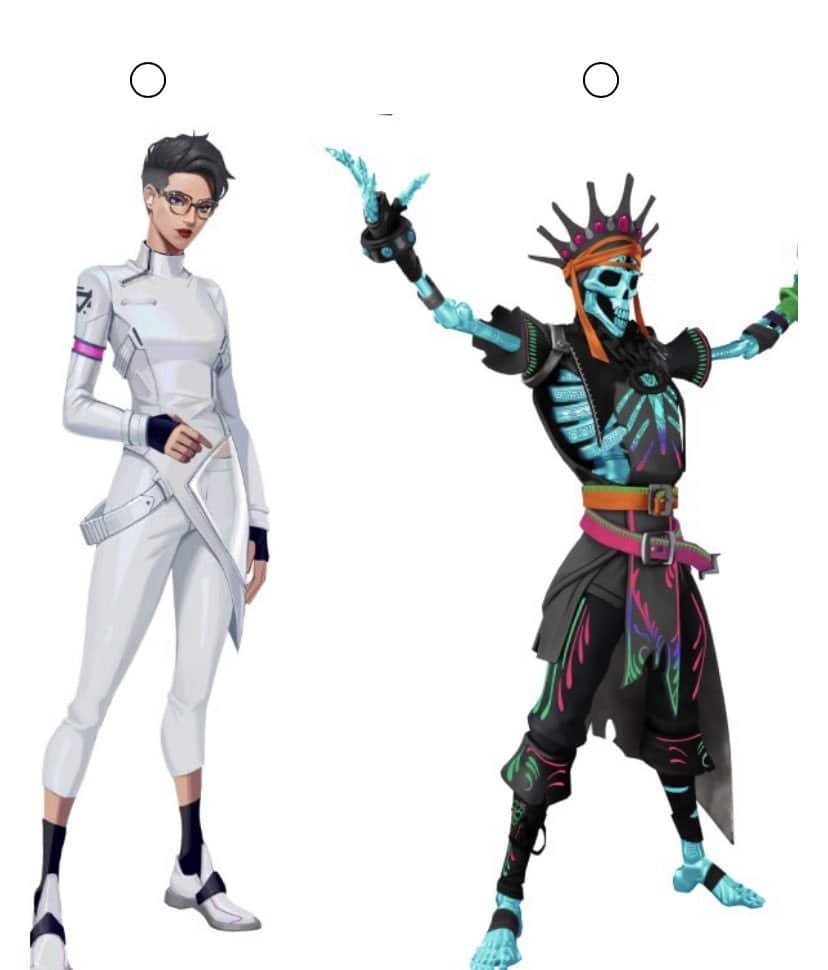 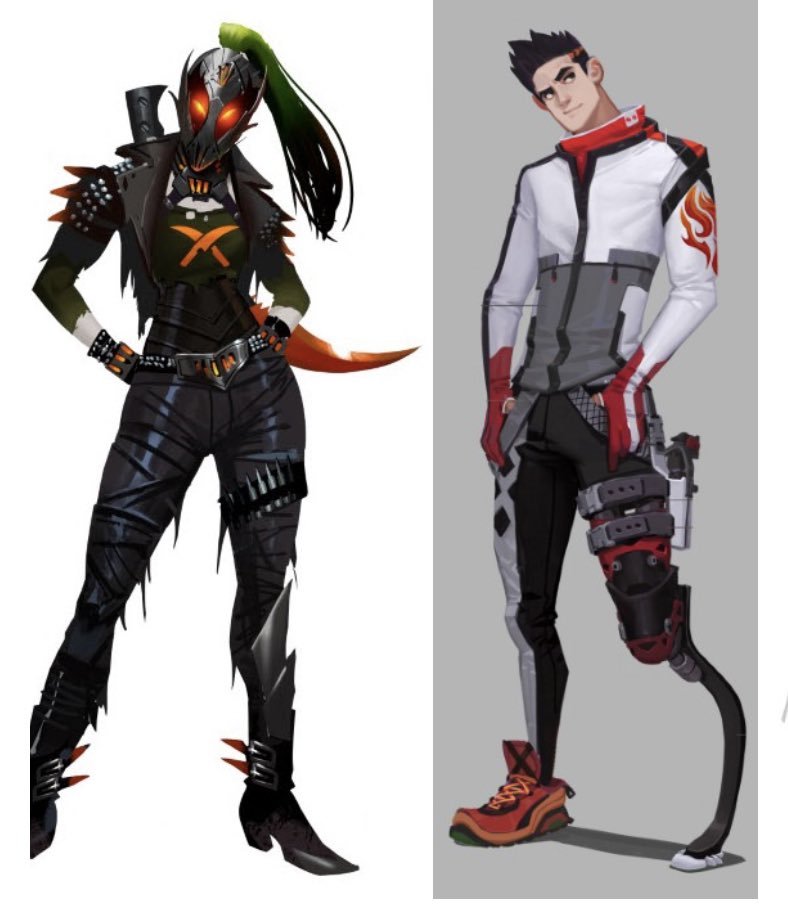 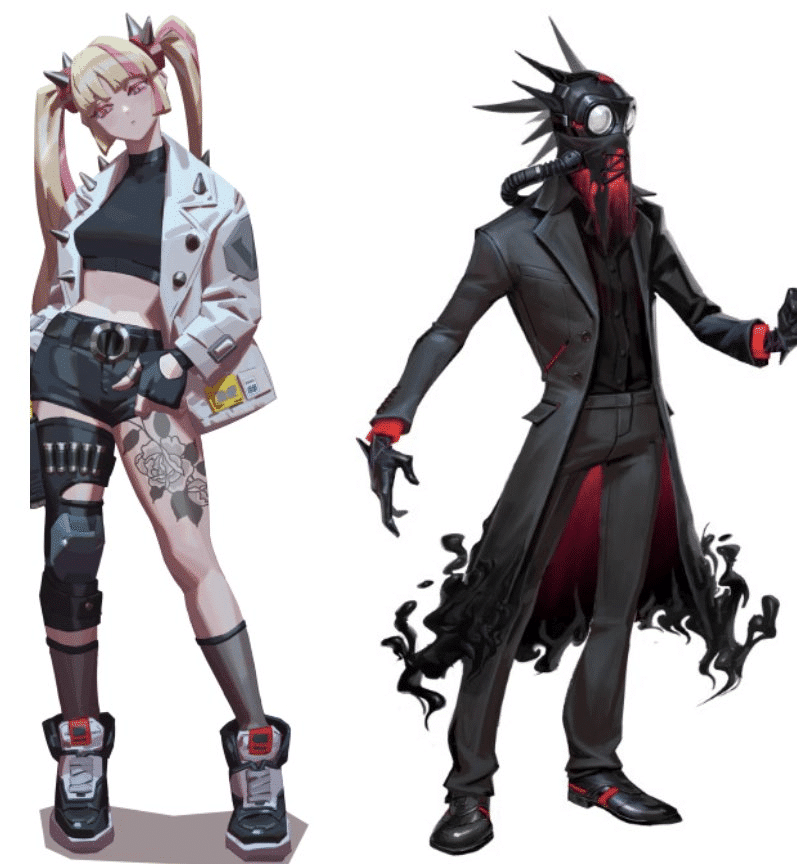 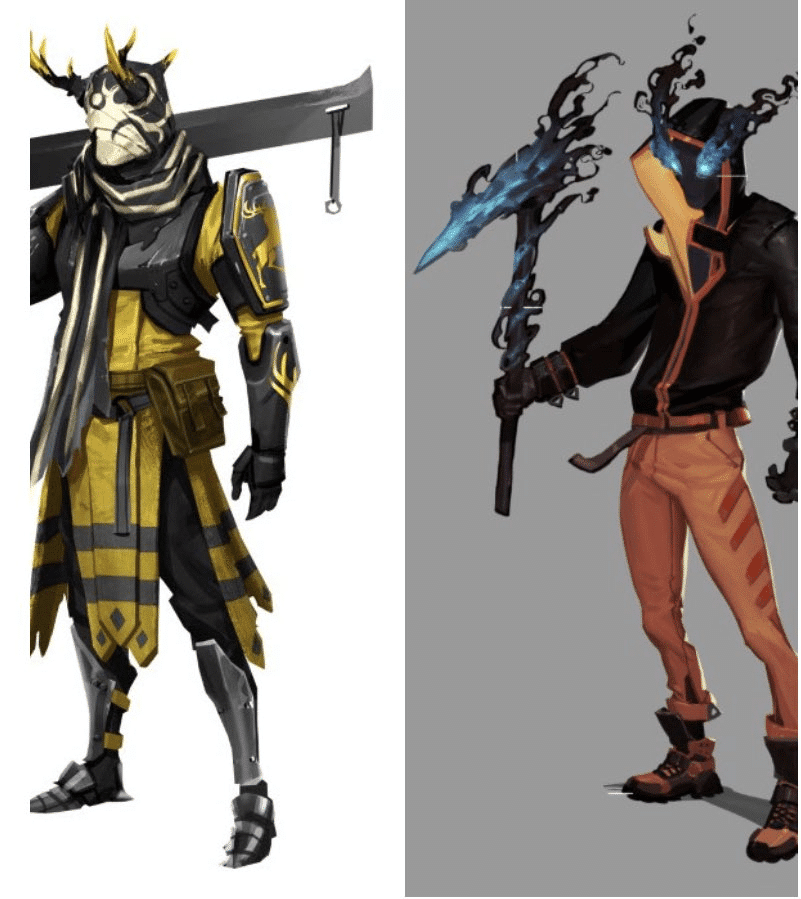 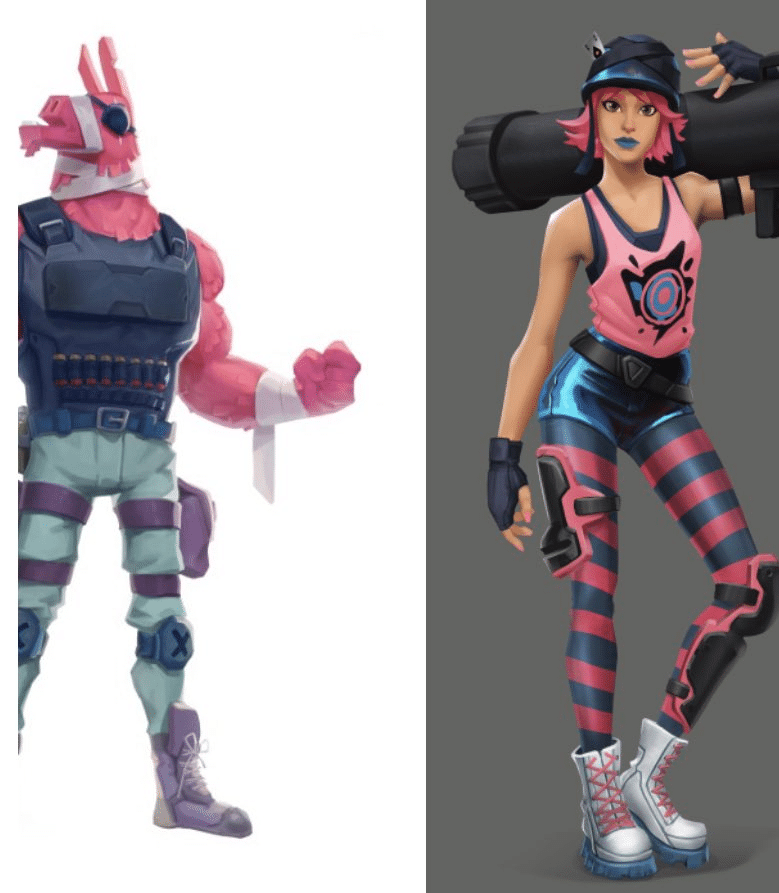 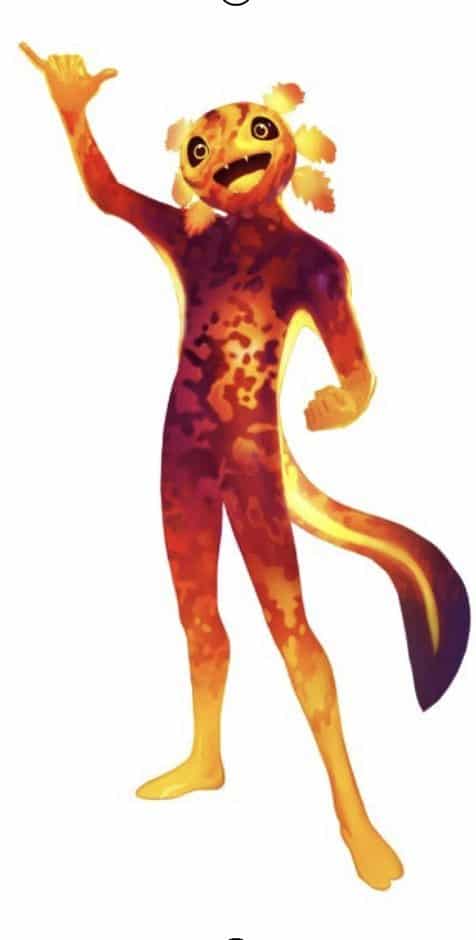 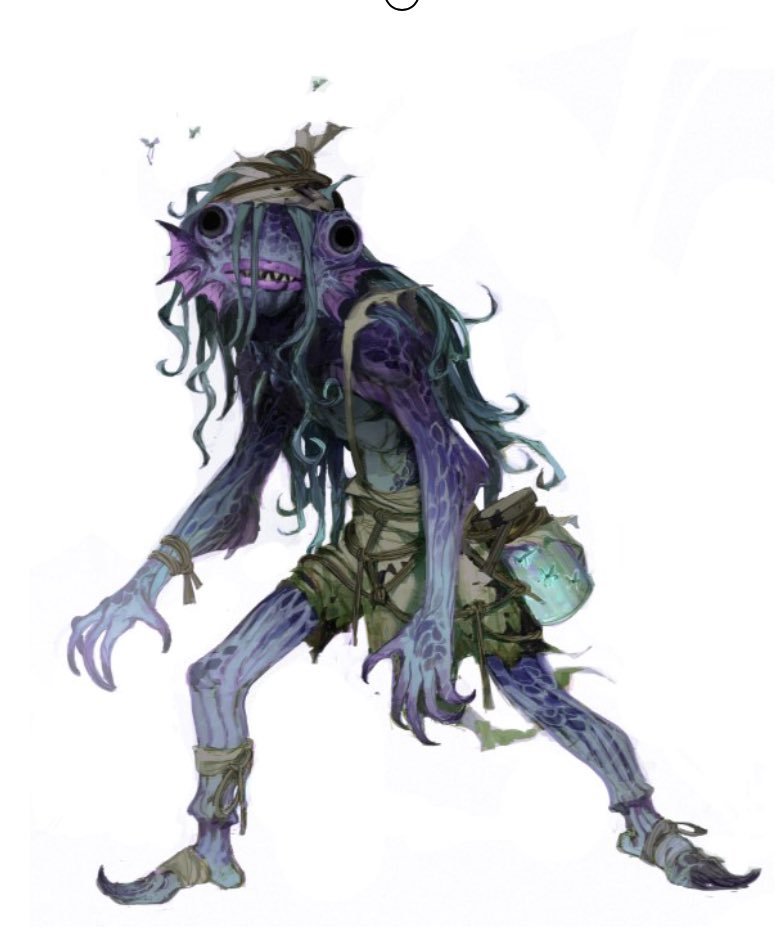 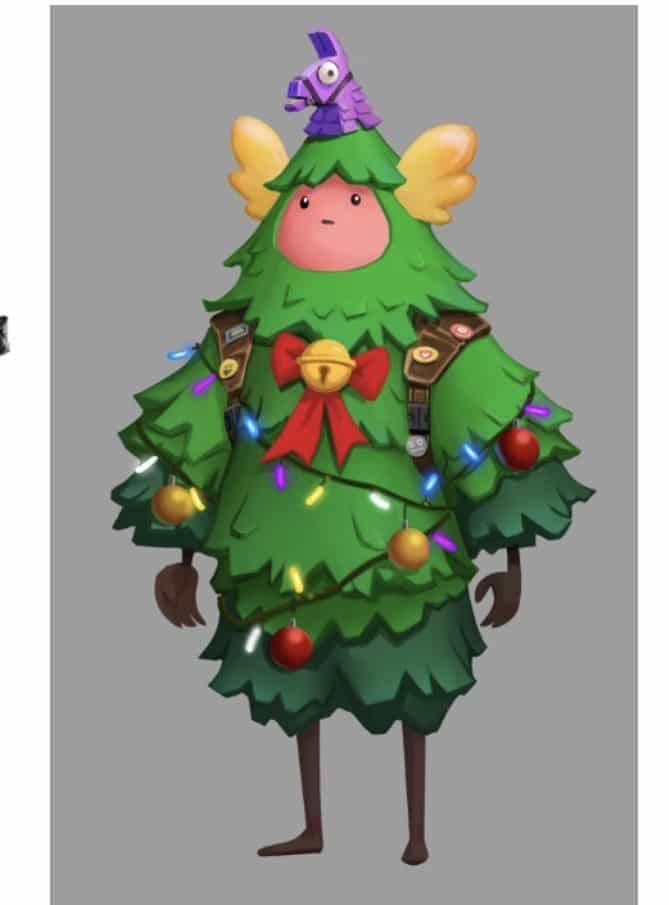 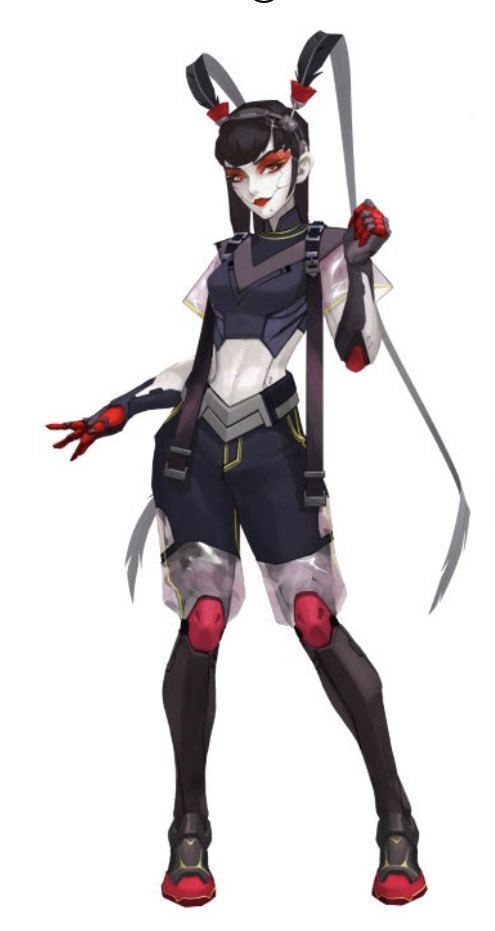 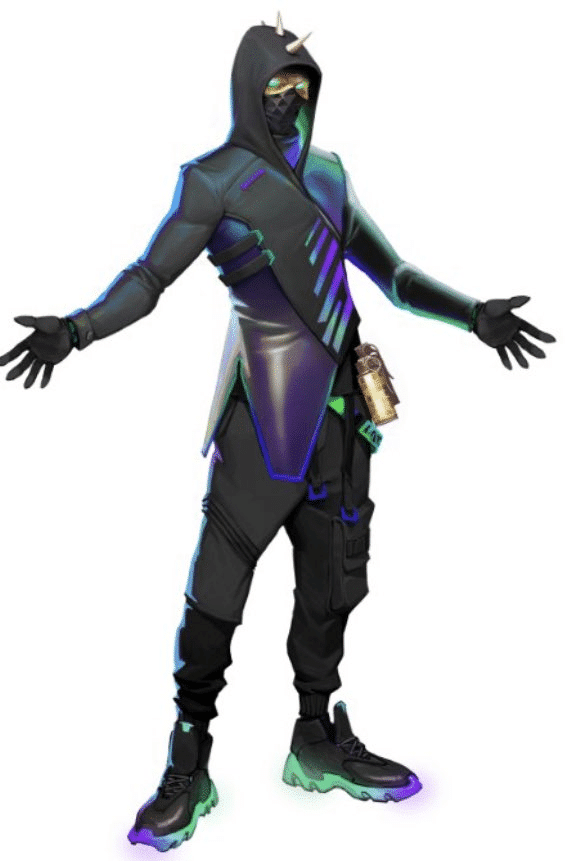 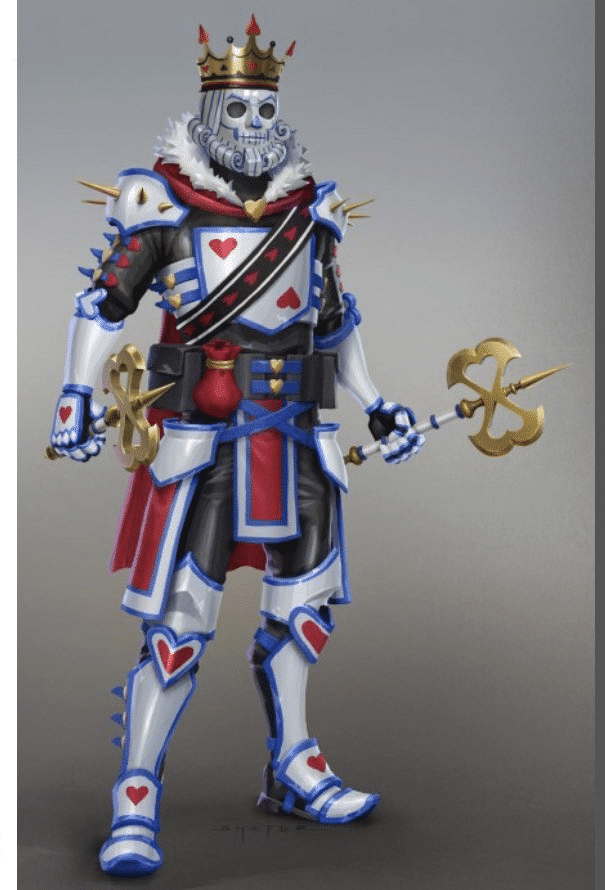 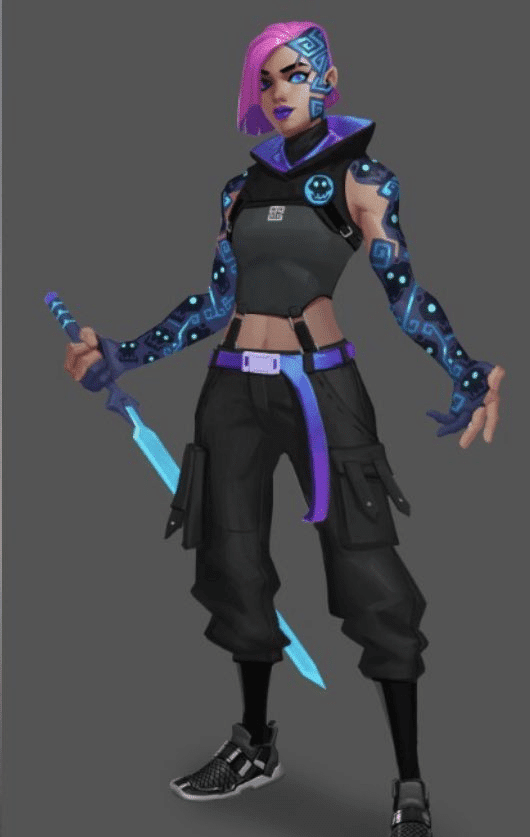 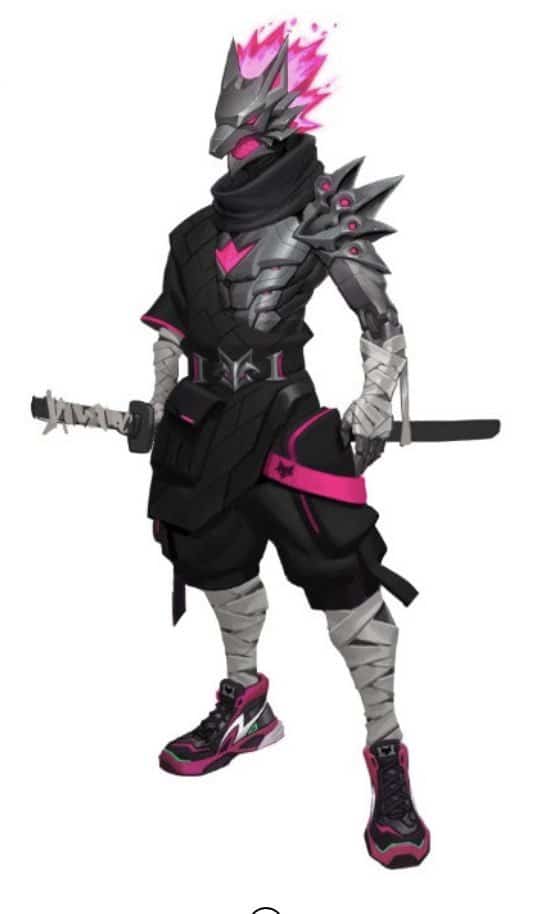