The leaderboard is one of the most compelling elements of any competitive game. For the best players, such a table allows you to see how well they performed in a tournament or in competitive mode. In Fortnite, leaderboards are usually used to track statistics and placements in tournaments. However, early in the morning on January 22, Fortnite Pro Yung Calculator announced that Epic Games leaks sensitive information to the public.

Twitter users claimed that it was possible to find out the personal email address of each player from the leaderboards, and knowing it, malefactors could reset passwords from players’ accounts.

“This is a bad thing because if they have your email, they can submit a password reset request”, said Yung Calculator. “Normally this feature doesn’t do anything unless you follow the links in the email, but on Epic Games, it forces you to log out of your account even in the middle of the game”. 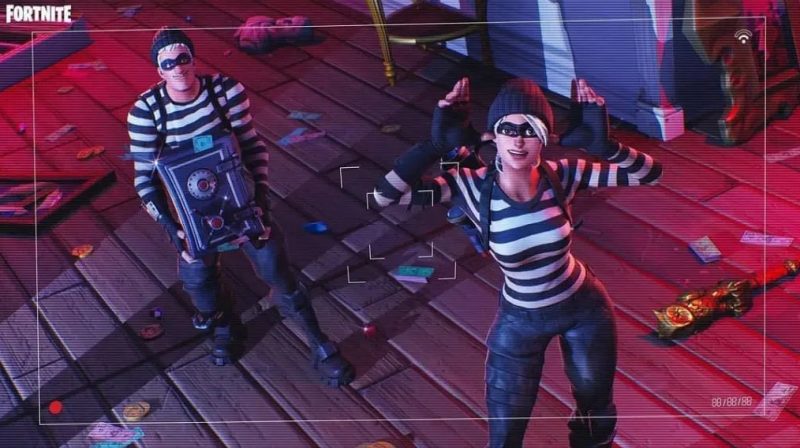 When it all was revealed, several people objected to the statement. One of them, the data miner @FNBRUnreleased, stated that this is simply impossible. “It is impossible to view the email of someone else’s account. The Epic API doesn’t work that way. I heard this rumor from Yung Calculator, and he is spreading false information».

Epic Games could not sit silently on the sidelines and reported that there was no leak and all the accounts were safe.

We investigated reports that leaderboards were divulging non-public information or causing unauthorized logouts.

This is not the case.

Yung Calculator eventually deleted his tweet and only joked that he is not a coder.

Keep seeing people mad at me for spreading false info or something, and honestly It’s the dumbest shit ever. I’m not a coder, don’t expect my knowledge to be 100% on that stuff. What I do know is that it def wasn’t Casper the ghost going around logging out pros