Fortnite is one of the few games played by basically everyone. It doesn’t matter how old you are, how you identify or what your social status is. And still, when you hear that somebody’s favorite celebrity plays regular Fortnite matches on their free time, it’s still surprising, but also nice to know. 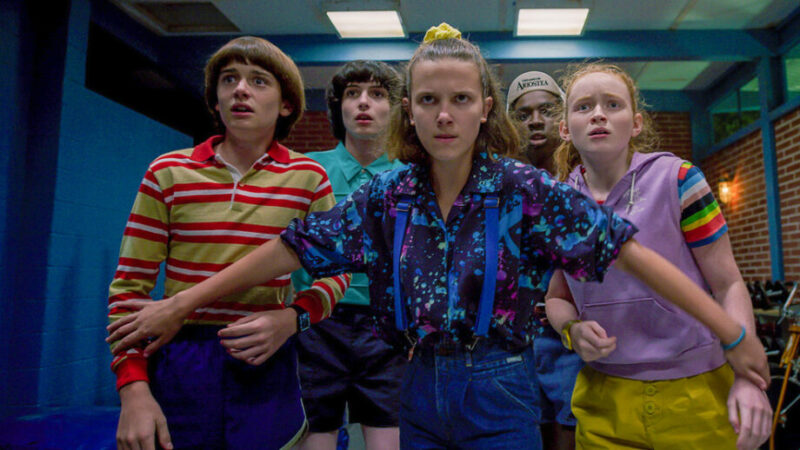 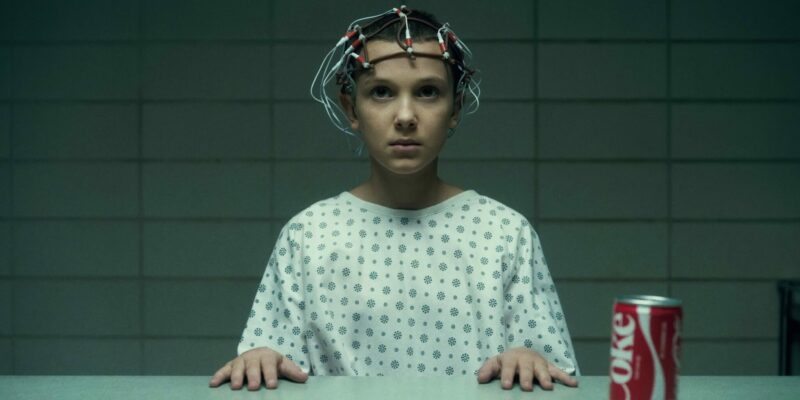 In a recent interview to Wired Autocomplete, Millie told that she plays Sims 4 and Fortnite in her free time. The answer about the latter one is worth mentioning separately:

I mostly bush camp until the very end of the game until there’s, like, 5 people left, and then I handle the controller to an experienced Fortnite player to let them finish the game.

Unfortunately, she didn’t tell if she reads this website or not. However, her path to victory is non-less respectable, and I’m sure everyone likes her brilliant strategy. Of course, such a popular person doesn’t have enough time or desire to play a lot and level up the battle pass like active players do, but it’s still nice to hear that celebrities like her mention the game. Perhaps, we might see a Millie Bobby Brown & Ninja collaboration stream or one with a different Fortnite star. And such statements also give hope to Stranger Things fans, having that the Demogorgon outfit hasn’t appeared in the item shop for 3 almost 3 years.