Naruto, Sasuke, Sakura and Kakashi skins from the manga Naruto are coming to Fortnite

Do you like anime? This question might seem irrelevant, but it’s actually quite important, because the Fortnite x Naruto collaboration will bring several skins from Naruto to the item shop on November 16, including Naruto, Sasuke, Sakura and Kakashi. Some people hate it or just don’t like the style, while others are huge fans of the series and manga, so the community is split into 2 parts right now. The first one will buy all the skins immediately, and the second one will probably quit the game.

And besides the rumors, there are some major reasons to save your V-Bucks or to get ready to quit the game – the Fortnite x Naruto collaboration is officially announced. The blue image has the logos of both the franchises, as well as a release date set to November 16, which is also the release date of the 18.40 update. 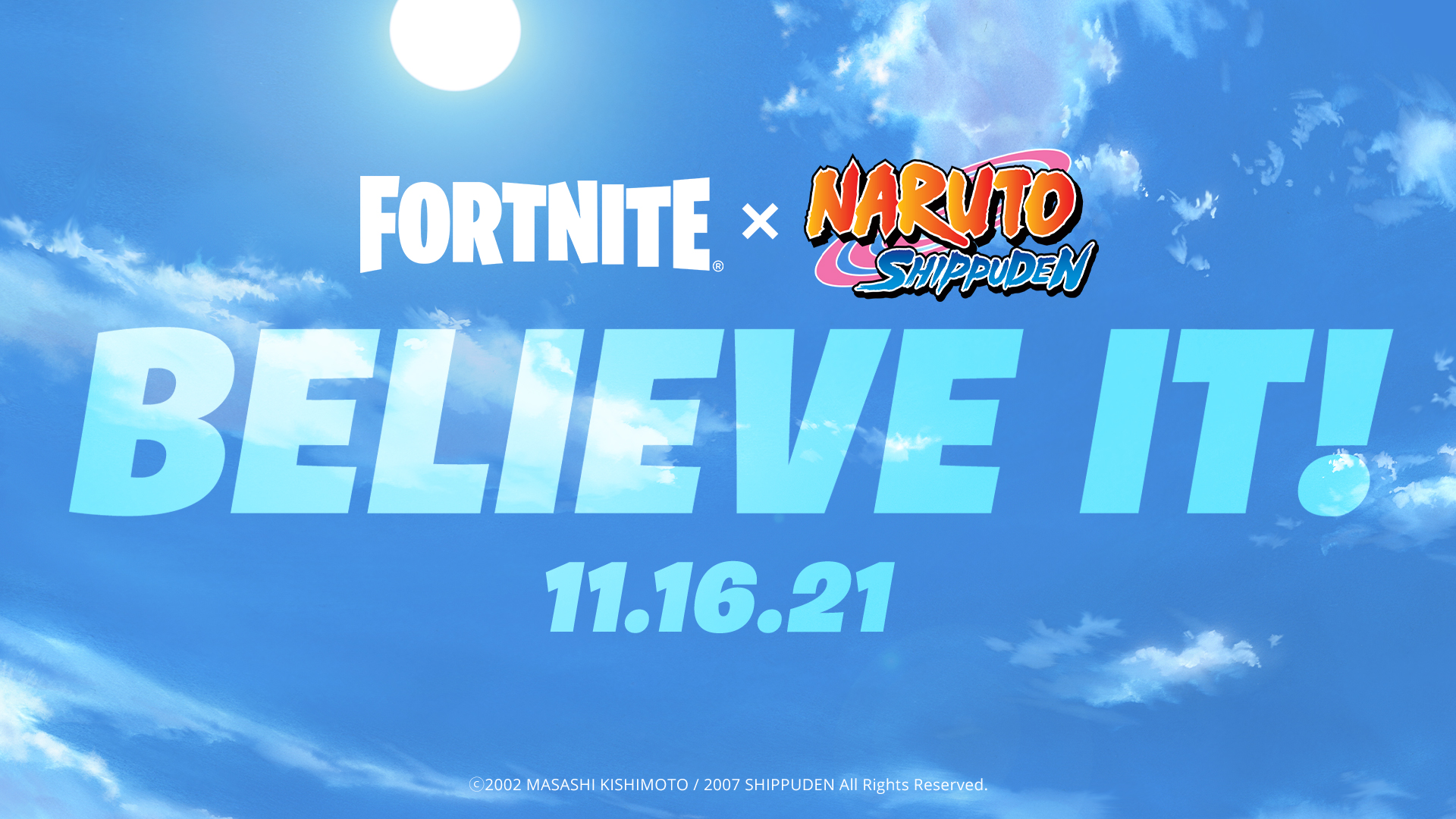 Which skins from Naruto are coming to Fortnite

A few hours after the announcement, a promotional image in Japanese became popular on the Internet. The image features Naruto, Sasuke, Sakura and Kakashi, so these are the skins that you can expect, because the text on the image is related to the Fortnite x Naruto collaboration. 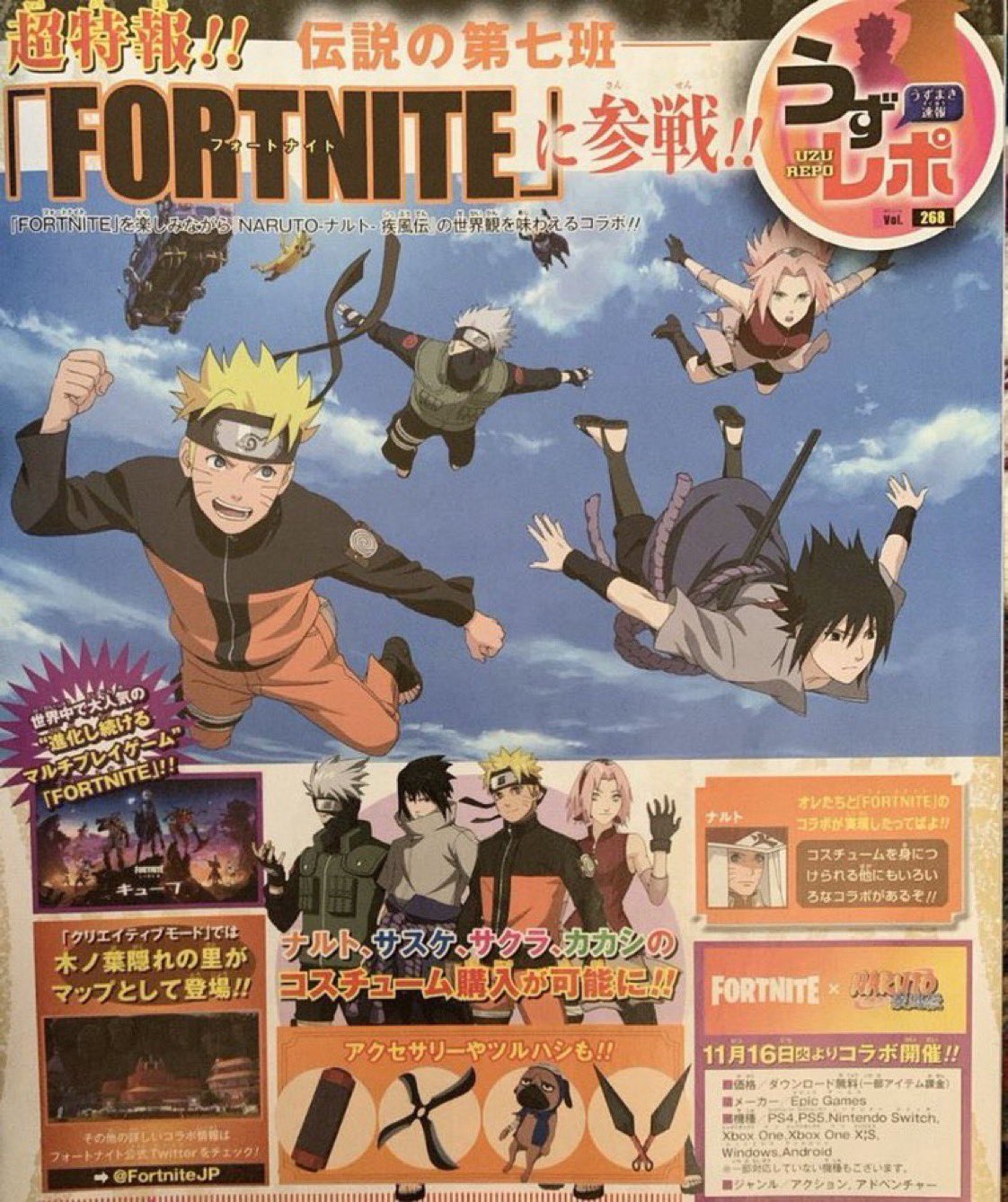 According to the files, the Naruto skin will have 3 styles. One of the authors showed the approximate look of the styles, but these are just assumptions. There’s no information about the other outfits’ styles.

The lower part of the same image also has the outfits’ accessories: a few back blings and a pickaxe.

The price of the items is unknown, as well as the items’ in-game look.

The lower-left part of the image mentions the Creative map called Hidden Leaf Village. It should appear in the game on November 16, 17:00 UTC, as well as an updated Creative hub. The exact time is set by data miners, so a better option is to wait for an official announcement. 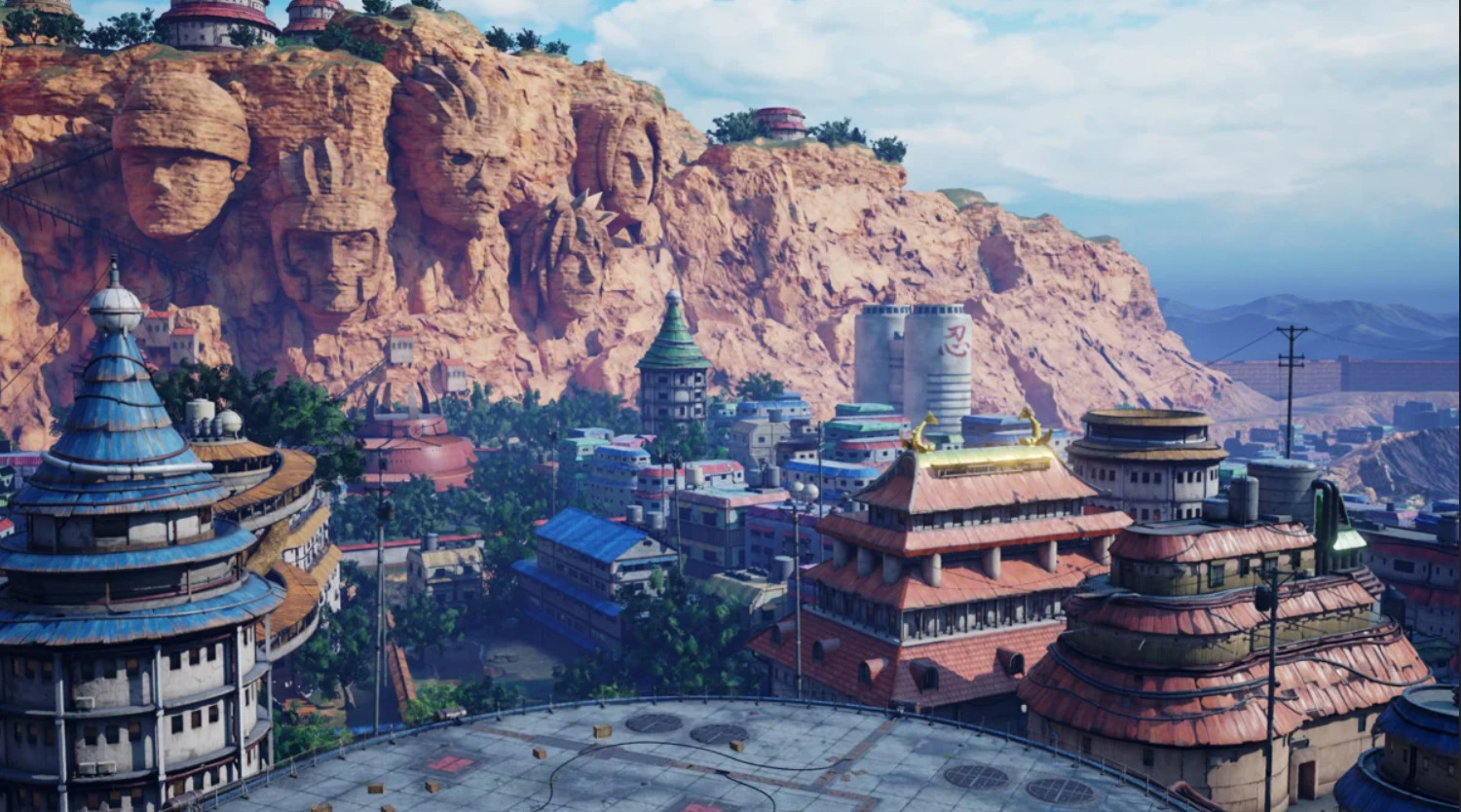 The map will likely show the original village’s architecture. We should also remember that ramen and scrolls were leaked several weeks ago, which means that they will probably also be featured on the new map. 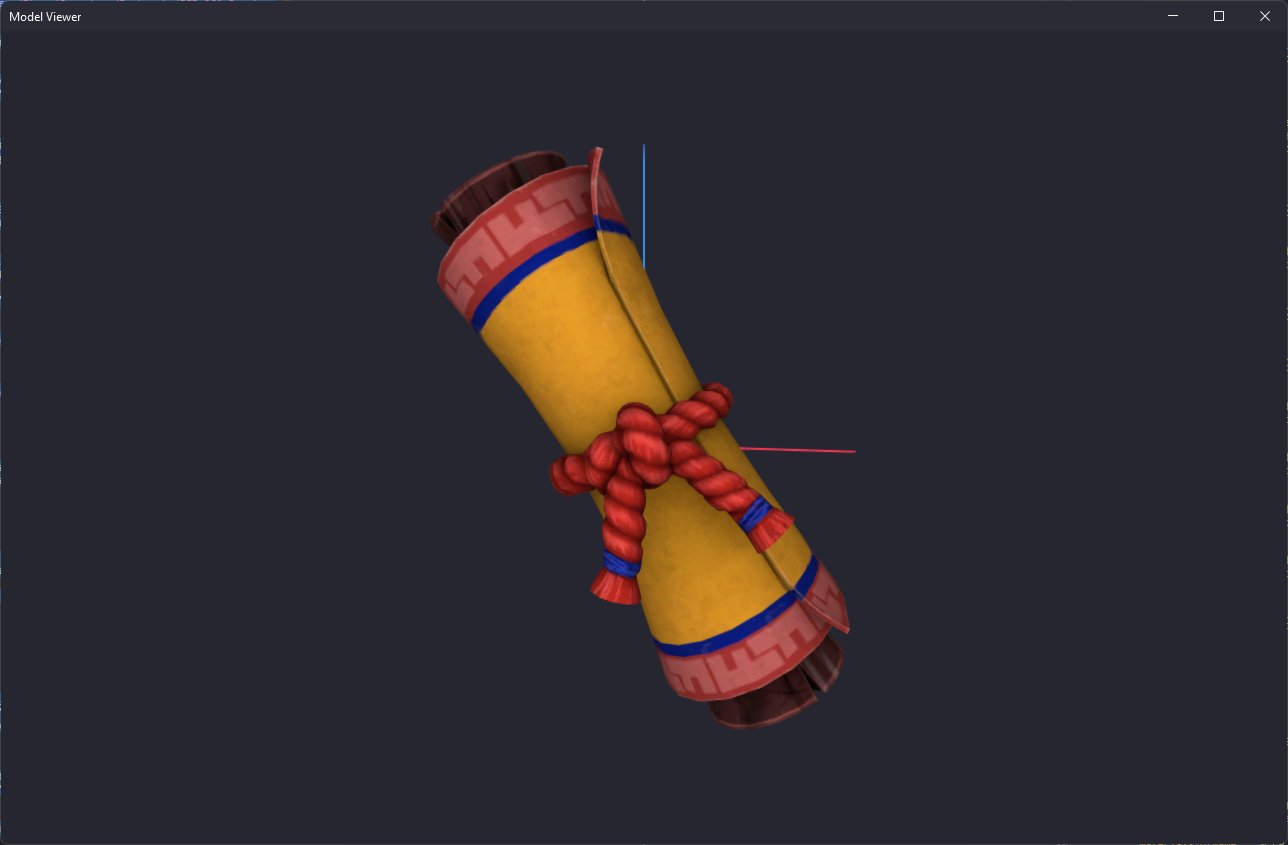 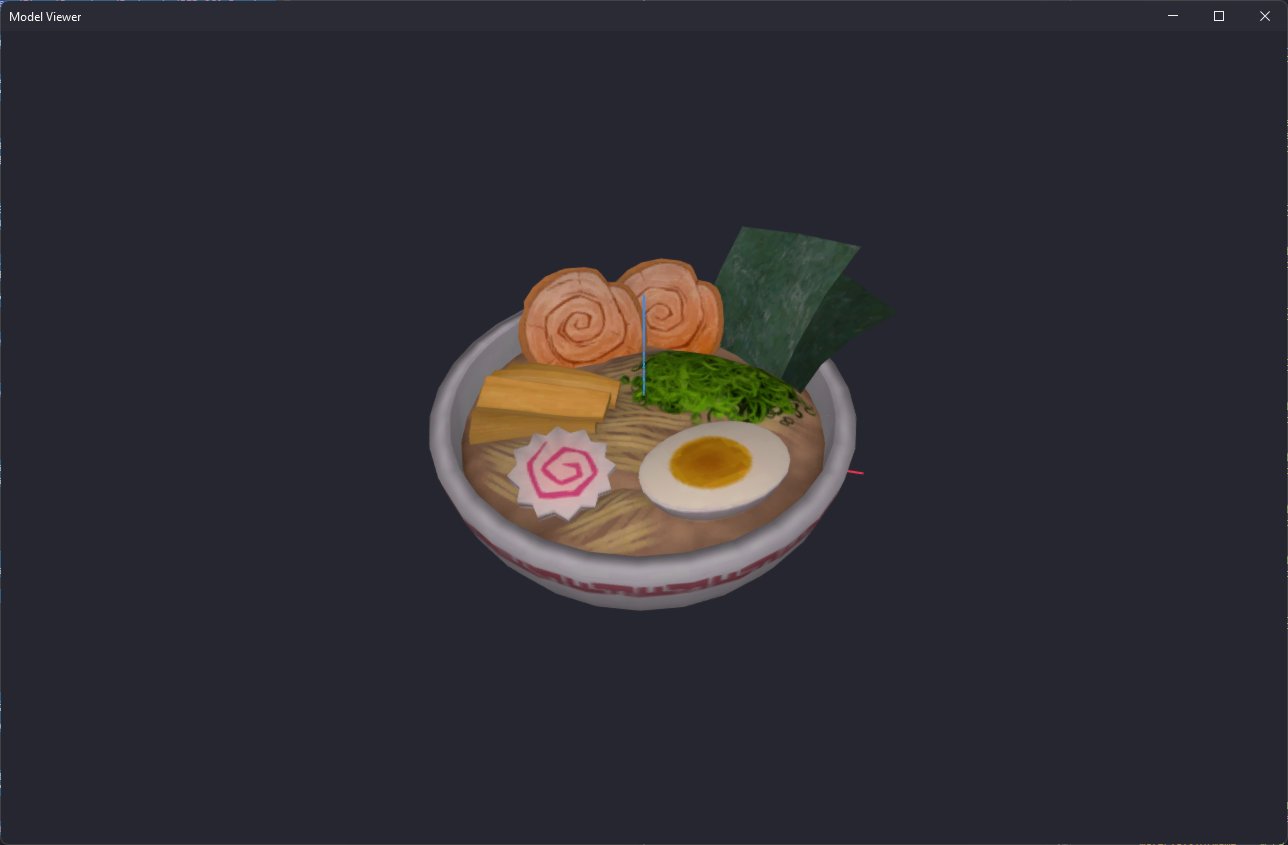 While the information about the Fortnite x Naruto collaboration was appearing for the first time, the data miners were leaking the stats of a mythical weapon called Kunai. However, we don’t know if we’ll have any in-game items at all, so, again, it’s better to wait for an official announcement or the collaboration’s release.