For the most part, Chapter 1 of Fortnite was filled with original content – stories, secrets, lore mysteries, original skins, unforgettable live events etc. But after a couple of collaborations, Epic started to make more with each season, and now there’s another possible collab between Fortnite and Star Trek.

First, the collabs were some single skins or small locations, but then the scale of the collaborations started to grow. Even whole seasons can now become a one big collaboration with another universe. Star Trek might be one of the universes that Epic will do a crossover with. 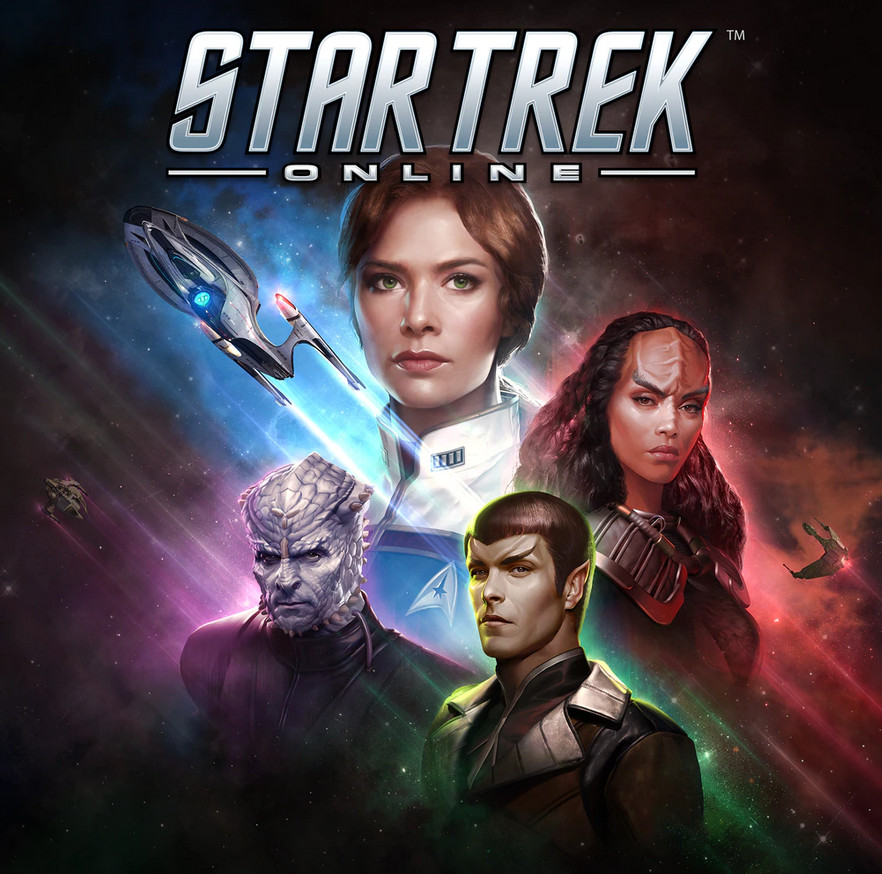 There are some sounds posted on Twitter, which contain these words in their spectrograms: 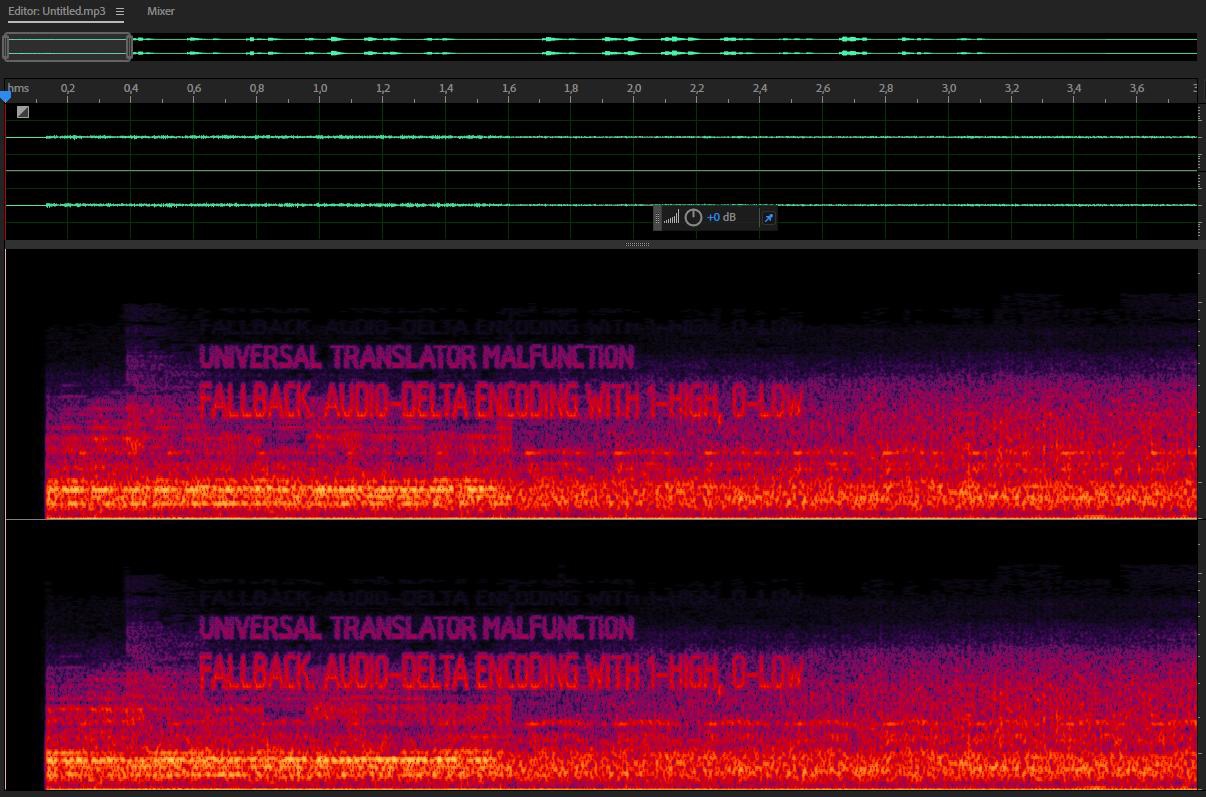 You also shouldn’t forget about Donald Mustard, whose room is full of some references and teasers, such as a teaser for Snake Eyes. People noticed a poster of the movie “Star Trek: Into Darkness” on Donald’s wall, which tells us that the upcoming collaboration with Fortnite might be true. 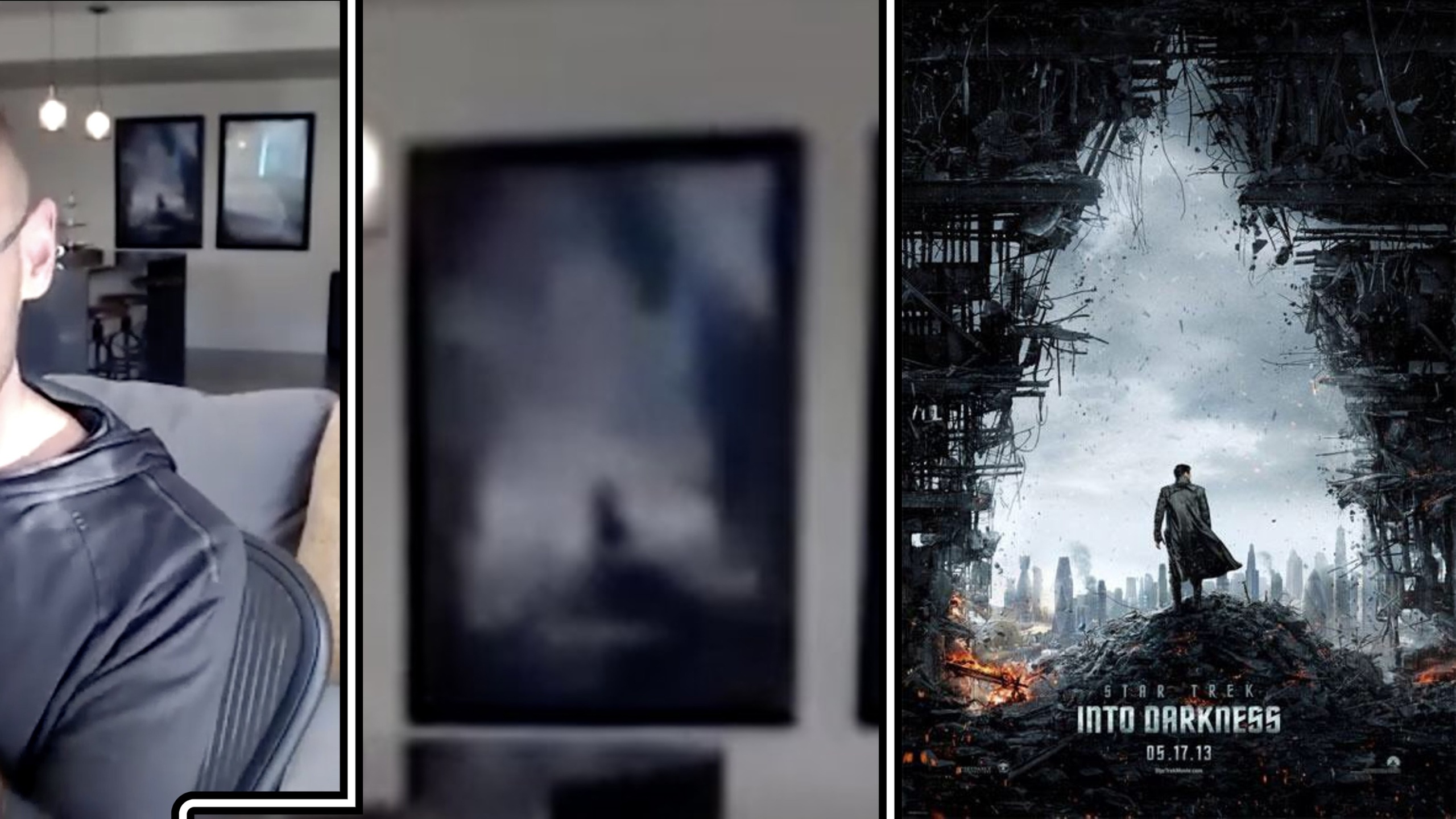