You know what Fortnite likes to do the most? Of course, making all sorts of collaborations and crossovers, but the second thing they like to do the most is integrating Fortnite into real life. Even Chapter 2 Season 7 started with a bunch of mysterious posters and DVDs.

Any ideas? Its gotta be Fortnite right? pic.twitter.com/gm6UK929Q7

Yesterday, however, Chicago residents saw a strange graffiti appear. The graffiti shows a pair of big wings with a crown in the middle and a pink background. This could’ve been another one of those wing graffities, if the huge Fortnite logo and the date below it weren’t there. Some say that such graffiti might appear in the game soon. 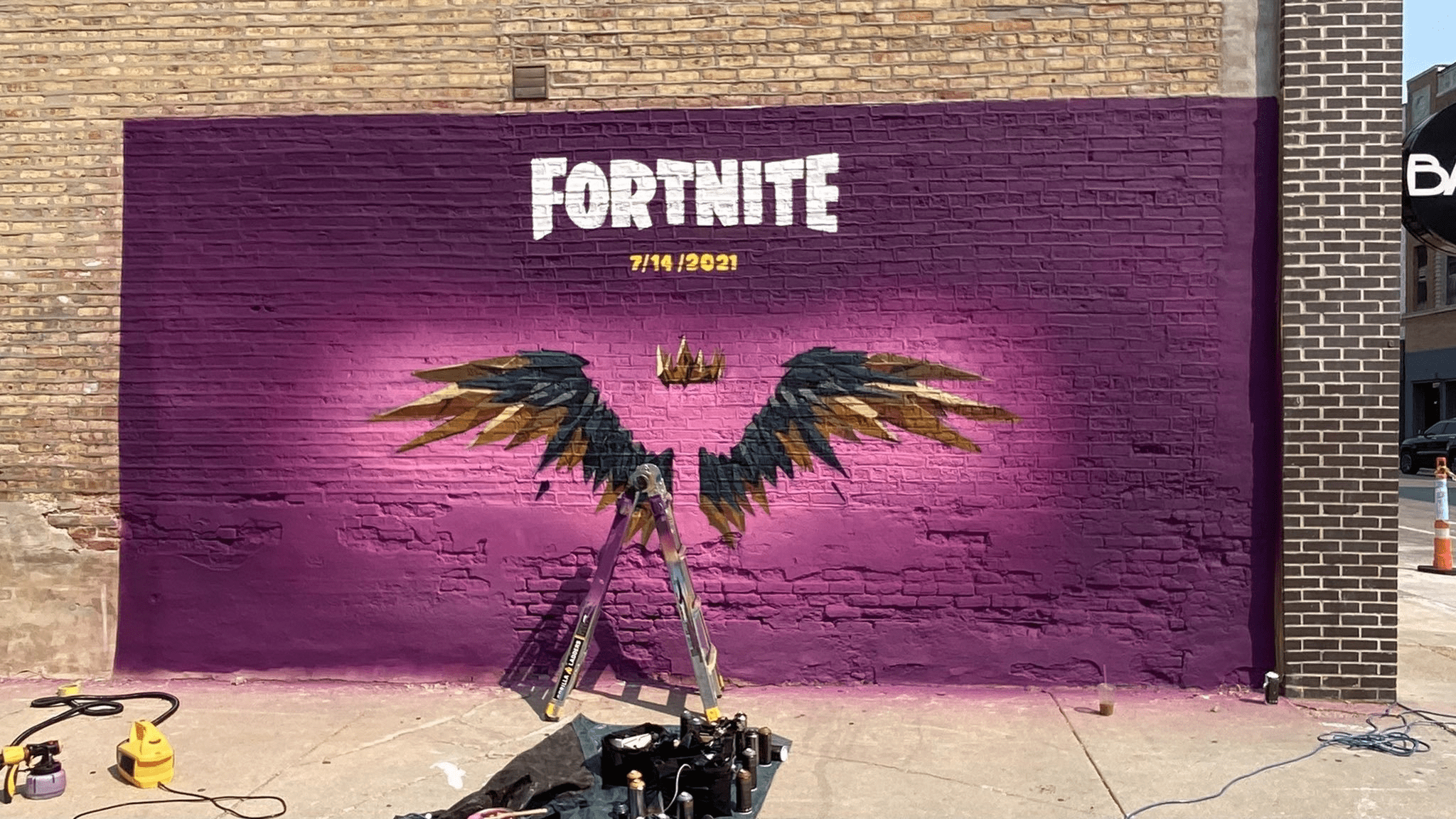 Right now, we have some time to think about what this teaser is referring to. There are some rumors that say that this teaser is about a collaboration between Space Jam and Fortnite, and that LeBron coming to the game. Yes, he’s the one who was supposed to come out with the rest of the basketball skins, but he didn’t. 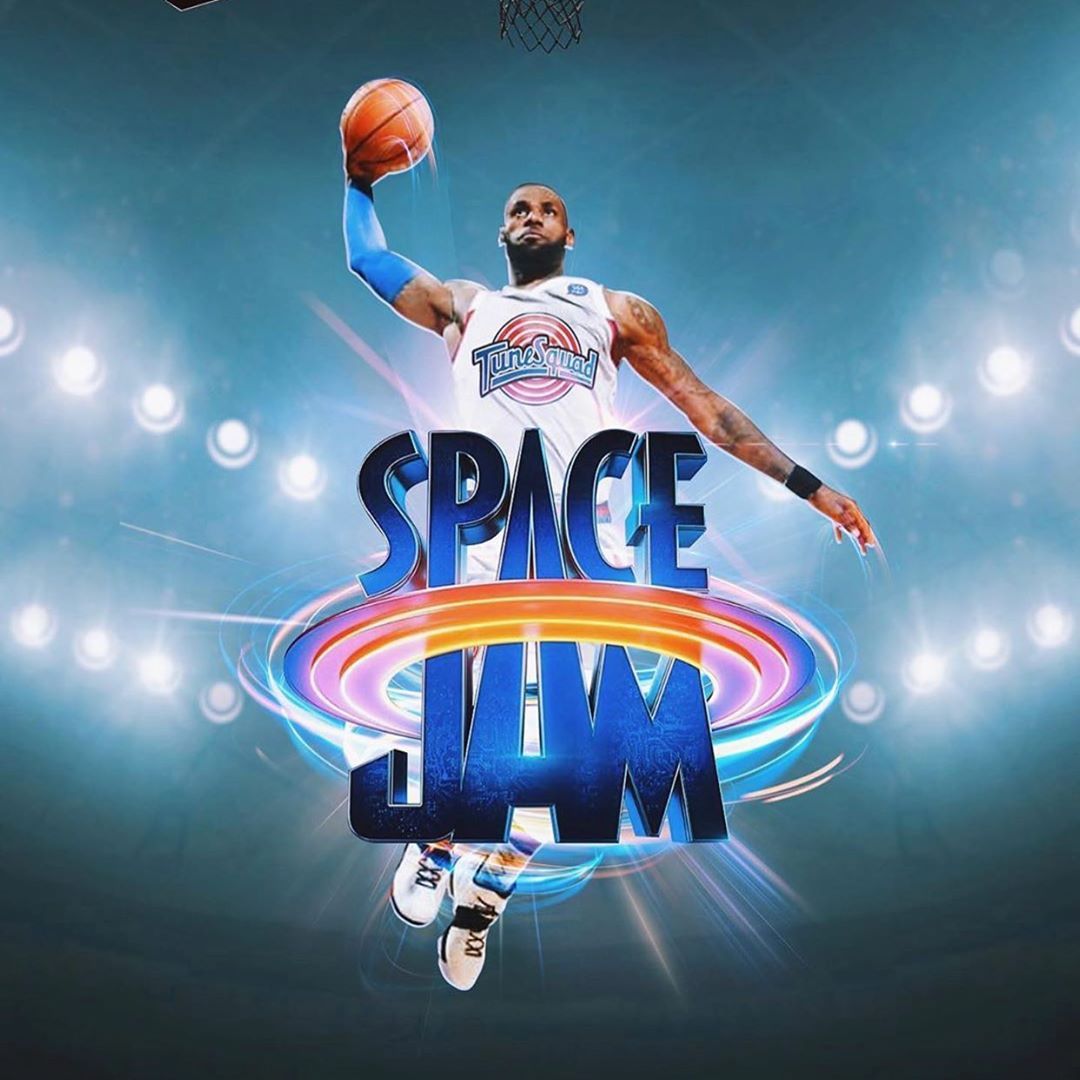 Besides the skin, there will be a challenge pack called “King’s Bling”, but we don’t have any information about those yet. At least we can guess that this is a collab between the upcoming Space Jam movie and Fortnite.