Chapter 2 Season 7 of Fortnite is only 2 weeks away, so it’s time to discuss it and its teasers. We’re getting almost too much new information, and even the recent 16.50 update brought us some information about the theme of the upcoming season and even almost some of it about the upcoming event.

But let’s not talk about spoilers here because we already have some official Chapter 2 Season 7 teasers, which are… quite unique. You can look at them yourself, but I doubt that you’ll understand something from those images.

Even a single picture is enough to create a new conspiracy theory – they all have some coordinates, mysterious symbols and charts, planet photos and a really strange disk 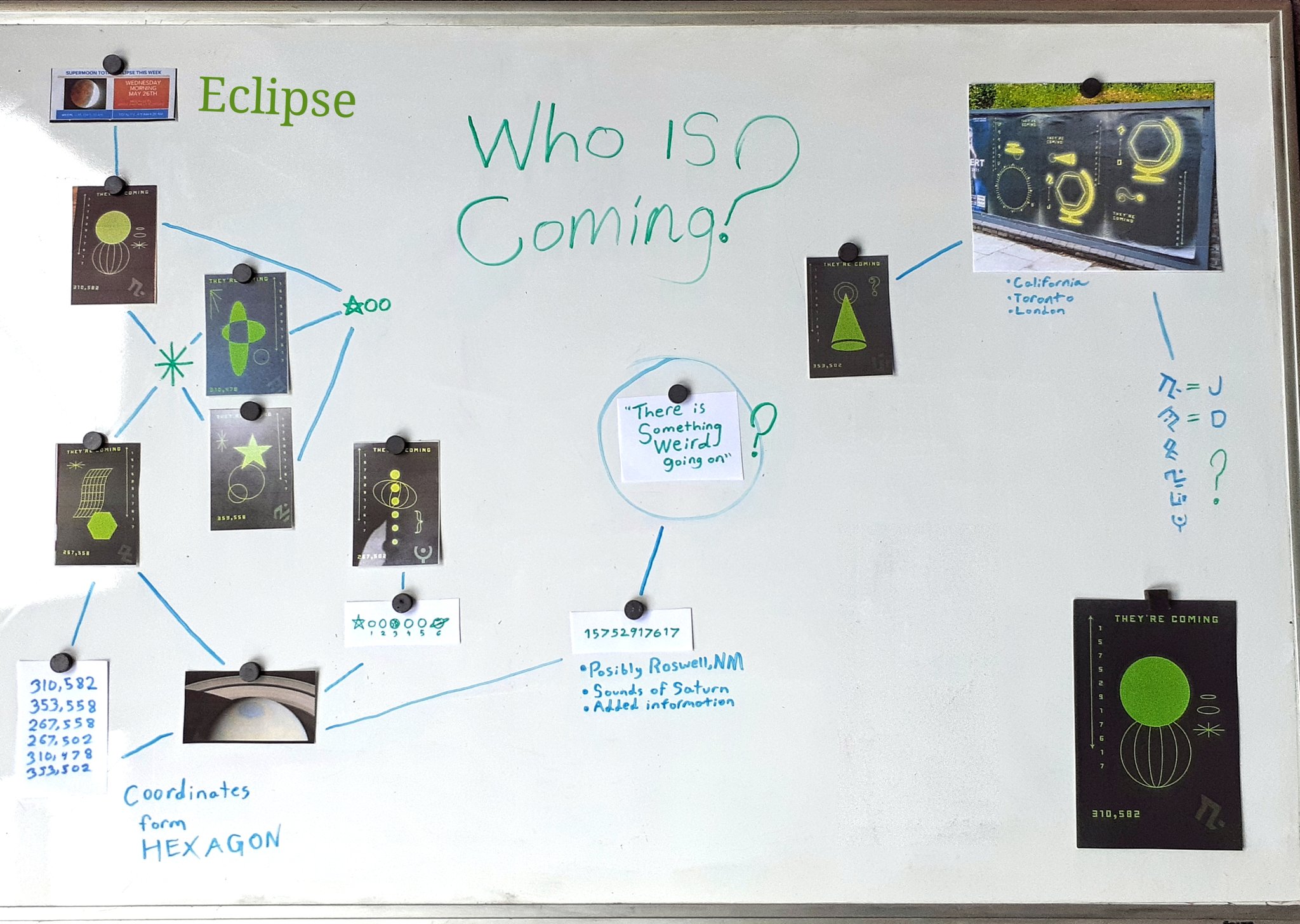 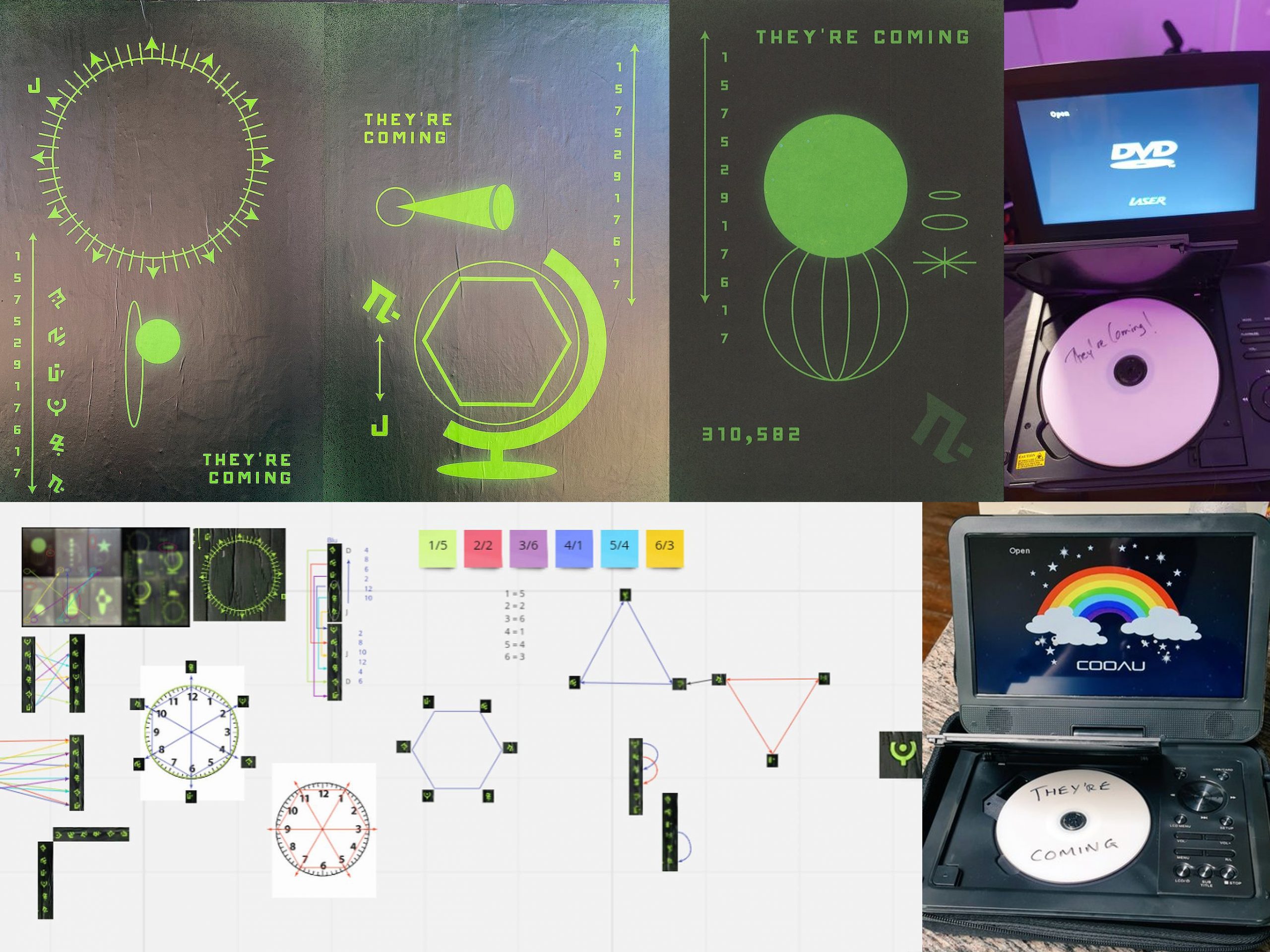 All this stuff was sent to popular Australian and English content creators, such as AussieAntics, Loserfruit and InTheLittleWood. The disks’ covers have the words “They’re coming” on them, but the actual content is much more interesting. The disk contains a strange video about crop circles, which are filmed from above. There also are some strange symbols in the circle, but they don’t seem to be familiar to anyone.

Any ideas? Its gotta be Fortnite right? pic.twitter.com/gm6UK929Q7

Meeting aliens is inevitable, so we’ll probably see them pretty soon. I really hope that the aliens will somehow relate to The Seven. However, these Chapter 2 Season 7 teasers don’t give such information, so we’ll need to wait again.