Adriana Chechik got banned from a Fortnite tournament

Of course, Fortnite is played both by kids and adults, but it seems like not exactly everyone is allowed to play it. A past adult movie actress, Adriana Chechik, got banned from the Rivals Fortnite tournament. The actress told about that during a live stream. 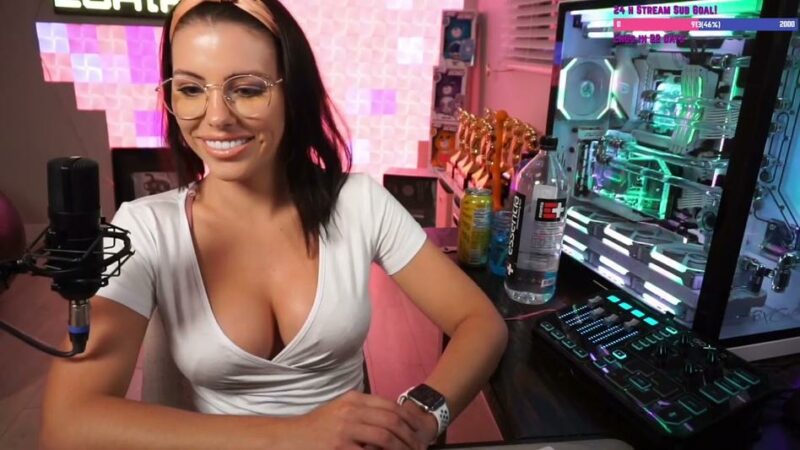 After quitting her model career, she spent the next several years playing games. Since 2019, she’s been actively streaming on Twitch, and got more than 770 thousand subscribers. Besides that, Adriana Chechik told her viewers that she got a permission from Twitch to participate in the Twitch Rivals Fortnite cup. But, around an hour before the tournament’s start, Epic Games banned her from the tournament because of her past.

According to Epic Games, they and Twitch got a misunderstanding on the decision if Adriana can participate in the tournament. It looks like they found out about her past career at the last moment. However, she not only got excluded from the tournament’s participants, but also got banned on Twitch. Some people think that the reason for this ban might be her revealing outfit, while others think that this is because of some NDA violations.