There are you will know all about Fortnite Chapter 2 Season 3 Bosses. Unfortunately, Midas, Skye, TNTina, Deadpool, and Brutus cannot be found anymore, but we have some new bosses instead.

Let’s see where can they be found and what can they drop if killed.

Fortnite Jules boss is located in The Authority. She has her own office, but most of the time she’s just roaming around the main Authority’s building with her spy guards. The easiest way to find her is to trigger the alarm (just walk in front of a camera).

She drops 3 Mythical items when killed:

It’s easy to figure out how to use the guns, but using the Keycard can be difficult for new players. It’s pretty easy: Keycards open Vaults, and this particular one opens The Authority Vault. To see where does the Vault stand, just simply select the Keycard in your inventory and it will show the way to the Vault. 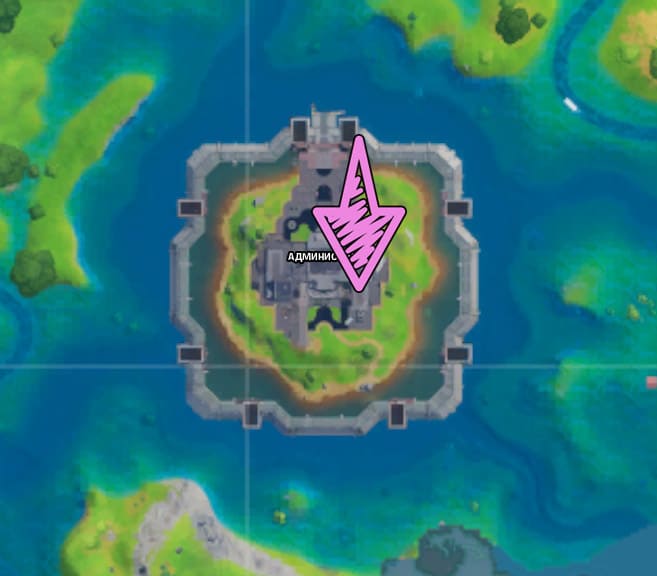 Fortnite Kit boss lives on the carton factory, which is now named Catty Corner. You can find hit next to the factory on the gas station nearby.

You’ll get 3 mythical items if you kill Kit:

The Keycard is used to open the Catty Corner Vault, which is located next to the factory.

Fortnite Ocean boss is located in The Fortilla and can be in 1 of 2 different places.

The Vault to open is in the center of the Fortilla location: 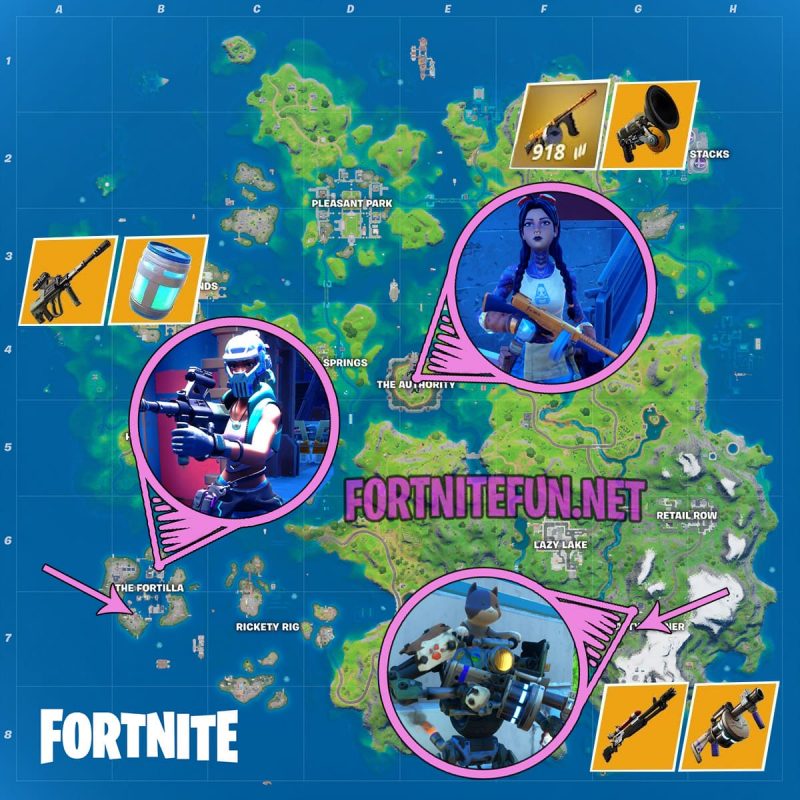