An emote with music by DaBaby is coming to Fortnite

Recalling Chapter 1 of Fortnite might be sad. There were no superheroes, collaborations and crossovers, and each emote had its own feature and was related to Fortnite. Nowadays, we barely see new original emotes, and get some Icon Series emotes from TikTok, YouTube and other platforms. This might be good for a lot of people, but I’m pretty sure a lot of players also miss the old charm Fortnite had back in Chapter 1. 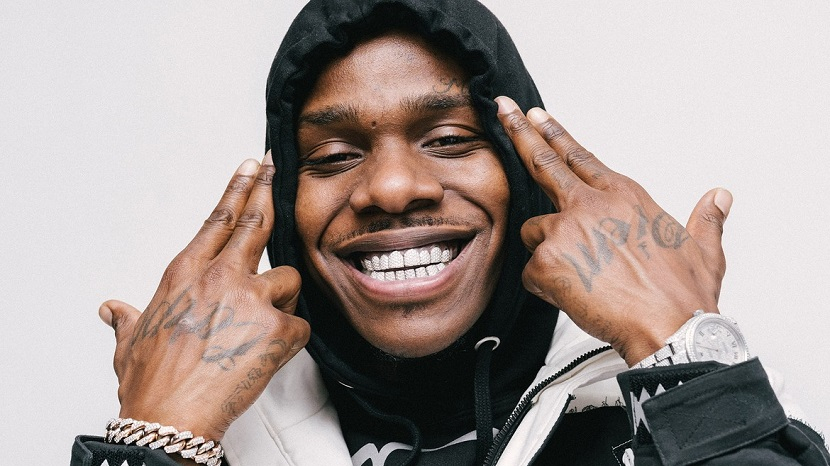 Today another update got released, which had a lot of encrypted stuff in its files. Now, however, some of them are finally decrypted by different Fortnite data miners, including an emote with music by DaBaby.

The emote itself is currently encrypted, so it’s pretty much impossible for us to view it In-Game, but the dance itself can probably be seen in the music video!

(Thanks to @Guille_GAG for making me aware of this!) pic.twitter.com/rC2JqezNW2

The emote is encrypted at the moment, so don’t expect it to get to the item shop soon, and some people don’t even want it to come to Fortnite at all, including some fans of DaBaby and his music.