If you have long dreamed of having a Fortnite x Major Lazer set, then prepare V-bucks, because they will come in handy as never before! The dataminers discovered that the collaboration between Fortnite and the electronic dance music group is expected to be reflected in the game tomorrow, 08.22! If you want more information about the release date and skins, you do not need to look beyond our record.

The details of the Fortnite x Major Lazer set are scarce, but we have leaked skins and other cosmetic items.

According to Lucas7yoshi, the set will be called “Major Lazer” and will include the band’s music. 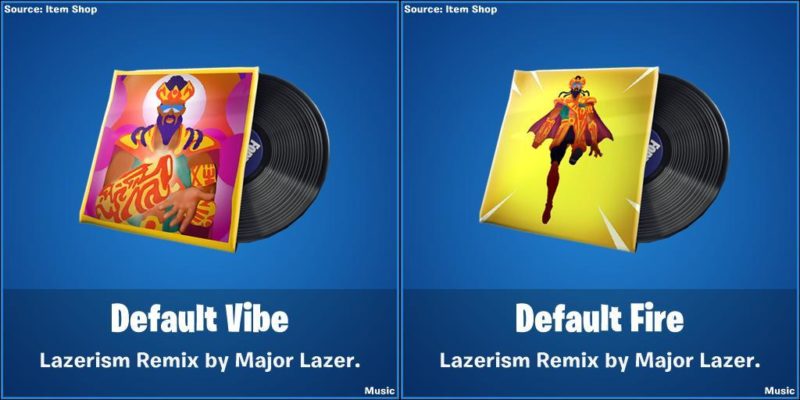 He also found in the game code files that mention “Major moves”. This is a sure sign that we will get emotions inspired by Major Lazer – Lazer Blast and Lazer Flex. 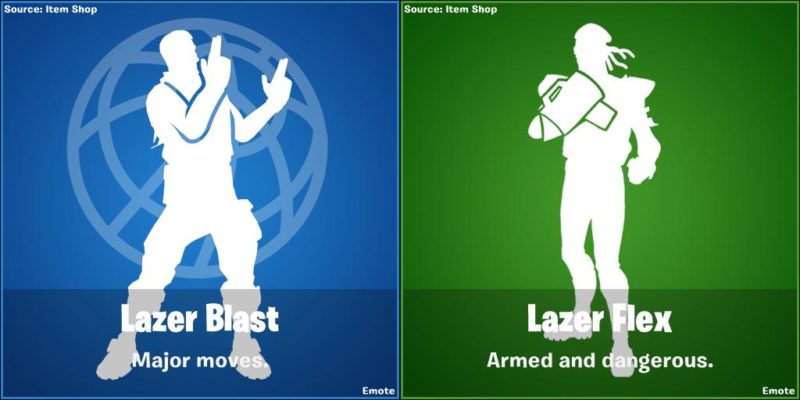 The famous mascot of the group will also join the set as purchased outfit, so you can run very fast, dressed in a cartoon frontman. The rarity of the Major Lazer skin is epic, which means it will cost 1,500 V-bucks. 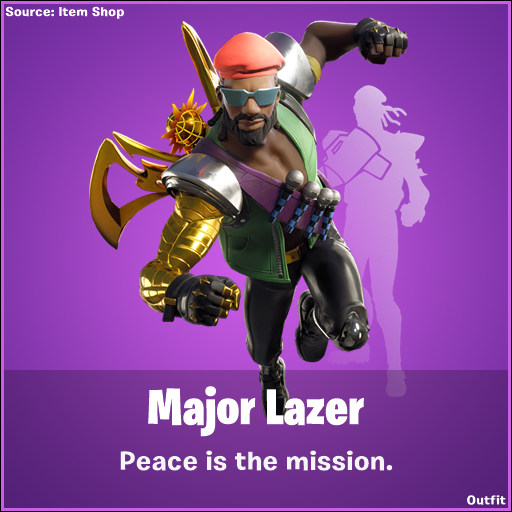 The “Laser Wings” hang glider and the “Laser Ax” pickaxe will also be made in the golden set style and have different rarities. 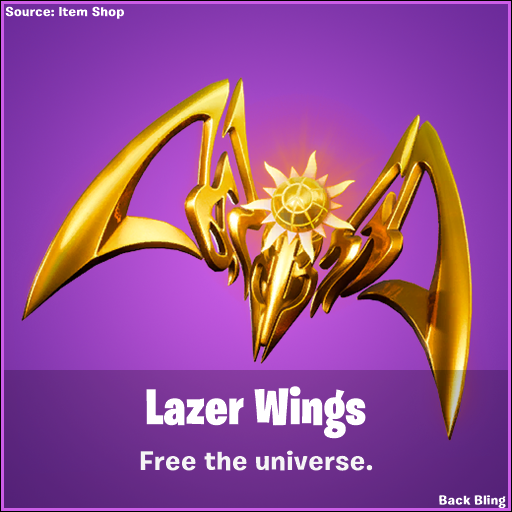 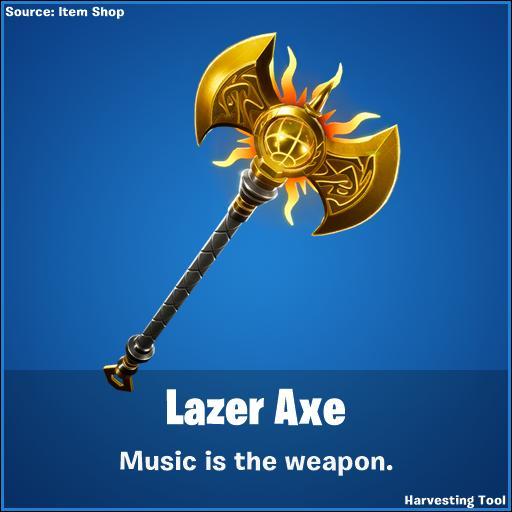 As for cooperation, at the moment it is not known how long it will last, and what else we will get besides the Major Lazer set.