Today the official game community posted an interesting image. And this isn’t a frame from a comic, this is a teaser of a collaboration between Fortnite and DC, which will bring Beast Boy to the game.

In the picture we see The Spire and Raven climbing it. The clouds are gathering above The Spire – maybe, it’s a storm or something worse. It’s a little strange how Raven is climbing this way, even though there is a staircase. 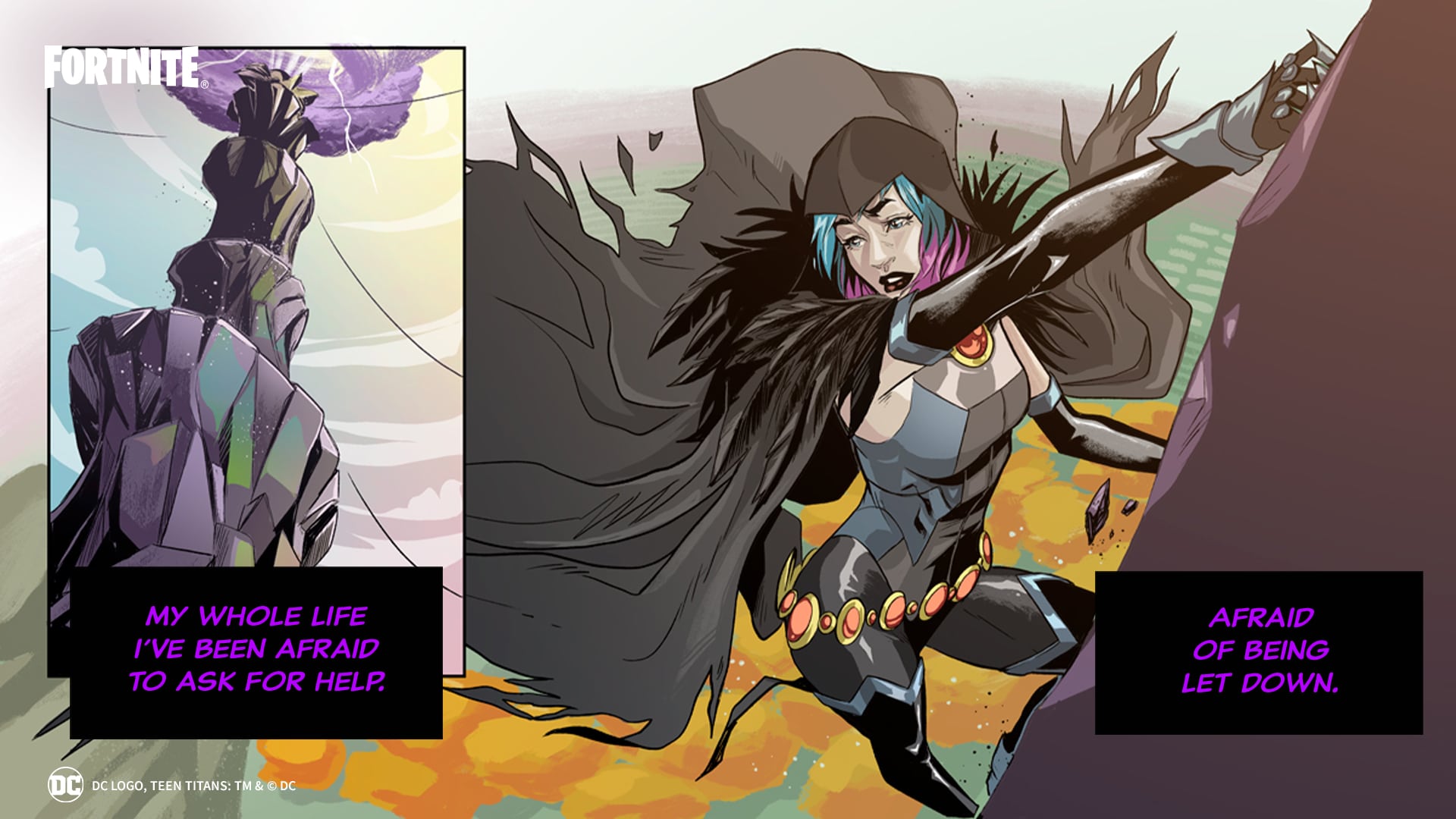 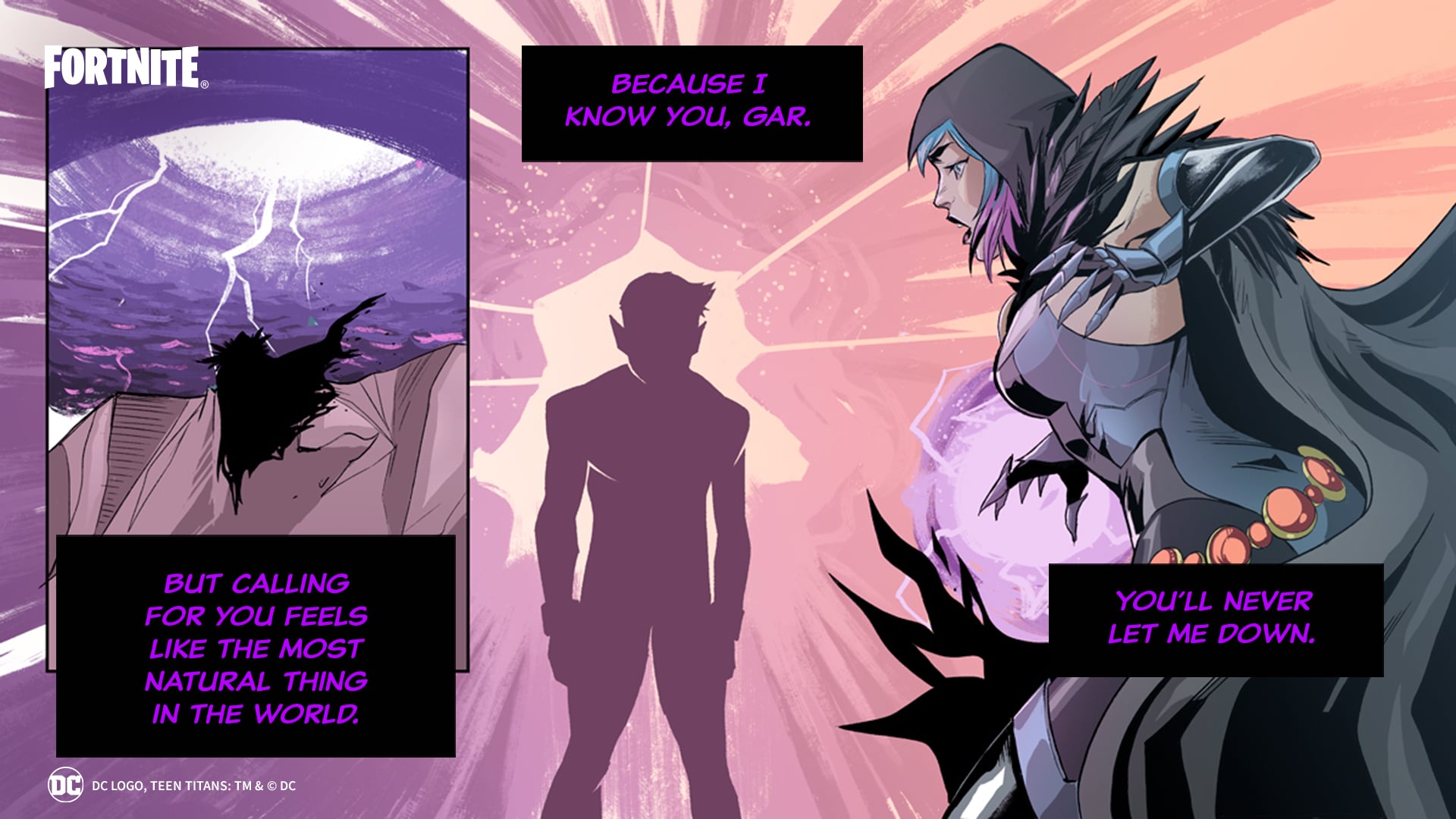 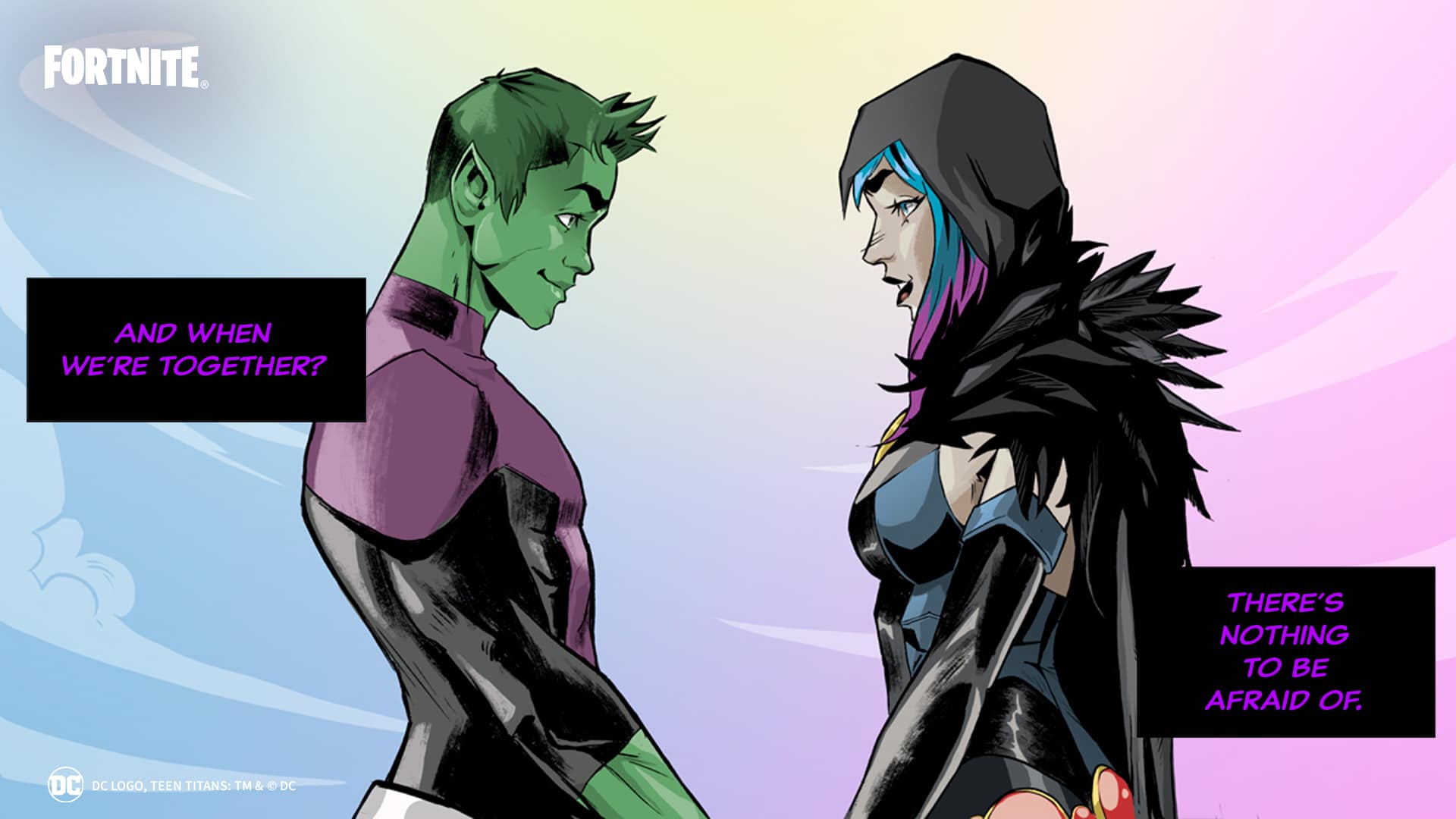 On the top of The Spire you can see the outlines of the new hero, which will be soon added to the game. Below you can see Raven with her squad and the green boy on the right. 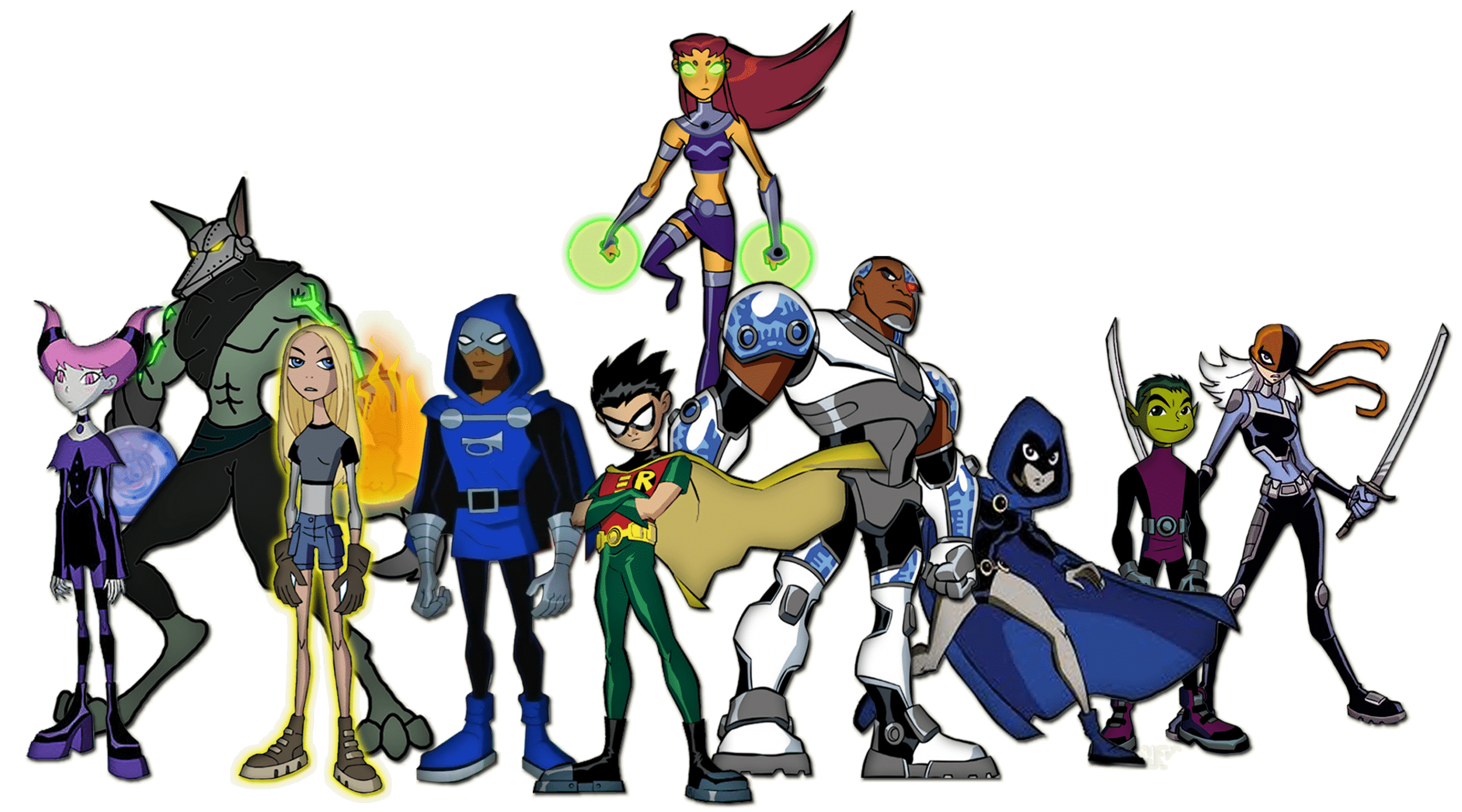 As data miners say, there will be a whole Teen Titans cup, and at least 1 skin – Beast Boy.

DCs Beast Boy Unites With Raven in Fortnite! Compete to Unlock His Outfit Early With The Teen Titans Cup

Found VIA Eriberto on my Discord Server

Beast Boy in all his glory alone: 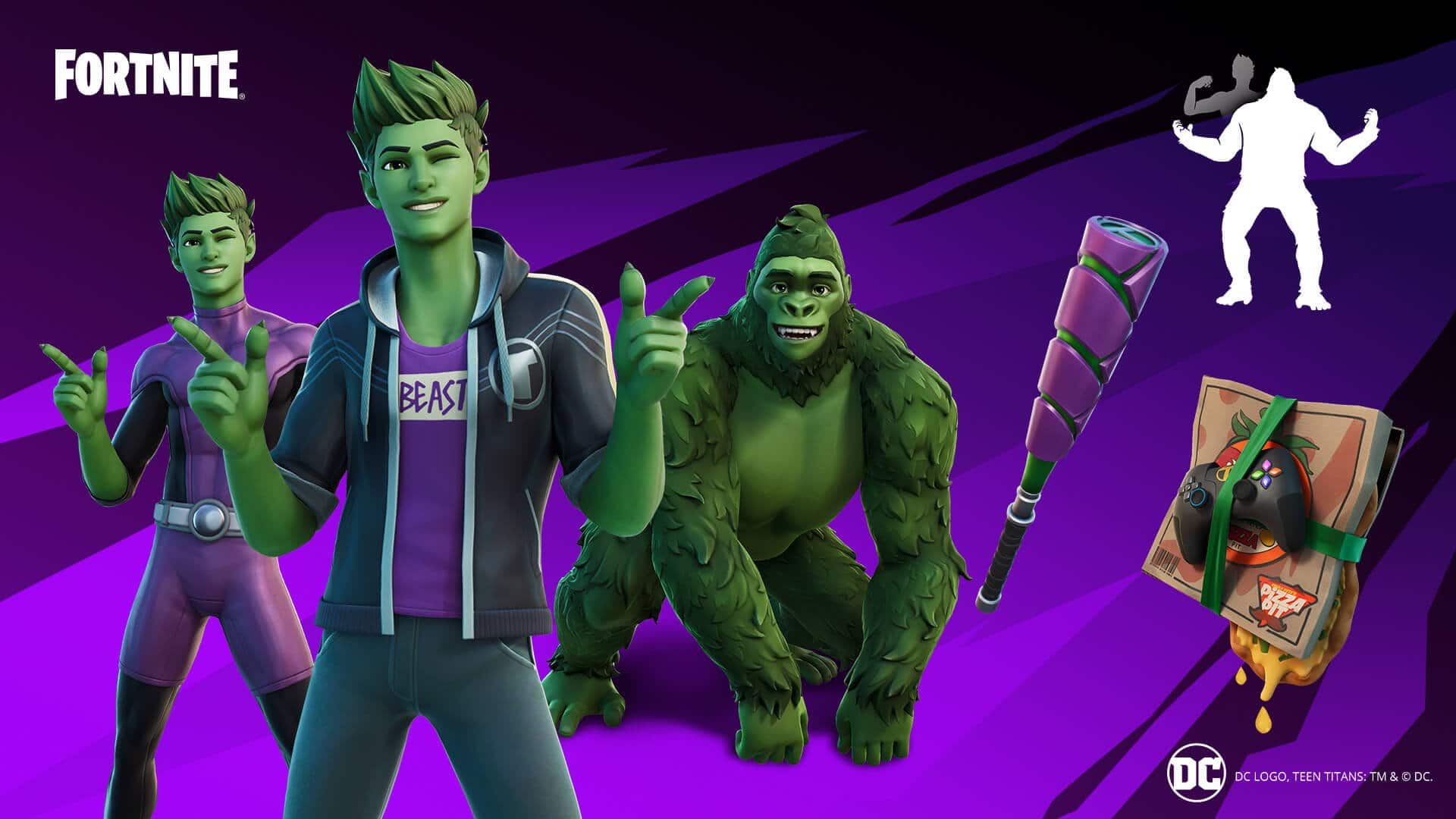 Tomorrow there will be another game update, and then we will find out more details.