Morty from Rick and Morty series in Fortnite

Availability of Rick in the Battle Pass surprised some players. A crazy old man in the crazy Fortnite world fighting aliens and having fun at Ariana Grande’s concert. But many were upset because of the lack of his grandson Morty. Yes, Hammerhead Morty is cool, but the fans of the series are upset that they can’t create a squad of Rick and Morty in Fortnite. 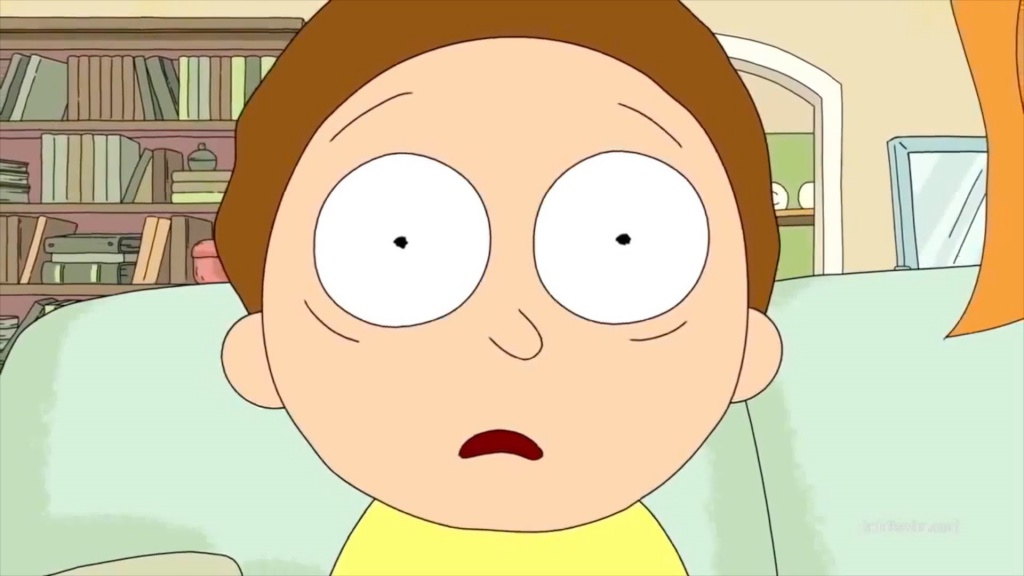 But after the release of the 17.40 update, everything changed. HYPEX found and showed what most Fortnite players have been waiting for the entire season – the Morty skin. However, there is less than a month left until the end of the season, but who cares. 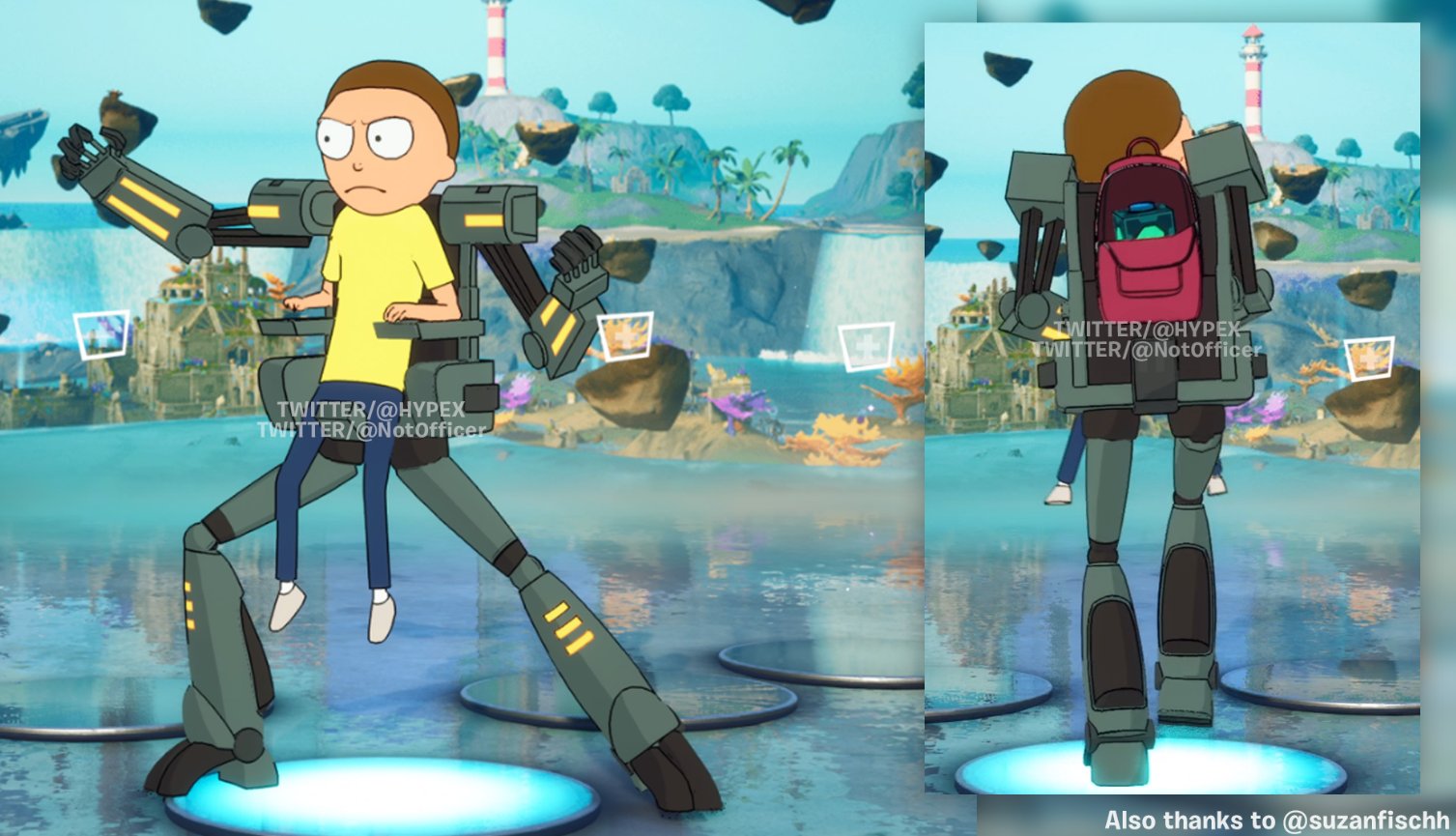 The skin is Morty himself, who is sitting on a cyber seat with legs and arms, because the boy is so small for this game. The practicality of his mecha isn’t so good, the protection is absolutely zero, but his angry face looks like 9 out of 10. On his back hangs a back bling with a box of calling Meeseeks, and it’s a pity that it won’t be useful to him.

Names and prices of items: 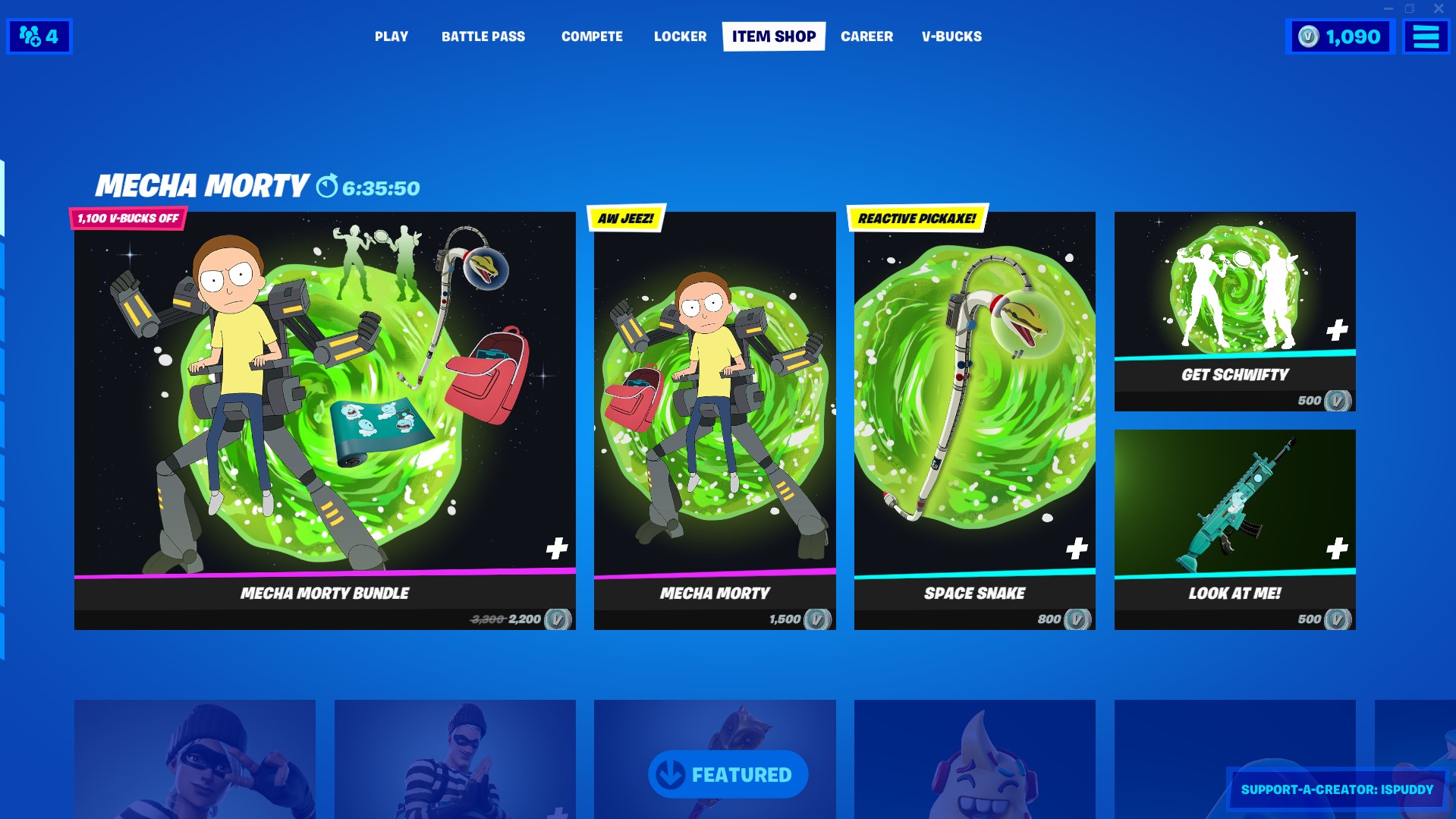