Superman may become a Fortnite character in Chapter 2 Season 7

As you probably already know, today Fortnite released a second teaser for Chapter  2 Season 7. The teaser showed a guitar (which appears to be not very tasty), a new shotgun, and a pair of rectangular glasses. Some Fortnite players who saw the teaser pay attention to the guitar, while some think that the glasses are the main thing here because of their possible owner – Superman. 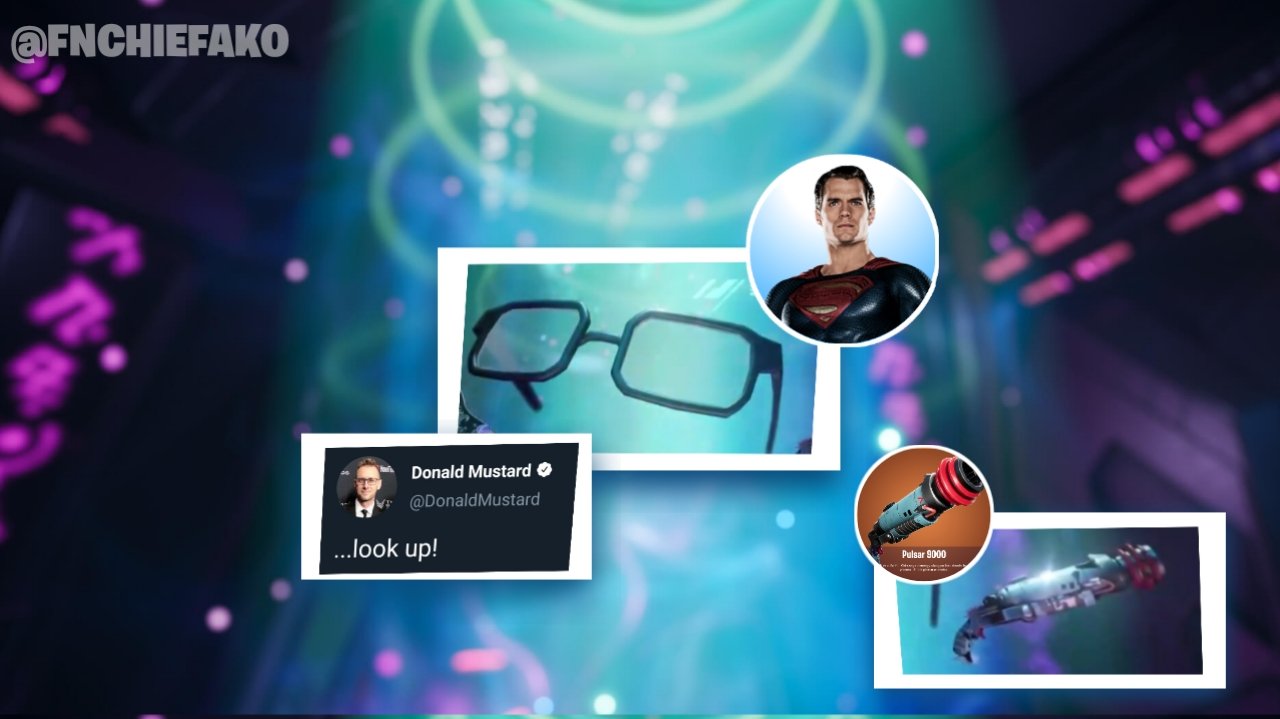 The most important thing about the glasses is actually the caption that says that wearing them makes you unrecognizable. As you probably know, Superman wore such glasses to disguise himself as a regular human.

There already are tons of superheroes in Fortnite, and it seems like Superman is going to join them. It’s pretty strange that such a popular superhero is one of the last ones to come to the game. But the next season starts in several days, so we’ll see everything ourselves very soon. 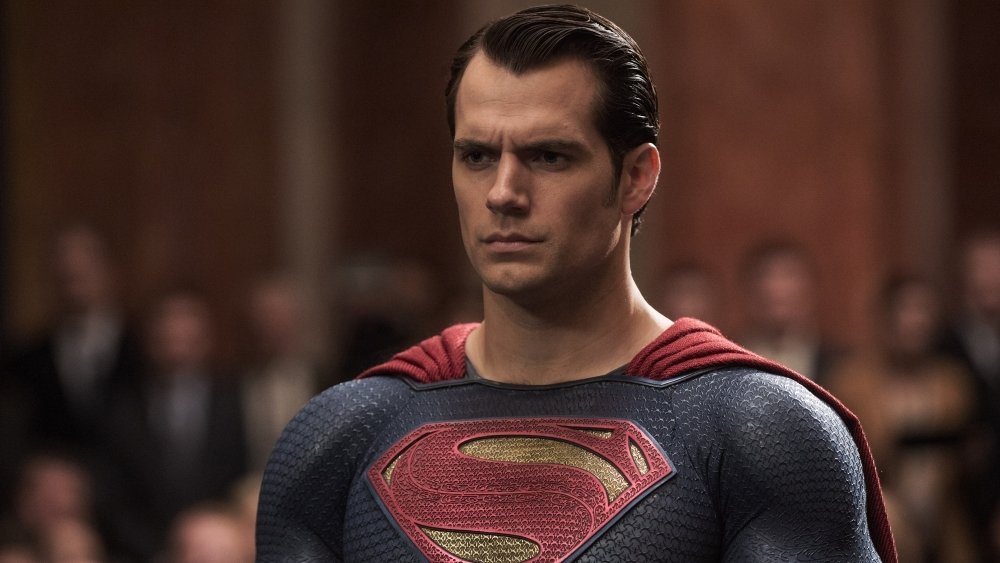 The next season is a pretty good time for Samus Aran and Superman to come to the game considering that both of them are somehow related to space and aliens, as well as Chapter 2 Season 7 of Fortnite.