Crown in Fortnite – how to get, benefits, Crowning Achievement emote 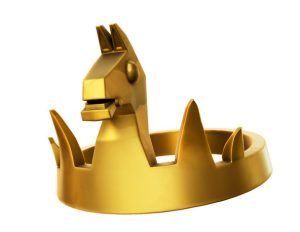 We’ve all probably gotten a Victory Royale, but none of us are royal for some reason. That’s probably why Fortnite developers added something to fix that – the Victory Crown. It doesn’t have any gems all around it, but it has a small Llama head. 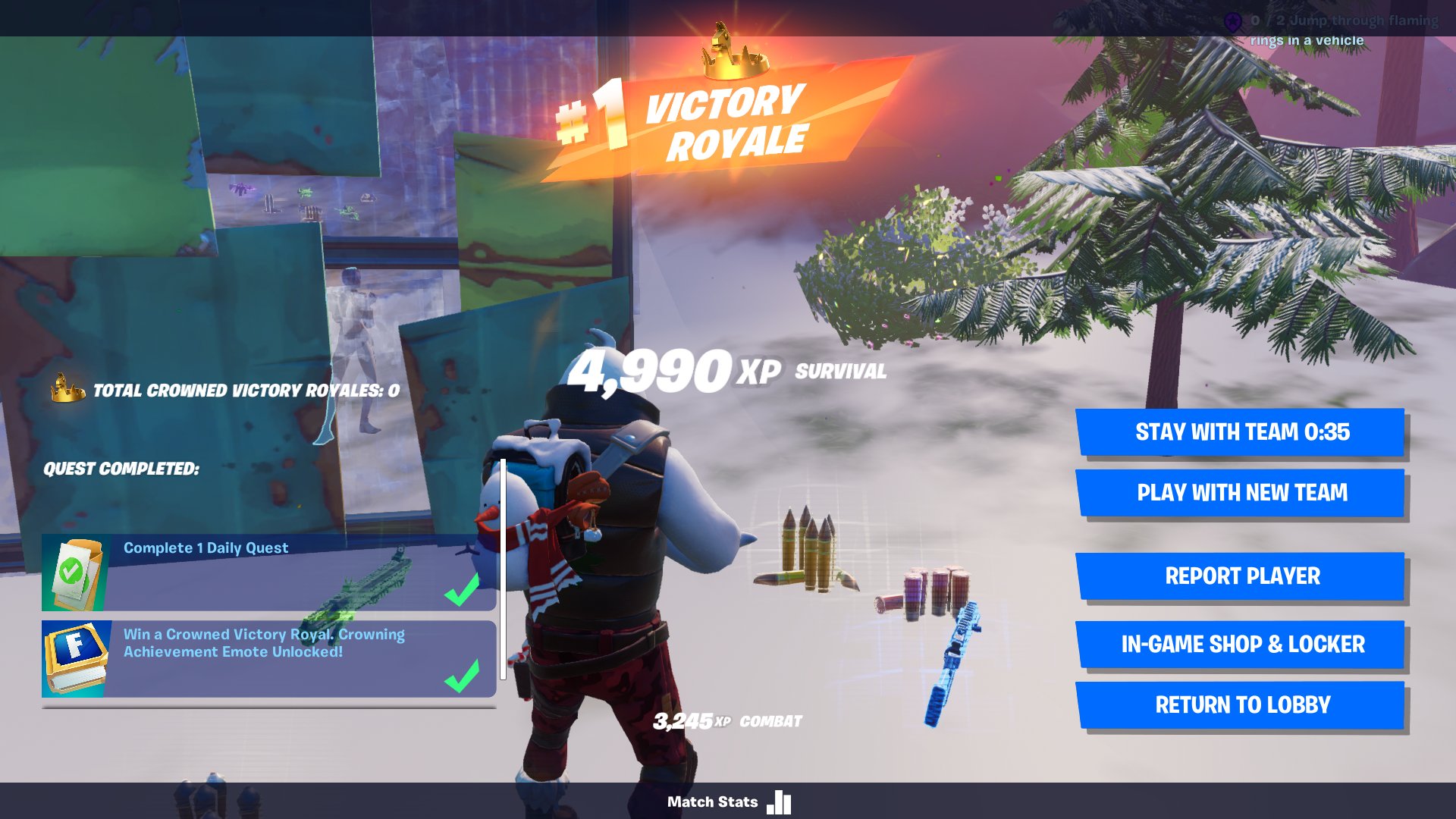 This trinket has the mythical rarity, so you can’t just find it lying on the road. Well, you can, if an enemy drops it, but the main ways to get it are to get a Victory Royale in certain game modes, or to eliminate an enemy that already has one.

Here are the places you need to take to get the crown: 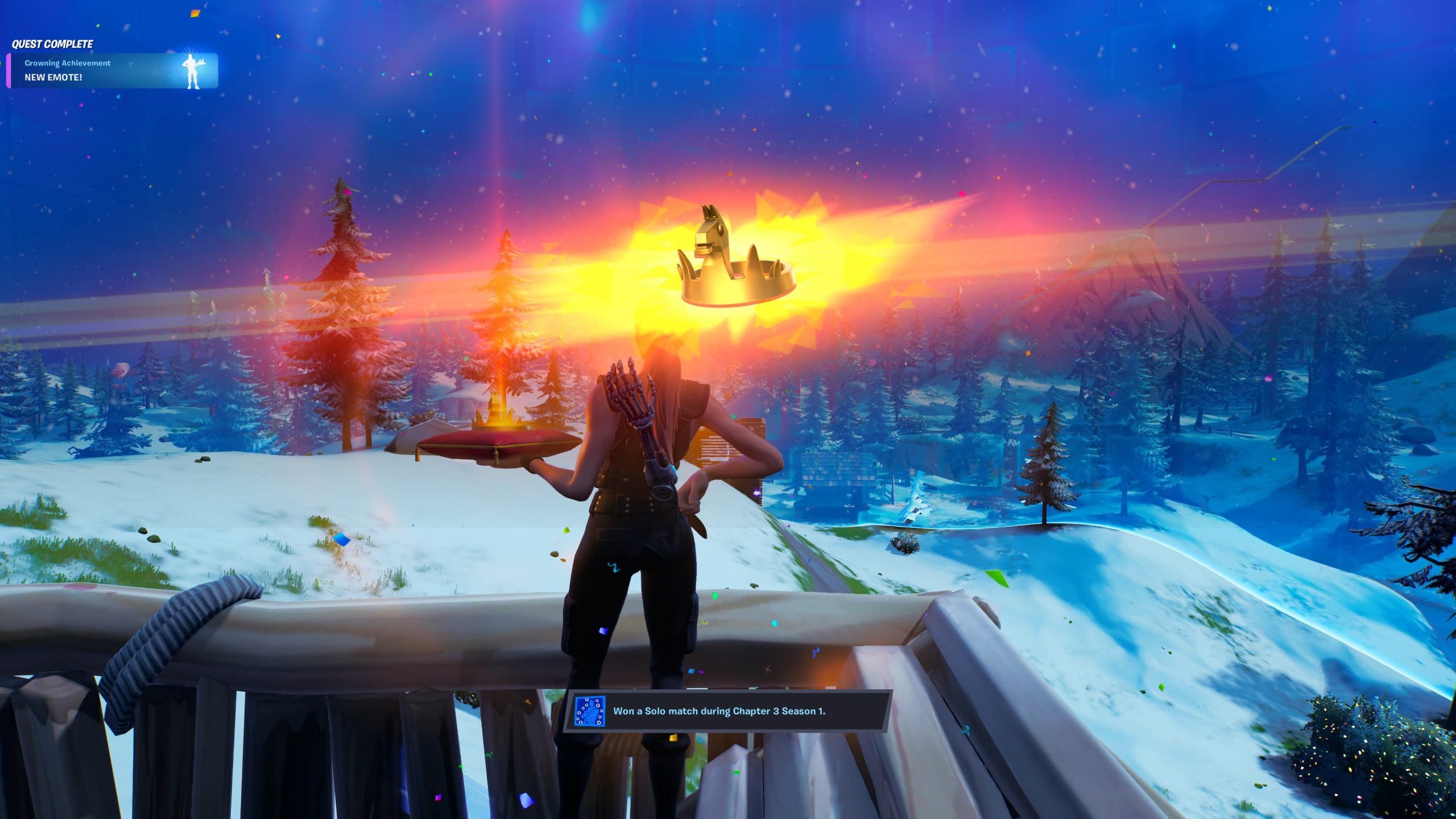 The crown doesn’t take any inventory slots, but you can only carry one at the same time. The crown is saved between the matches, and its owner can drop it at any moment to give it to someone. These actions are posted in the feed, and the players who have the crown are marked with red. 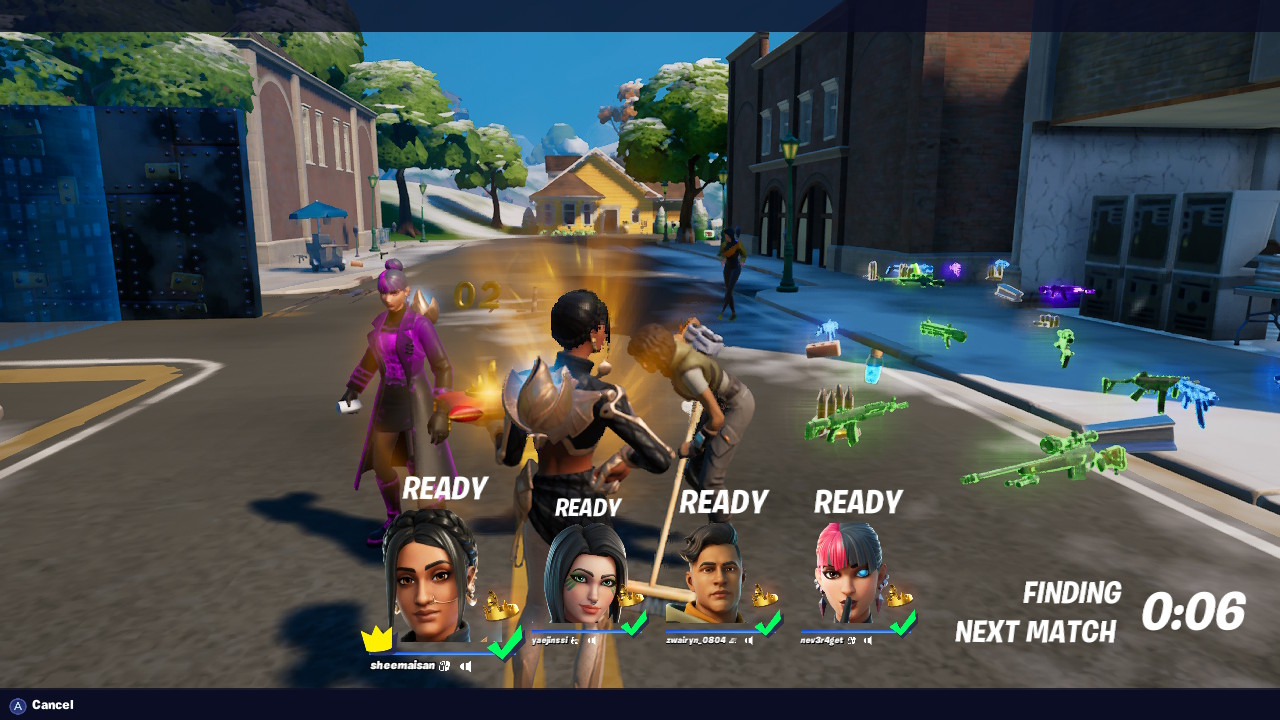 The players with a crown are also marked on the map from time to time to draw some attention.

You can get the crown from a player that already has one by eliminating them.

If you win a Fortnite match wearing a crown, you will get the special Crowning Achievement emote, which shows the number of such crowned victories. The crown also changes with the amount of victories you get, getting more and more gems. 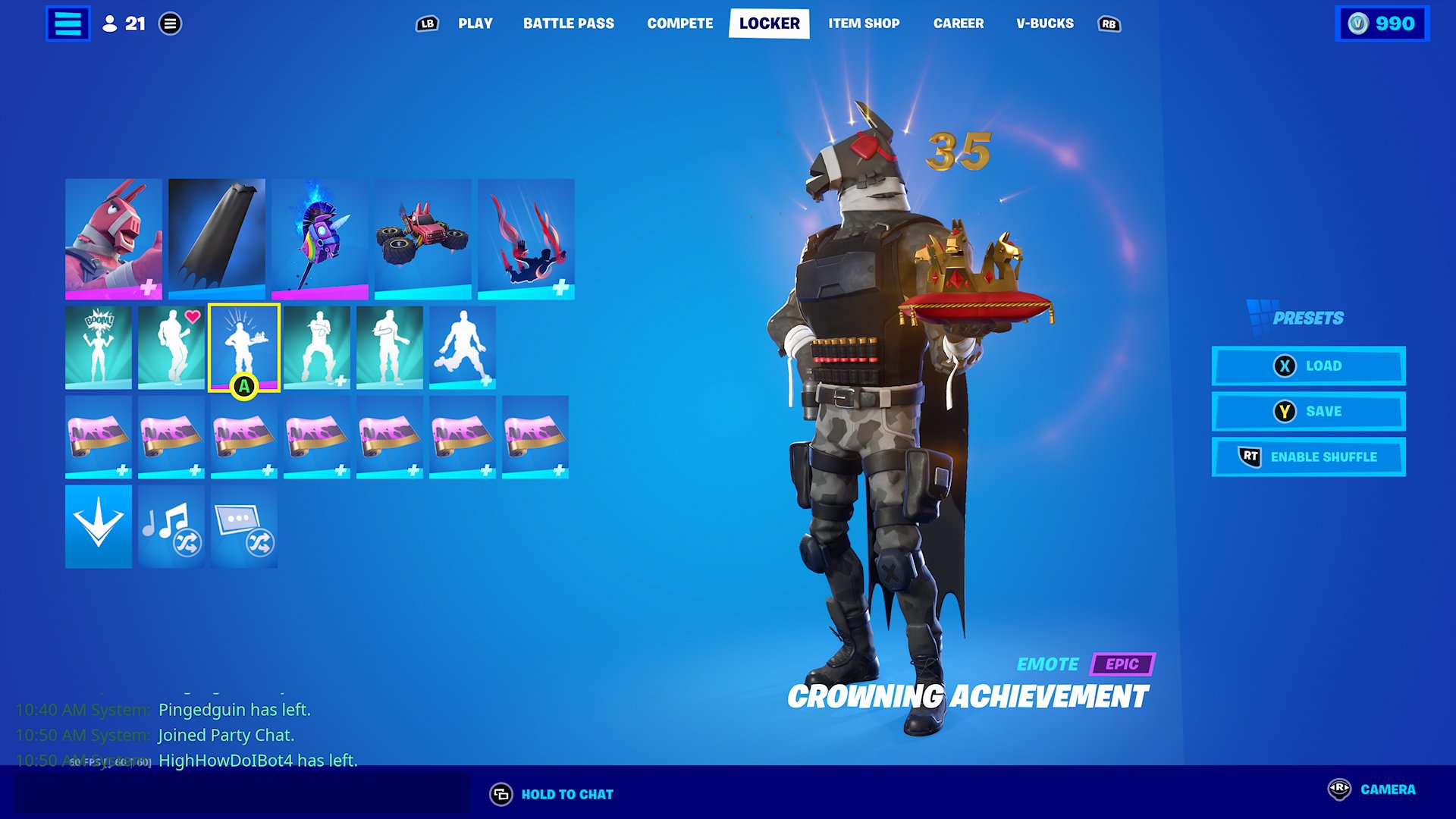 The owners of a crown also get an XP bonus. It’s not as big as you’d think (+3000 XP on average), but XP is what you need to level up your Battle Pass. You can learn more about levelling up the Battle Pass here.