Cube Convergence is expanding. What’s next for the cubes and the Cube Queen?

The center of the map has had quite a lot of variants – the Agency with Midas as the boss, the Spire with the Zero Point on top, and even nothing  instead of an actual location. Chapter 2 Season 8 of Fortnite changed the location dramatically, so now we gave the Convergence with a cube pile instead of the Zero Point.

The cubes have been walking to the center for a long while, and now they seem to just idle there. However, this is definitely not true!

Today, The Convergence expanded, and, according to the files, it’s in its second phase now. 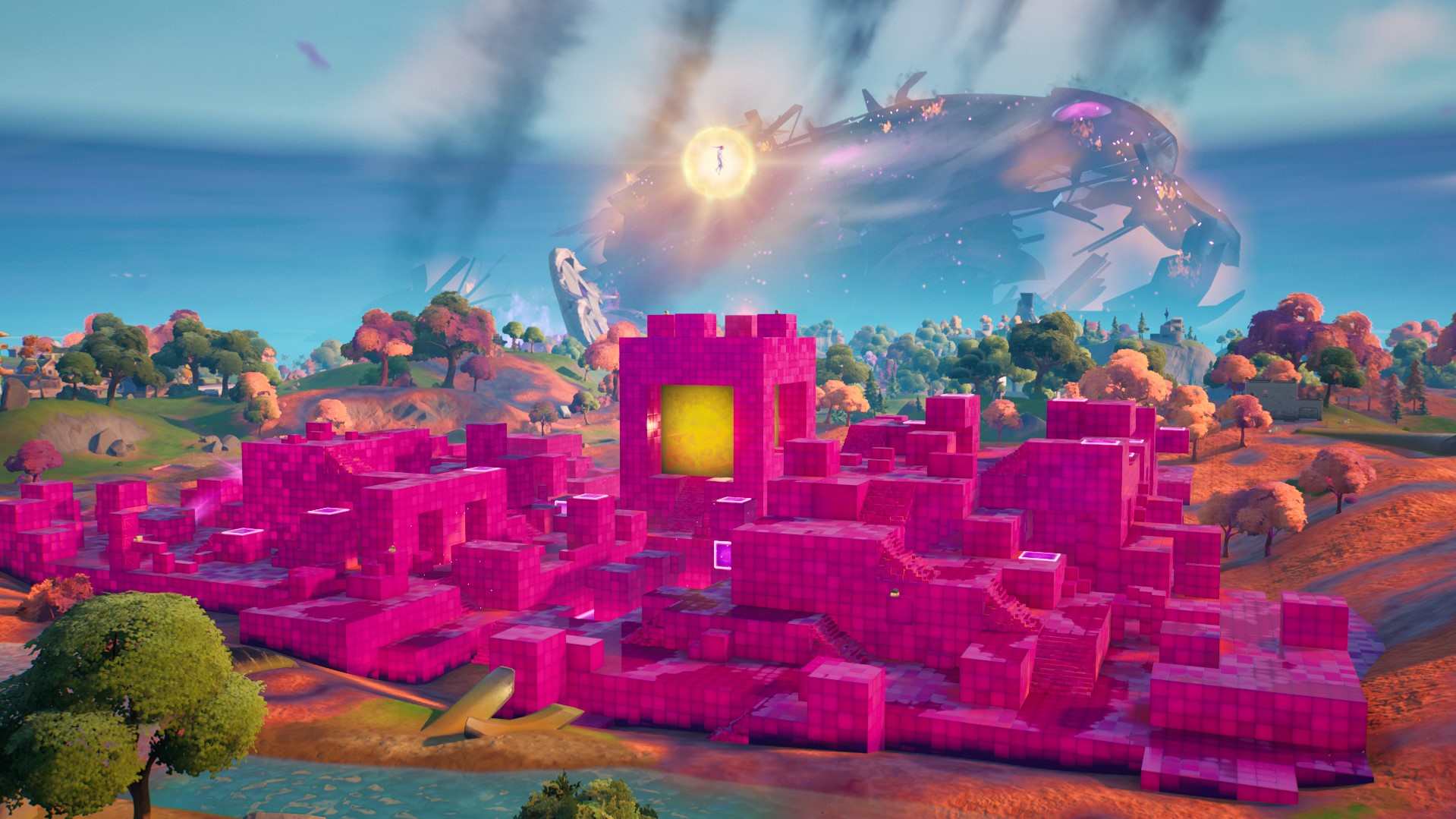 As you can see in the images, the north-east part of the location seems like it just appeared out of nowhere. Yes, a few blocks got created there and now are standing in the corner of the location above everything else. 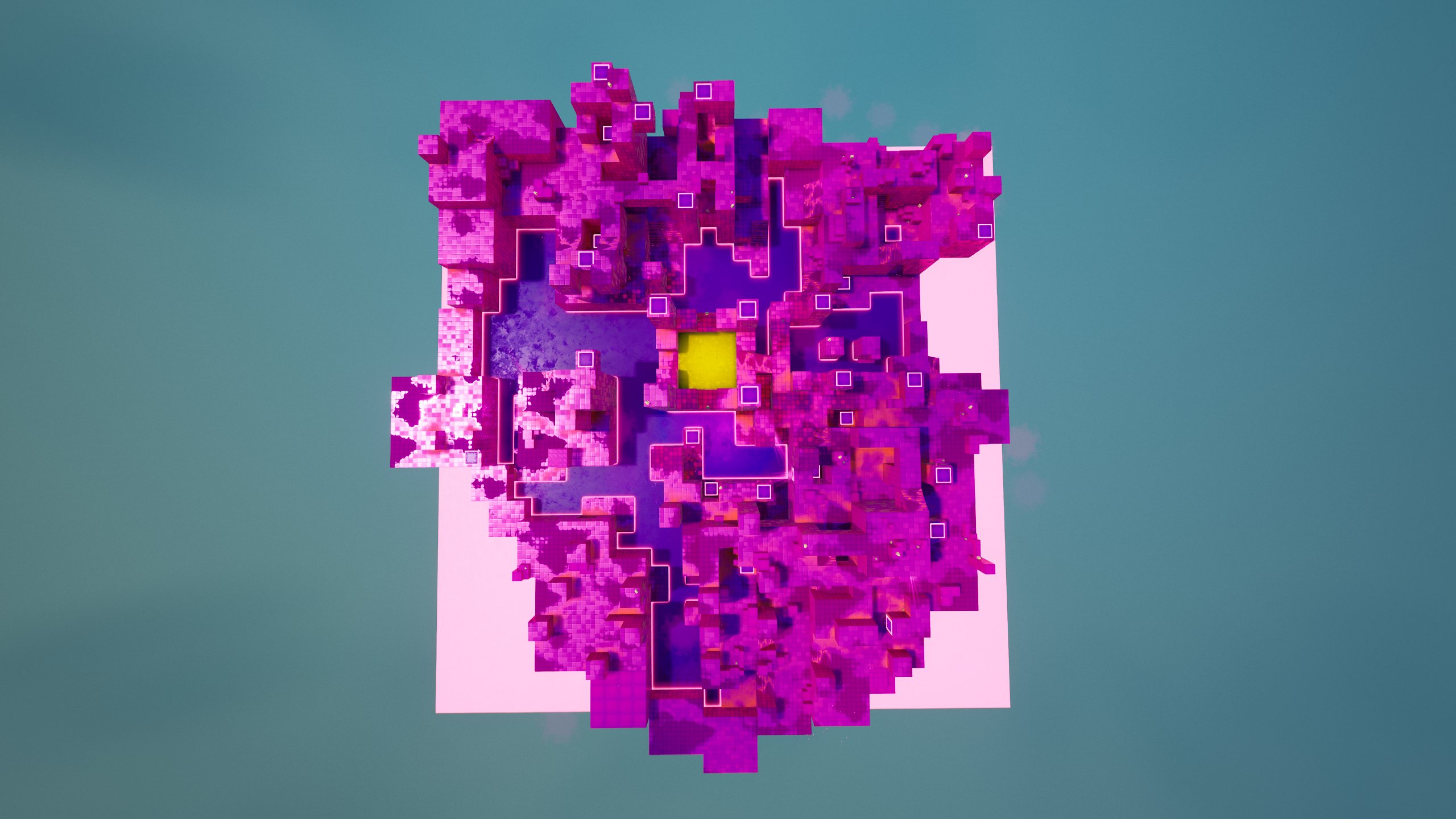 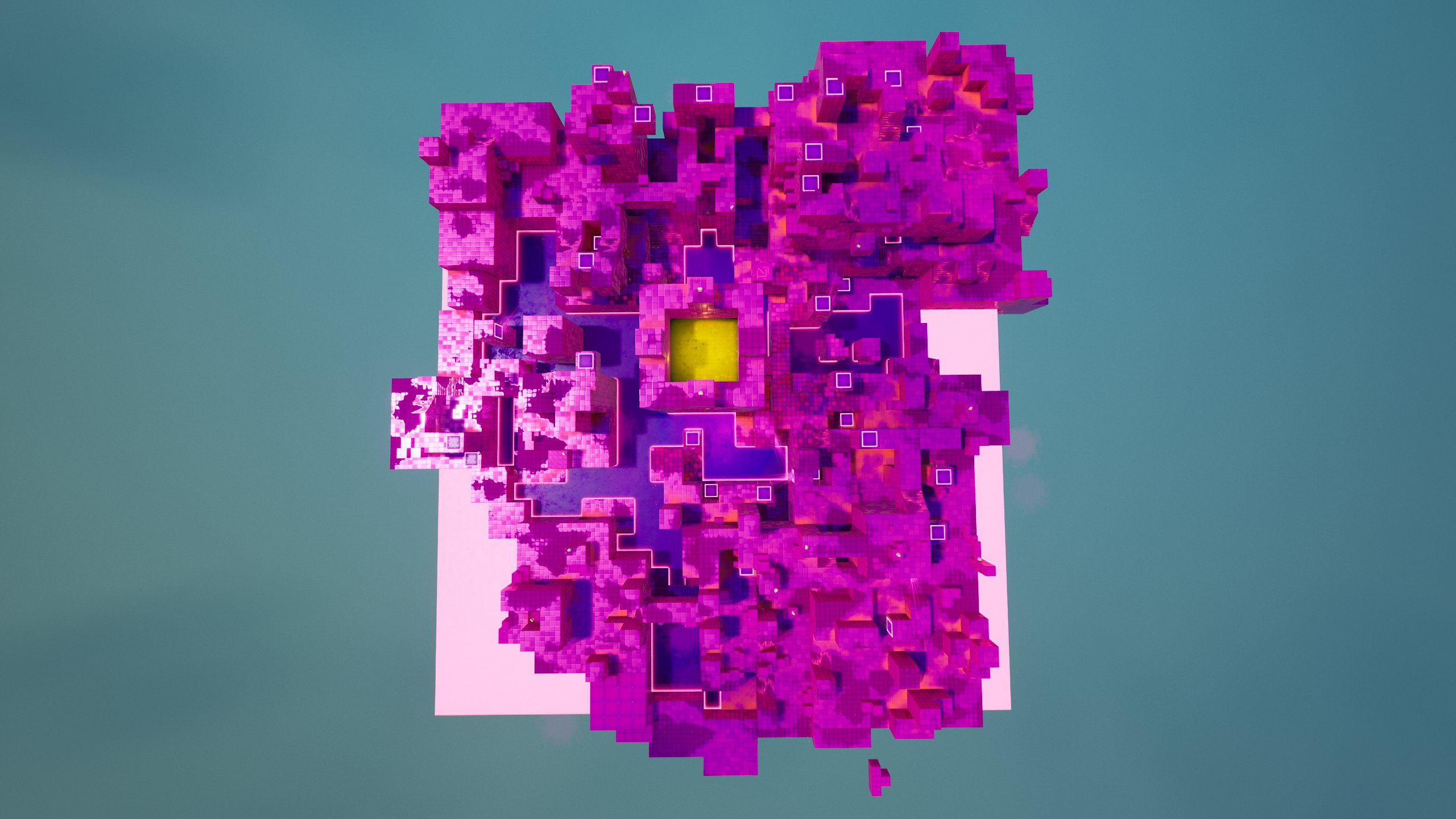 Besides adding new parts of the location, the old ones also changed. The golden cube in the center is now much higher above the ground. 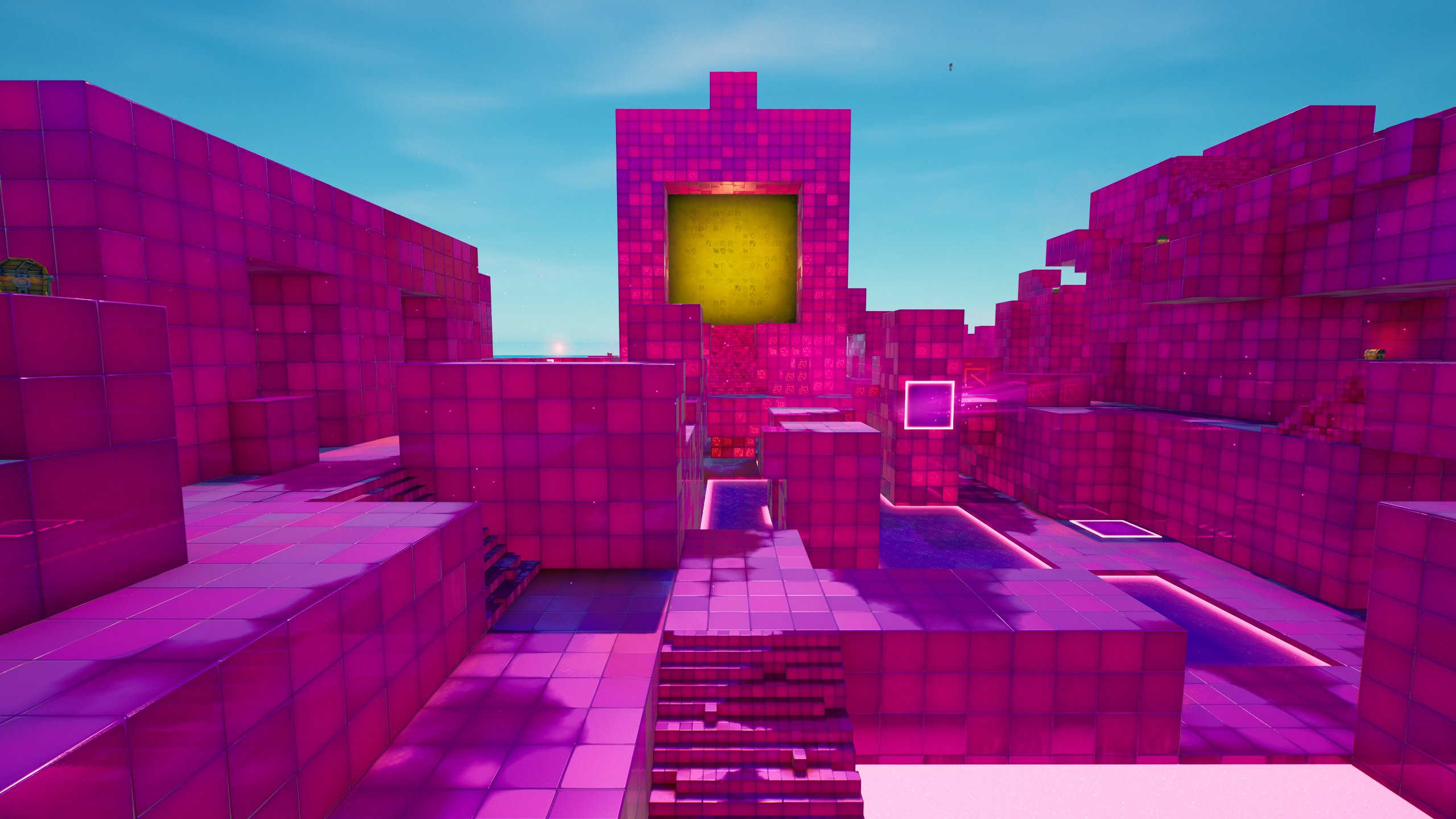 The 18.30 Fortnite update only brought 2 new phases for the Convergence. Both of them can be seen below: 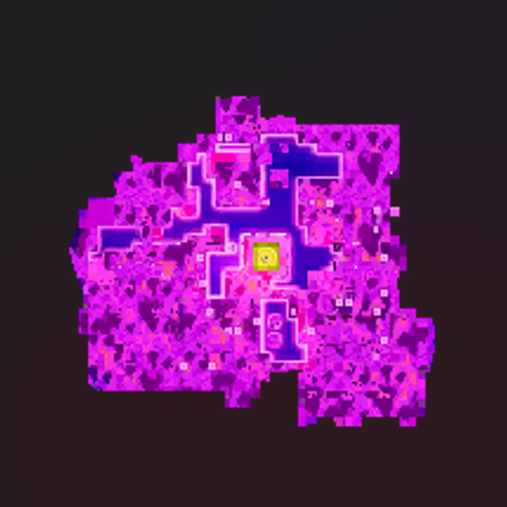 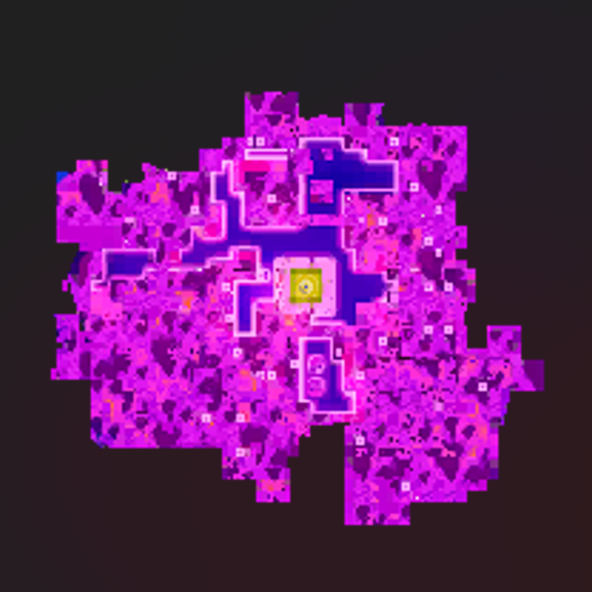 The Cube Queen, however, is still in the same place and keeps laughing from time to time. And while she’s doing literally nothing while floating there, Fortnite data miners keep working. They found something interesting, but it’s a spoiler, so I don’t recommend you reading further if you don’t want to know what’s going to happen much earlier than it actually happens.

Fortnite developers want to merge the chaotic Convergence into a triangle – a pyramid, to be precise. With each phase, the cubes will move and turn into a giant pyramid in the end.

THE CUBES ARE 100% TURNING INTO A PYRAMID!

Here’s the Cube Queen’s banner & “Visit The Pyramid” challenge. Thanks to @gameshed_ for pointing it out! pic.twitter.com/wxRQ77luS7

The Cube Queen, who’s floating right above the center of The Convergence, isn’t going to be there forever. The top of the pyramid is likely going to reach her sphere, and we might see something like the event with The Ice King back in Season 8. The sphere will shatter, the Queen will release her power and probably do something bad to the Fortnite island. The Ice King turned the map into a snow version of itself, but The Cube Queen might do something much worse. 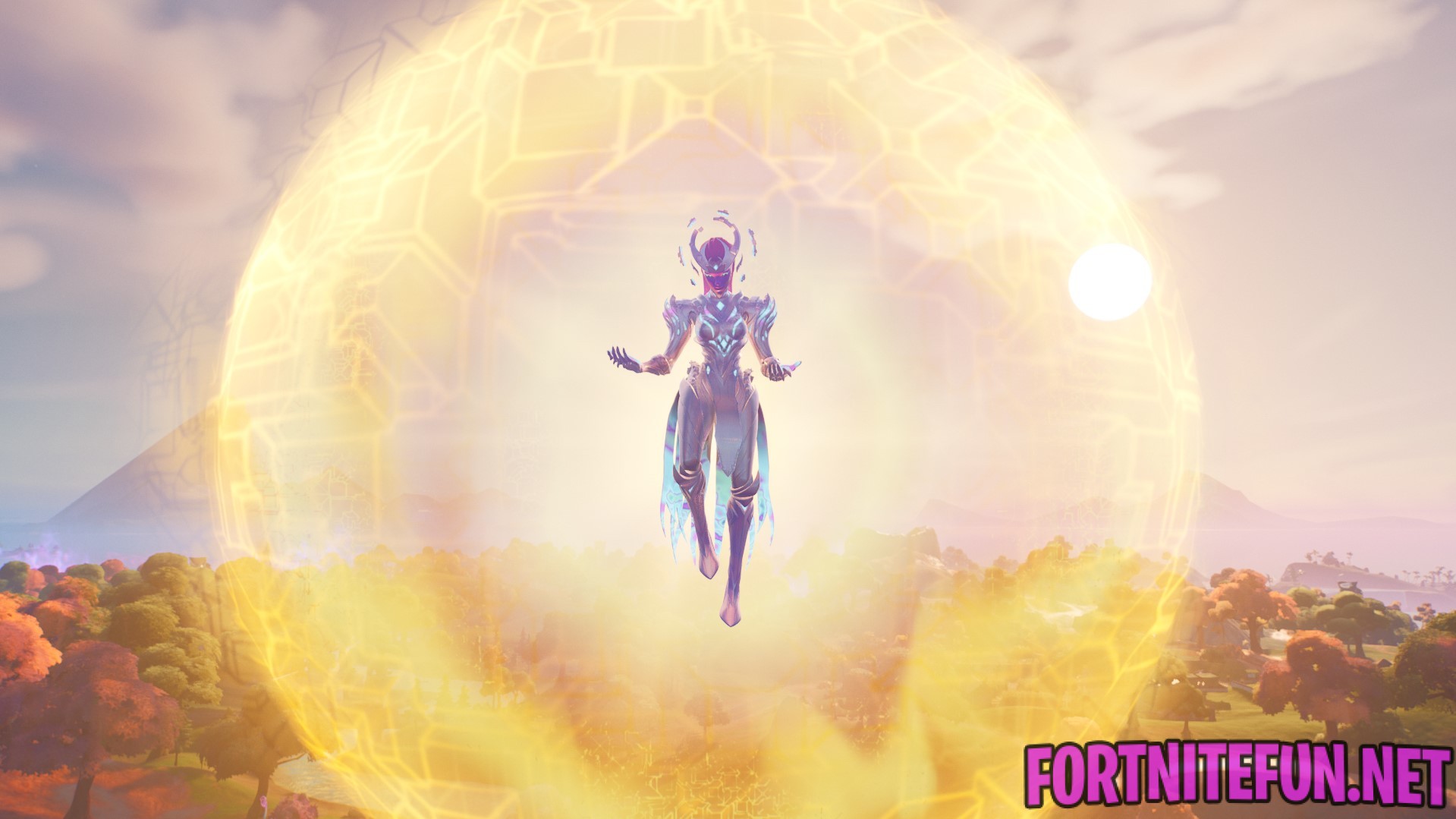 Summing up all said above, we can definitely say that the rest of Chapter 2 Season 8 will be an interesting experience. Don’t forget that we should also have a live event this season, which means that there will be even more content for us to enjoy.