Cubes are planning to unite and destroy the Fortnite island

The start of Chapter 2 Season 8 doesn’t have much mystery in it. The only thing that we don’t quite understand for now are the cubes, one of which has already tried to destroy the Fortnite island in the past, and it seems like the rest of them are planning to do the same thing. 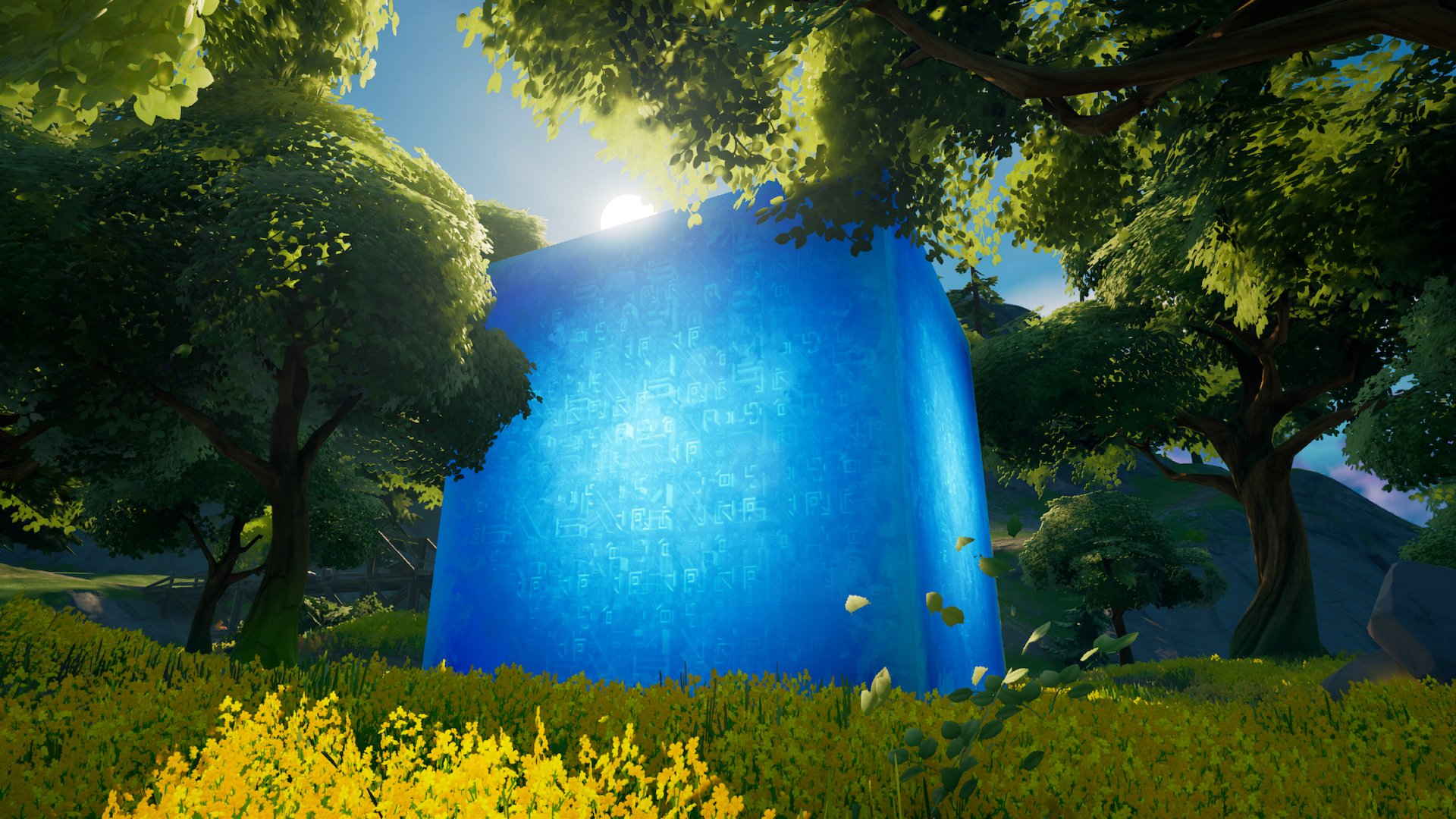 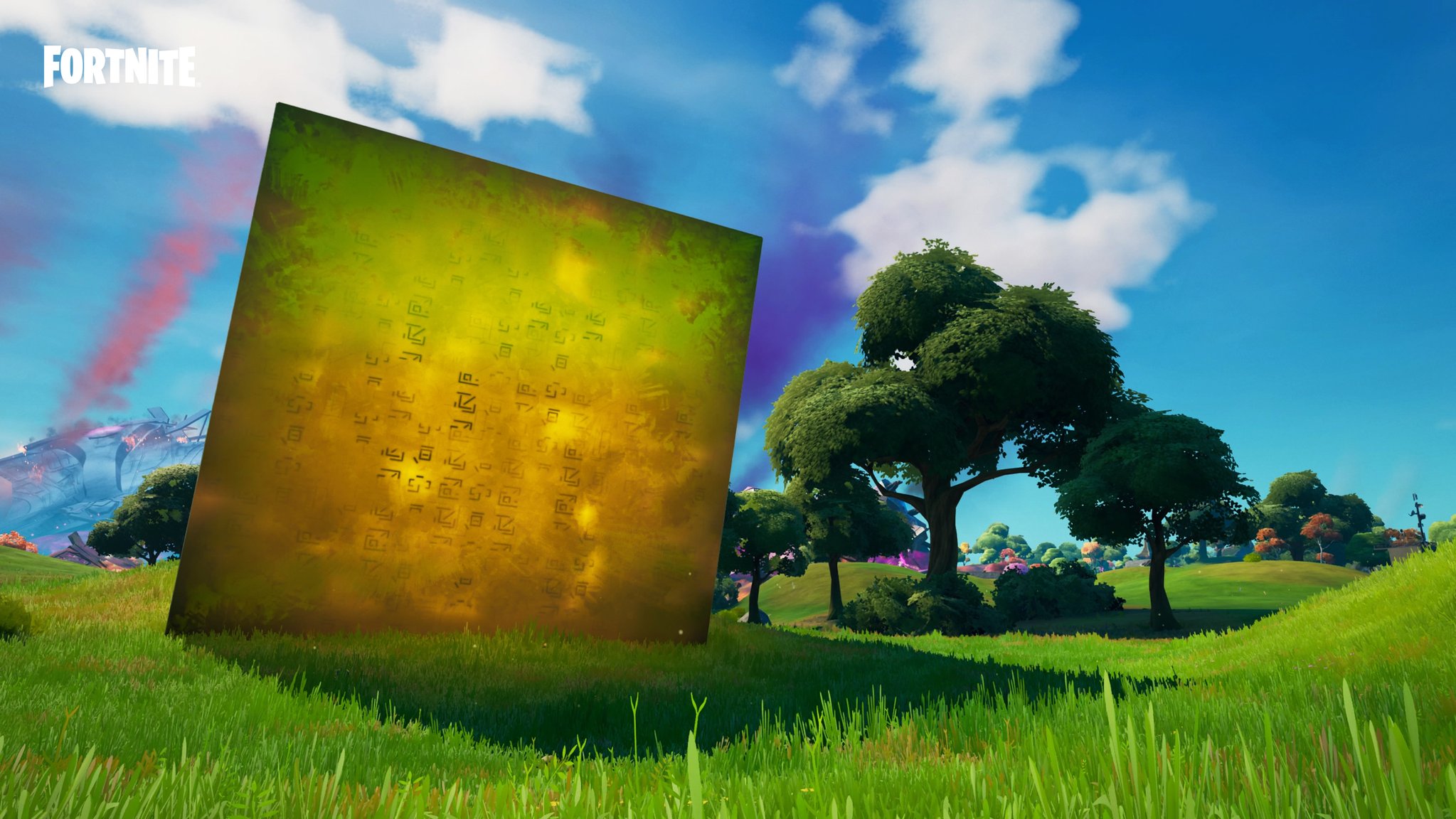 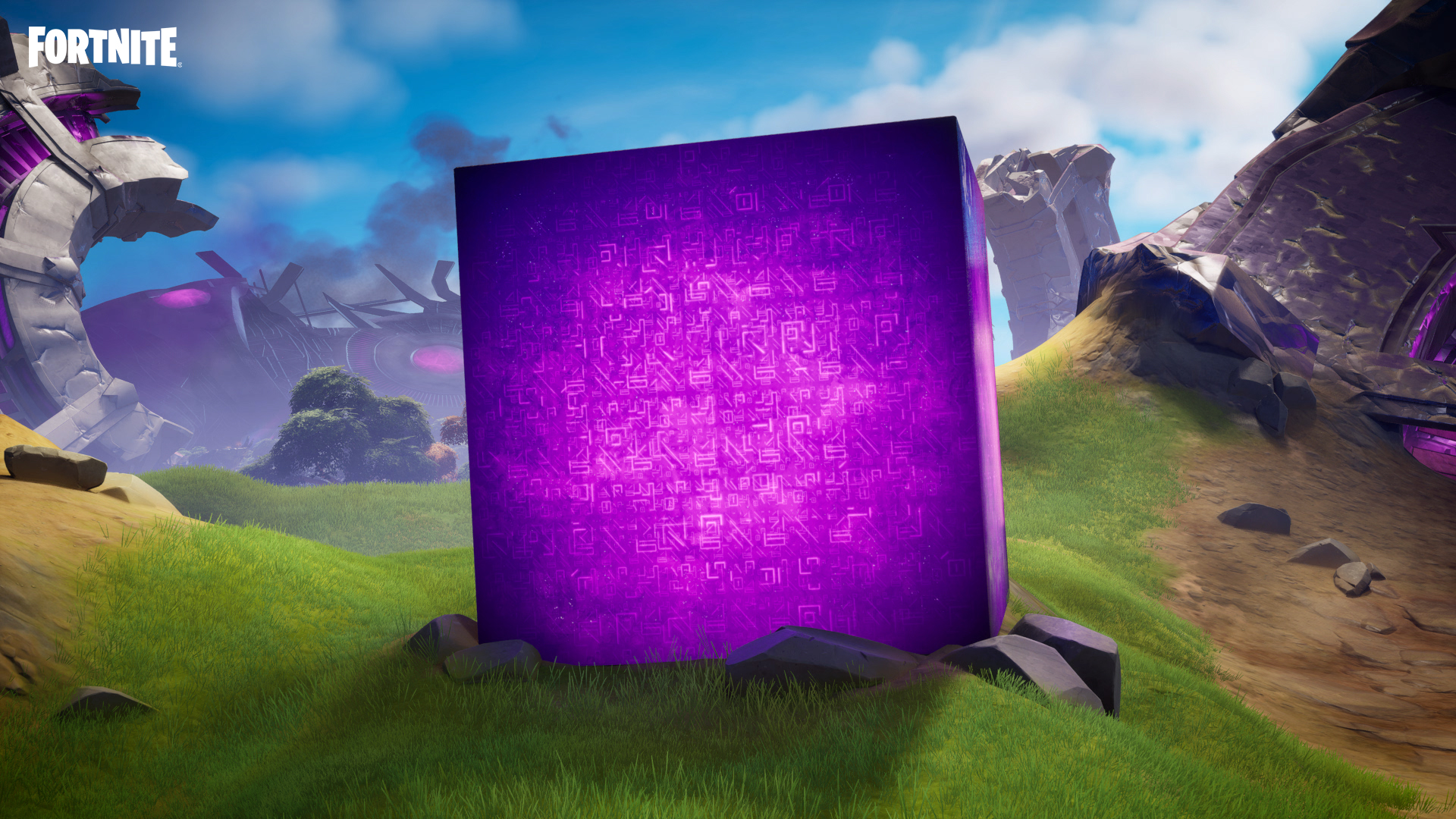 According to the files, the cubes will also have different sizes, which means that we might have some bigger and smaller cubes. It’s a little cute to see that the small cubes are called “BabyCube”, and the big ones are called “DadCube”, but let’s get back to the point.

If you follow the game’s news, you’ve probably already heard that the cubes have started moving. The ones that are far from the center started moving first, and some of them have already rolled a few times.

The blue and gold ones, however, don’t seem to want to move anywhere, or so we thought. The gold cube moved for the first time yesterday:

The #Fortnite Golden Cube has just moved for the first time!

It has now moved North with its own unique sound effects!pic.twitter.com/LJINExTTRd

As for their course, according to HYPEX, they’re going towards the center of the map. By the way, the gold one is going to roll around the whole map before reaching the center, which looks a little funny.

Seems like all The Cubes are going to the middle of the map, the Yellow path is for the gold one, the purple ones are for the purple cubes BUT the purple paths are a bit off but you get the idea of where they’re going! pic.twitter.com/2HWY1zQkEo

And since the cubes break everything that stands in their way, the locations around the Fortnite island might lose a couple of houses, such as Pleasant Park, Craggy Cliffs and Corny Crops. The rest of the locations are only a little affected by the cubes’ paths, so they’re not listed here.

As you can probably understand, the cubes’ goal is to unite and maybe merge together. You might want to joke that they’re going to assemble into a huge robot or something, but who knows if Epic are actually planning to do something like this. And since Dr. Slone told us that the cube wanted to destroy the island last time, I don’t think that their goal has changed. The island is in danger again. 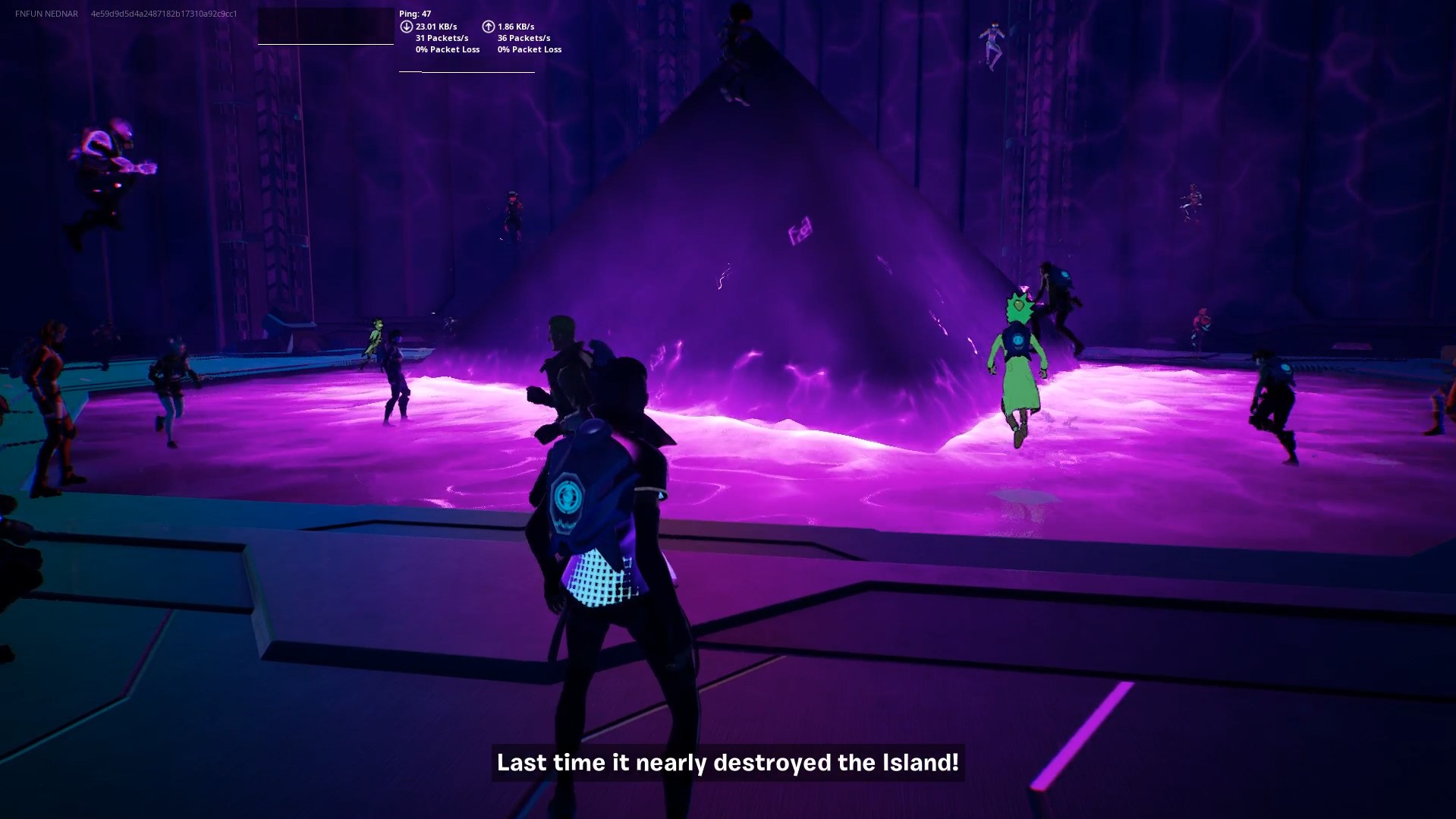