The golden cube has reached the center of the map 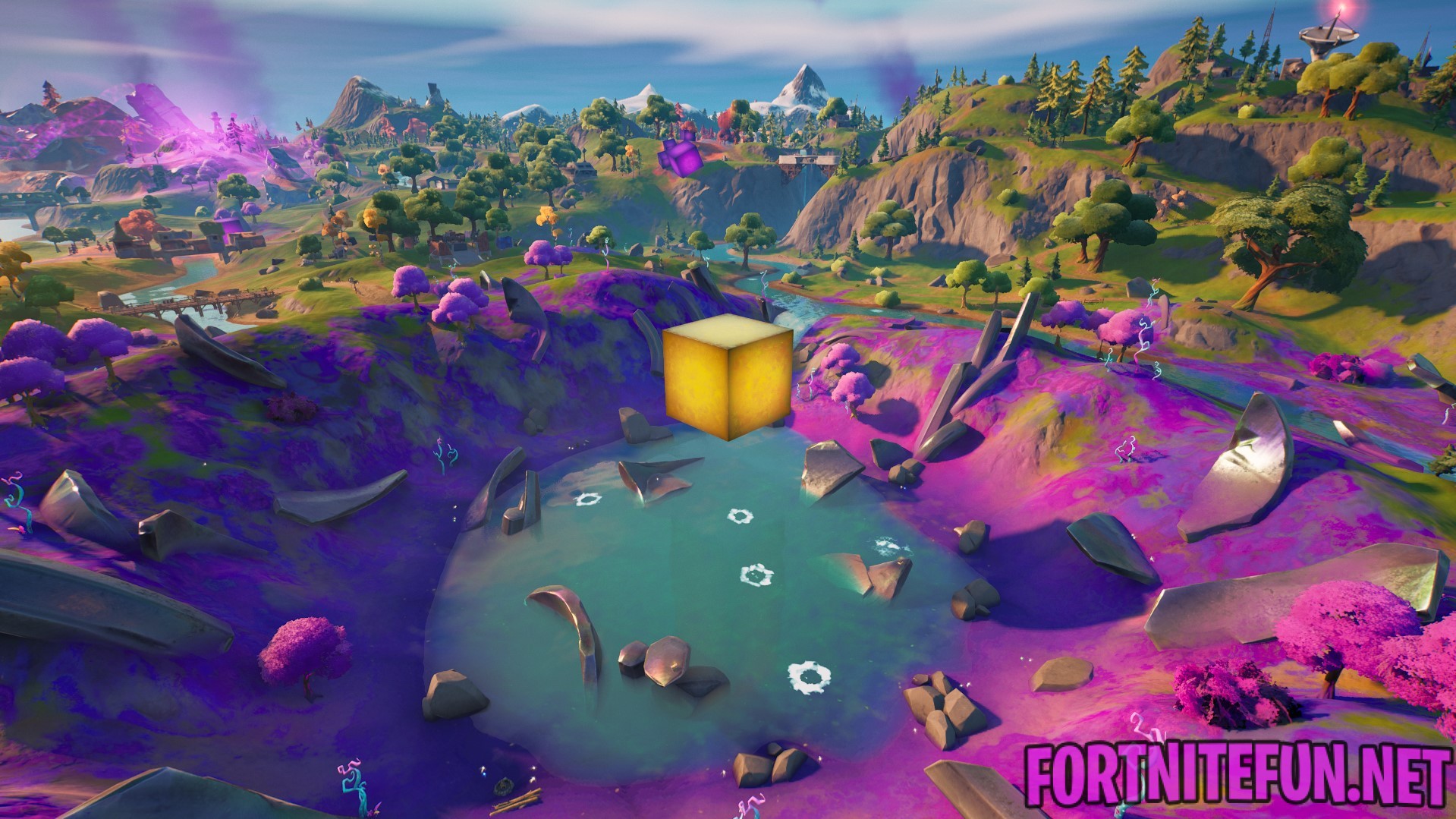 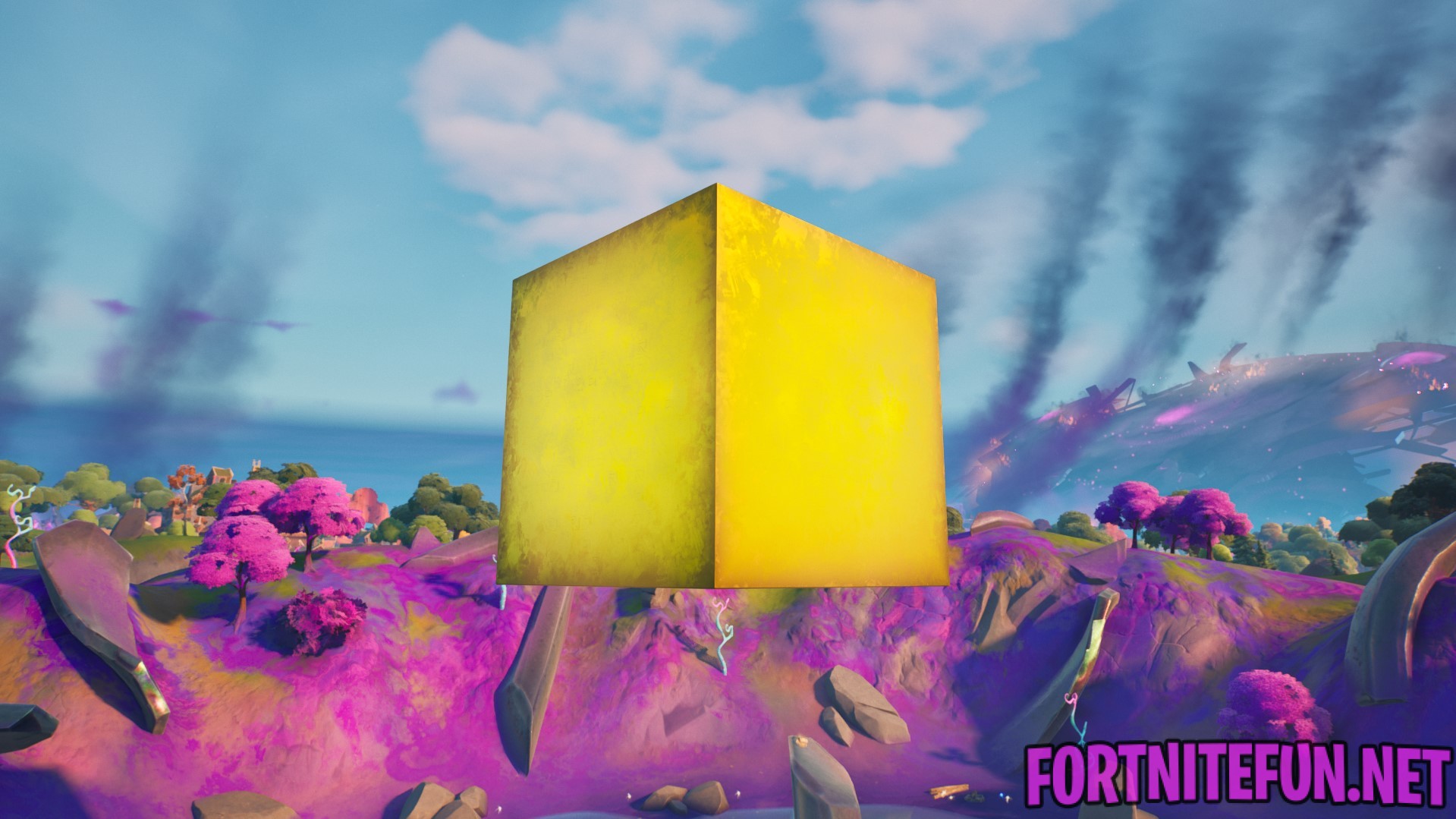 For now, it’s floating there alone, but on October 19, 8:00 UTC, every cube besides the blue one should also reach the center. Most likely, the purple cubes will remain in the center, receiving energy from the golden one. And once the interaction is over, Cube Town will appear in the center.

Here’s what the golden cube’s arrival in the center looked like:

Here a video of the replay of the Golden Cube moving for the 7th awakening.#FortniteSeason8 #CubeWatch pic.twitter.com/76IgHFAIWF

According to data miners, the update with the new location will happen this Tuesday, on October 19. Fortnite community has been watching the golden cube for a long while now, and we’ll finally see the result of its movement pretty soon.