Darth Vader will appear in Chapter 3 Season 3 of Fortnite

There are so many outfits in Fortnite! Some of them were added to surprise players and others were added to profit on players. There’s nothing wrong with that because any skin may be loved by someone.

The Star Wars series is one of the most popular in the game – the outfits of Finn and Rey made a lot of noise on their release. Now, people sometimes remember them with imbalanced lightsabers. And there will be replenishment in this collection soon – Darth Vader outfit will appear in Fortnite in Chapter 3 Season 3. 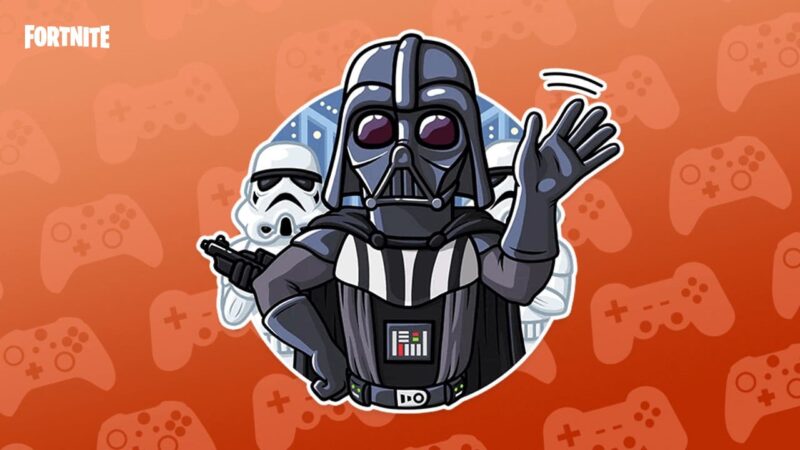 Darth Vader is one of the most recognizable characters from Star Wars. It’s not surprising that the developers postponed his release for a long time.

The addition of Darth Vader became known from Tabor Hill. He leaked the information about the war between IO and The Seven earlier. And, as we know, his leaks have come true. 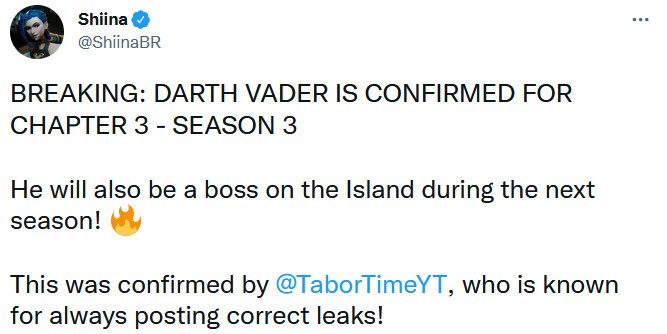 As Tabor Hill says, Darth Vader will not just appear in the item shop, but will also become a boss on the Chapter 3 Season 3 map. It suggests that lightsabers will appear in the game too, because the developers change their model almost every update.

Besides Darth Vader, Indiana Jones should also appear in Fortnite. 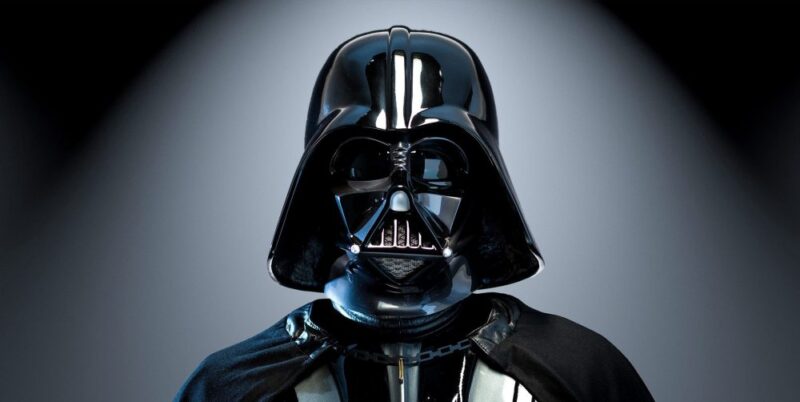