Why did the Ghost flag appear on the Daily Budle?

It might seem like there are almost thousands Battle Royale games out there, but Fortnite is still quite unique with its partially deep and mysterious story. Sometimes it even feels like Epic has got all the events planned for years ahead.

A few days ago, a flag was noticed near Daily Bugle, and it wasn’t a simple flag – it had the Ghost logo on it. Nobody expected such a twist, and a lot of people actually think it’s placed there by mistake. However, some people believe that it’s something bigger. Therefore, let’s look at the ancient archives that have some information about Ghost, the Imaginary Order and The Seven.

One of the most viable theories is that the Ghosts simply joined the Seven and the two organizations now work together.

There are always two opposing sides on the Fortnite map – good and evil, Alter and Ego (later Shadow and Ghost), Seven and the Imagined Order. All of these organizations are no doubt different, but if there is a common threat, why not unite? This is why the community thinks organizations work together. 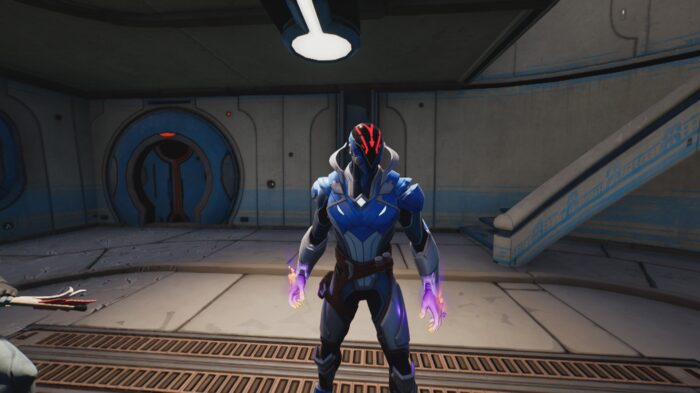 Before Ghost became the Ghost, it was a smaller organization called E.G.O. At the start of the season, we have been finding their outposts, and they were the owners of the mysterious object in the mountain that wasn’t opened by the end of the season. If you recall, it was the spot where we could find Doctor Slone. Besides this fact and the things featured on the wiki, it seems like E.G.O. was the best military division of the IO. It doesn’t give a clue about why this flag is at Daily Bugle, but we should follow the IO’s actions more closely. Perhaps, they even have a spare Midas.