“Defeat Predator” is one of the Chapter 2 Season 5 Secret Skin Challenges in Fortnite – Predator. And in order to complete it, we will first have to find out that in v15.21 update Predator was made the main boss of the Stealthy Stronghold, and also find out exactly where this monster from a movie is located.

And the reward for completing this challenge will not be anything, but a whole Predator skin in Fortnite!

It’s no secret that over the course of Chapter 2 Season 5, the Predator’s ship was found in Stealthy Stronghold. The boss can spawn in any part of Stealthy Stronghold, but the most common place for him to spawn is next to his ship, which is marked on the map below. 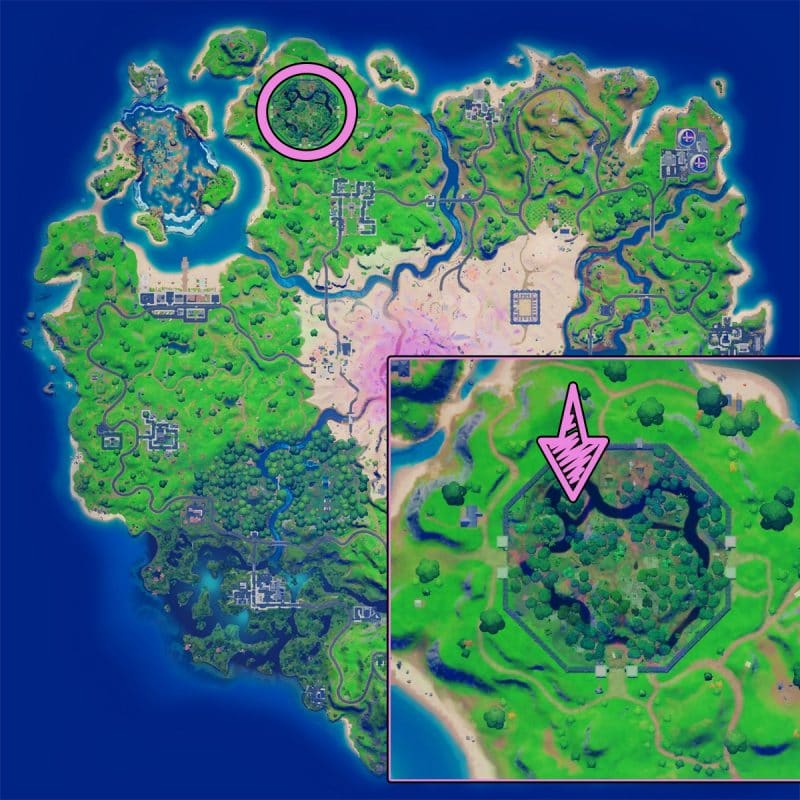 I want to warn you right away that one of the abilities of his weapon is invisibility, and therefore you may not see or hear him. And if a couple of attempts turned into a failure, then turn on the “Visualize sound effects” option in the game’s settings. So you will see the approaching boss and defeat Predator with ease.

As a reward, you will receive the Predator Fortnite skin. 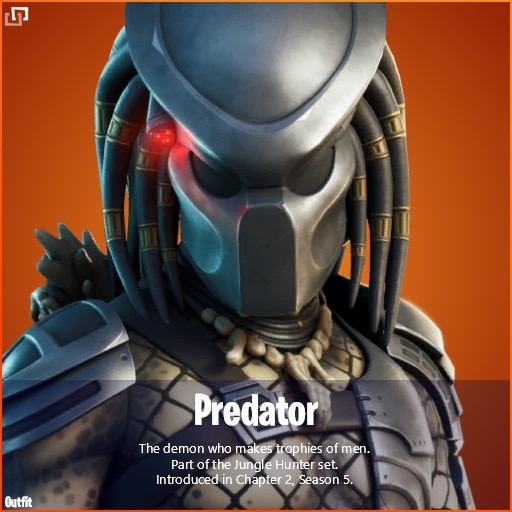