Fortnite v15.21 leaks – all the skins and other cosmetic items

Few people expected the v15.21 update to Fortnite, but in spite of everything it took over our computers. And according to a tradition, since there is an update, then there also are leaks, even though the v15.21 update is rather small.

At the beginning of the download, all the dataminers said in unison: “Don’t expect too much.” And so it happened – the only new things in the game’s files were some skins and emotes. But not just any skins!

And everything that was found is presented below. 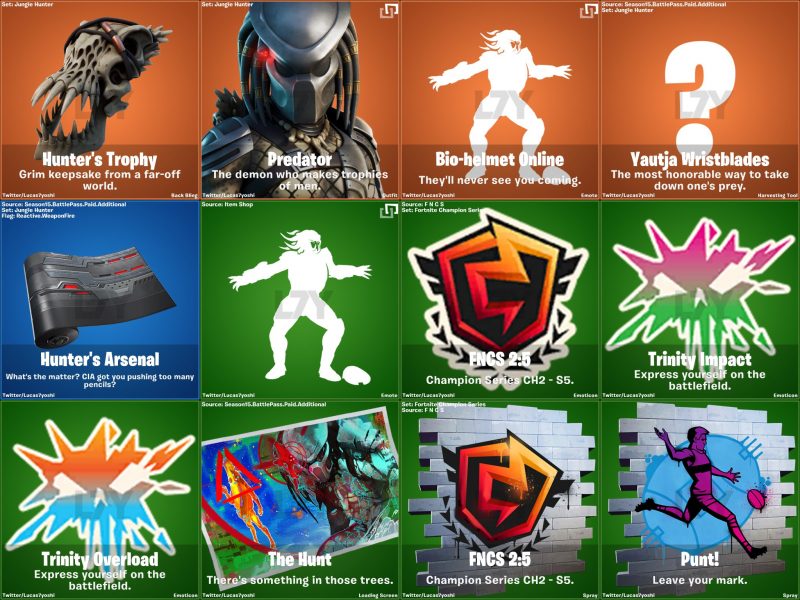 As you can see, the skins revealed the long-awaited Predator equipment and the entire set: 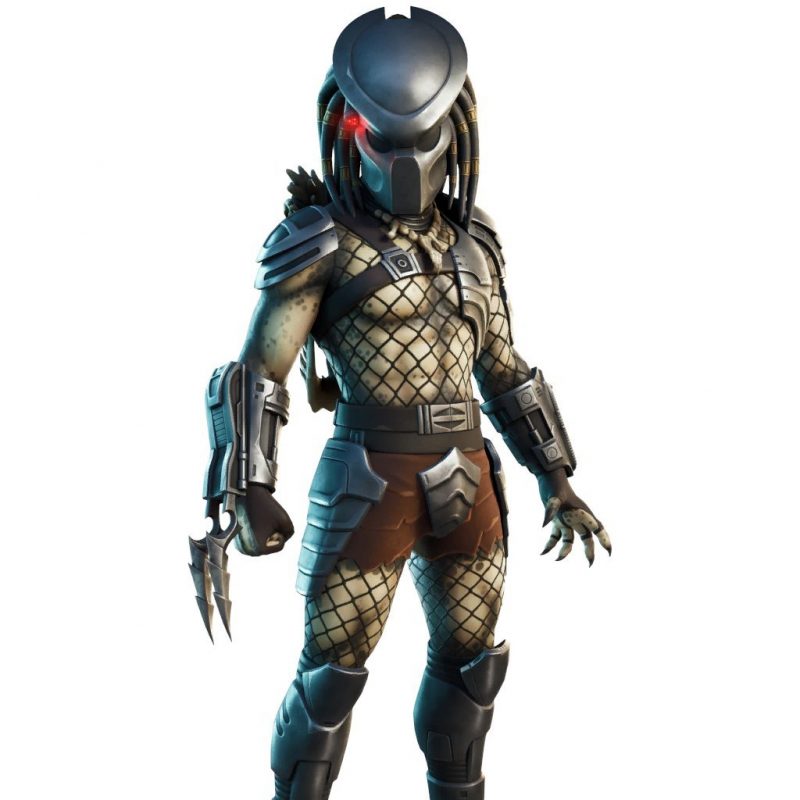 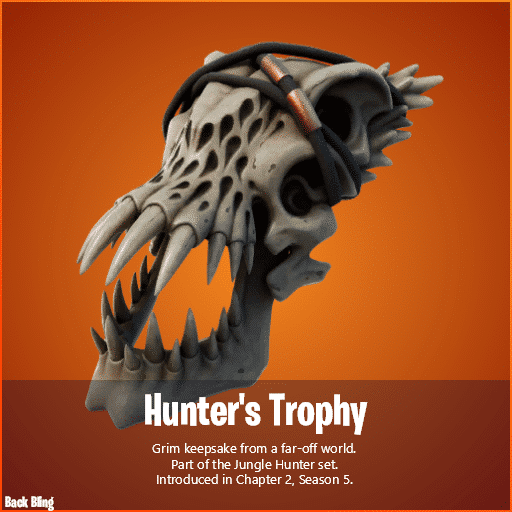 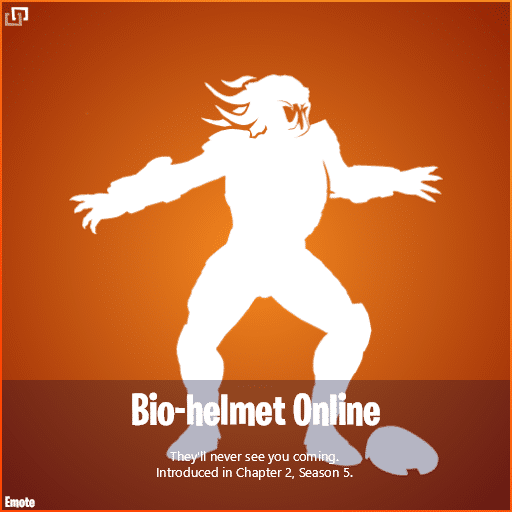 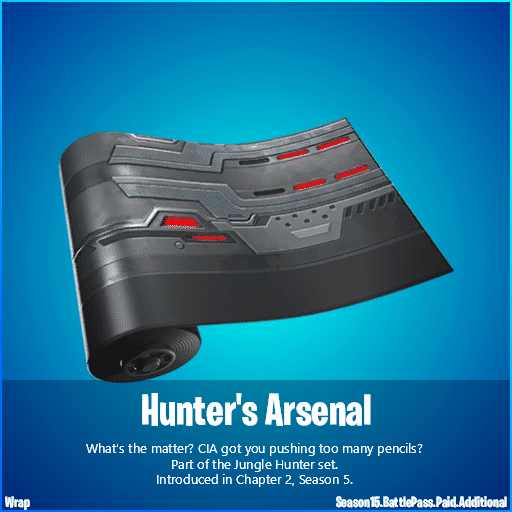 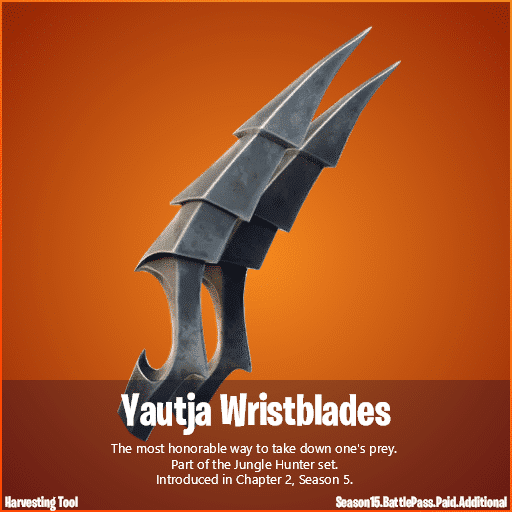 His mythical item was also found, which means that Predator became a boss: 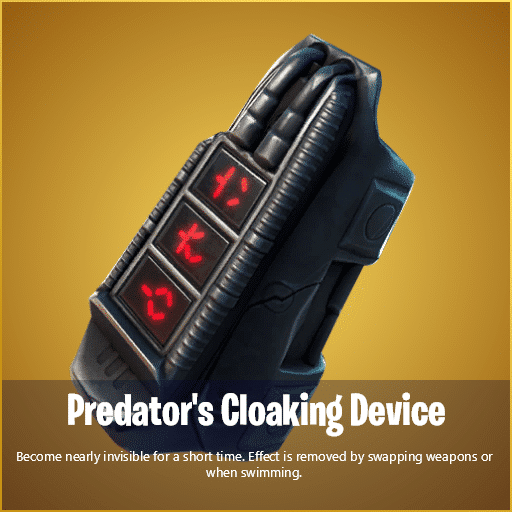 And here are some new graffities from Fortnite v15.21: 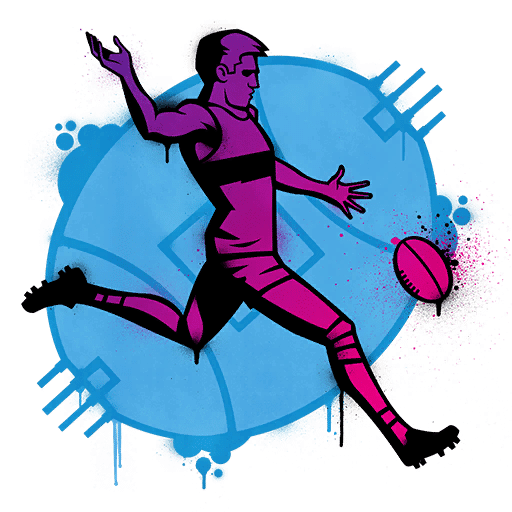 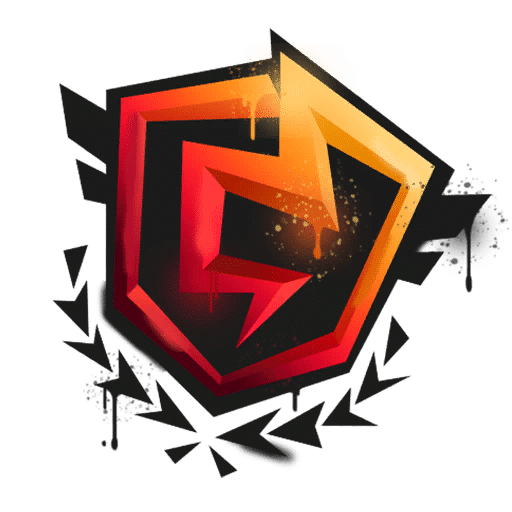