Deploy scanners in the alien biome is the Fortnite Season 17 Week 12 Legendary Challenge. We once installed scanners, and we often hung out on an alien biome. To continue flex, we have to fly around the map.

To deploy scanners, fly to locations that have pink soil. There are as many as 7 such areas on the map. On the territory of such pink biomes there are alien trees and strange stones.

It is precisely such alien attributes that there will be scanners that look so much like alien probes. 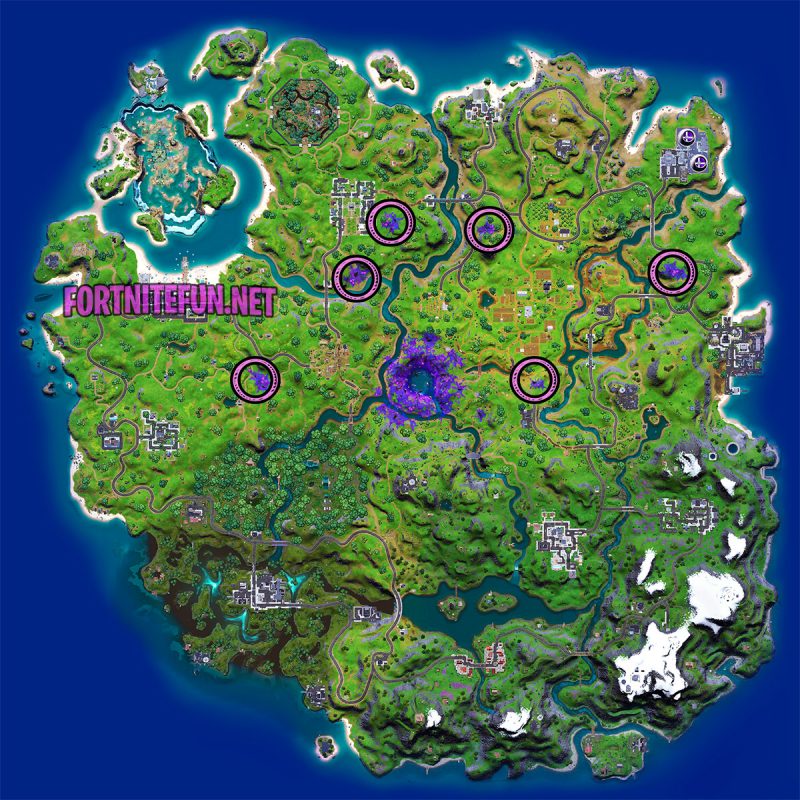 Since the scanners are located in different locations, select two such areas close to each other to perform the test. 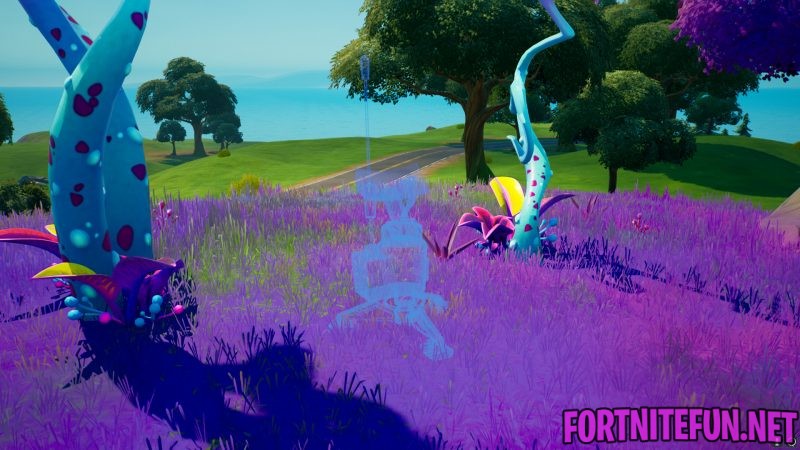 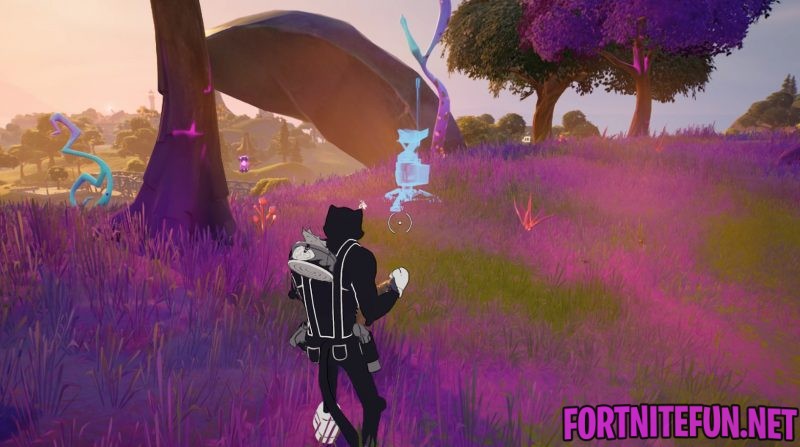 Since these areas are densely located, you can complete the ‘Deploy scanners in the alien biome’ quest at once.