Due to the recent location leaks, we know that Chapter 2 Season 8 will have something called Crash Site, a location probably related to Kevin the Cube and called Cubes, and a Pyramid. Which cartoon Pyramid can exist without some mummies or a pharaoh? No pyramids can, and that’s why data miners assume that a Mummy skin might be added to Chapter 2 Season 8 of Fortnite.

Found something with @tonxim: We might get a Mummy skin in Season 8 (could be scrapped). It matches the theme of a POI coming in Season 8.

The POIs/Landmarks are (there’s most likely more but these are the only ones that got leaked):
– Pyramid
– Cubes
– Crash Site

This Mummy skin is related to the Egyptian theme, so it can become a reward in the Battle Pass in Chapter 2 Season 8 of Fortnite. We’ve already seen something like this with The Spire, which had the Spire Assasin skin, which also was a boss guarding The Spire itself.

We can have a similar thing with the Pyramid – there will be a sand biome with the Mummy boss. Concept artist have also made some Egypt-related artwork: 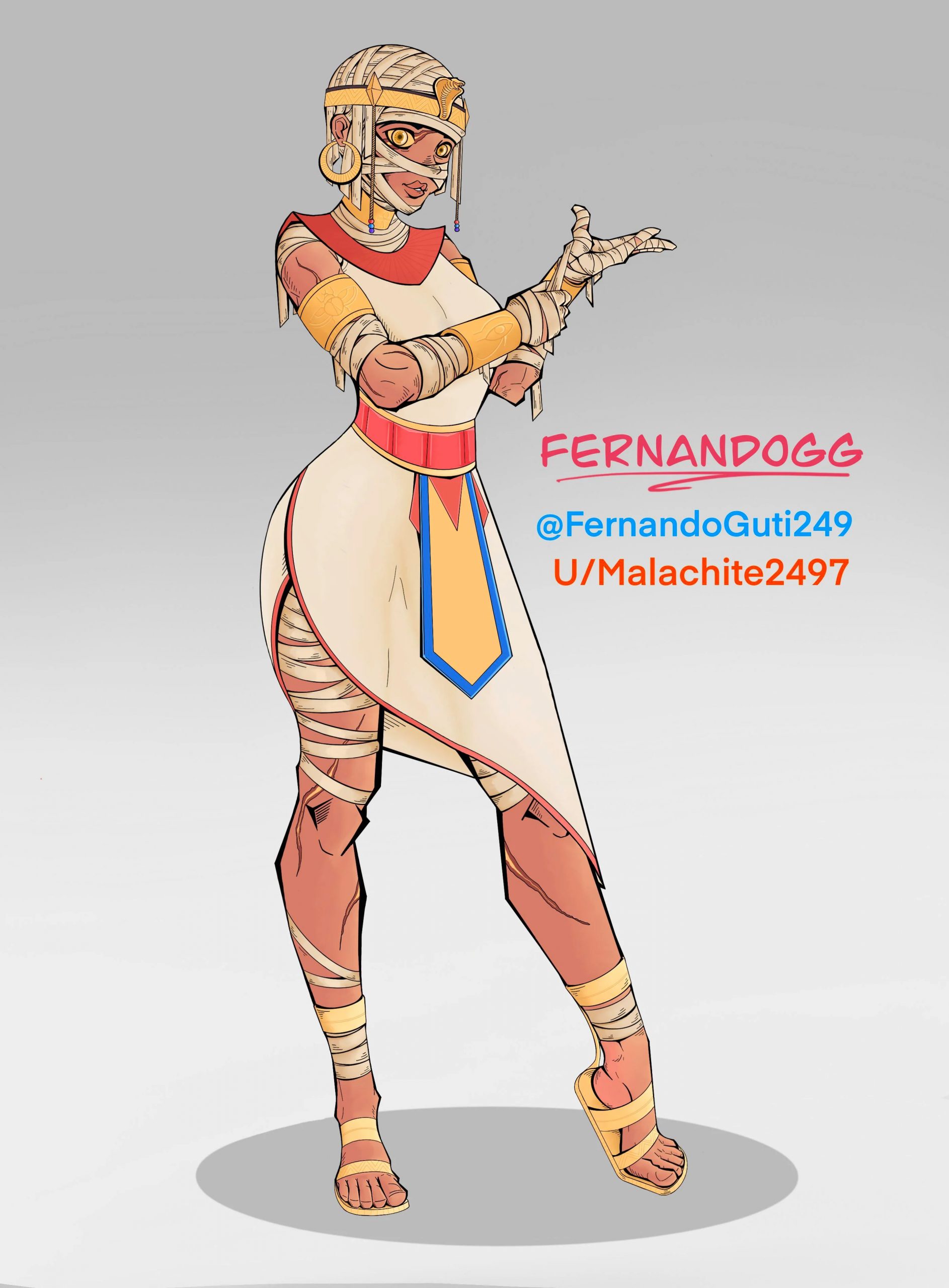 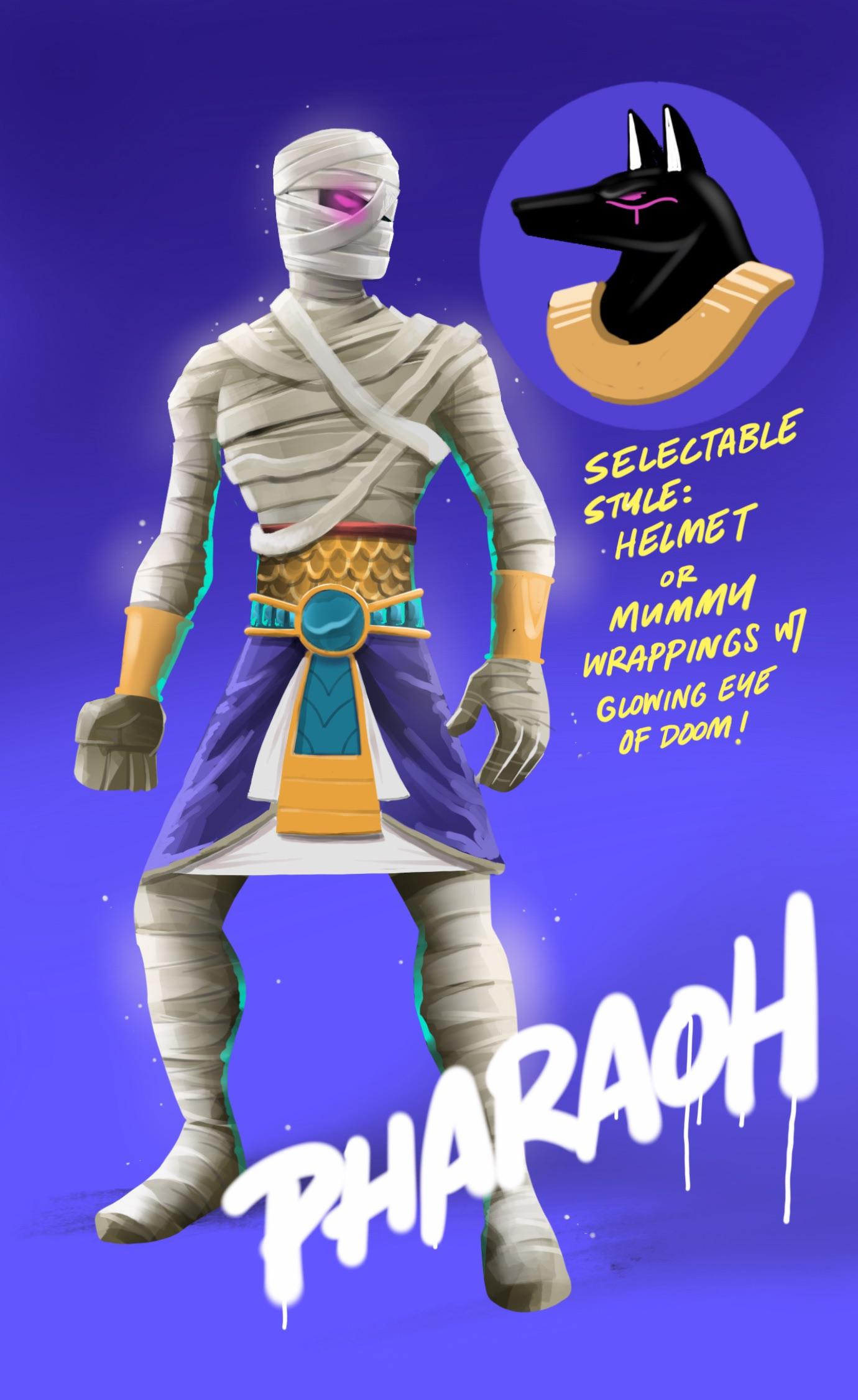 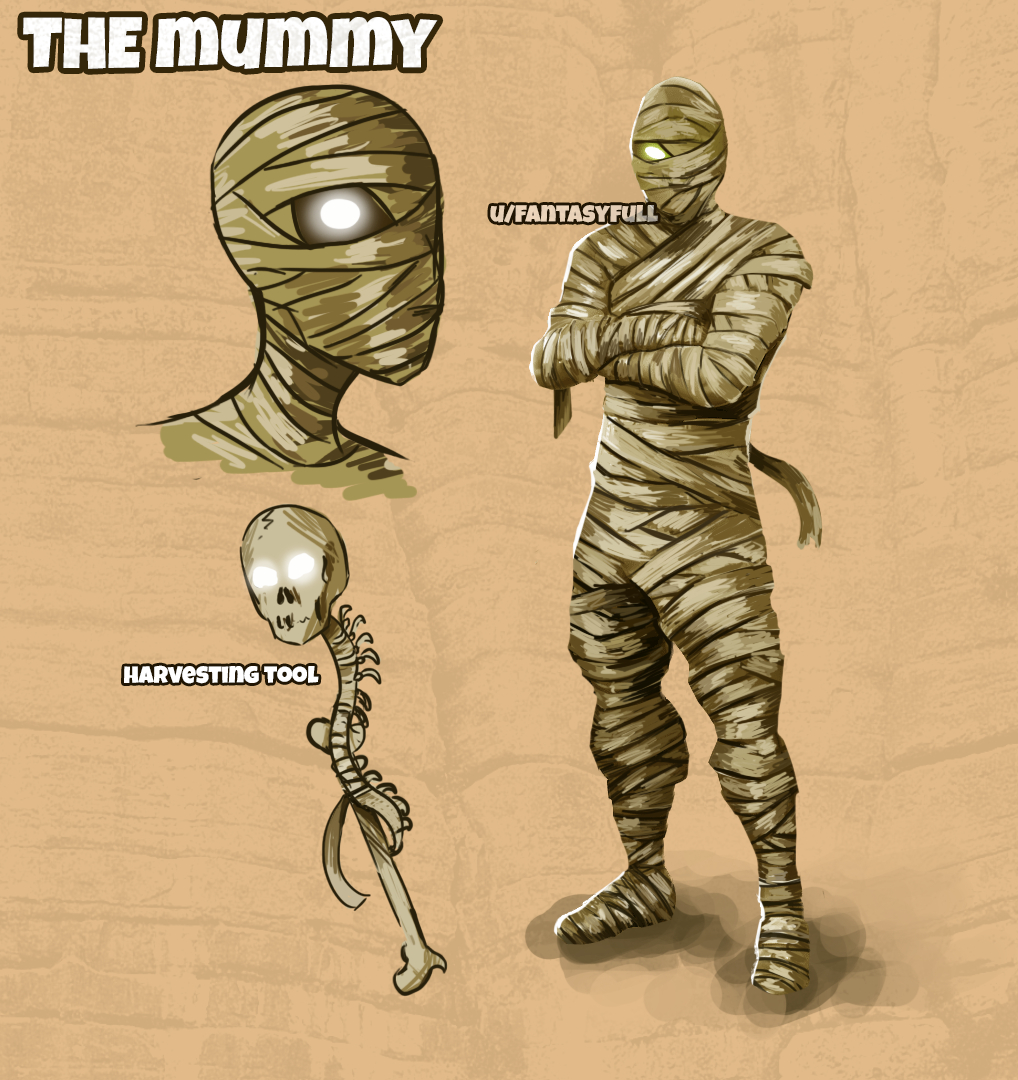 However, all of this is just a leak or even an assumption, so don’t expect something like a Mummy skin or a Pyramid to even appear in Fortnite Chapter 2 Season 8.