Fortnite was a great boost for a lot of streamers – someone became more popular because of their skill of playing the game, someone was just making interesting videos or acting interesting on steream. However, a lot of players have quit the game recently – a lot of players started to play other games instead of Fortnite, such as Valorant or Call of Duty Warzone. LazarBeam is a pretty popular streamer, so his fans are also questioning if their favorite steamer is going to quit the game or not. 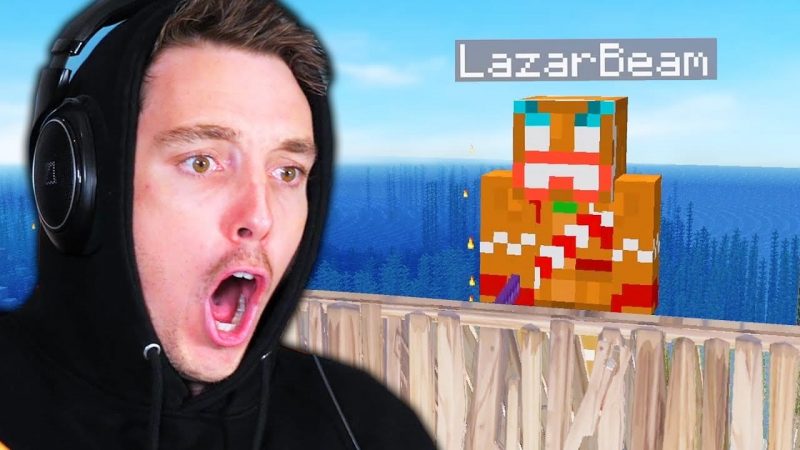 While other streamers such as Fresh, Lachlan or LoserFruit are still playing the game, LazarBeam didn’t upload any videos since the middle of December. On a recent stream he rage quit the game after an opponent broke into his box and killed him, and uninstalled the game. He also said that he quit the game forever:

However, LazarBeam doesn’t sound very serious and there’s a big chance that he’s coming back after a new update.