Dwayne “The Rock” Johnson can become the main character in Fortnite

Did you think that the crossovers were over? No matter how, but this is just the beginning! Something new and interesting waits for us in each season. We already know about Lara Croft and the footballer Neymar.

The next celebrity that will come to Fortnite can be Dwayne “The Rock” Johnson. Indeed, Fortnite is a great place to relax after a long journey in “Jumanji”. 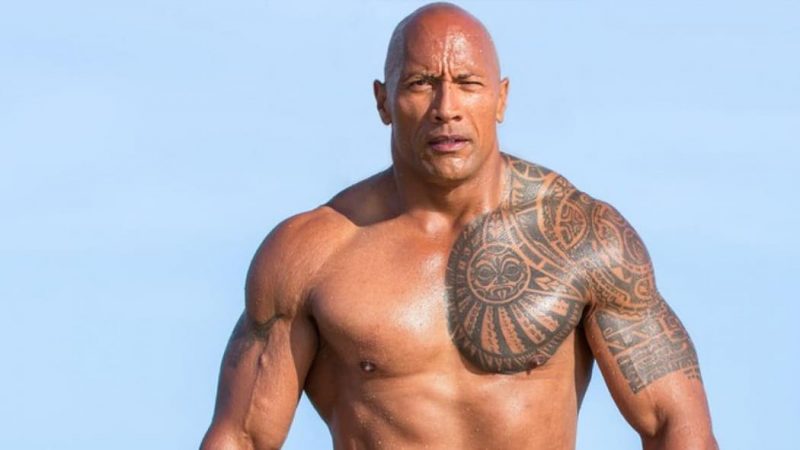 In the trailer for Season 6, Jonesy asked for help from a “big” personality. Fans immediately decided that it was The Rock. It is so thrilling after the thought that The Rock is one of “The Seven”.

When update 16.00 was released, The Rock posted a video on Instagram, where he said: “…in a certain world, and in a certain culture, today was a big day… As we all do, we all put in the work, this is all done to strengthen, evolve and grow the power in the force known as… The Foundation”.

This is the name of a mysterious character, who decided to help our Jonesy. “His sacrifice will not be forgotten. Leader of The Seven” says his description. 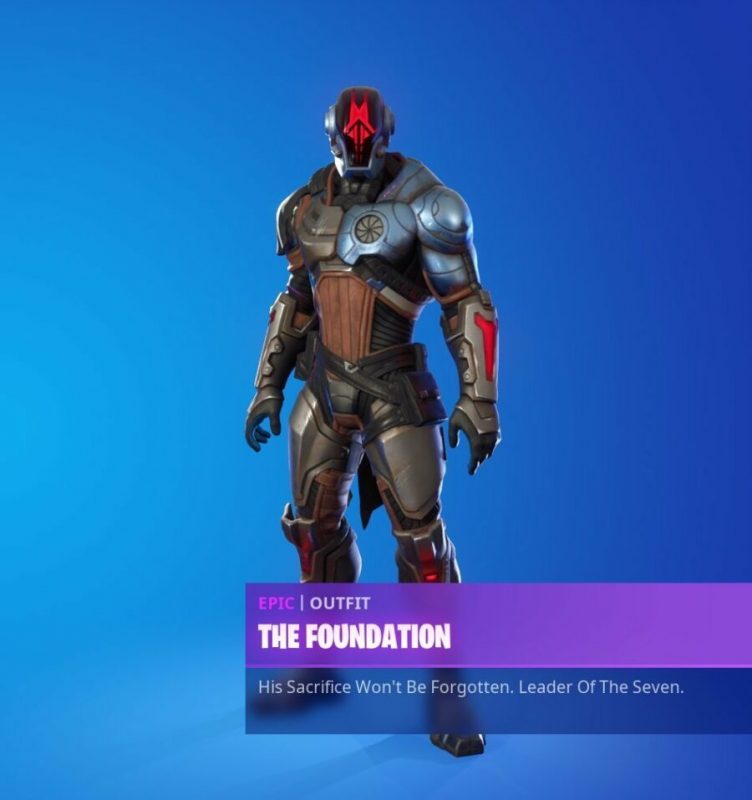 After a short video from The Rock, fans started looking for clues inside the game, and they found something. Players have noticed that metal plates of the skin look awful lot like The Rock’s tattoos.

There are even some clues in the files of the game. The audio files related to this Fortnite skin were in the “DJ” folder, and these are the initials of The Rock (Dwayne Johnson).

The crossover with The Rock is much better than with the same Marvel or other annoying universe. We hope that he will find a place for himself in Fortnite.