Fortnite 14.10 patch has been in the game for several days already, so it’s time to post this unofficial patchnote before it’s too late. Epic Games don’t make changelogs anymore, so it is harder to find out what the changes are for each patch. This time, however, the changes are pretty obvious, and Epic Games also made a small trailer for the update:

If you didn’t notice a huge island in the northern part of the map – you probably didn’t even play the game for the last few days. Before the update there were Stark Industries’ machines, which now moved a huge piece of land to Fortnite’s map. There’s one big location –  Stark Industries, which also has a boss, and also a nice lake with some cozy houses. The whole island has trees with yellow autumn leaves as well as some nice houses and a lake, so it surely has a cozy feel. However, your enemies still probably won’t become friendlier, so don’t relax too much. By the way, one of those houses (the bigger one) has a Stark Industries lab in the basement, so be sure to check it if you’re looting there. 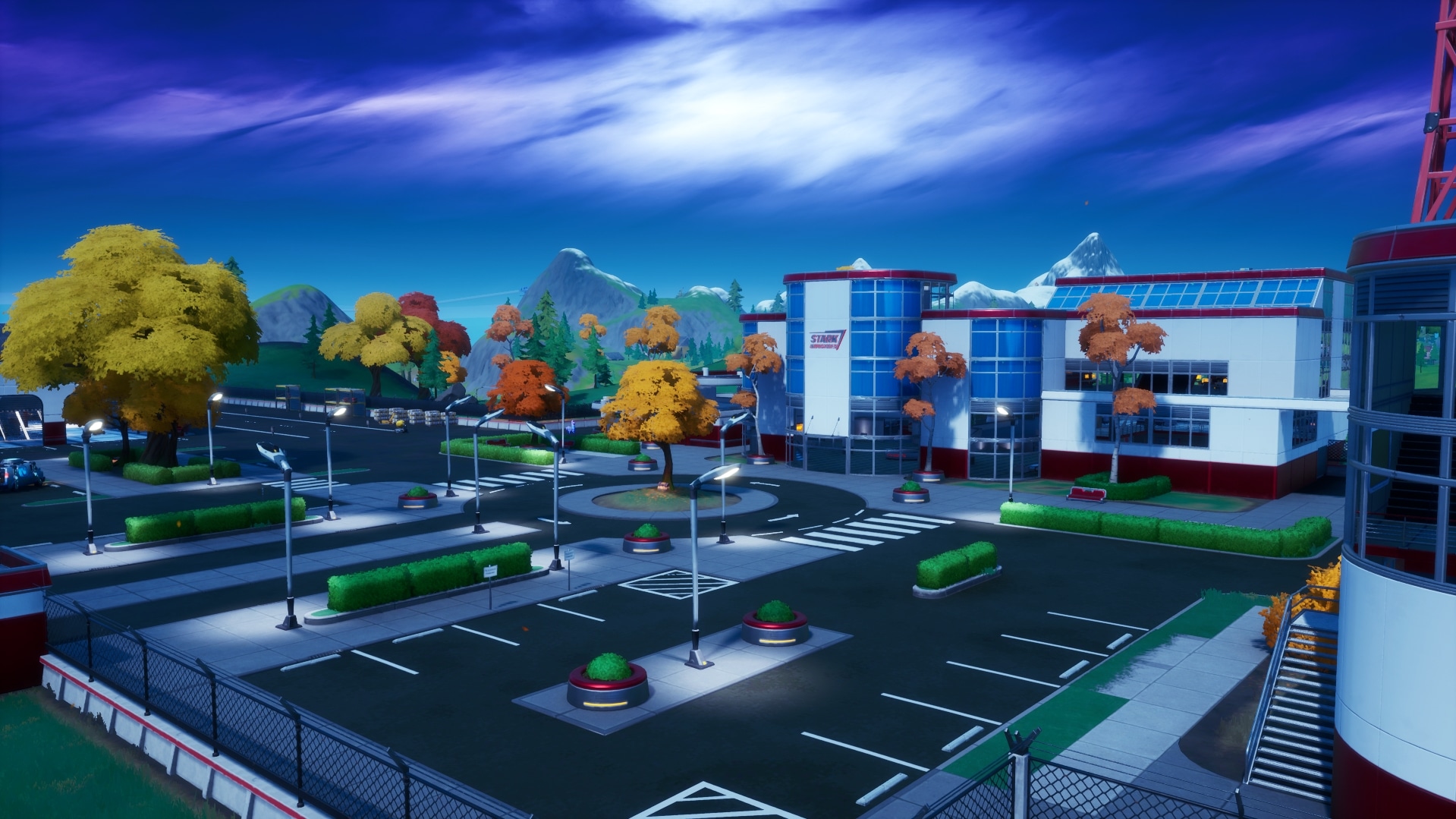 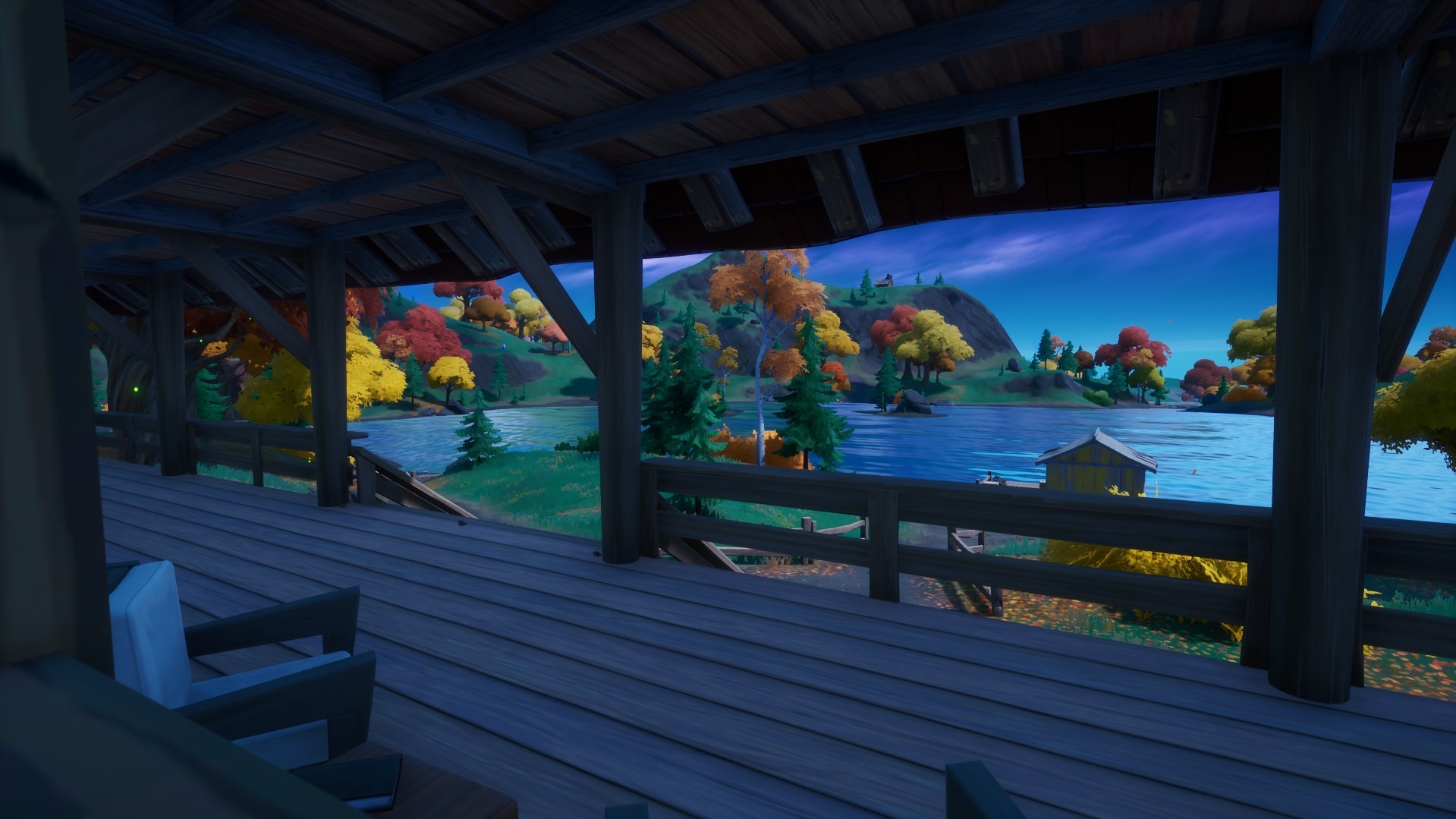 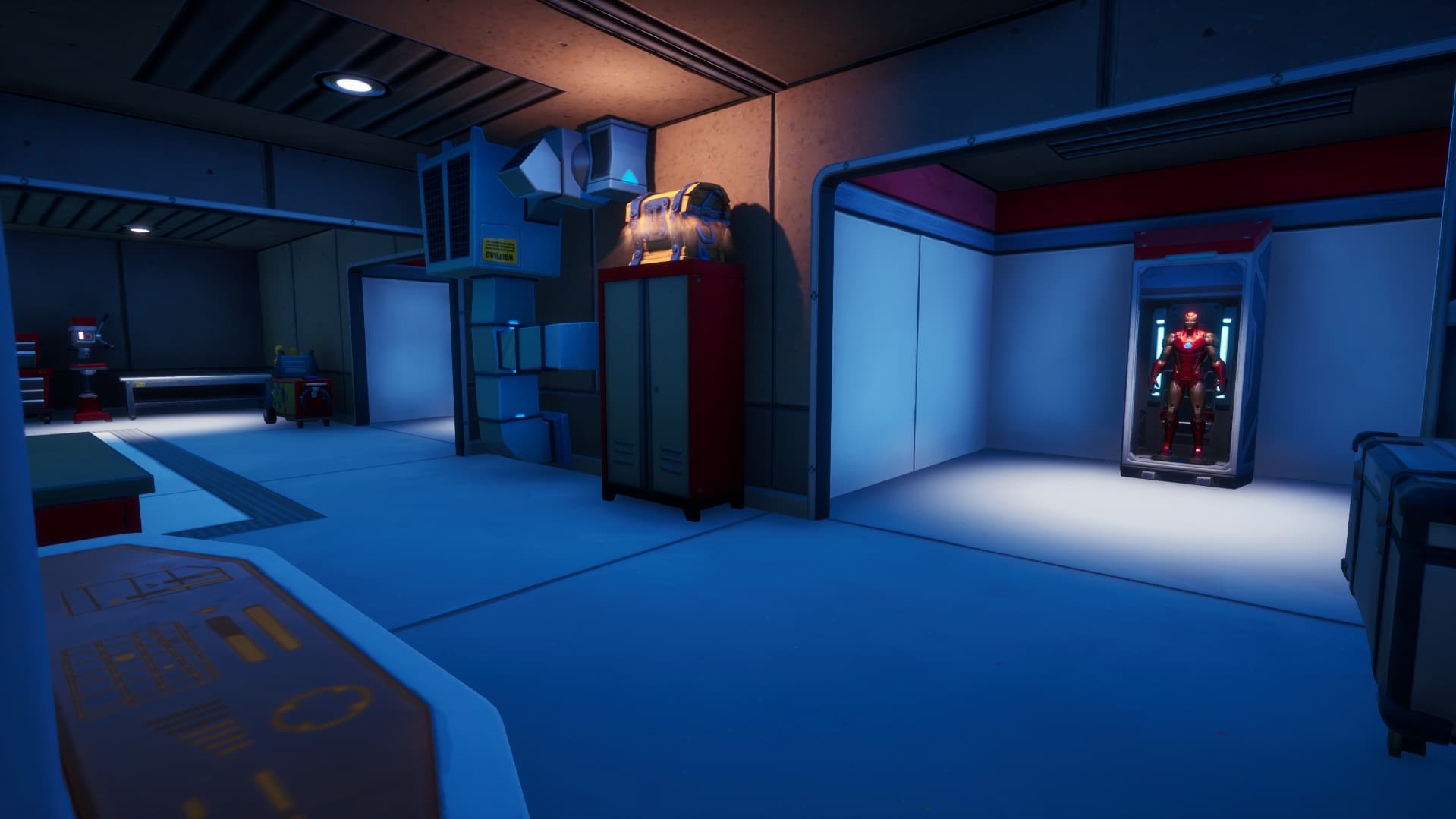 There will be two new game modes. The first one is already in the game and you can play it while the second one is just a leak, so the information might be incorrect – the leaks say that you will get 2  additional lives, and meteors will bring loot. That’s pretty much it for the second game mode, so let’s discuss the first one – Marvel Knockout. It is available for duos and trios, but if someone leaves the game you won’t get an additional teammate, so sometimes there might actually be fewer people in your team than 3 or 2. The game mode is a small tournament with 16 teams participating. Each round you get a random set of skills and fight the other team, which also has random skills. Respawns are available, so after dying you will join your team again in a few seconds. But that doesn’t mean that you can die very often – the team that has the most kills wins the round, which lasts for 4 minutes. Lose a round and you’re out of the tournament.

The game mode has a lot of new skills, such as Wolverine’s claws or Hulk’s fists, but I recommend you to try them out by yourself.

Fortnite 14.10 patch also brings a new fish – the Vendetta fish has been added to the game. By eating it, you will see all the enemies around you even through walls just like you shot a flare gun.

For those who like to get achievements, there are some new ones in the Fortnite 14.10 update. Most of them are about different superhero skills, which you can use in the new game mode to get the achievements. However, they don’t do anything and the only place where you can see them is the Career tab, so to get them or not to complete – it’s up to you. 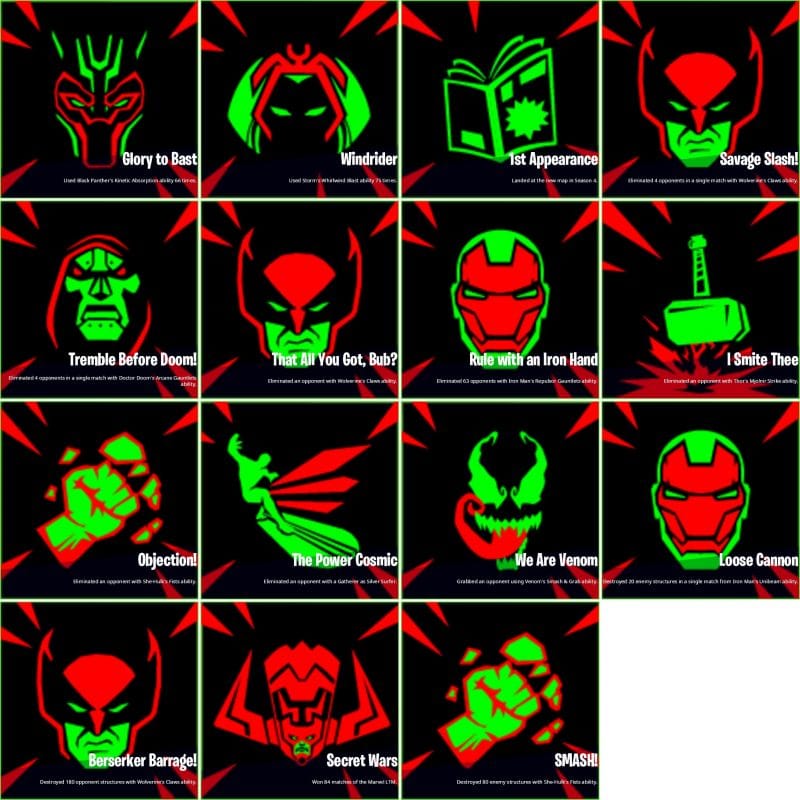