Besides all the leaked outfits and other cosmetics that you can see here, there also are some changes and new things added to the game. There’s a new small location, a new incoming LTM, some decorative stuff and other things, which you can find out below.

The Hey Boo Megastore is a new point of interest located close to Holly Hedges. The store is brand new, so it’s still pretty empty. But I’m sure it will be full with spooky stuff closer to Halloween. 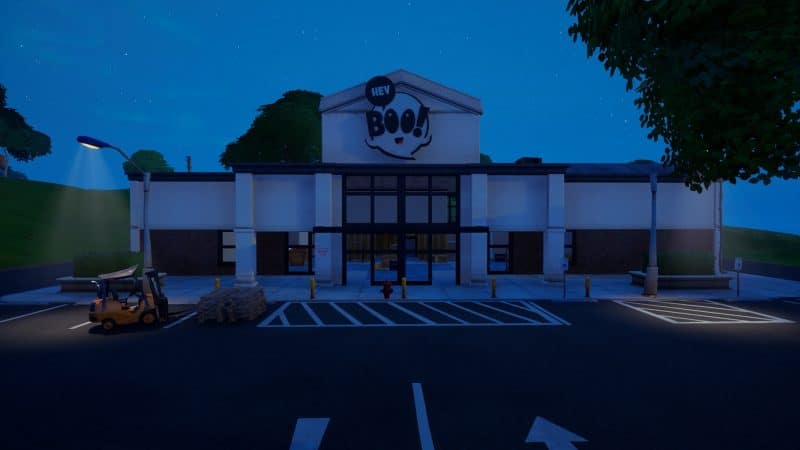 Inside the store there are a couple of fitting rooms, two restrooms, a lot of boxes and tons of nothing, which hopefully will be filled with scary things soon.

Rally Royale is a new LTM, and it has some leaked assets. There are some icons and a Supply Drop reskin, which you can see below:

Also supply drops in this game mode will be in a golden color with a checkered flag and F logo simillar to the golden ticket. pic.twitter.com/OZkpLSRtjv

You already could’ve seen Galactus in the sky, but now his silouette is much more clear, and his sounds are even louder. 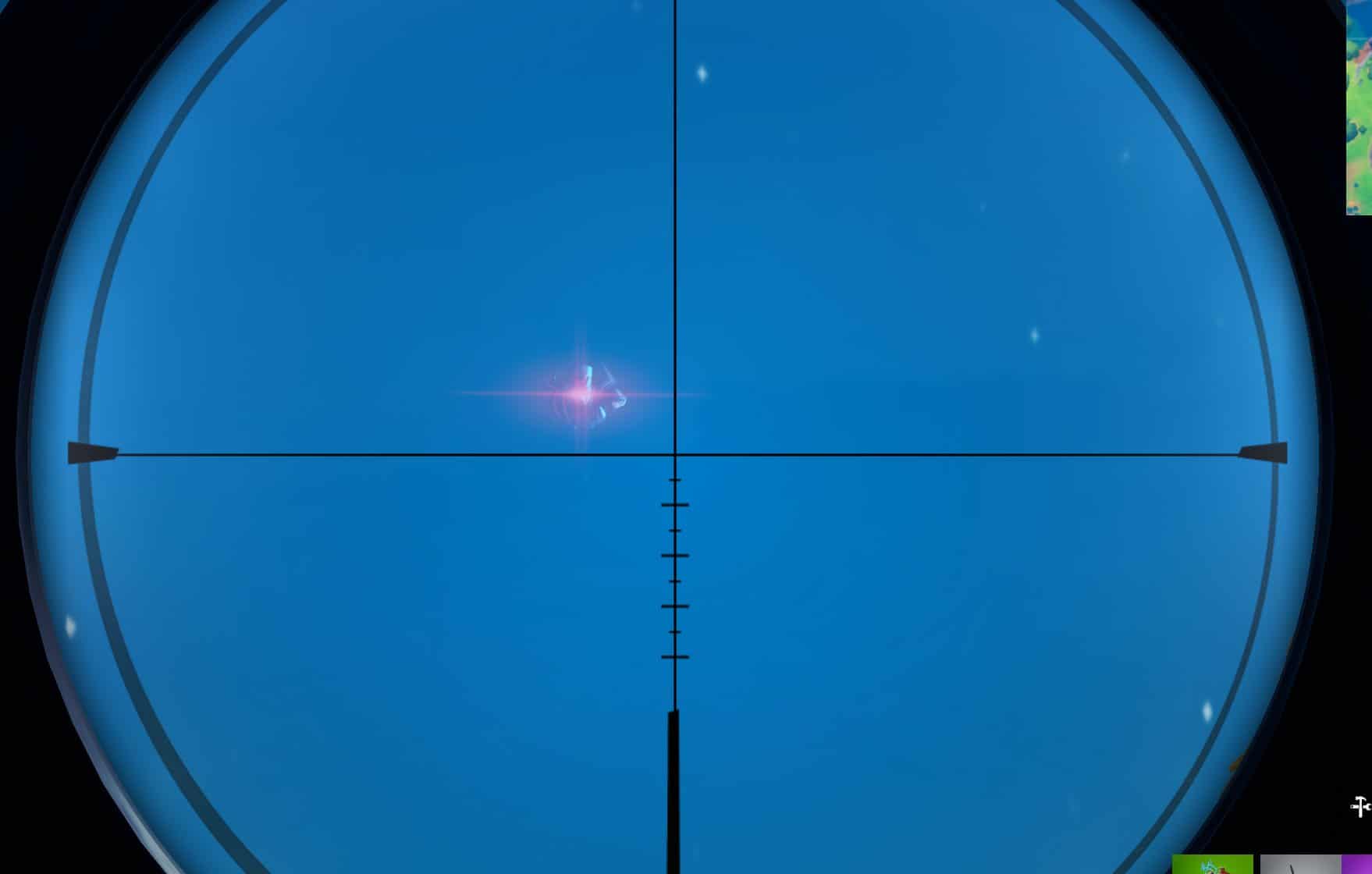 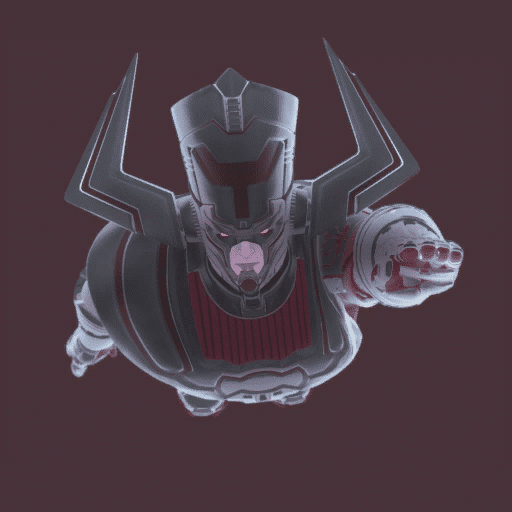 Galactus is closer and closer with each minute, so the developers decided to change the chests’ contents. To fight galactus, you will need a some powerful weapons, so the Combat Shotgun now can deal more damage.

The golden Midas chair is back to the Authority, the dam now has henchmen and the ghost house gnome is not there anymore. 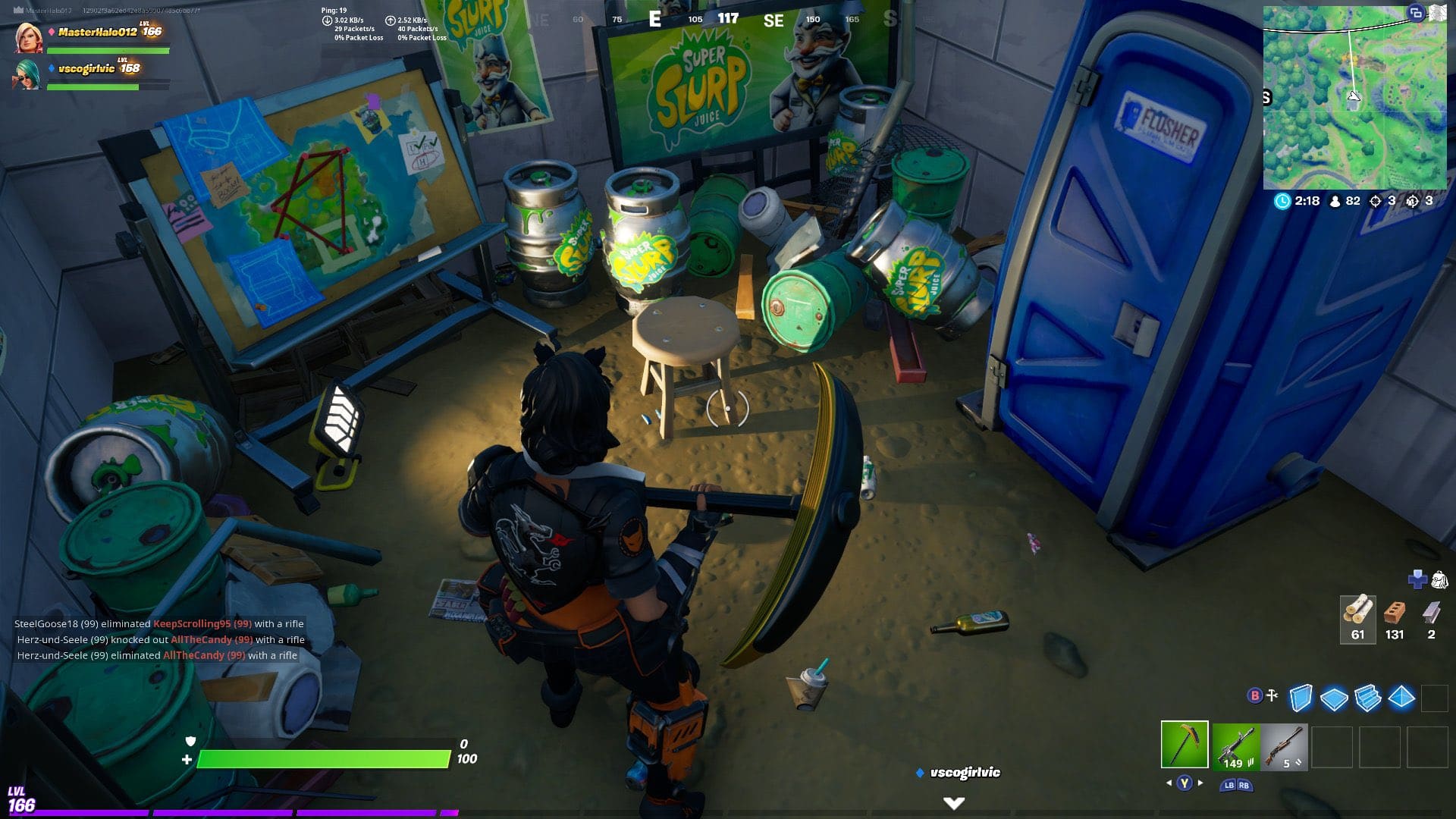 Halloween is coming, and Fortnite is changing to fit the spookiness of October’s ending. Some buildings are now decorated according to the halloween theme. 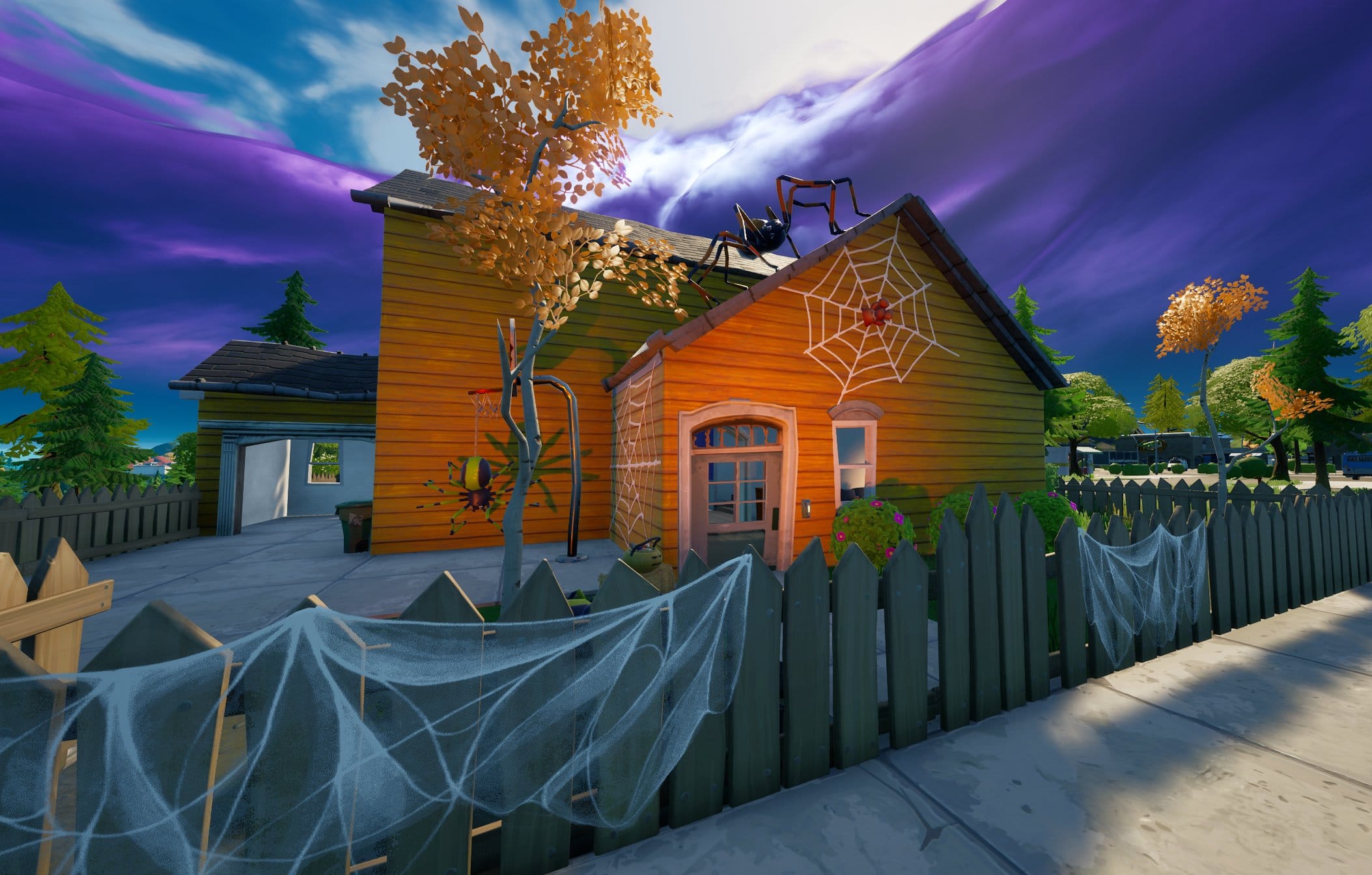 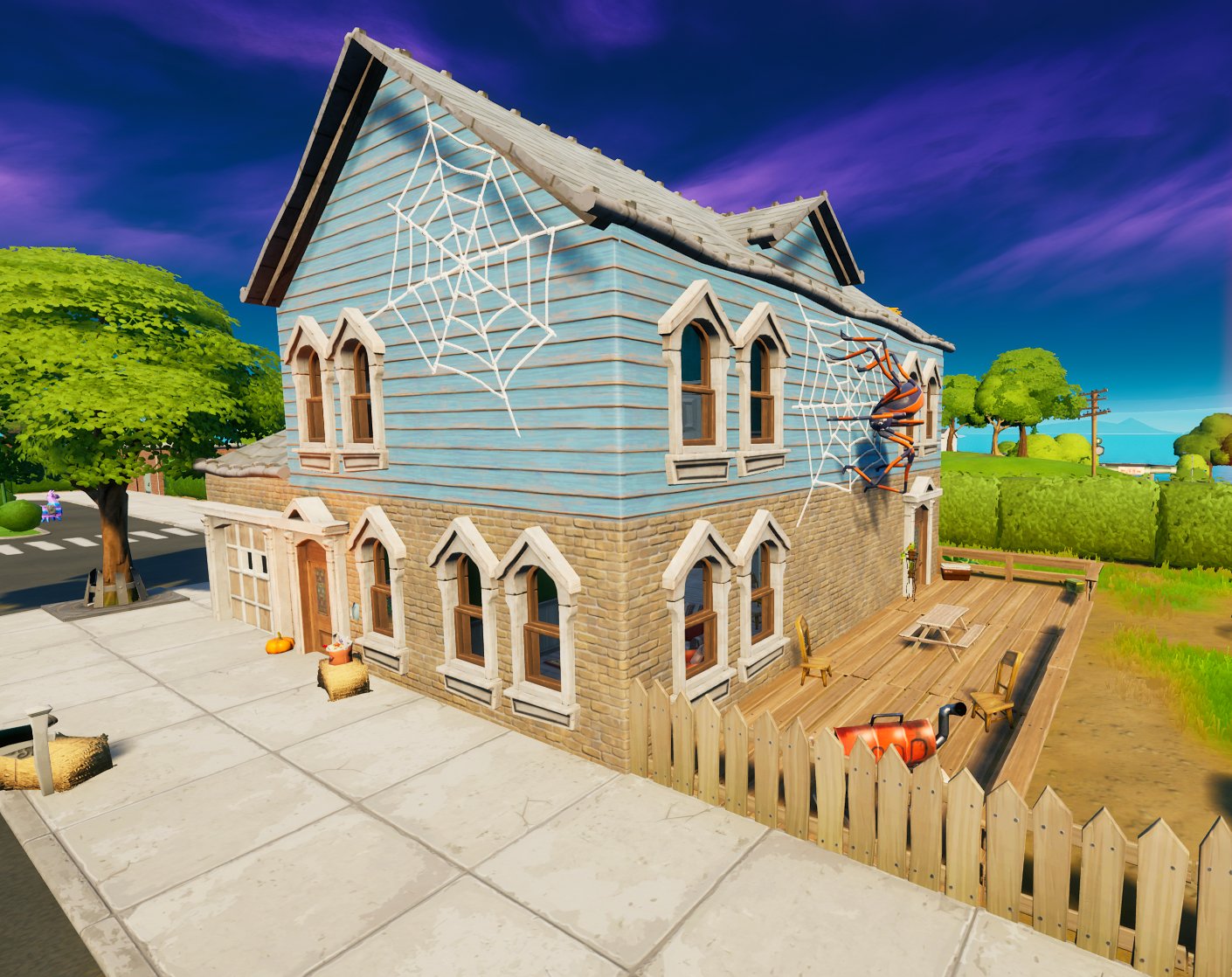 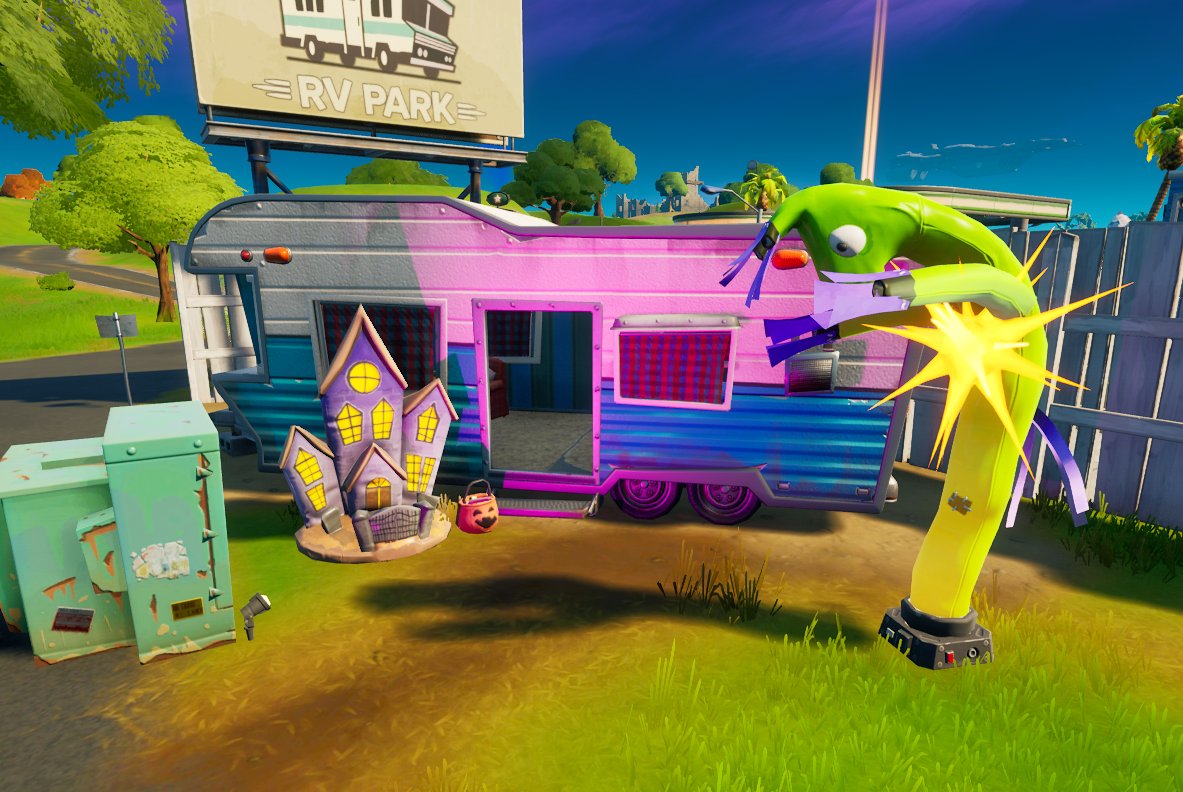 There also are some files of new consumable items. You can see all of them in the HYPEX’ tweet below.

There’s also some information about a “Wbroom” and a “Broom Box”, so there’s a chance that we’ll get a rideable broom in one of the next updates.

We might get Brooms as mobility in this fortnitemares..

Unfortunately, there’s no information about the Fortnitemares challenges or rewards. Maybe we’ll know something about them in one of the next updates.