Fortnite 14.50 update just got released today, and there’s a lot of things that may be interesting. Fortnitemares 2020 are over, Galactus is getting closer and there’s also a bunch of new cosmetics. If you want to see the outfits and other cosmetics, there’s another post about them.

Because of Fortnitemares’ ending, Fortnite 14.50 patch got released a little bit earlier, bringing a lot of new stuff to Battle Royale.

At first glance the map is the same as it was before, but the Halloween props have been removed. That’s pretty much it for the map changes this update. 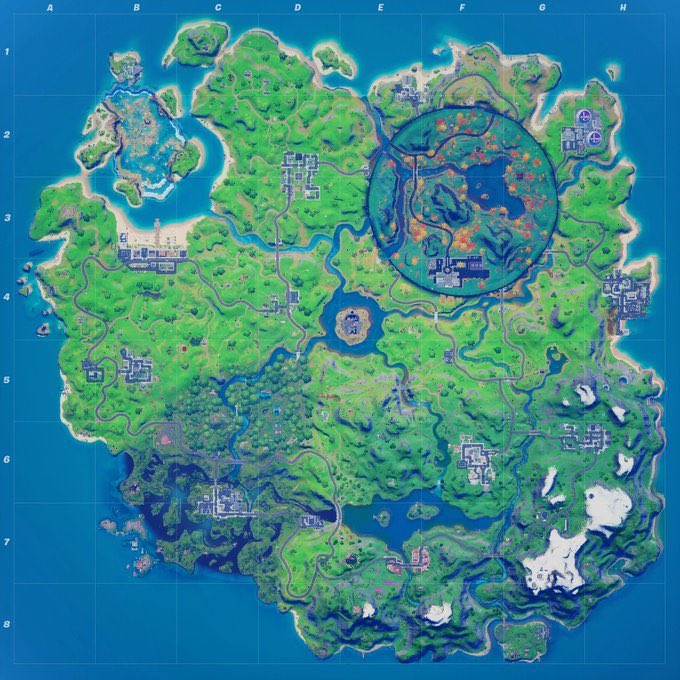 The new “Winter Village” location is mentioned in the game’s files, but I don’t think it will appear really soon.

A bunch of files have been added for a “Winter Village”

This could mean we could expect a winter POI to appear on the map soon!

Once the update is available publicly to play, ill load in the umaps. pic.twitter.com/5QcYkxAvqP

Galactus is getting closer with each update, and now you can see his face even without any zoom. He will arrive really soon, and if the heroes won’t be able to stop him, the whole planet will be destroyed. 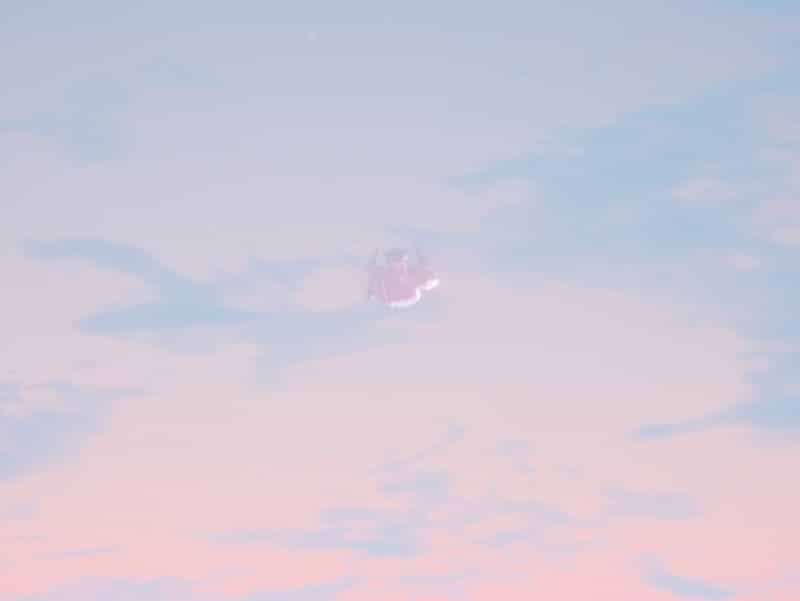 While Galactus is approaching the island, the heroes are trying to do something to stop him. Tony Stark has already upgraded the Battle Bus, and now he decided to bring back the jetpack. The last time jetpacks could be found in the regular game modes was back in 2018, and now the jetpacks are back. 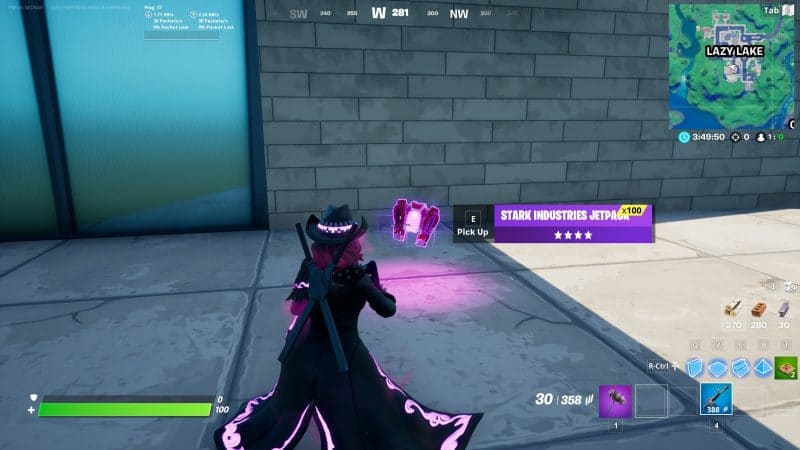 The jetpacks work just as they did before. While in mid-air, press the jump button to use it and fly up. You can only fly while the fuel counter is more than 0, and you will fall down (and get fall damage if high enough) if the fuel runs out, even if the overall durability isn’t 0. You can see the fuel bars on the jetpack itself and the fuel number left from the inventory hot bar (the number is only available while you hold the jetpack). The overall jetpack’s durability is the bar on the jetpack’s icon. If it runs out, the jetpack will break. 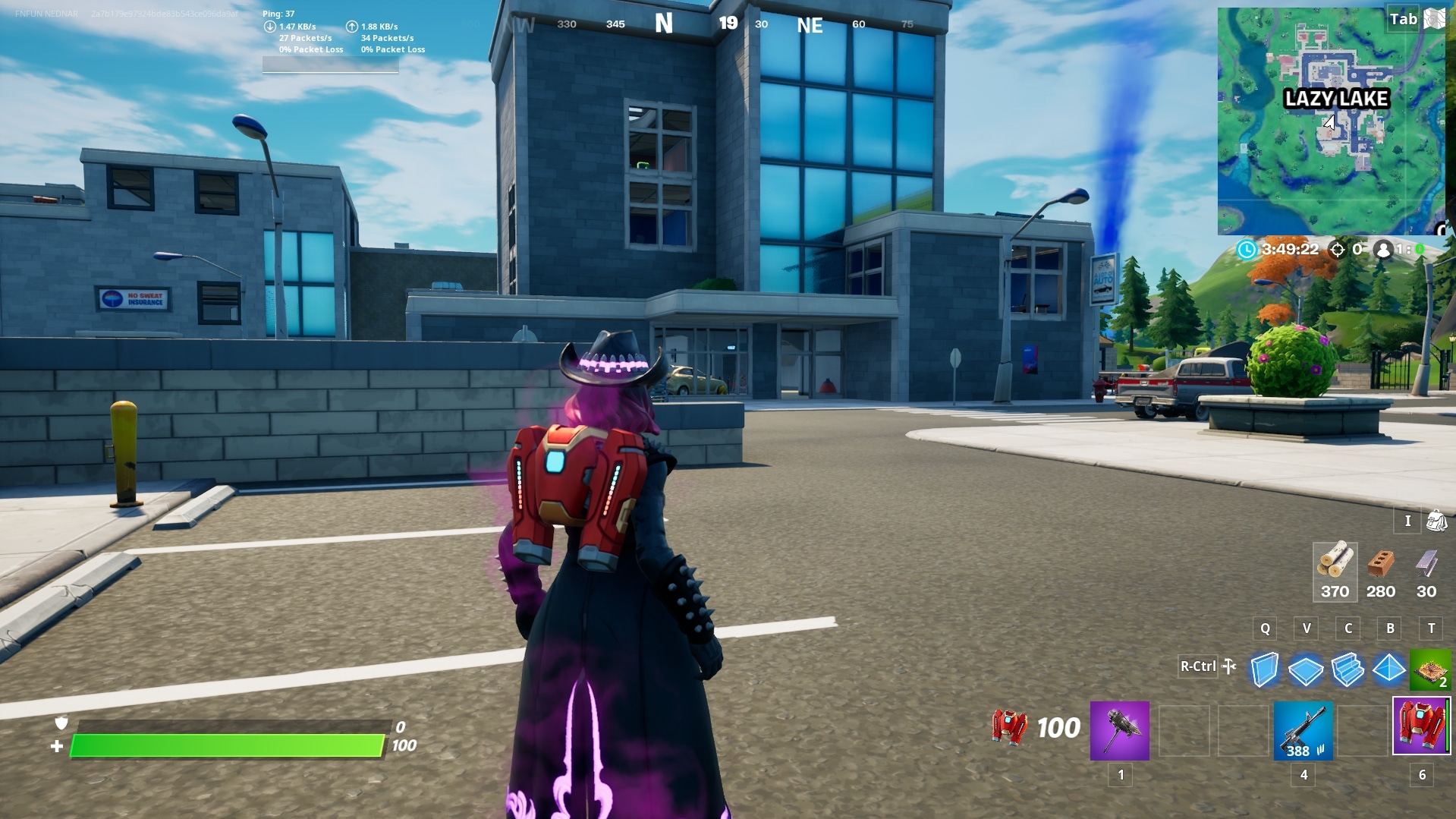 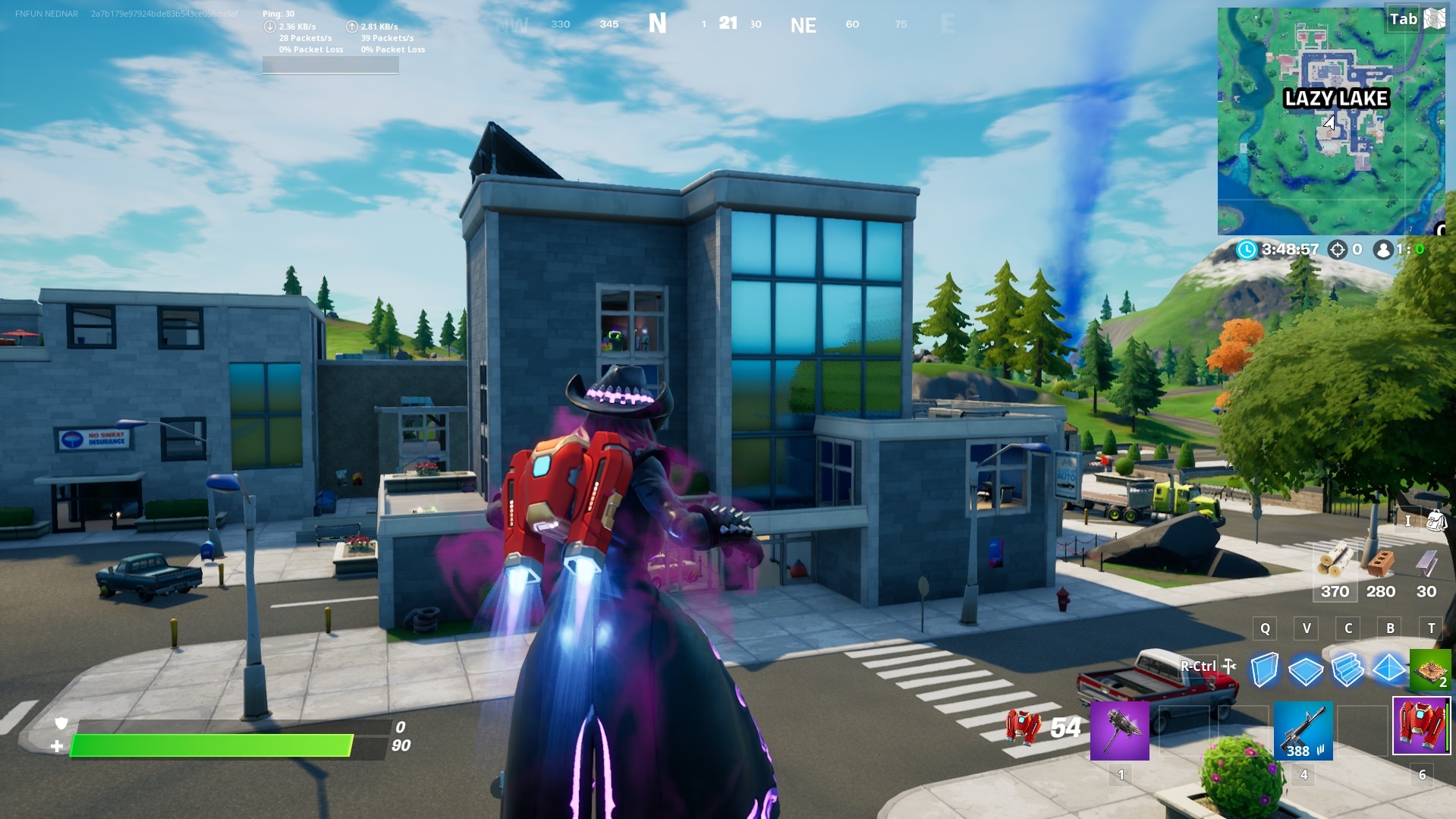 Fortnite on the new generation consoles

Fortnite is now ready to launch on the newest consoles. New consoles’ users will experience faster loading, 4K resolution, 60 fps and other nice things that will make your gaming expecience better.

You can read more about the newest consoles and Fortnite at epicgames.com.

A new LTM was found in the game’s files:

A brand new take on earning a Victory Royale, this mode rewards players who like to explore and search for loot. Earn points by collecting coins, opening loot containers, using foraged items and eliminating other players. The first to get to the Winning Score wins!

The lobby now shows that Galactus is closer to the island than he has ever been. 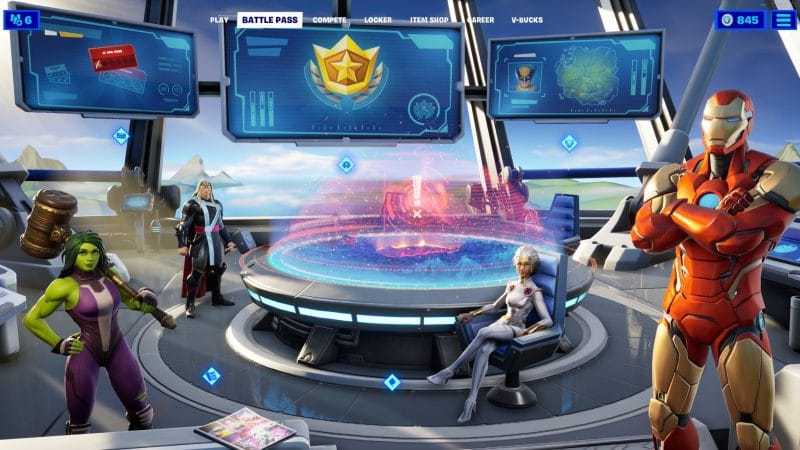 As already mentioned earlier, the Stark Battle Bus is back: 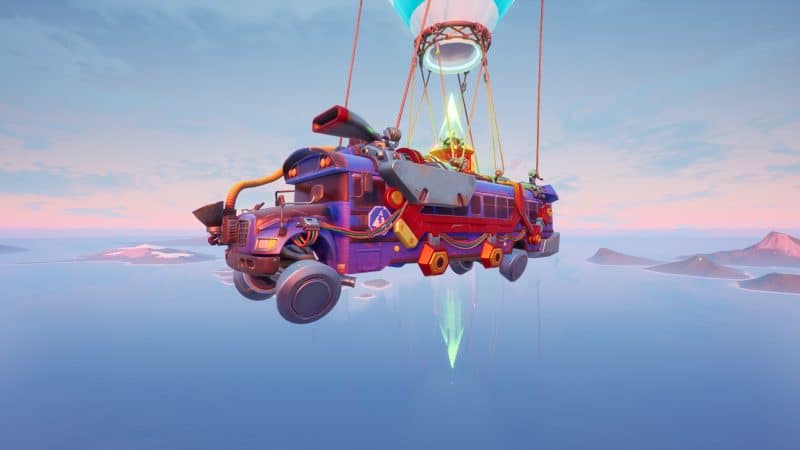 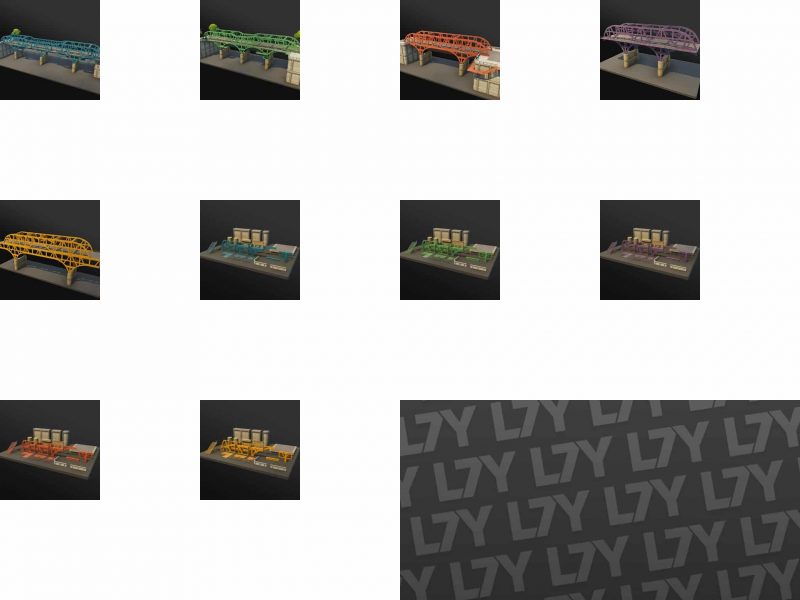