Fortnite v14.50 leaks – all the outfits and other cosmetics

The Fortnitemares 2020 event is finally over, which means that you won’t die from all the shadow hordes anymore. It also means that is’s time for the 14.50 leaks, which bring us some new cosmetics and outfits, including Midas Rex as well as a new StW bundle. However, there will be no Lachlan outfit leaks.

But that’s OK because there’s actually a lot of other new outfits in the 14.50 update. Almost all of them aren’t completely new, especially all the default outfits. Besides the defaults we’ve already seen the Joker and the Poison Ivy outfits (which will be included in the bundle with Midas Rex), and Indigo Kuno is just a recolor of the regular Kuno outfit. You can see all of the new and not-really-new outfits down below. 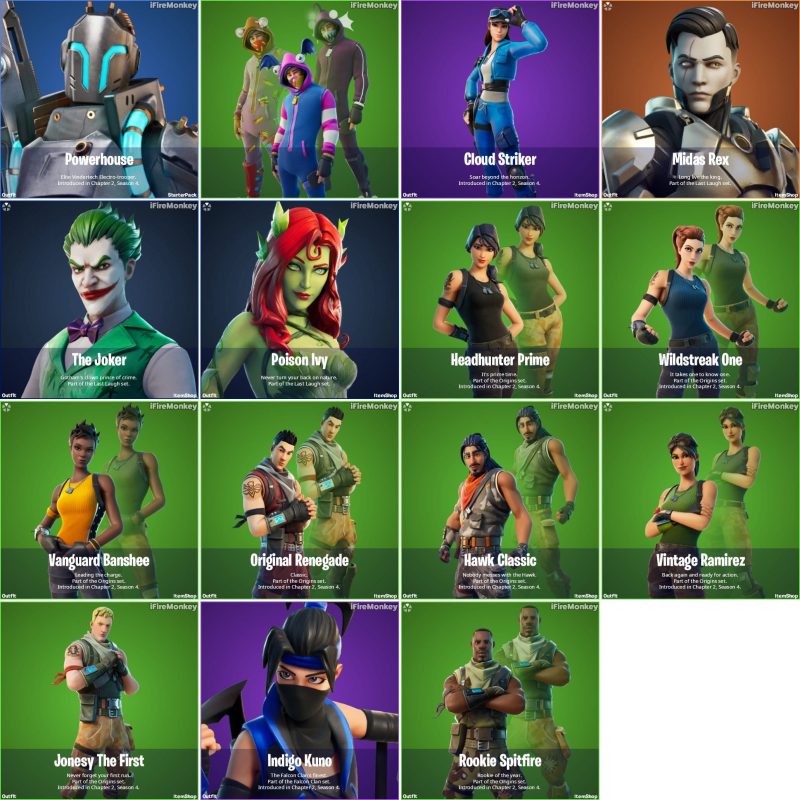 The outfits are not that great, but someone who liked the classic Fortnite feel might also like all the new default outfits. And there’s also a special bundle for Joker or Poison Ivy fans. 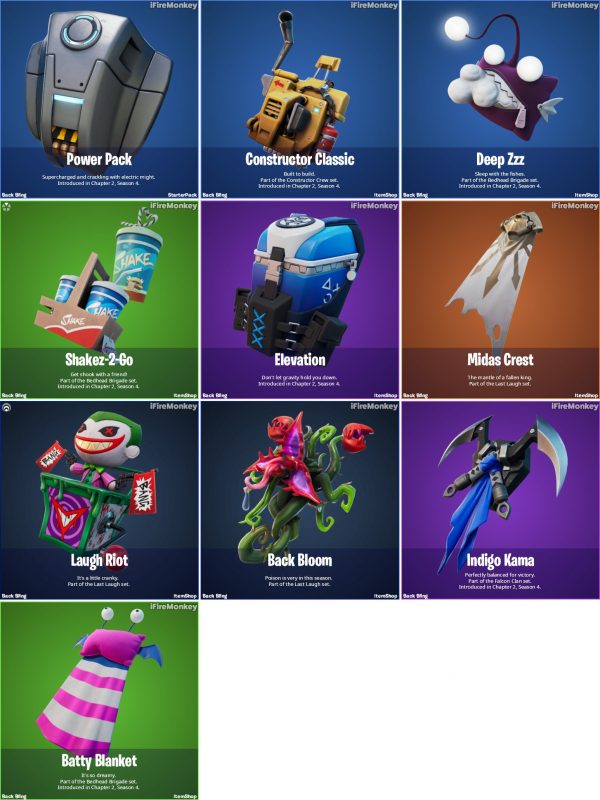 There also are some new styles for already existing outfits, such as Deadfire. Here they are: 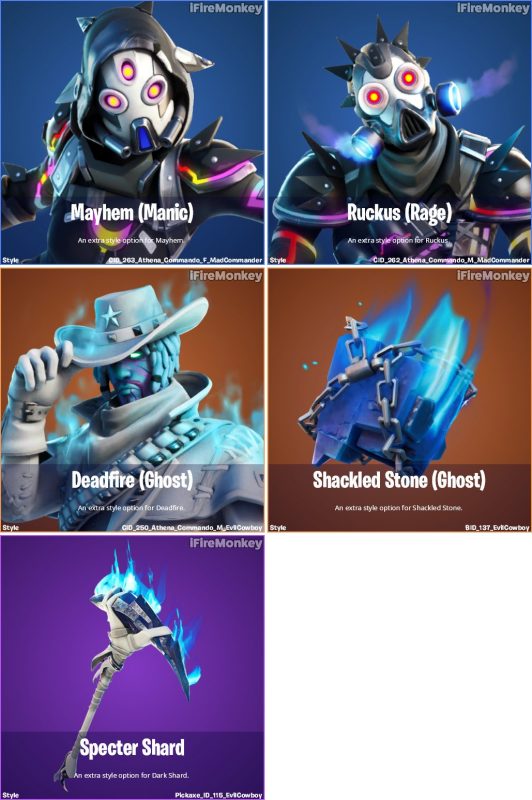 And of course, there are some pickaxes. Some of them are new and some of them are in the Joker bundle, which was already mentioned before. Here you can see all the new pikckaxes and the classic Throwback Axe (via: HYPEX): 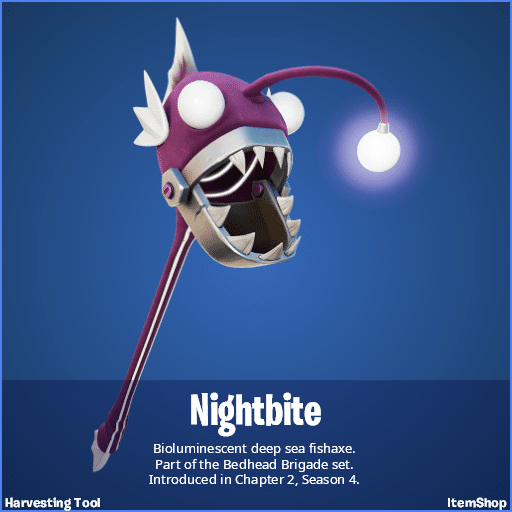 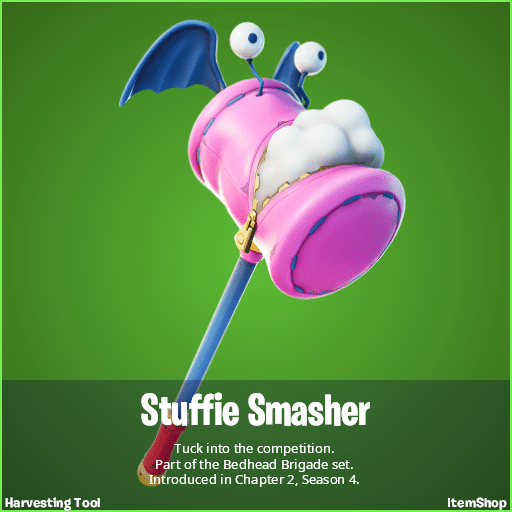 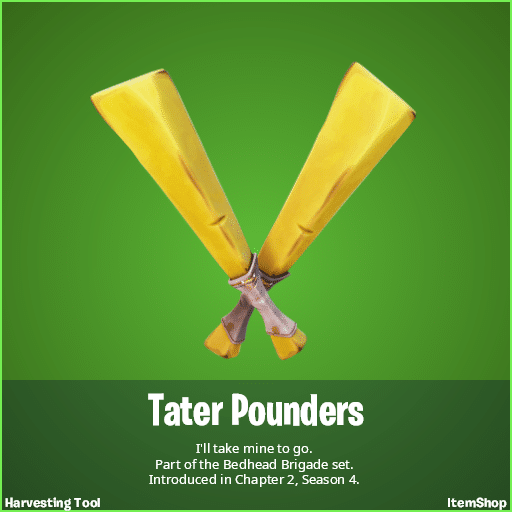 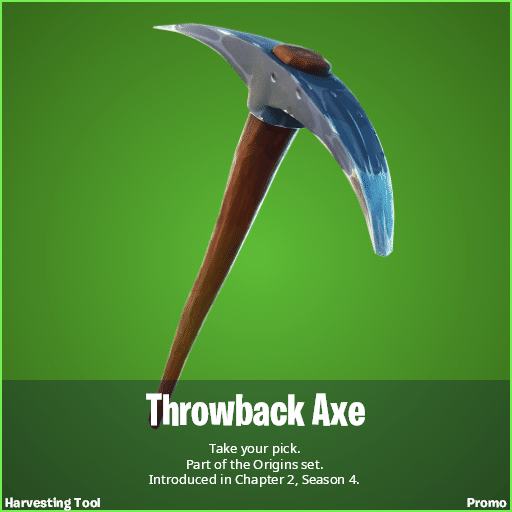 And here are all of the pickaxes from the Joker bundle (via: fnbr.co): 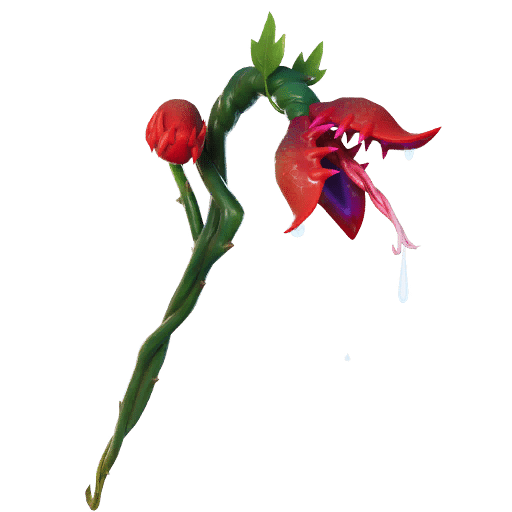 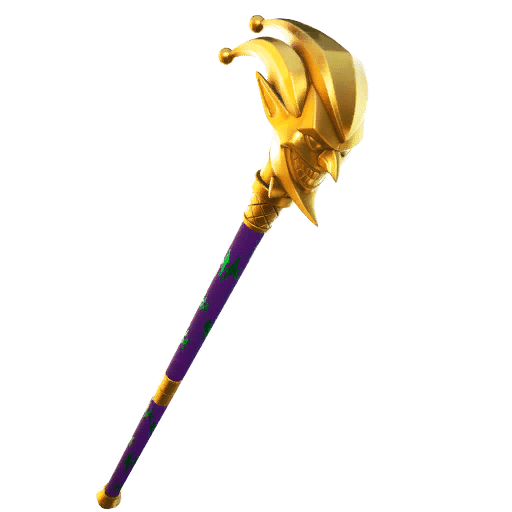 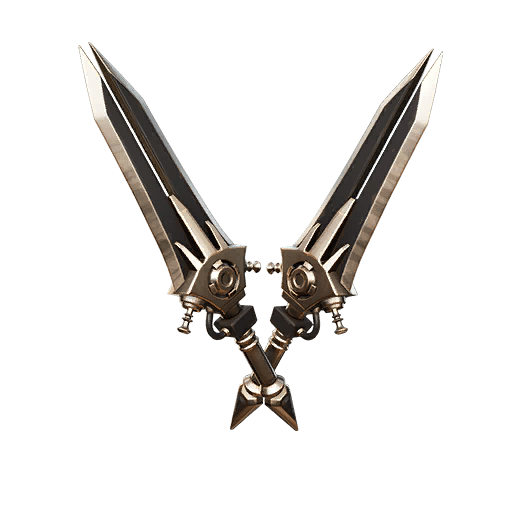 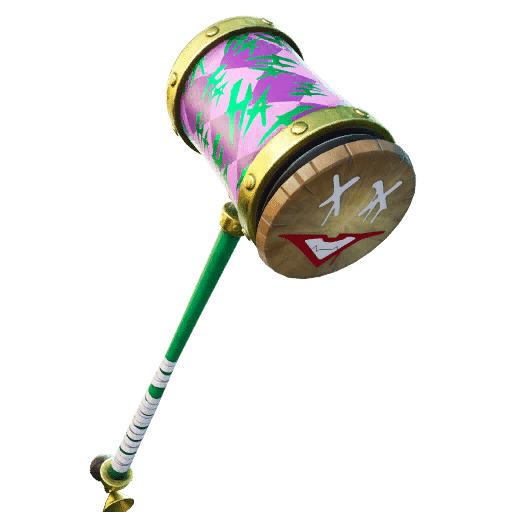 Besides Battle Royale stuff, there’s also a Save the World bundle. You still can’t get V-Bucks from it (if you didn’t buy it earlier), so I don’t think a lot of people will be interested in purchasing it. 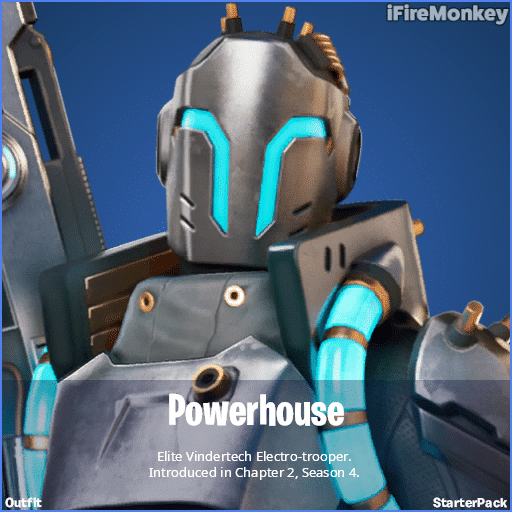 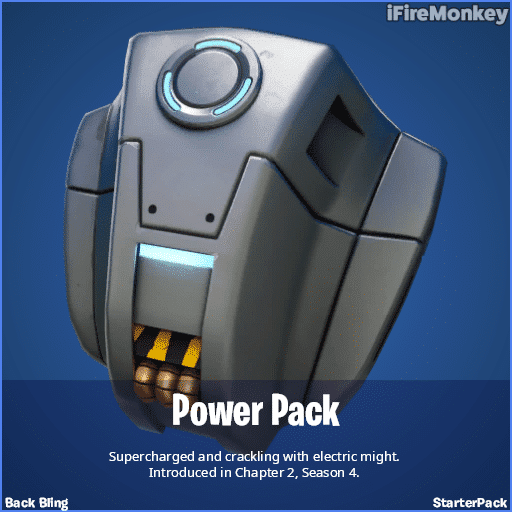