All the information known about the Corrupted Legends bundle

In the new 14.10 Fortnite update dataminers found a new bundle called Corrupted Legends, which is a set of recolored outfits. Unlike other similar bundles, these skins are actually a little customizable. You won’t be able 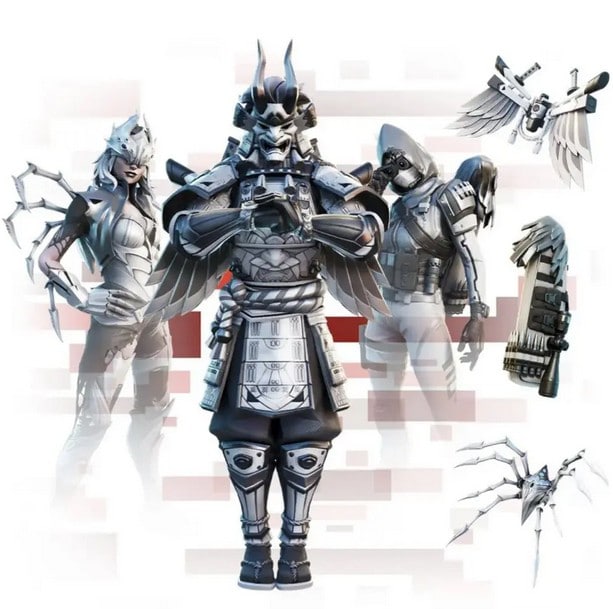 Remember 8-Ball from Chapter 2 Season 1? That outfit had 2 styles at the start, but then 2 more were added: the golden one and the corrupted one. The higher your level was, the more corrupted the outfit became. This bundle is pretty much the same, except you don’t actually need to level up to corrupt it. To change the corruption stage, just move the slider, which makes the outfit look more of less corrupted.

This bundle includes 3 recolored outfits: Arachne, Insight and Shogun as well as their back blings. The main stage of the outfits is gray and white, and if you change the corruption stage to 100%, the outfits become black with neon red outlines. 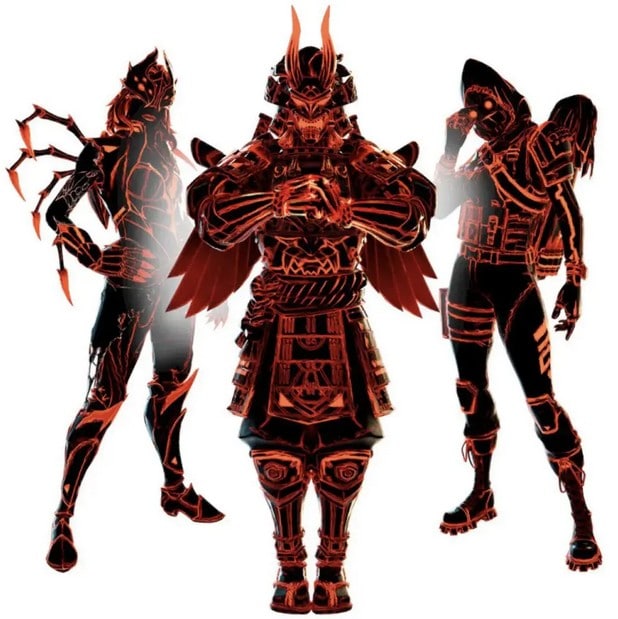 The price of this bundle isn’t known yet, but considering that is has 3 outfits, its price will probably be identical to another similar bundles – around $20-$30 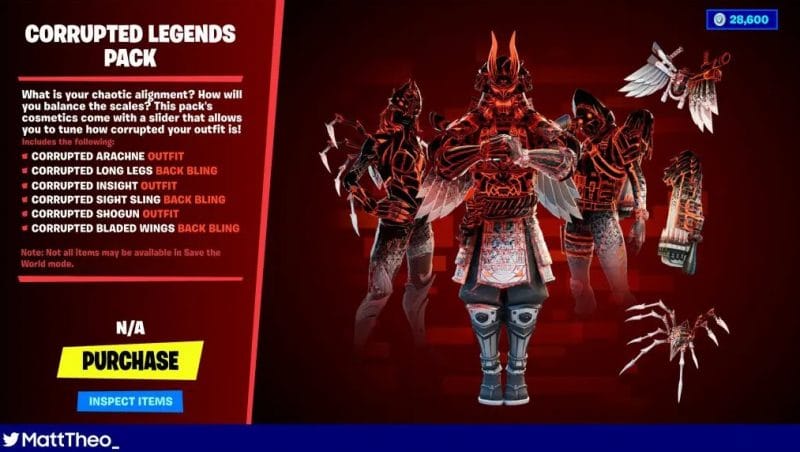 The release date also isn’t clear yet. The pack will probably be released in the end of October, because there’s already a pack planned to release in November – the Joker bundle, and Epic Games most likely won’t release 2 bundles during the same month.