Fortnite 18.40 leaks – all the skins and other cosmetic items

The last update for Chapter 2 Season 8 of Fortnite, the 18.40 update, is already out, so let’s take a look that were added with this update. Of course, the most important outfit from the update is Naruto and other characters from the anime. Here’s the full list of skins from Naruto: 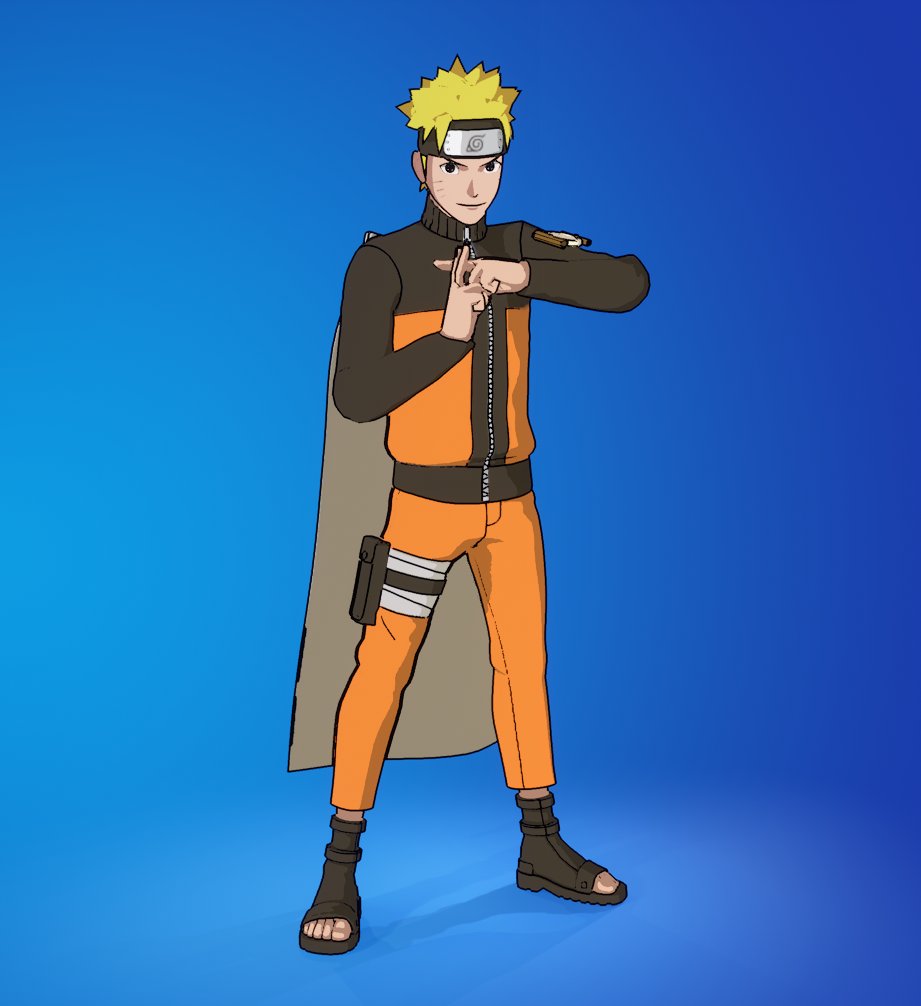 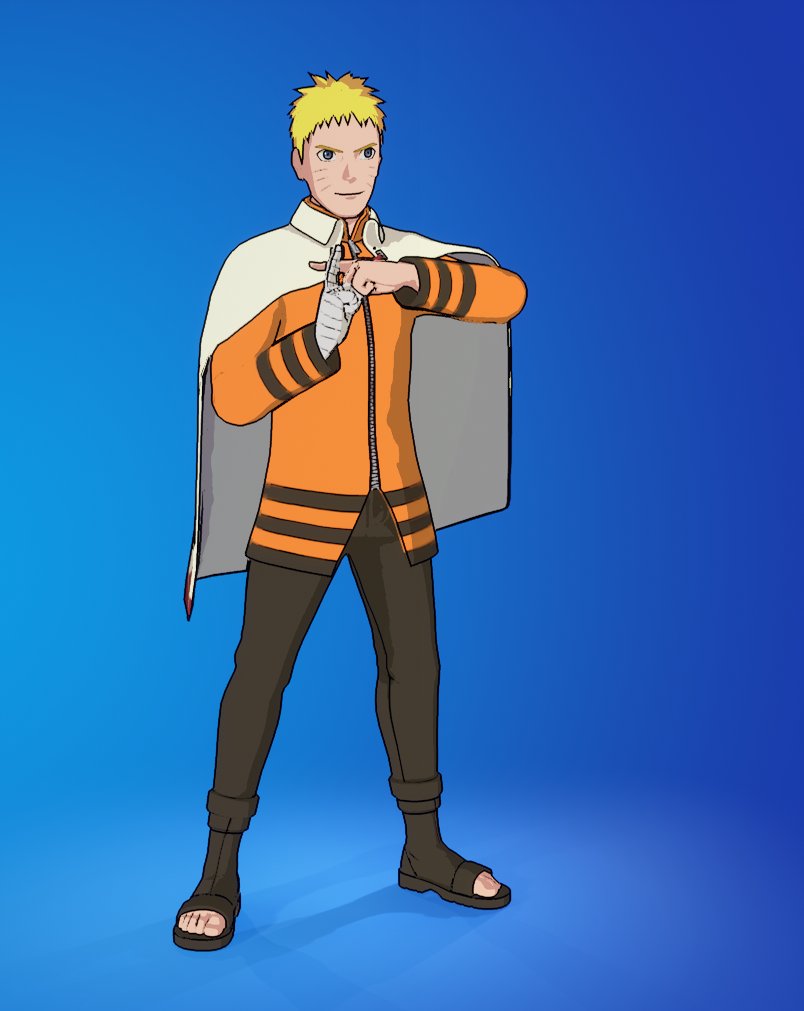 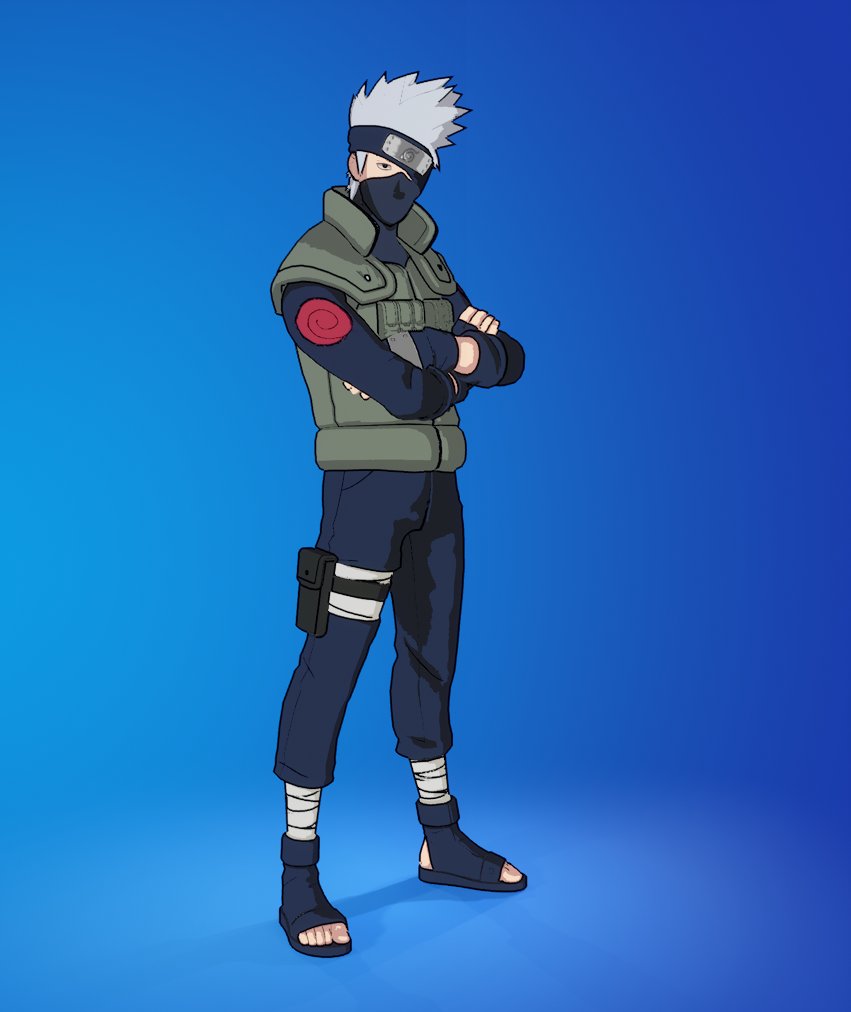 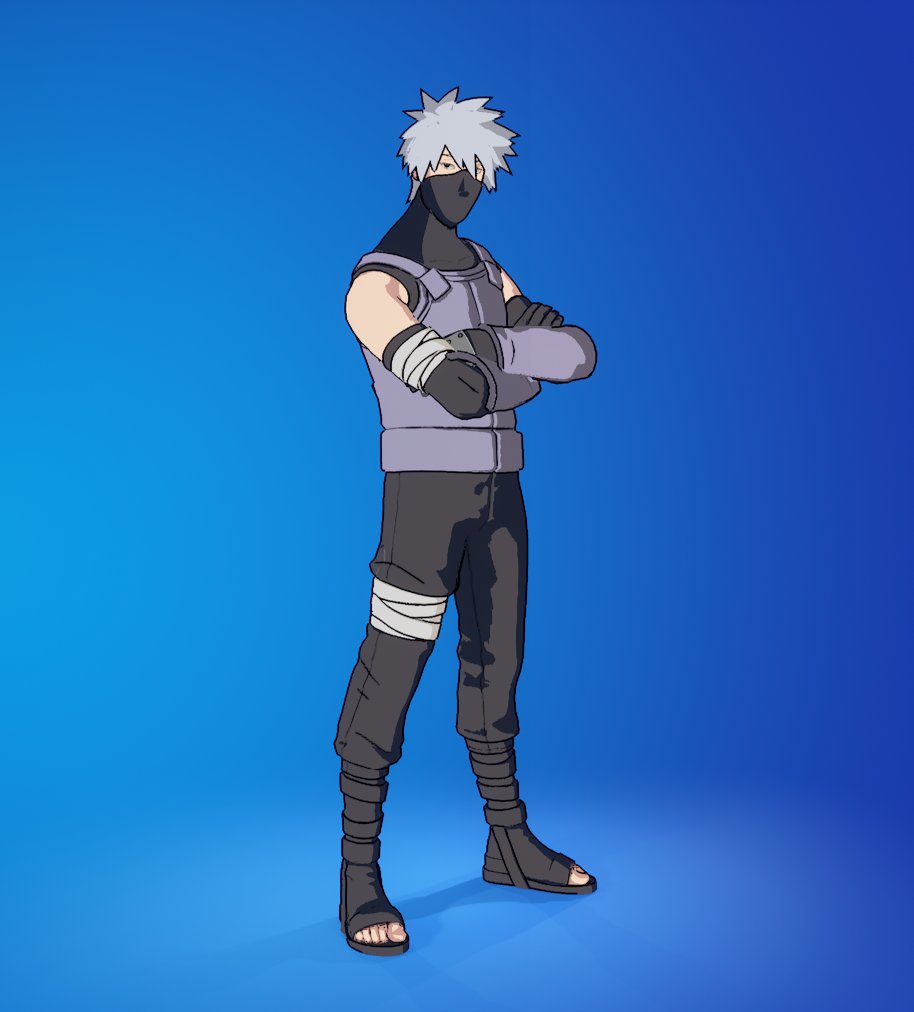 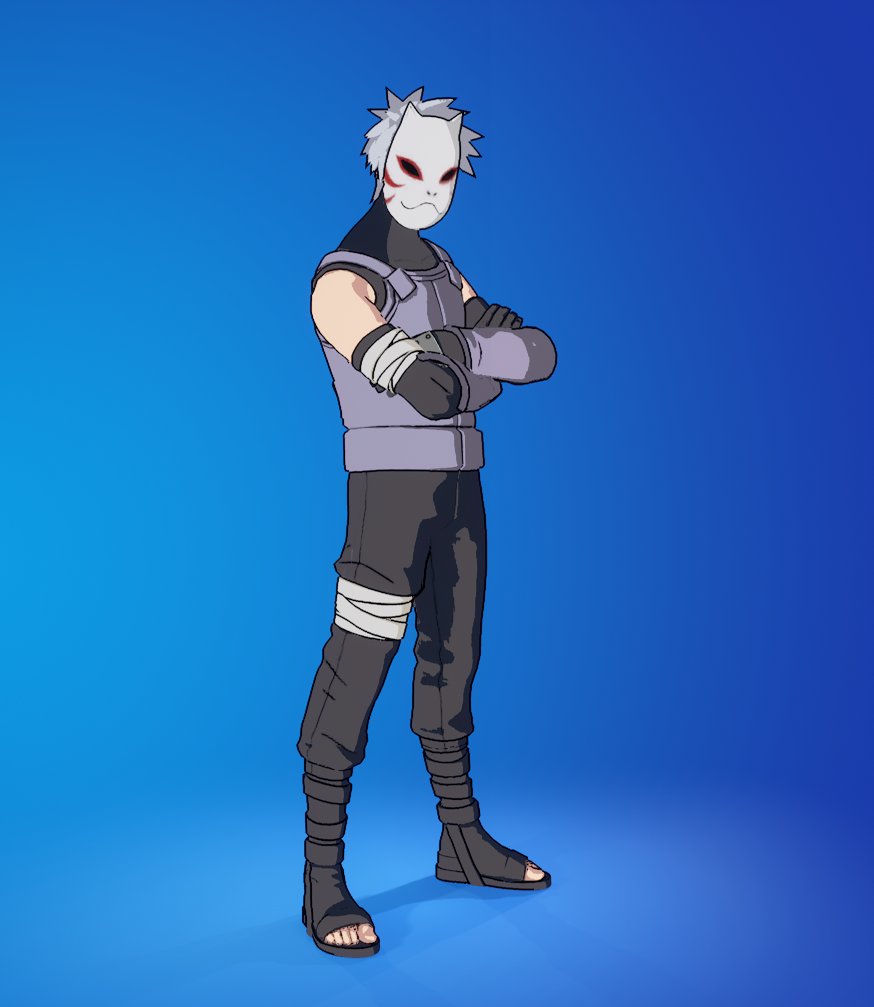 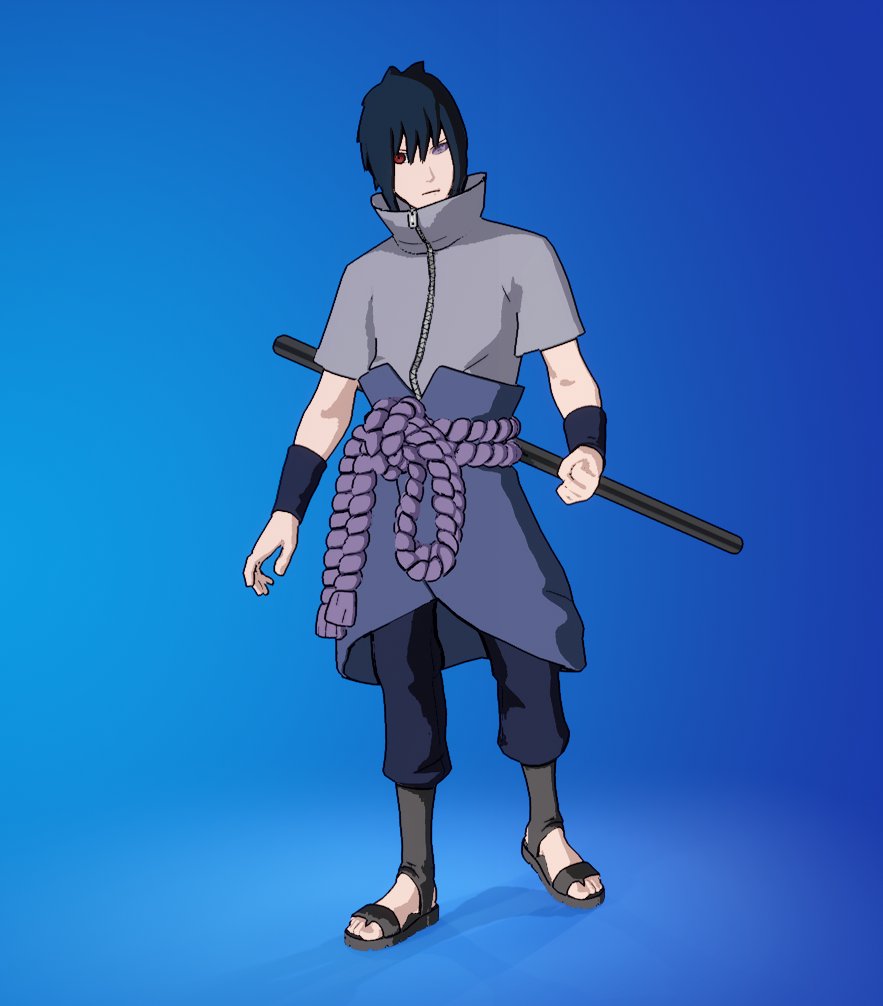 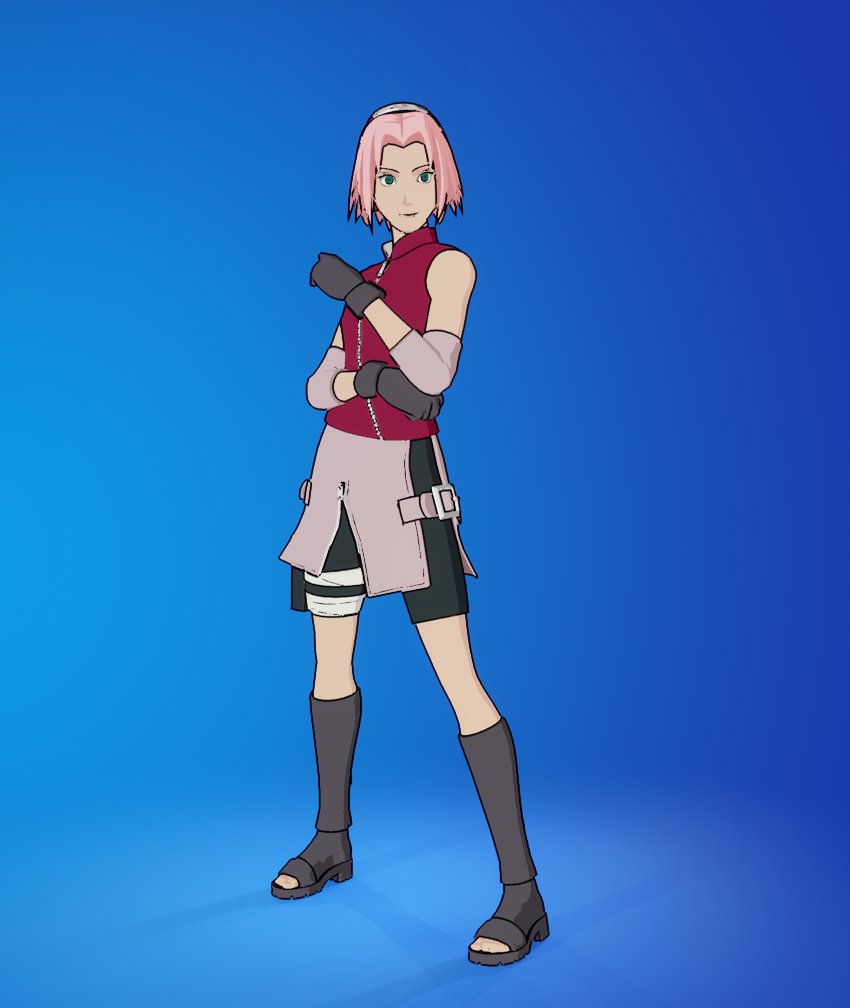 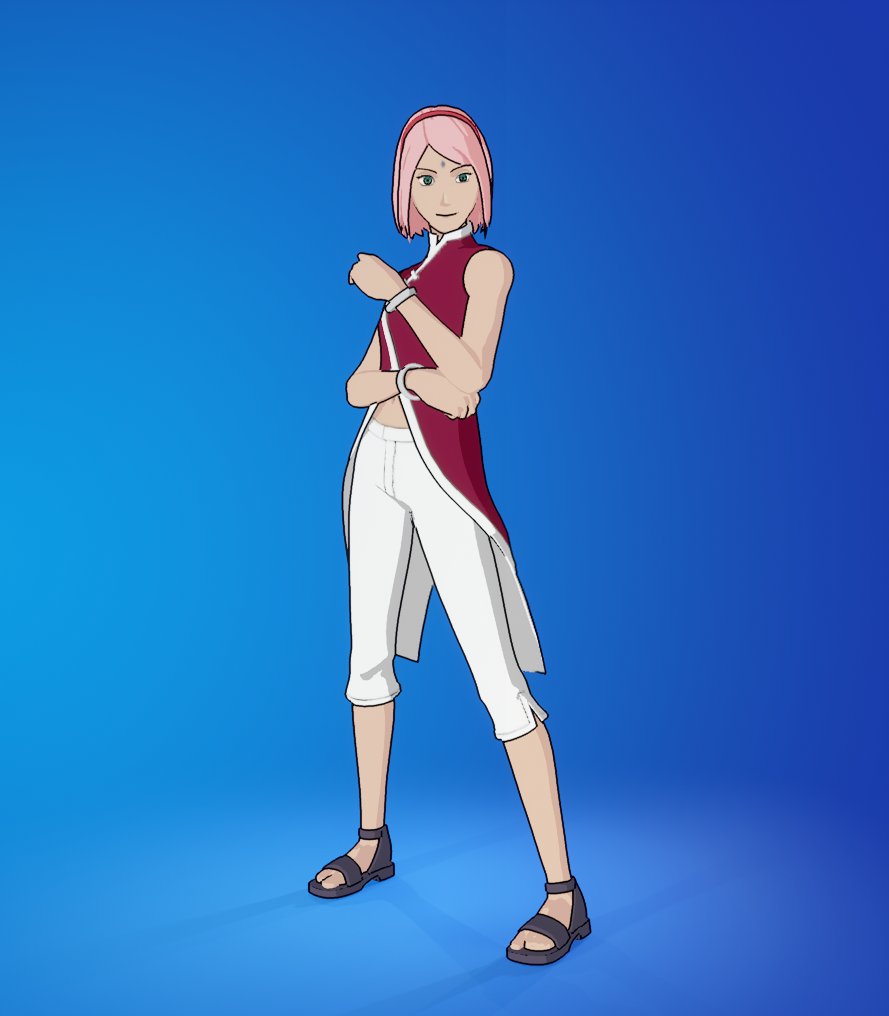 Other cosmetic items from this set were also found in the files: 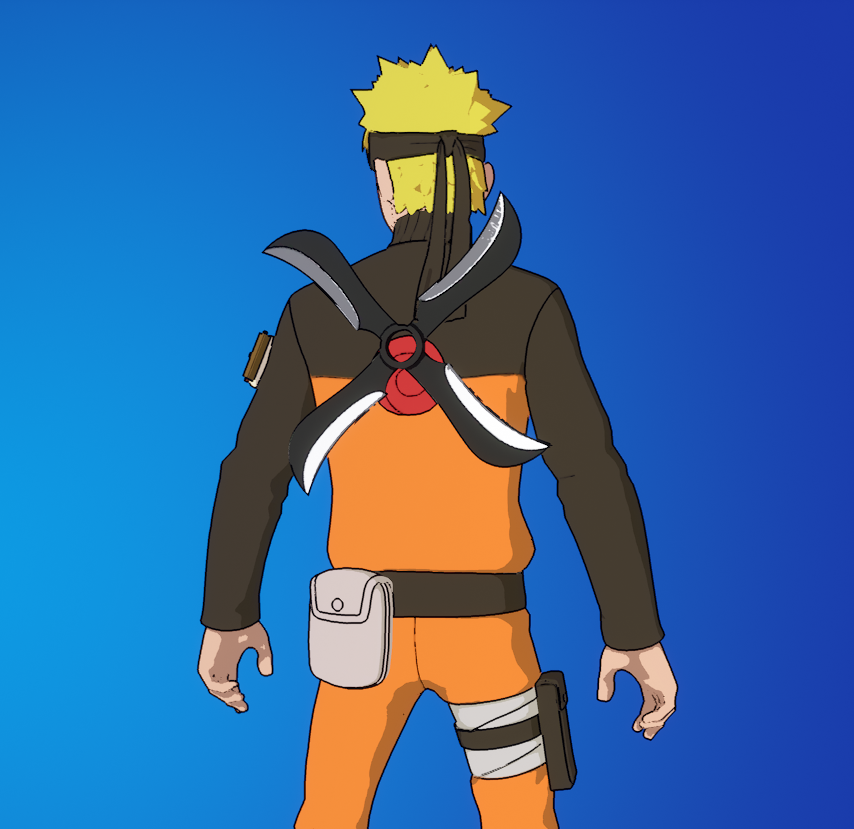 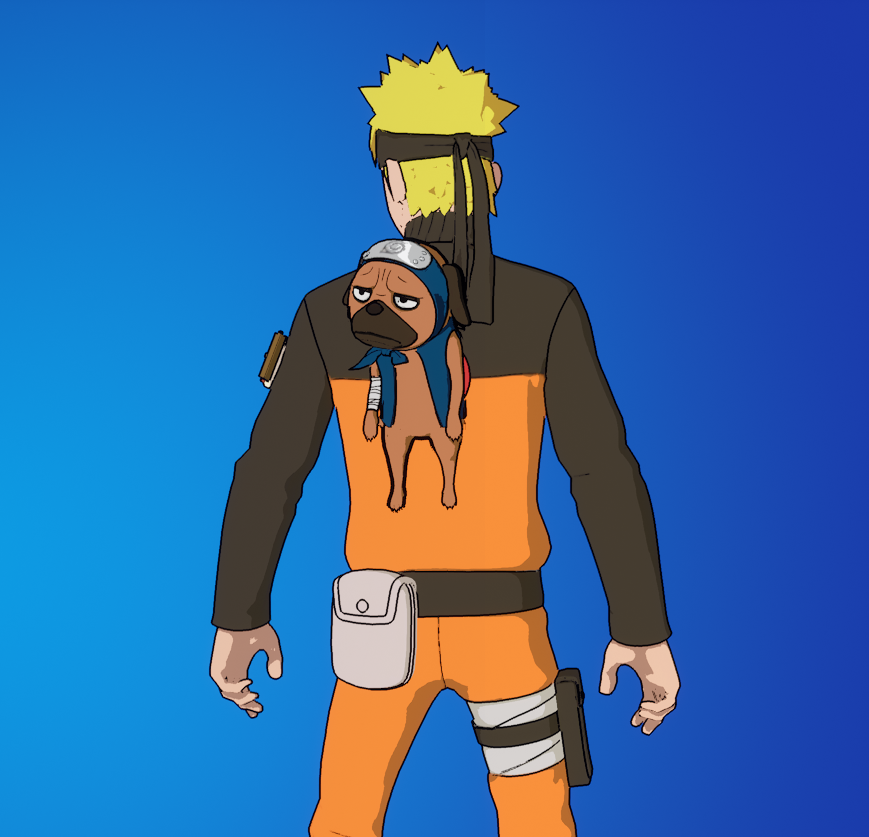 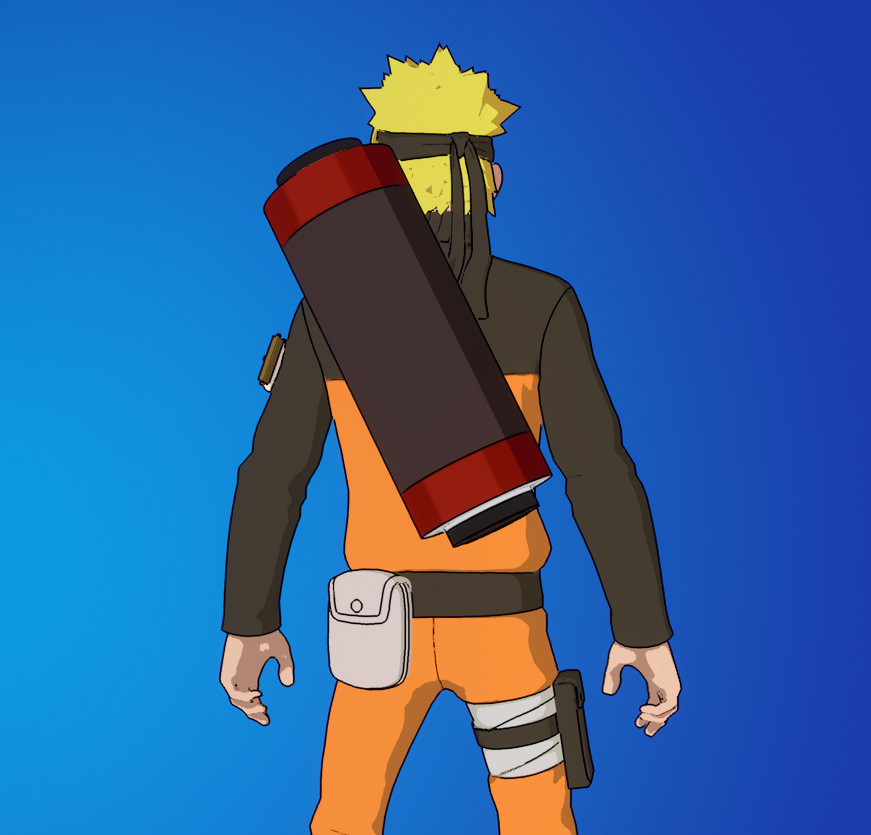 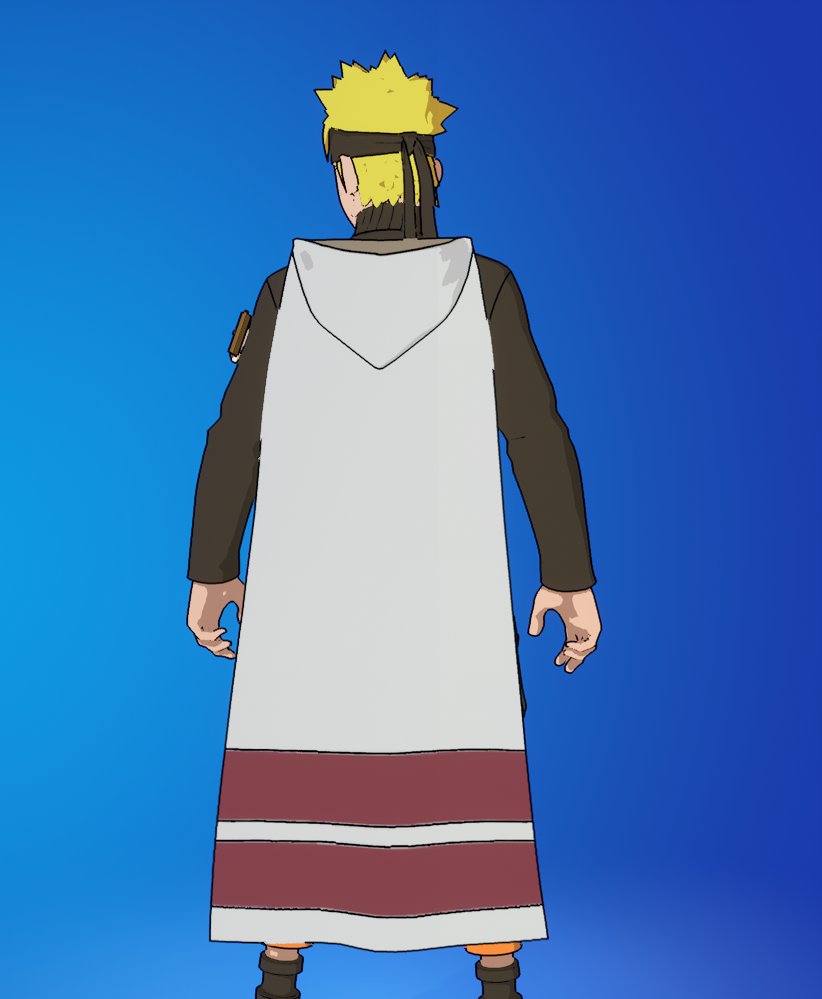 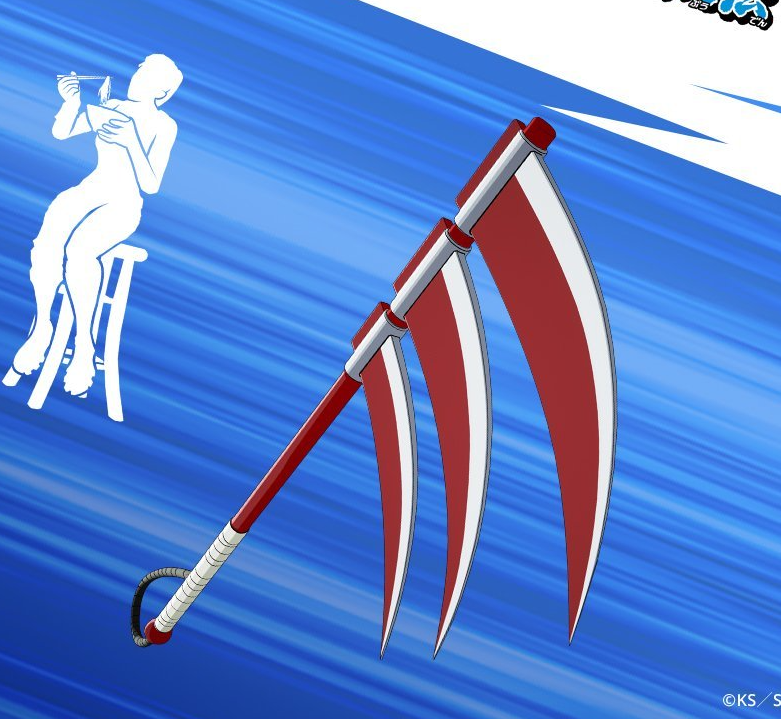 The outfits can both be purchased in small bundles with a discount or separately. All the skins related to Naruto are sold for V-Bucks.

It’s also worth mentioning that there’s also a Kurama glider and a couple of emotes:

Besides the characters from Naruto, there will also be a new bundle: 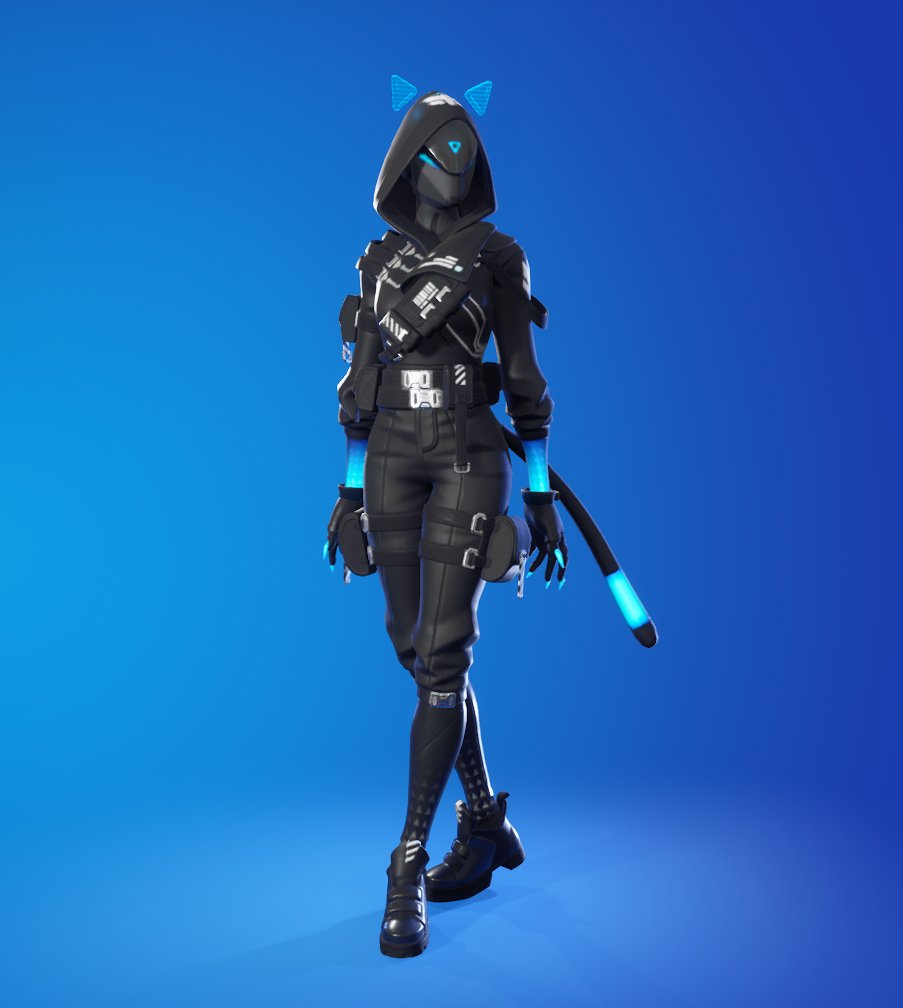 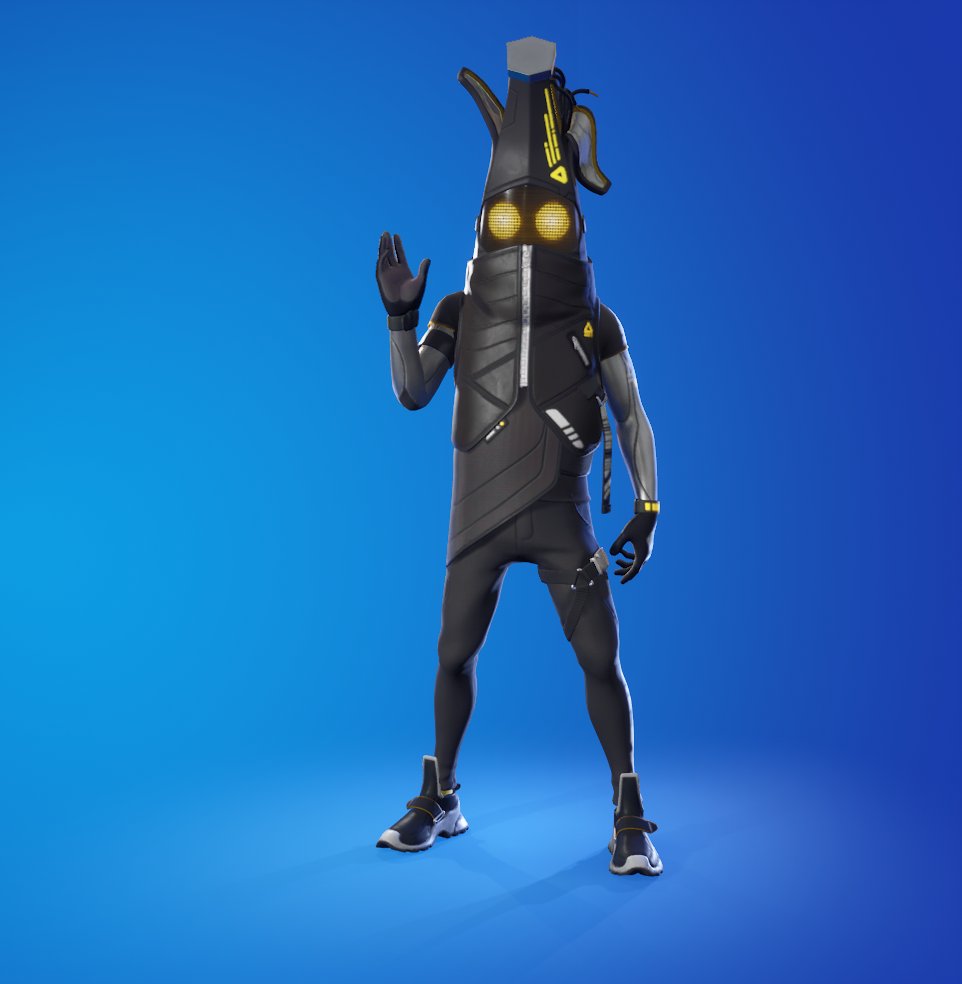 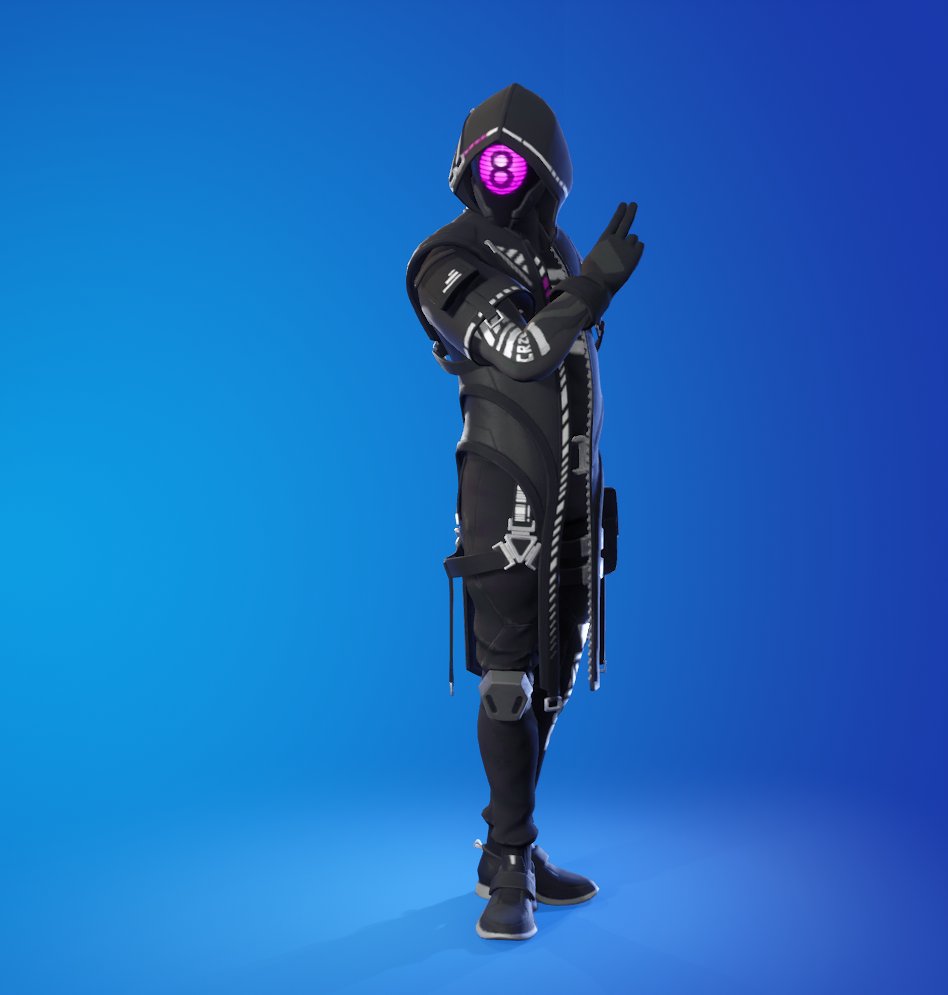 At the moment, we don’t have any information about how this bundle will be sold (for real money or V-Bucks). However, it’s worth mentioning that these skins participated in the Epic Games polls, which means that some other outfits from these polls can also appear in the game.

Of course, there also are some new styles that you might want to see. To get the Fortnite Crew styles, you need to have all the three outfits, and the new style for Geometrik will become available after you launch the game. 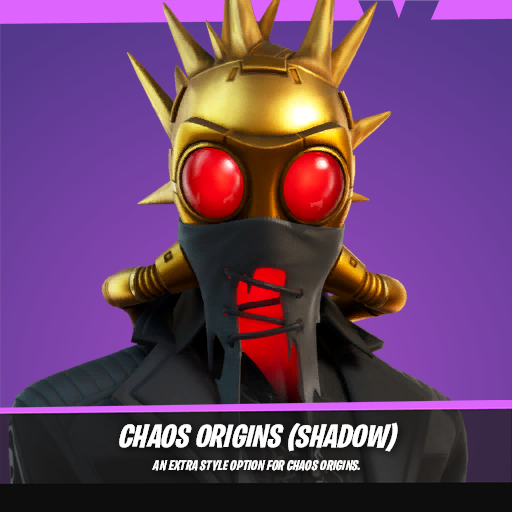 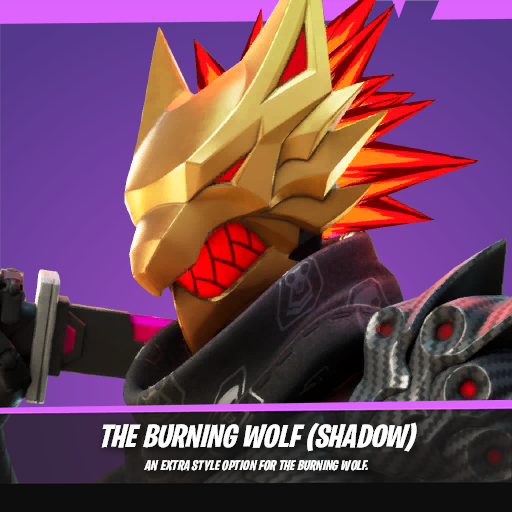 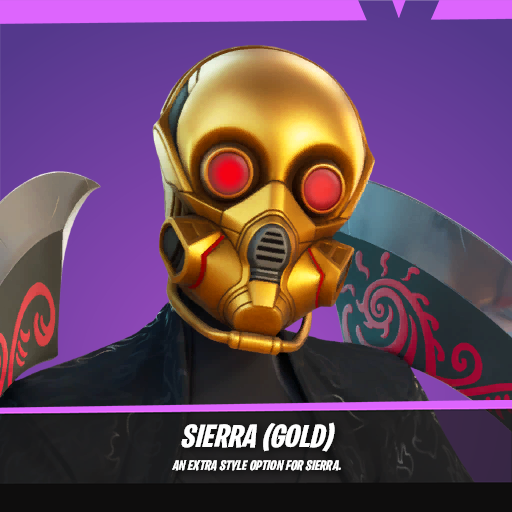 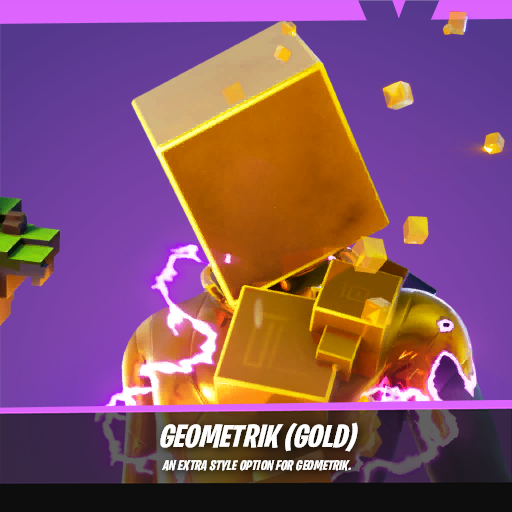 As usual, there also are some images showing all the items that were added to Fortnite in the 18.40 update. Unfortunately, the patch isn’t that big, and it doesn’t have much content for new in-game activities, even though there’s a whole month until the season ends. 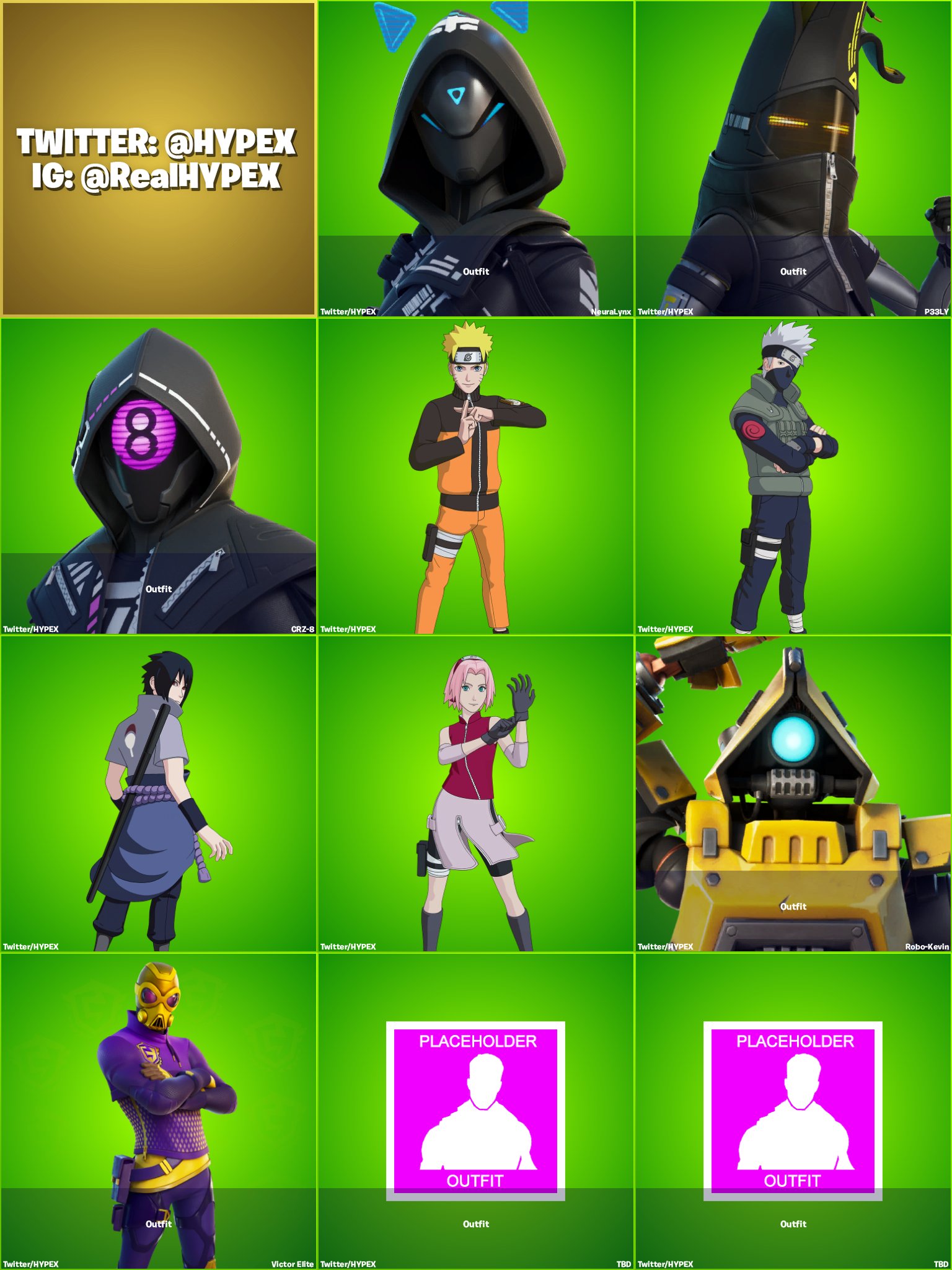 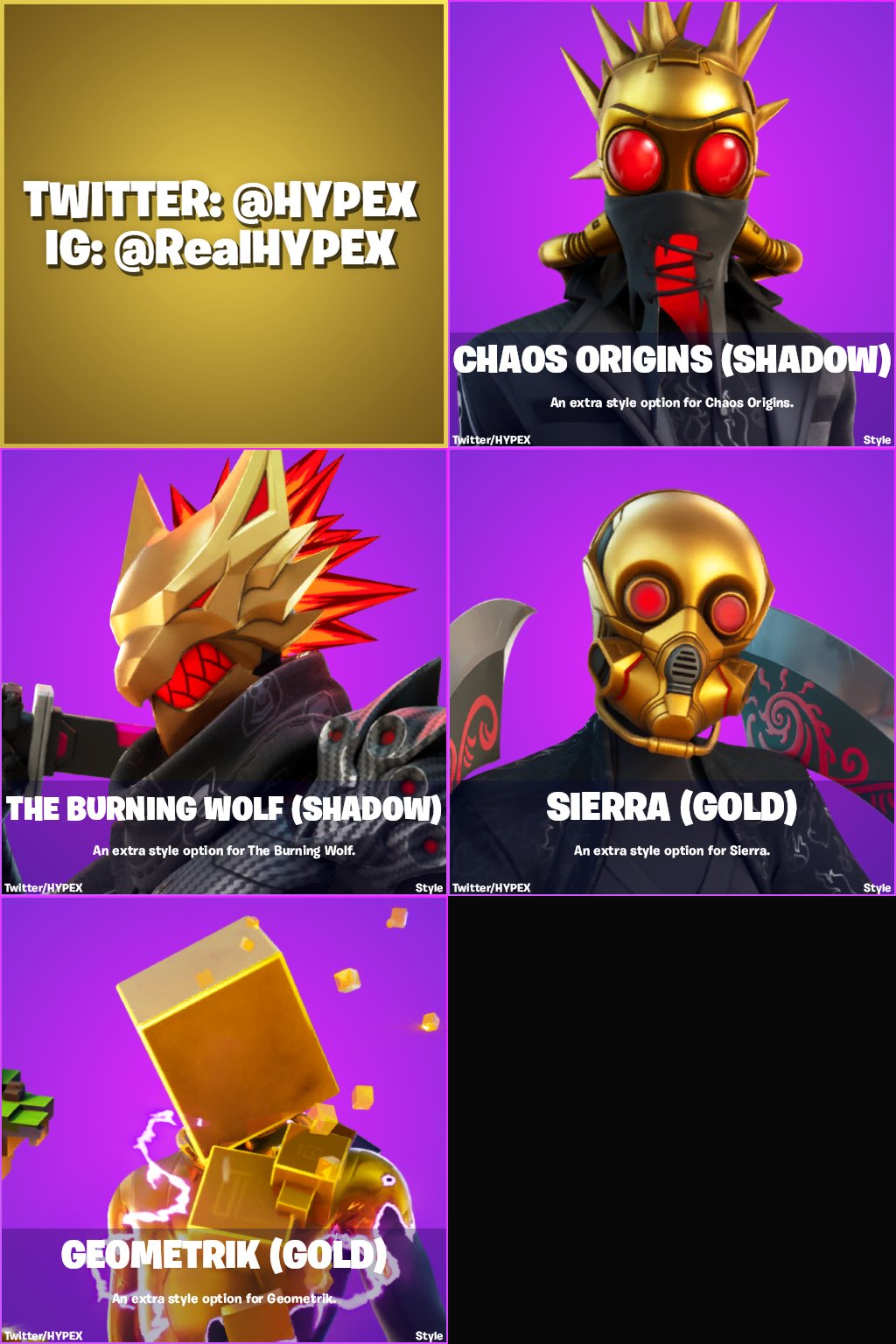 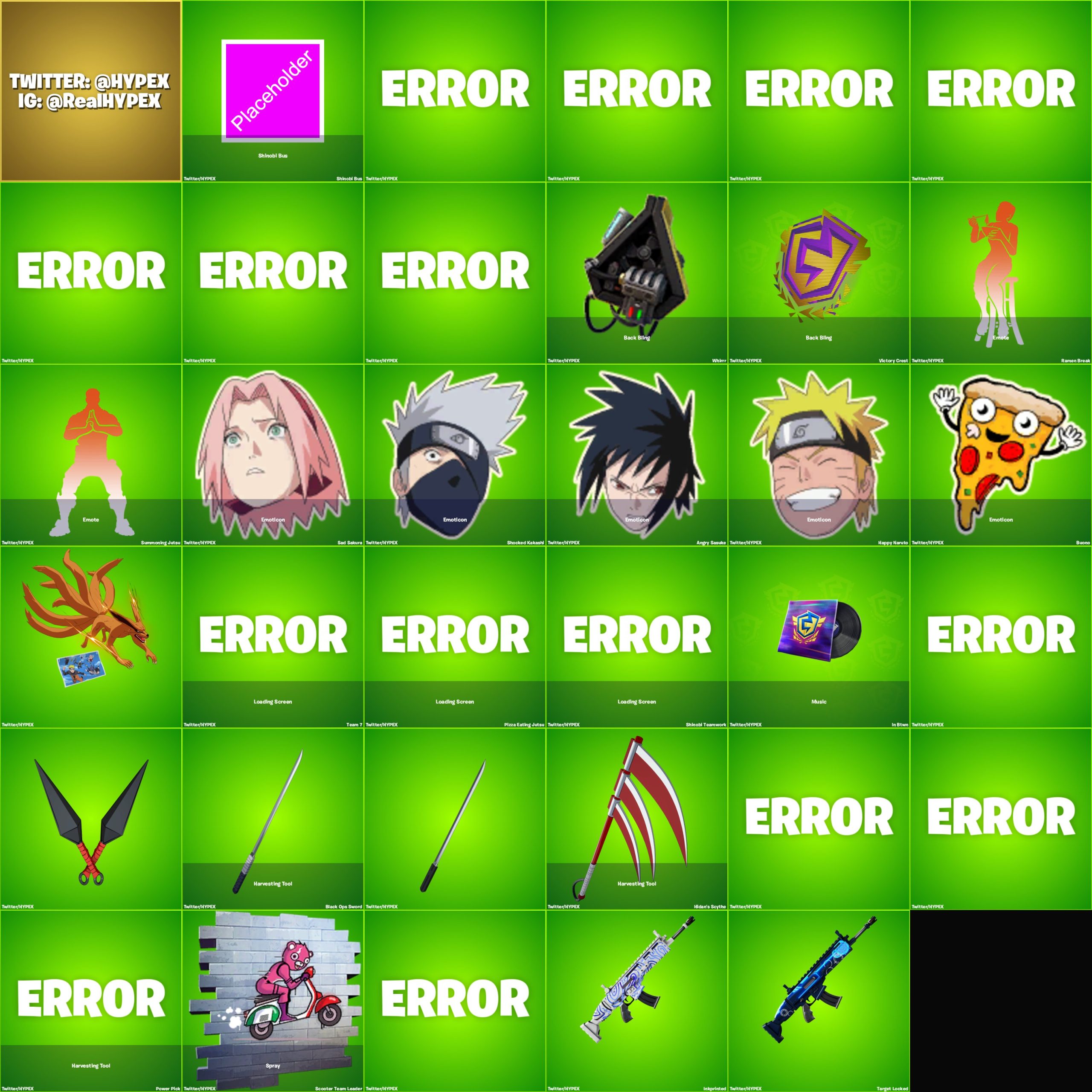