Steamy Stacks will be destroyed

Steamy Stacks will change a lot soon – seems like the location will be destroyed. The thing that we saw during the Chapter 2 Season 7 live event, is likely to come true, which is quite surprising. 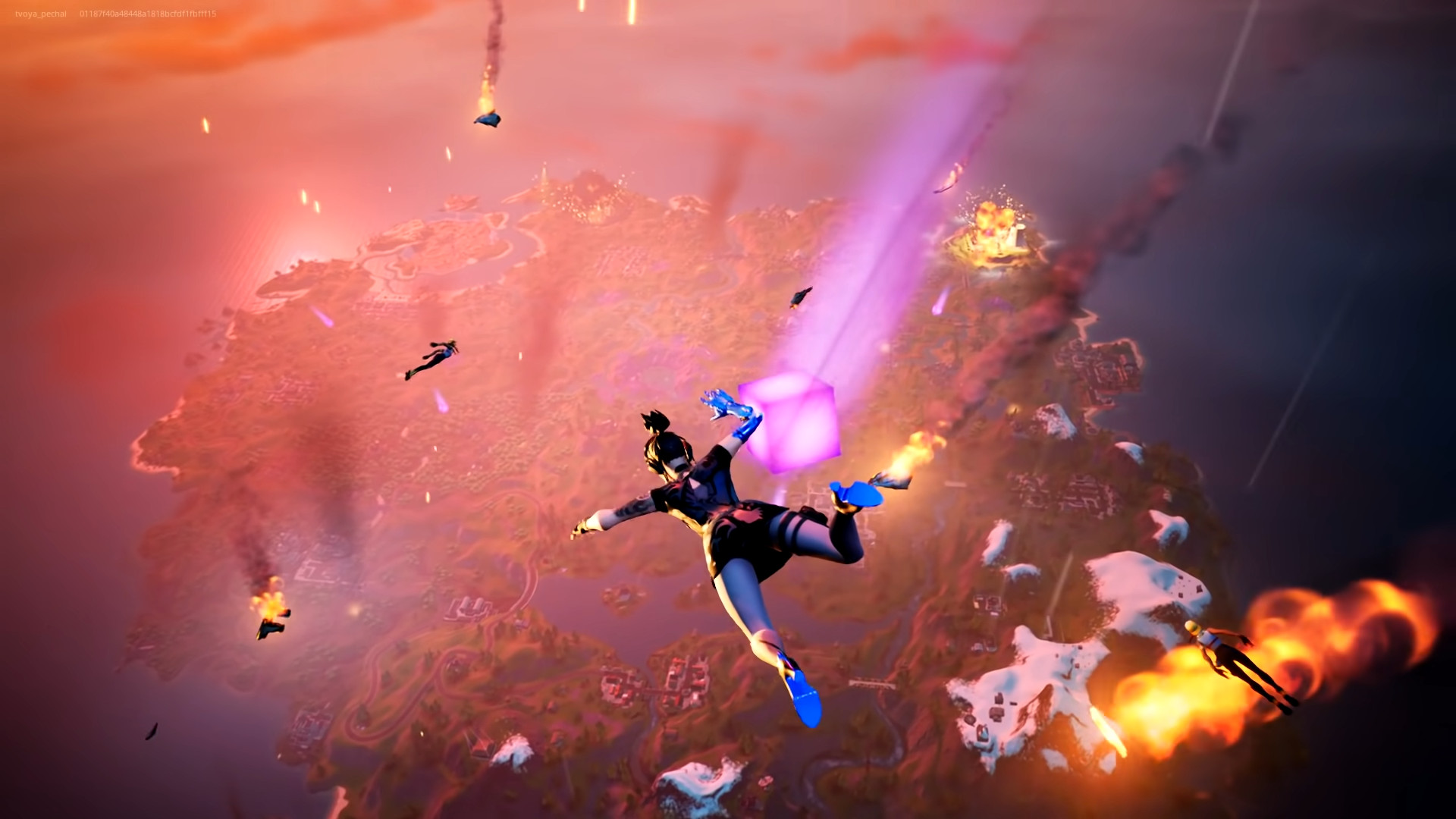 A recent video by the developers showed us some of the new stuff that we’ll see in Chapter 2 Season 8 of Fortnite. Of course, there were turrets, cubes, and a crowd of players running through Steamy Stacks.

The main building of the factory got destroyed, as well as one of the stacks (or it just seems like so). There are also rumors that there’s a giant cave or bunker from the trailer under Steamy Stacks.

Looks like Steamy Stacks may cave in or get somewhat destroyed next update!#Fortnite pic.twitter.com/jWwDZH0jzC

Of course, such changes might be good for a game, but doing such destruction at a nuclear power plant might be a dangerous thing, considering that it’s probably using the energy of Kevin the Cube. This means that we might see even more cubes around the island.