Destroy bushes and get 75000 XP in Fortnite

“Destroy bushes” is a rare challenge that appeared at the beginning of the season, but did not work for a long time. But with the onset of Update 15.20, it has started to work, and now everyone can destroy some bushes and get 75000 XP.

To complete this challenge, you need to fly to one of two locations – Holly Hedges or Pleasant Park, and look for bushes there. 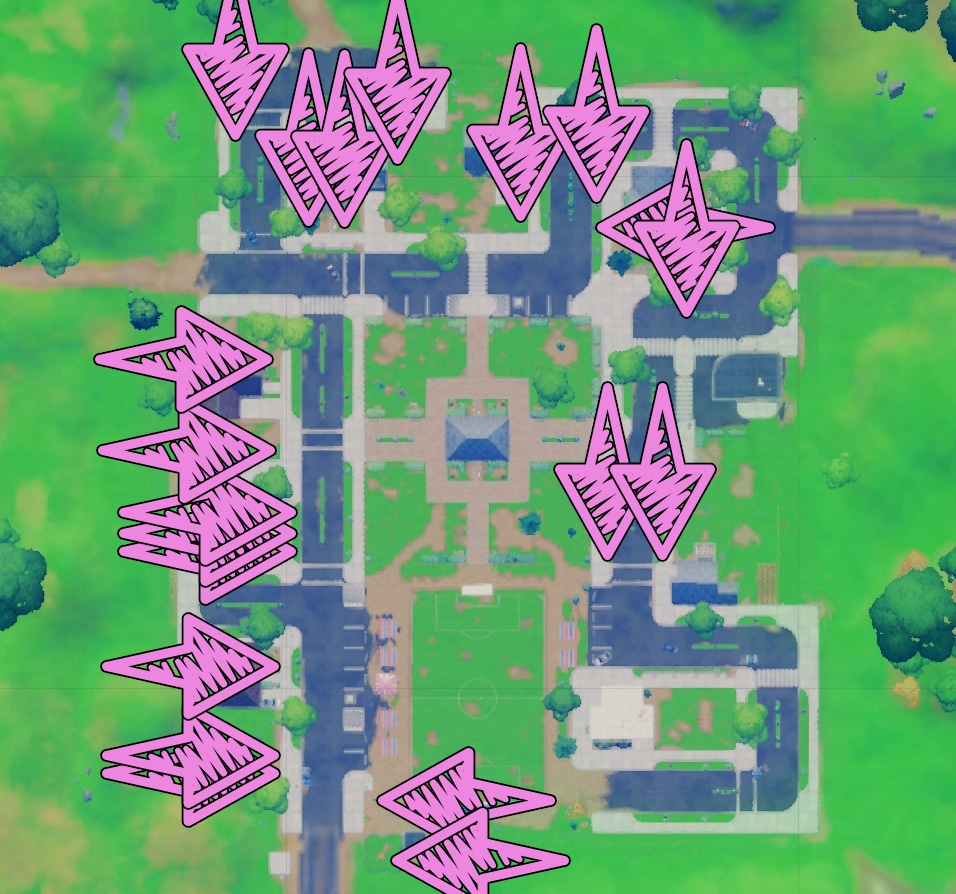 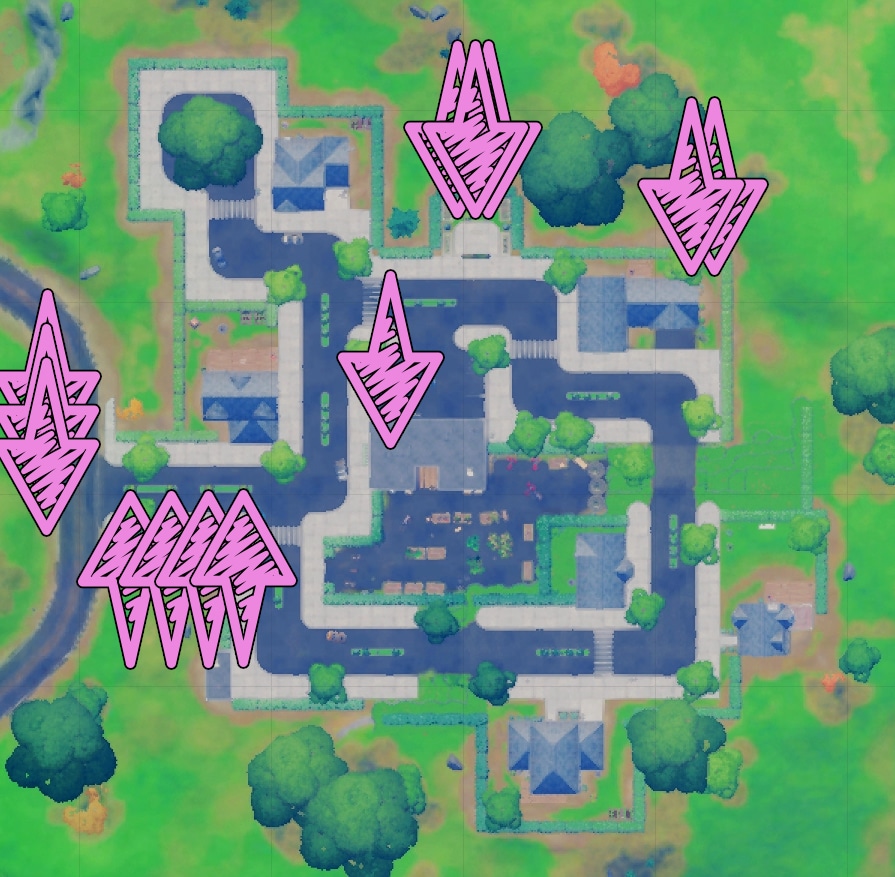 Bushes can be either ordinary grass or a full-fledged shrub with flowers. 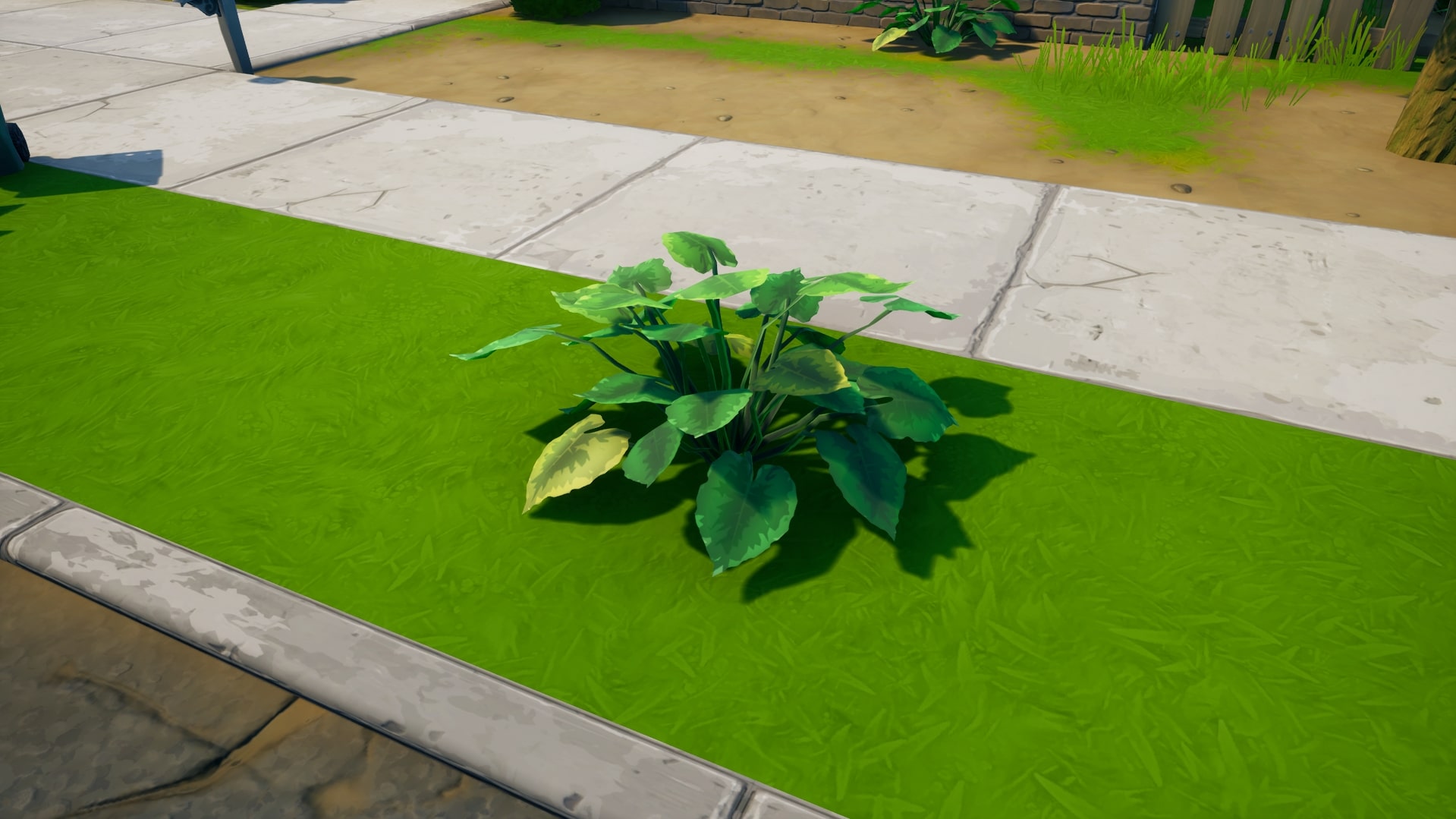 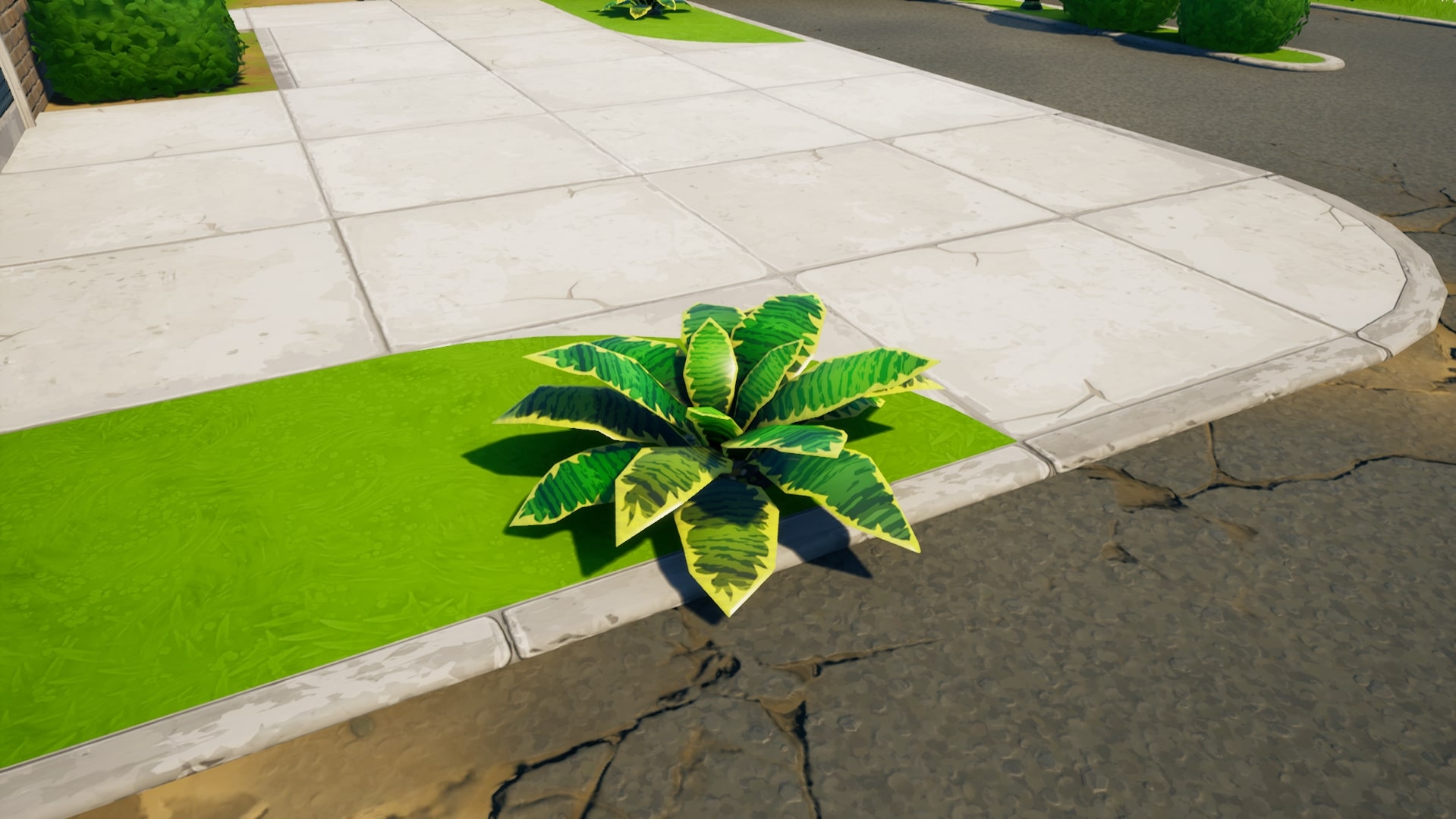 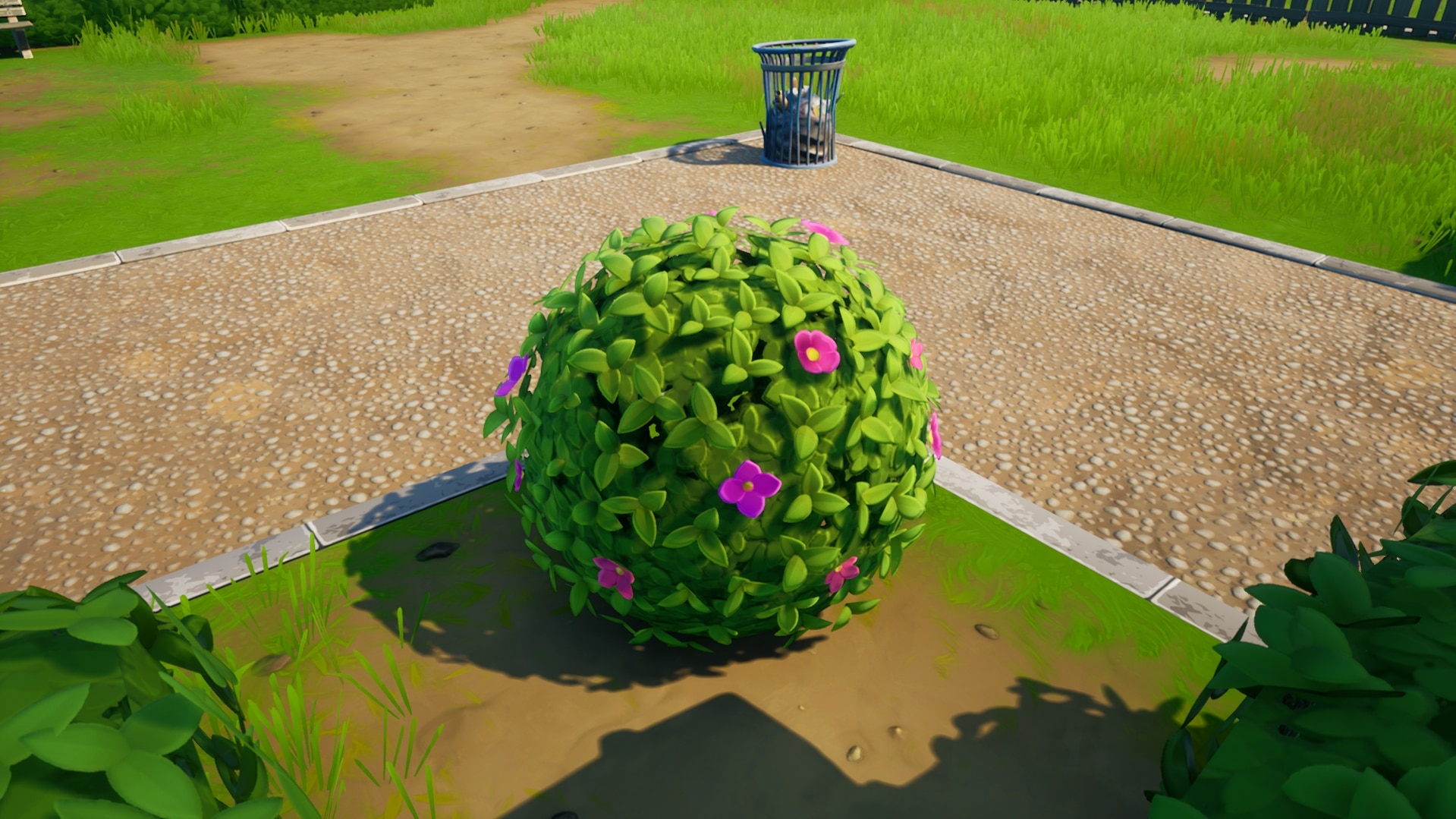