Each new season has its own starter pack. Their reveal isn’t as global as a Battle Pass trailer leak, but it’s still something. And since we’ve already seen Spider-Man, let’s look at something more mysterious and dark, such as the Fortnite Chapter 3 Season 1 starter pack. 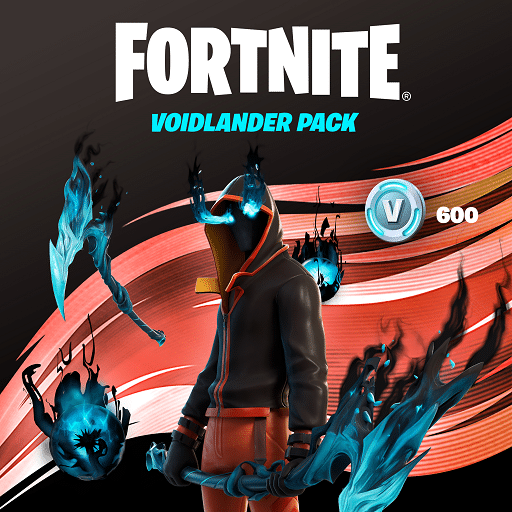 Halloween passed a long while ago, but creepy outfits are still popular among Fortnite players. And it seems like Epic Games also like this type of outfits – almost each season has an outfit with a hoodie, a mask or glowing eyes. Of course, Chapter 3 Season 1 of Fortnite also has one – the Voidlander starter pack has recently been leaked.

The pack includes the outfit above with glowing eyes and two styles, a blue flaming scythe as a pickaxe, and something looking like a void pearl as a back bling. And, of course, the regular 600 V-Bucks are also included.

The pack will become available in the item shop on December 13.