We’ve already seen almost too many strange things about Fortnite during the past couple of days. First, the developers asked not to mine through the files of Chapter 3, and then leaked its trailer themselves on TikTok. And today, the Chapter 3 Season 1 Battle Pass trailer got leaked as a result of a scandal around a Fortnite content creator’s ban. 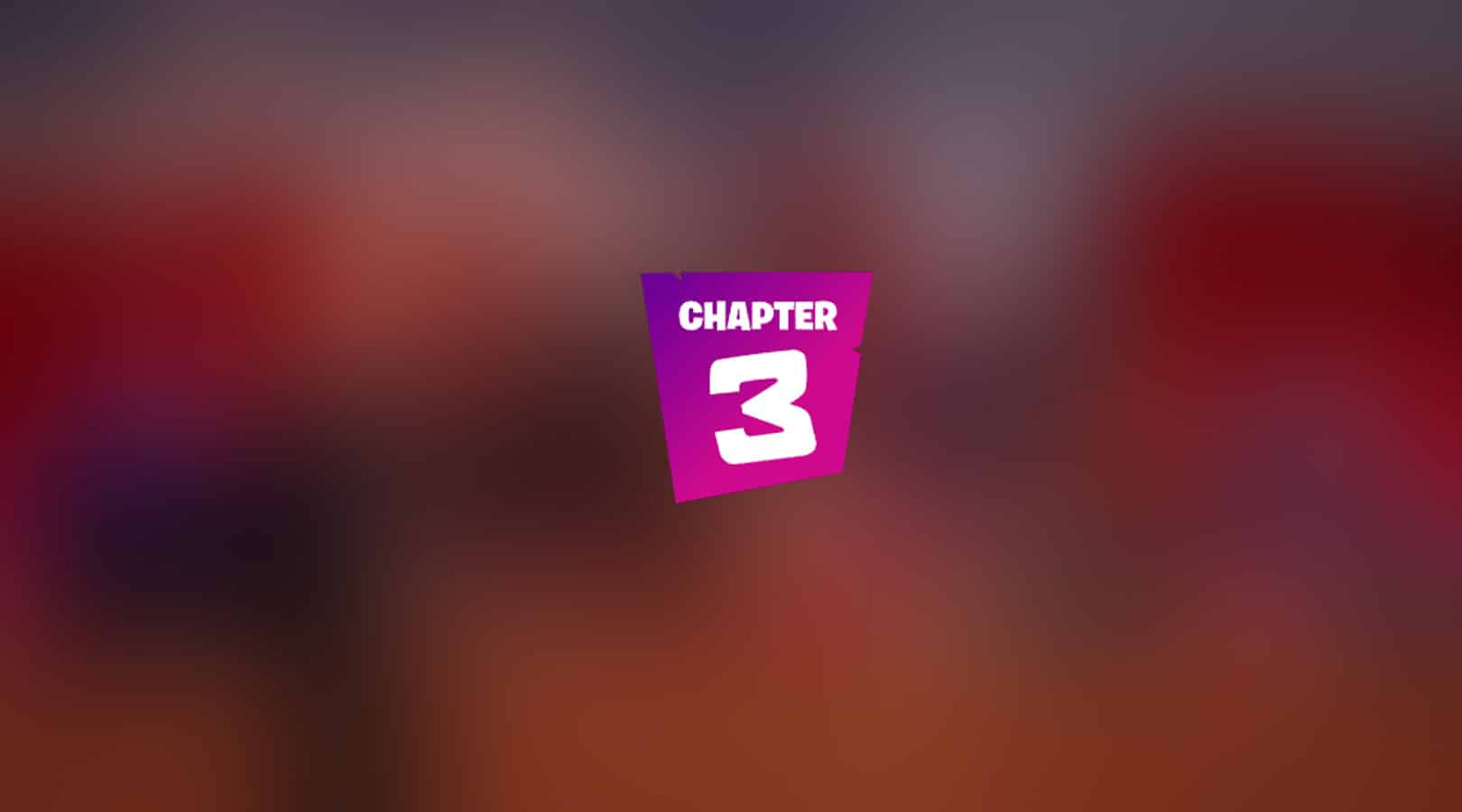 The trailer itself shows both the skins we’ve seen earlier and some new ones, as well the new map. Of course, you can only see a part of it, but it’s still enough to get a first impression.

As for the outfits, there are 8 outfits in the Chapter 3 Season 1 battle pass: Spider-Man, The Foundation, 3 girls, an angry llama, a samurai robot, and a unique character with a huge white round head. 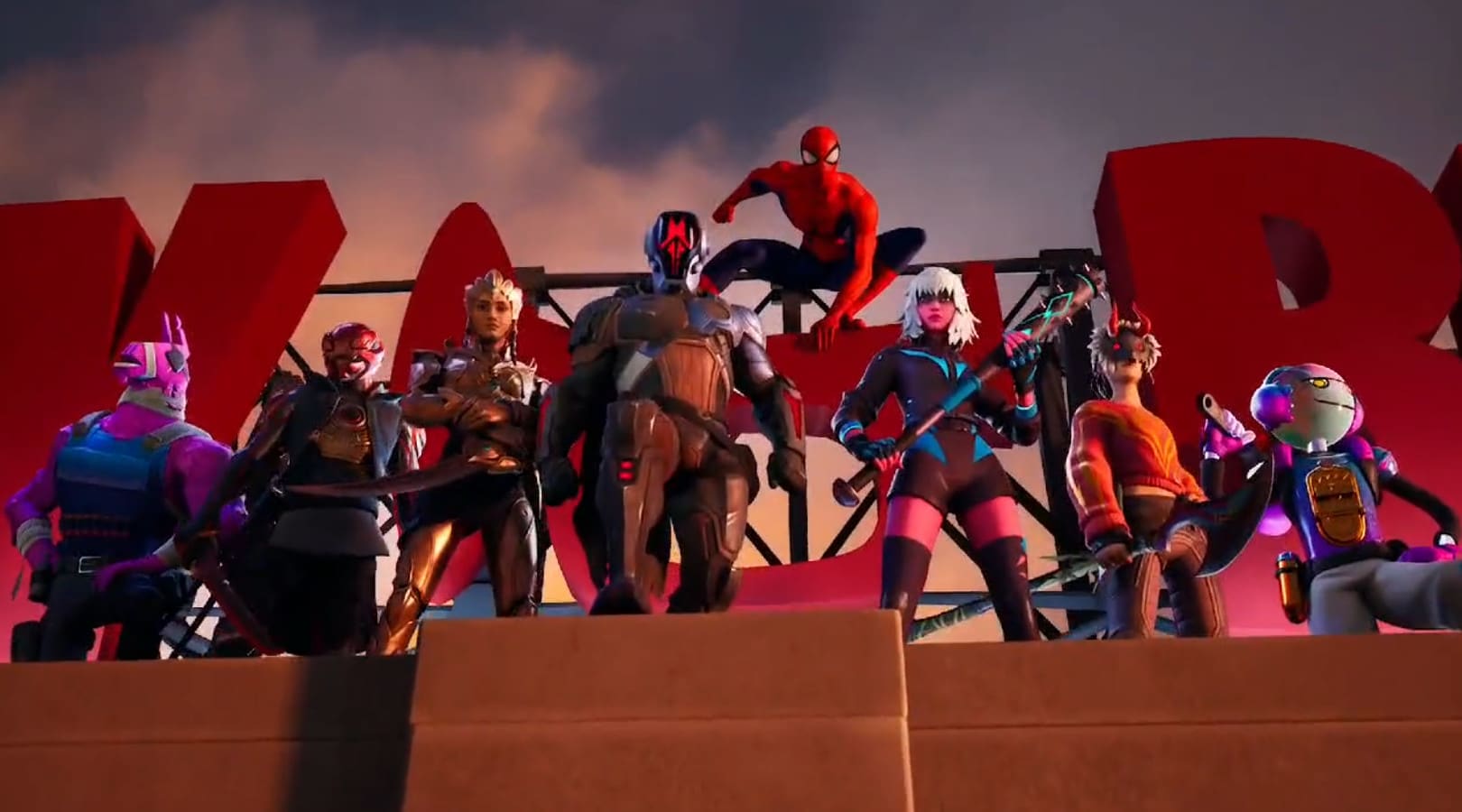 Chapter 3 Season 1 of Fortnite is coming in a couple of days, so even if you don’t want to watch the Battle Pass trailer, you can just wait and see it in-game.