Chapter 3 Season 3 of Fortnite is gonna be interesting, because we can’t imagine what will happen after the war between the IO and The Seven. And even if we know The Seven will win (there are no other issues in Fortnite) we don’t know what exactly this victory will do to the island. Yeah, we and the developers sometimes forget that the main hero of Fortnite is the island, not collaborations or characters. In the first chapter, the island was the center of attention, in the second chapter something like that and in the third one everyone forgot about it because of the war between IO and The Seven. But anyway, the new season is coming and it’s time to know all the features.

When will Chapter 3 Season 3 begin?

There is no official release date of Season 3, but there are some hypotheses that Season 3 will begin just after the final event – on June 4. Fortnite developers don’t do big breaks between seasons anymore, so Chapter 3 Season 3 may be released on the same or next day.

When will Chapter 3 Season 3 end?

The season didn’t start, but you already want to know when it will end? Prudently, but it’s too early to say about the exact date.

What will the next Fortnite season be about and what collaborations related to its theme can we expect? Of course, after the final battle (aka Doomsday 2.0 or Robot’s Comeback) we will see the results of the battle. Most likely, new characters will arrive to restore the island. But, of course, we can’t say about the collaborations, which are added to Fortnite all the time, no matter what the theme and date are. And, for sure, there will be a lot of them! 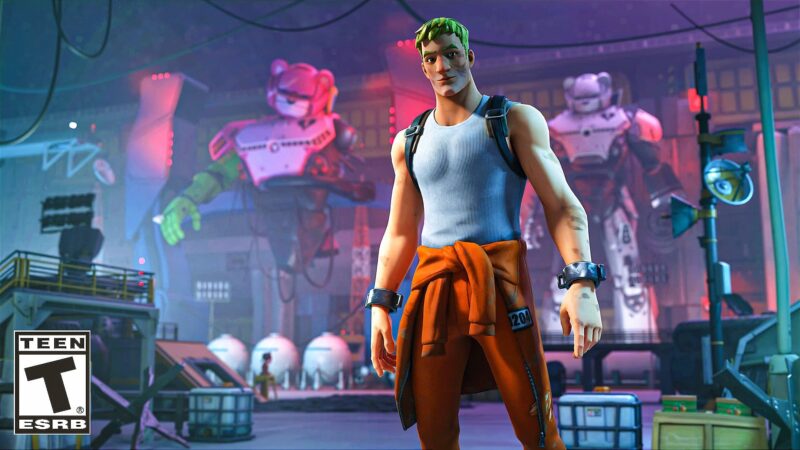 Below are all the leaks related to new items, locations and outfits:

According to a source from 4chan (the post is already deleted), the Chapter 3 Season 3 map will have the following changes: 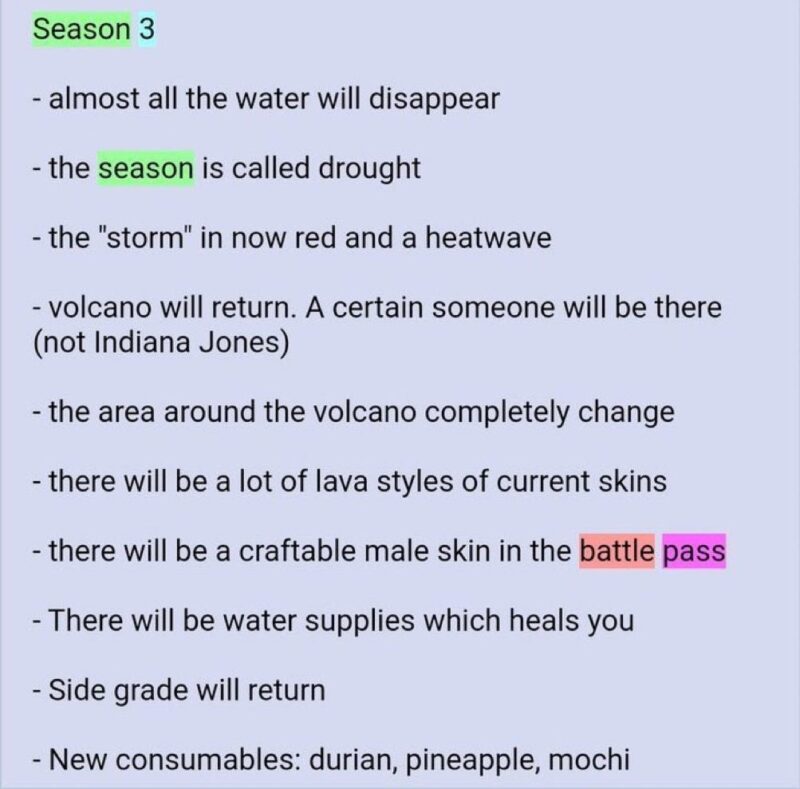 The last block of leaks is quite random, so it’s hard to tell if they are true. However, the description seems like it, considering all the possible outcomes of the Doomsday Device’s work. We’ve already seen a global flood in Chapter 2 Season 3, so we can likely see the opposite – global drought. However, if you were reading the leaks carefully, you might have been confused by seeing the words “waterfall” and “drought” in the same context. It’s hard to tell which one is true and will actually appear in the game.

Everyone has probably seen the Chapter 3 Season 3 Battle Pass leaks, no matter if they wanted to see it or not. It appeared on the interned a few days before the event date got known and started active discussions. And, fortunately and unfortunately for some people, the leak is most likely true. It was confirmed by Tabor Hill (a content creator that leaked the past seasons’ events) and partially the developers themselves (the subscription outfit actually matches the leaked one). Though, Tabor Hill mentioned that the Ninja outfit won’t be in the Battle Pass – most likely, it’s just a placeholder.

And even if this leak wasn’t true, it’s very easy to believe that it is. We’ve already seen leaks about Darth Vader and Indiana Jones, and the rest of the outfits are mostly concepts from the surveys, which are added to the game all the time. 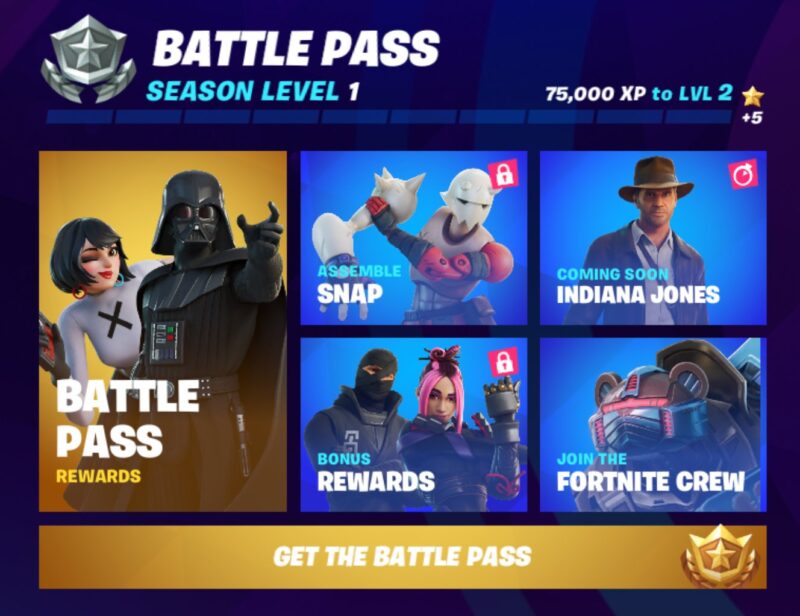 As a result, the Battle Pass in Chapter 3 Season 3 of Fortnite will have Darth Vader, Indiana Jones, two survey outfits (one of them is customizable) and an unknown girl. The rest of the outfits are unknown, so we can only make theories about them. 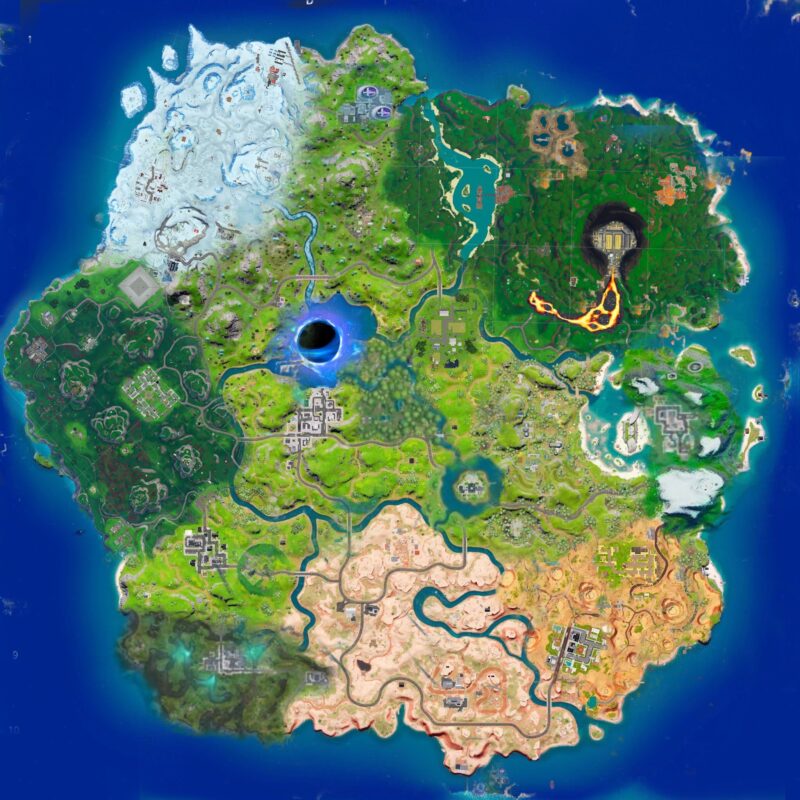 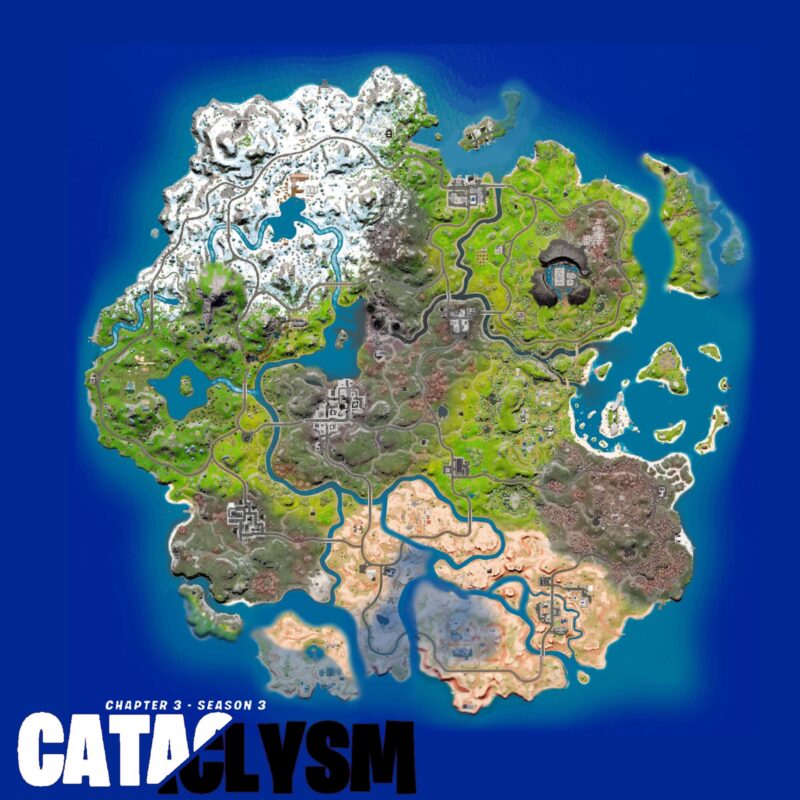 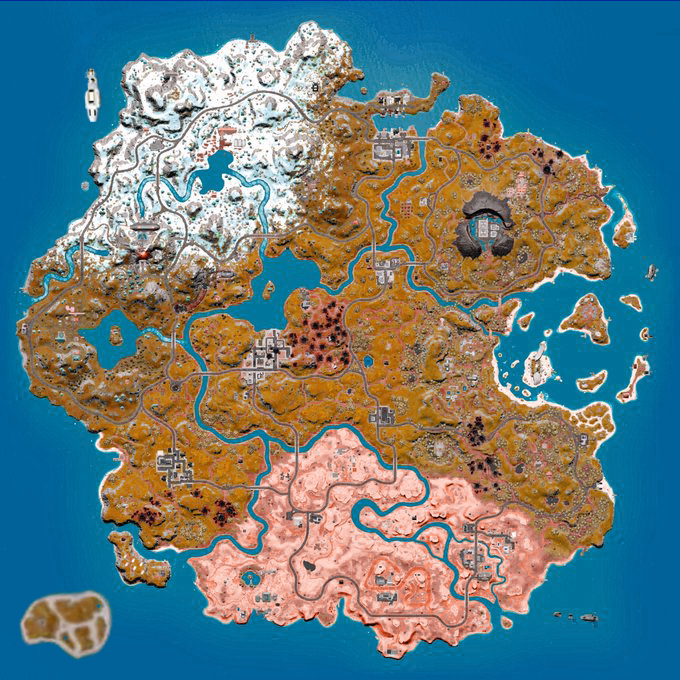 I wouldn’t be as sure that this will happen as the authors, because the developers usually don’t do any global changes between regular seasons. We can expect around one or two new locations, bot not more than that.