The current Fortnite season will end in just a week, and Chapter 3 Season 4 will start right after, on September 18. Some players are speedrunning all the available challenges, while some spend their time in Creative mode or even Save the World. During this time of the season, there are usually a lot of theories about the upcoming season, but this time we got a bunch of official teasers. And to be honest, they can be quite disturbing. 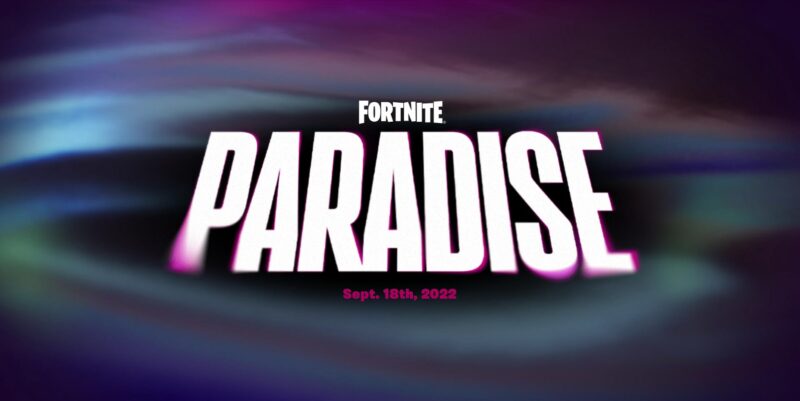 Let’s start with the next season’s name – Paradise, which is quite unique, knowing that there’s a chance that the next season will be at least partially dedicated to Marvel. The teasers themselves were found on TikTok and are basically advertisement parodies. However, they are quite dark, both because of their contents and background music. There’s nothing some heavy bass can’t do.

It consumes everything. #FortniteParadise

Video was spotted on tiktok, thanks @FNinfluencer for the video file pic.twitter.com/VJ7fleL5tI

In these videos, we see a strange consuming liquid – Chrome. The developers basically told everything about it: “Chrome will consume all, Chrome will be all”. Quite a terrifying statement, isn’t it? And if it’s not enough, the official Fortnite website also has a teaser page dedicated to Chapter 3 Season 4. In general, we don’t know where Chrome came from, but judging by the videos, it will slowly consume the entire Island, and we’ll be the ones to fix everything.