Where to find The Shark, Displaced Depot and The Chair on Fortnite Chapter 3 Season 3 map

In Chapter 3 Season 3, the Reality Tree affected the flora of the nearest locations and created some buildings from the past Fortnite seasons: Dusty Depot, which is now called Displaced Depot, The Shark and The Chair.

Dusty Depot has quite a history, it appears on the map for the fourth time. It becomes more and more frugal every time. 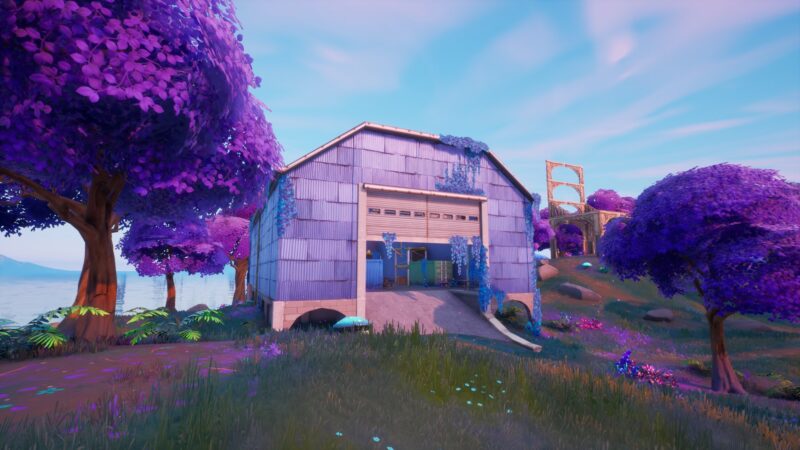 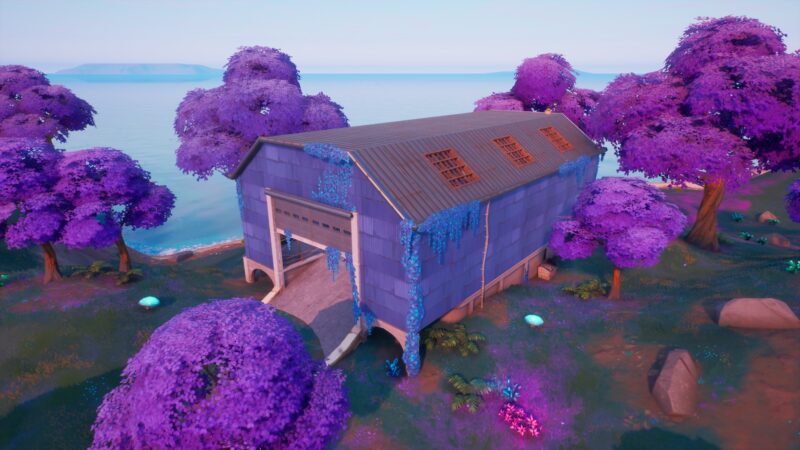 Most likely you know The Shark and were there, and now only a part of its head remains, located near a small lake. There are fishes and water lilies in the lake, and it seems like once even boats were there. The chest on the Shark’s nose is still there. 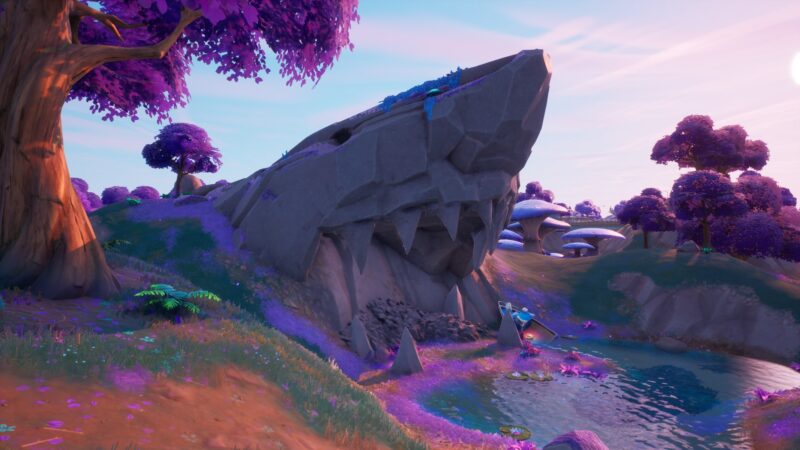 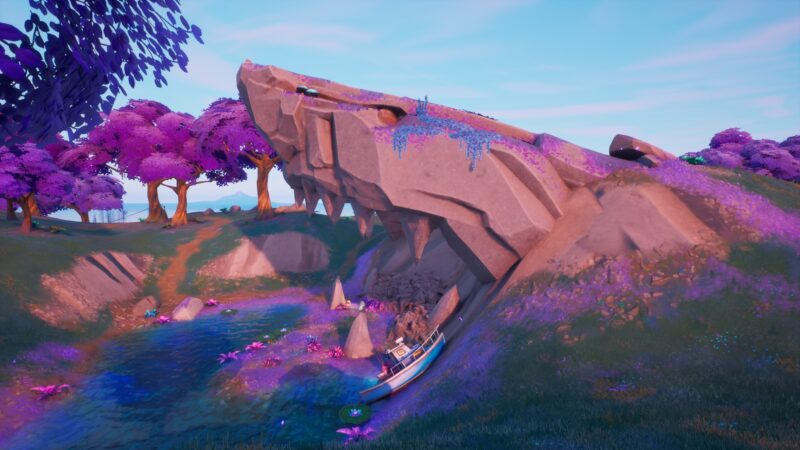 The Chair is a chair, we were sitting there in the first chapter. More exactly, tried to climb on this giant thing. 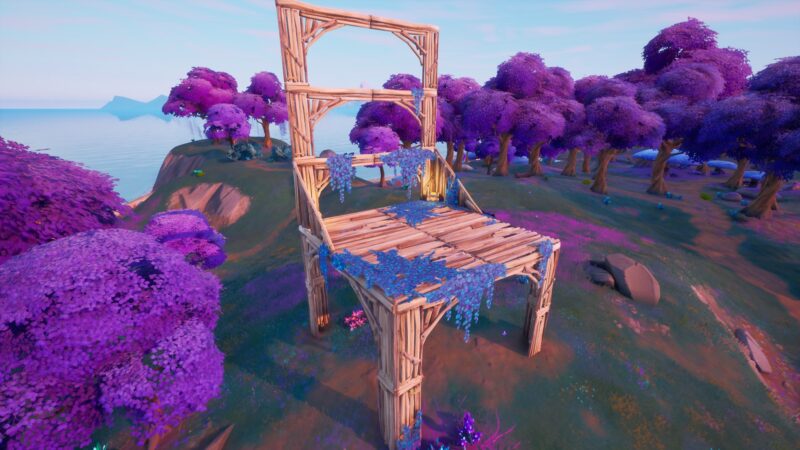 The Shark, Depot and The Chair are covered by some kind of blue ivy and it looks like these buildings are there for a long time. 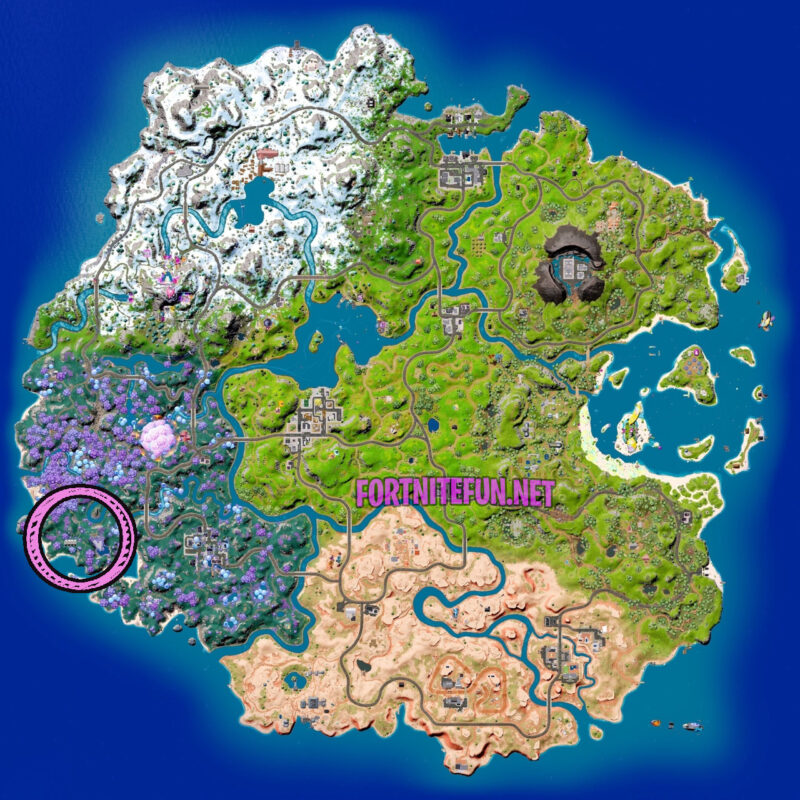 You can find them on the west of Greasy Grove near the little bay in the form of a leg.