The Final Showdown Event In Fortnite

The Final Showdown Event (the battle of the Robot and Monster) will take place today, July 20, within the 9th season of Fortnite, and knowledge of all the prehistory will undoubtedly help you get the most vivid impressions of the upcoming event.

Fortnite does not forget to please its players with interesting details and news, but the end of the season is always an extravaganza, consisting entirely and several of leaks and announcements. If you missed the launch of the rocket or the “Unvaulting and Volcano” event, do not forget to free up time for the event this time!

Preparing for the event Cattus vs. Doggus involves a truly unforgettable fight between two born fighters. As in the case of previous events, the consequences will be felt during the season 10.

When does the Cattus vs. Doggus event start?

The most important thing in these events is that you can see them yourself, without viewing everything through the prism of trailers or commercials. It’s like being at a football game, not watching it at home. Even with the best TV emotions will not be the same.

Event Cattus vs. Doggus will start at 2pm ET on Saturday, July 20th. You can enter the game right now and see the countdown on each of the six sky platforms.

Epic Games also sent out a tweet reminding players about the upcoming event, so you just can’t miss the event because of ignorance of time!

Players can now to buy free Cattus and Doggus banners to their friends before the event. It is not yet clear whether this will affect the outcome of the event, but everything can be. 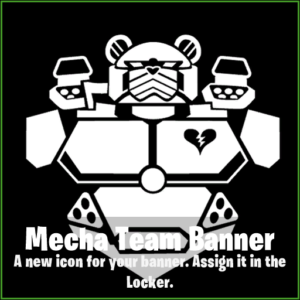 The robot is ready for the battle!

The robot was built in the Robot Factory (Pressure Plant) in silver color and only after it acquired amusing details and coloring of the Cuddle team leader: a hand- fall of a dinosaur, shoes – parts of Darr Burger.

Now Mecha Team Leader can be purchased at Fortnite’s in-game store for 1600 V-bucks with our FNFUN tag! 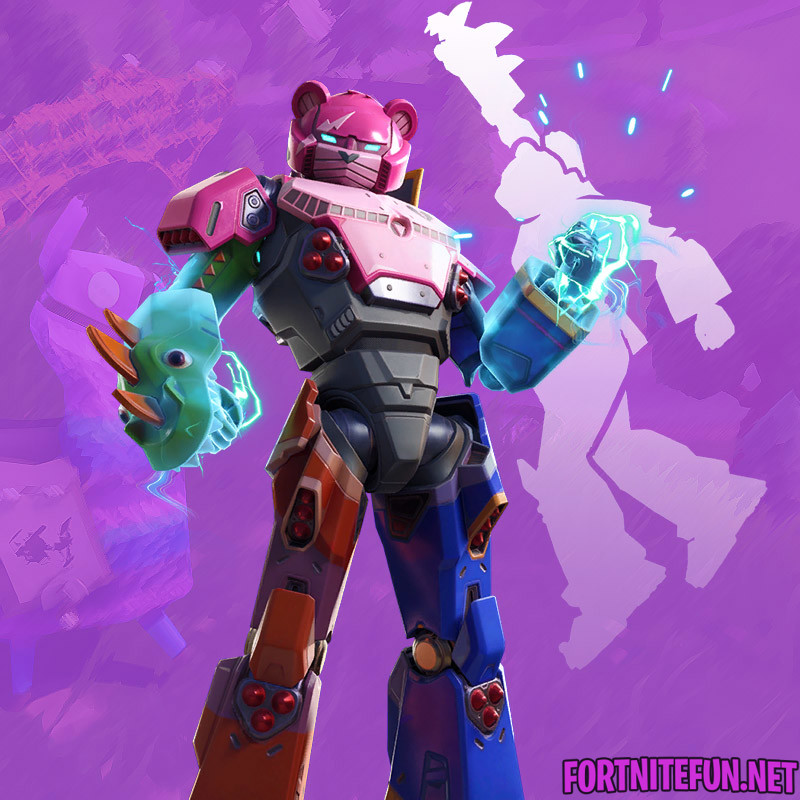 And where is the Monster? 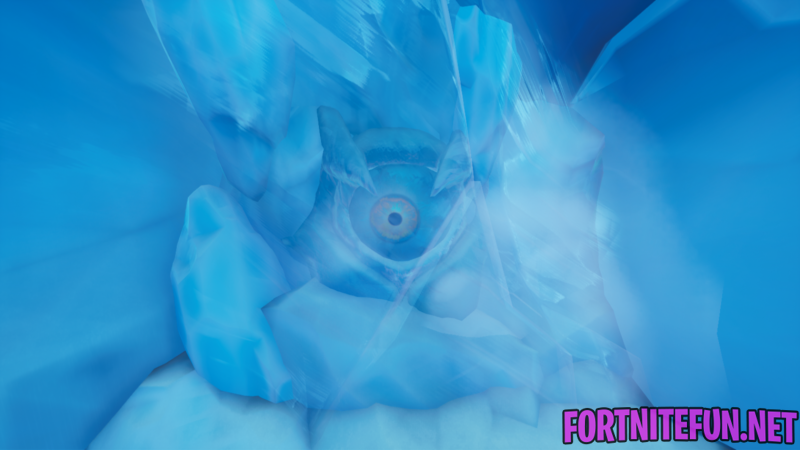 Coming out of his prison and taking with him the tower of the Polar Peak, Cattus destroyed several small places, such as a house in Pleasant Park and a cottage on the Snobby Shores. He also left a mark on his way to the sea. The immediate run to the ocean during the hours of updates suggests that the animal prefers drier water when it is possible.

Shortly thereafter, players noticed the tower of the Polar Peak, which itself moved across the sea. Upon further inspection, the tower turned out to be a monster who sailed with his way, stolen during his escape.

Since then, we have not heard of Cattus for several weeks.

What to expect from the Final Showdown Event?

If you were expecting any major leaks, then sorry. As of July 20, in the Epic encrypted game files, nothing related to the battle was found. And Fortnite leakers have banded together to not spoil the upcoming Final Showdown.

In terms of long-term effects from this event, it is safe to say that some locations will be  erased. In any case, the destruction must be at a completely new level due to the absurd size of these two fighters. In particular, we have no idea how we will say goodbye this time.