As you’ve probably noticed, Squid Game is all around us in real world, and it also is in Fortnite. Artists are making concepts, creators build maps in Creative Mode, and the developers even added a couple of really similar outfits. It’s not a surprise that maps based on such a popular series are also really popular. 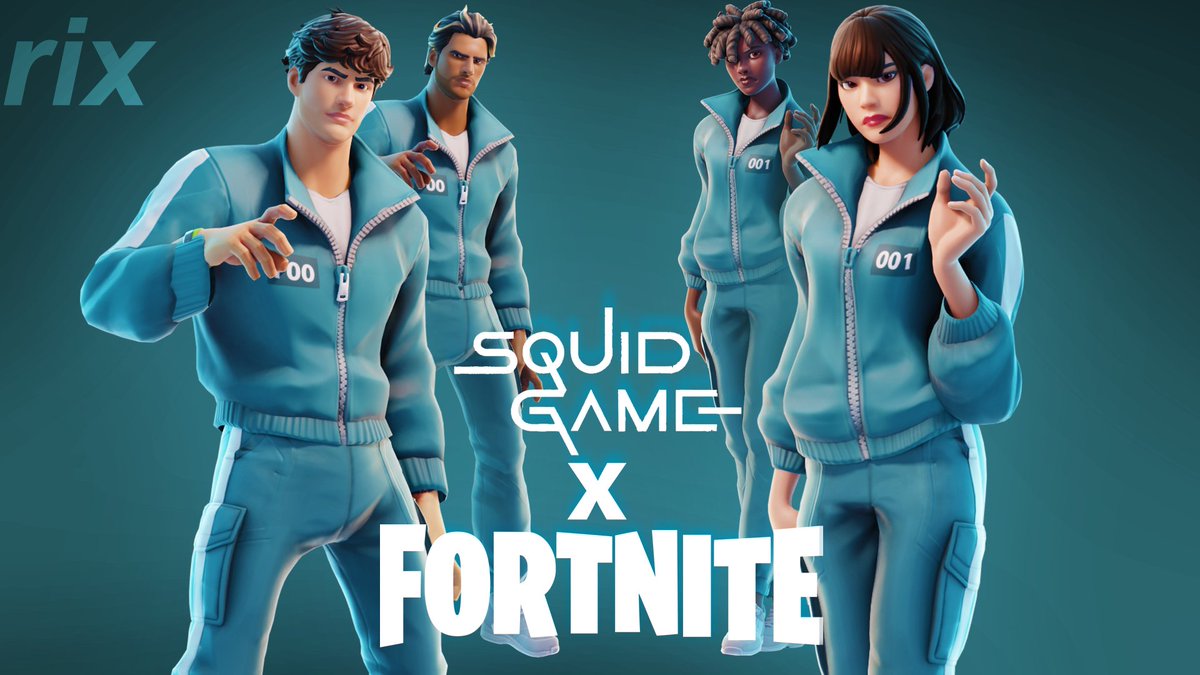 A lot of them are really cool and copy the series really well. Many YouTube content creators have played them on their channels, but the maps still have a couple of problems – copyright and similarity. You can avoid copyright problems by using default outfits and replacing the name with a made-up one, but it’s harder to fix the maps’ similarity. Squid Game has its own storyline, which the maps’ creators tried to follow. And the developers saw the similarities between the maps, which led to most maps being deleted. 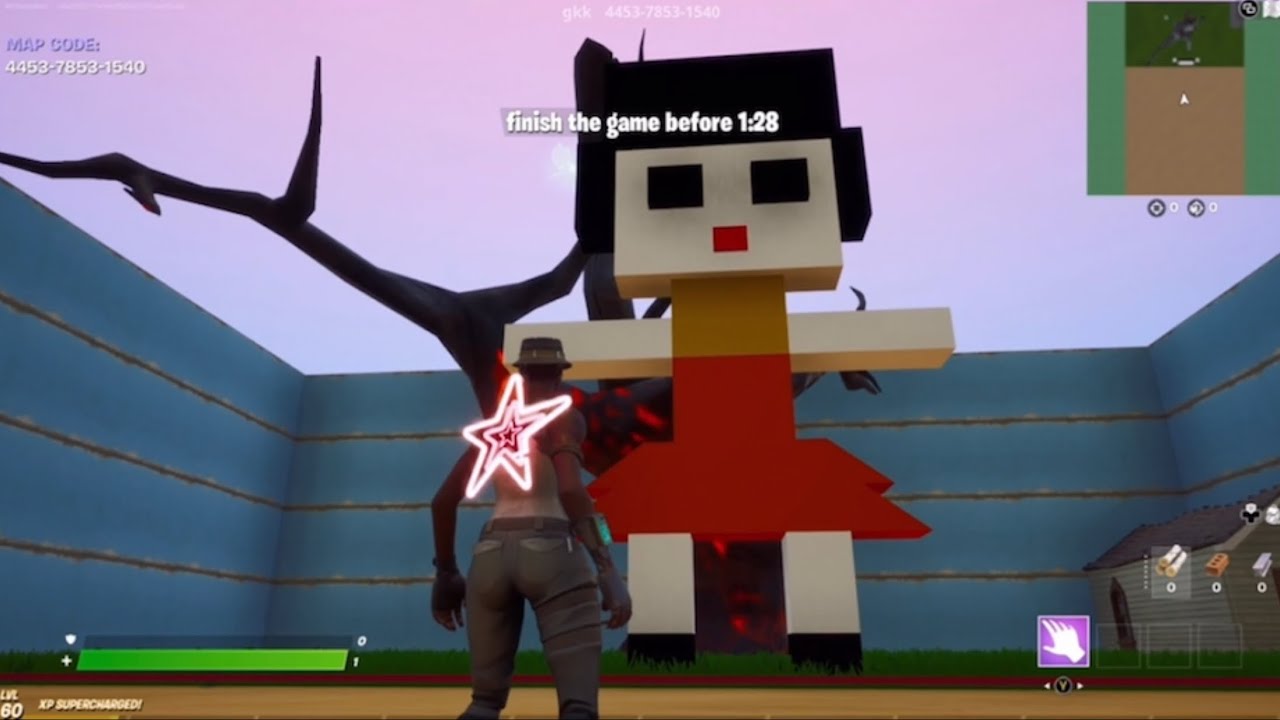 Without any explanations, they deleted hundreds of maps, leaving only one in the Featured section of the Creative Hub. The problem is that the featured map violated Epic Games’ rules, according to one of the content creators. 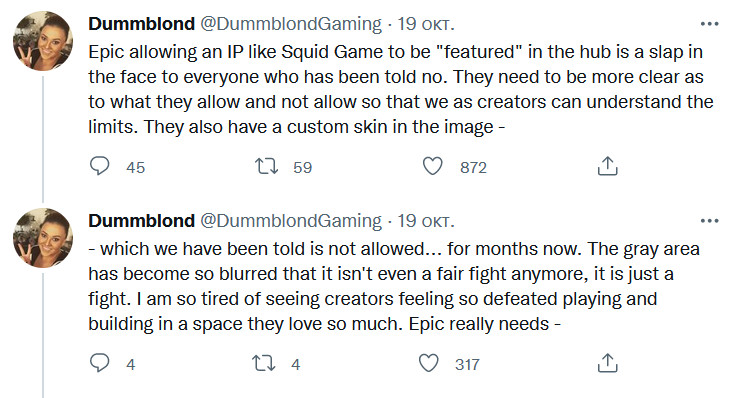 It’s another clone, like all the maps before it, and it also has an original outfit on its cover, which is not allowed. 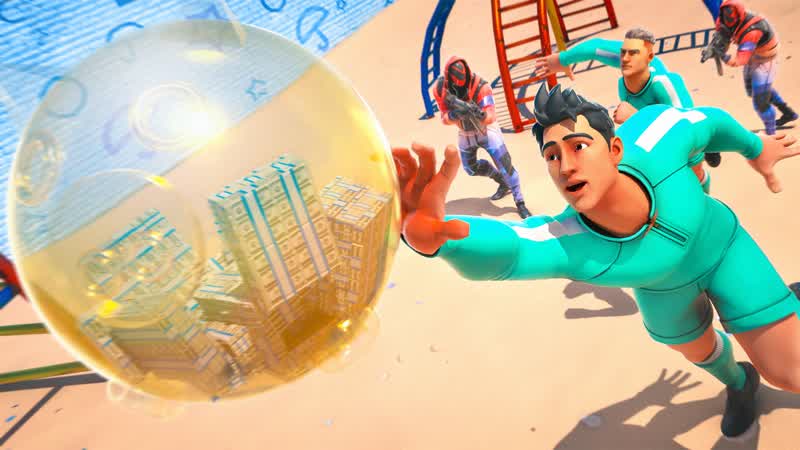 You can also check out: New Convergence location and The Cube Queen in the center of the map

You might’ve already guessed that such a map wasn’t created by a simple map builder. Instead, it was built by a famous team PWR, with the content creator Lachlan in head of it. Seems like a large audience can make Epic Games ignore some rule violations and even feature your map in the hub. 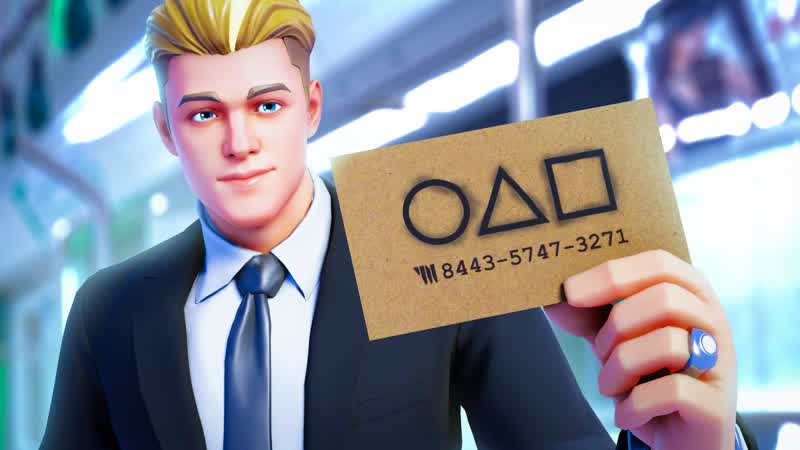 You can draw a lot of conclusion from this situation, but most of them probably won’t be supportive towards Epic Games. The similarity rule doesn’t really work – there are hundreds of almost identical maps out there, like all the Box Fights, Build Fights, Zone Wars and some other maps with different game modes. The people that made all the Squid Game maps are basically victims of the Fortnite developers’ unclear policy.