Fortnitemares 2022 event – all the information so far

September is finally over, changed by the month that will hopefully give us a bunch of new games and shows to enjoy. The main event of October, however, happens at the end of the month. Of course, we’re talking about Halloween, which is also represented in Fortnite as the Fortnitemares event, which will happen in 2022 just as in the previous years.

Last year, the event was quite boring – it had some new collaboration outfits and some recolored old ones, some weapons and items, and a few short movies. The most awaited thing among all this was probably the arrival of Shadow Midas. Hopefully, this time the event will be a bit more interesting – we’ve even seen some fitting concepts in a recent survey.

The official event start day is October 18, the day of the update.

The 22.20 update brought the Fortnitemares challenges to the game, with three free rewards – the Everything’s End glider (for 5 challenges), Chrome Cage back bling (13 challenges) and Unmaker pickaxe (25 challenges). The challenges are available until November 1, 06:00 UTC.

Also, by completing a series of challenges on the special Fortnitemares: Escape Rooms website, you can get the following rewrads: 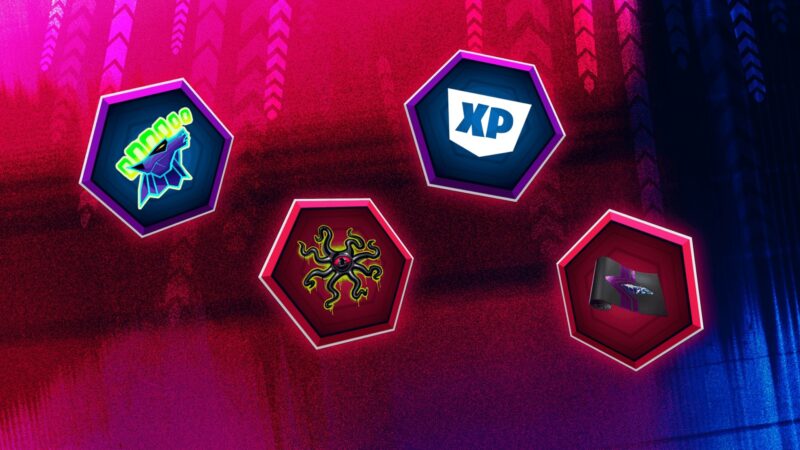 As for the in-game changes, the developers returned and added some items: Pumpkin Launcher, candy, and Howler Claws. 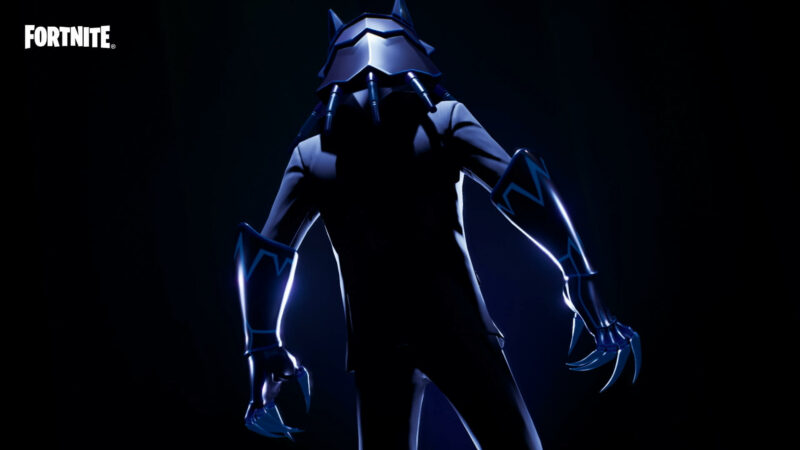 You can get the Claws from DJ Lyka, located next to the Reality Tree. You need to go to one of the altars, interact with it to start dancing, and then wait for the Wolf hat to appear on your head.

The Horde Rush game mode is also back in the game. In this mode, you need to defend against zombies without building, like in regular Zero Build modes. 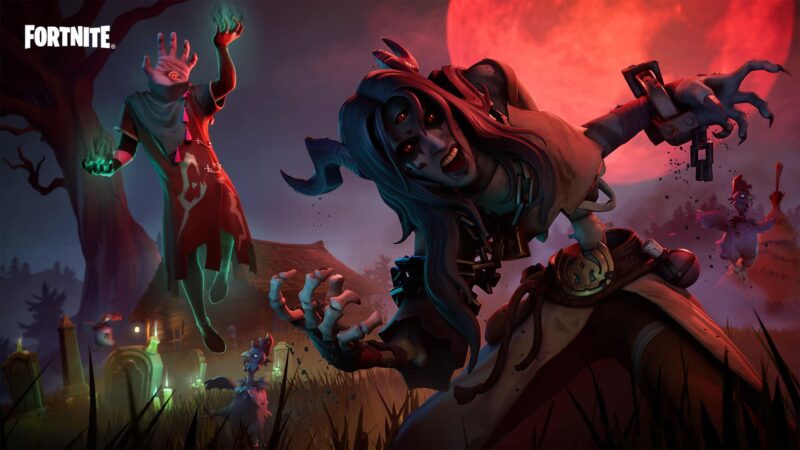 Data miners also mention a new type of ammo – Shadow Bullets. They aren’t in the game yet, and there’s nothing that can use them, but there’s a chance that they will work like in Save the World (pierce through enemies and buildings, but be physical projectiles). Perhaps, they will become an addition for the next Fortnitemares.