During the past couple of days, some strange events happened. Some of them can look funny, and some are just weird. The thing is that two days ago, Epic Games asked most dataminers not to leak anything about Chapter 3, at least while the servers are offline. It can look strange, and not all the dataminers did as they asked, but the most interesting thing is that Fortnite developers might’ve leaked the Chapter 3 trailer themselves. 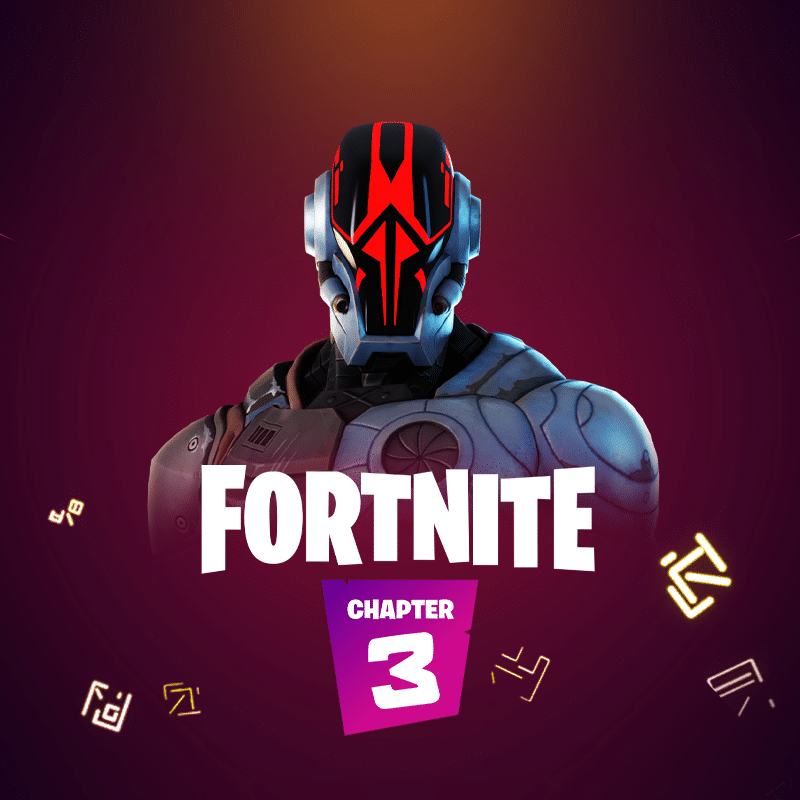 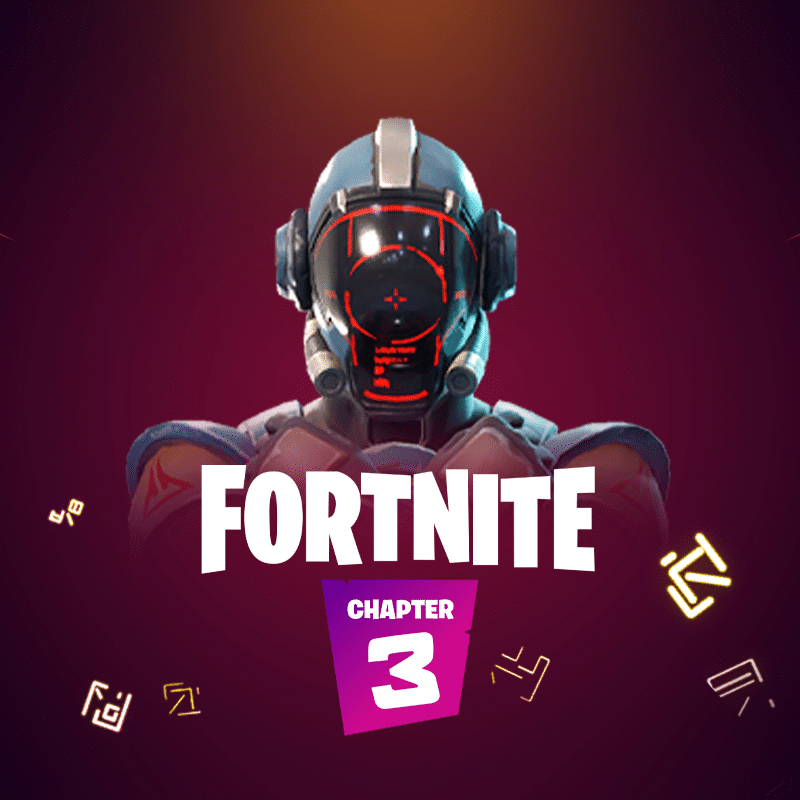 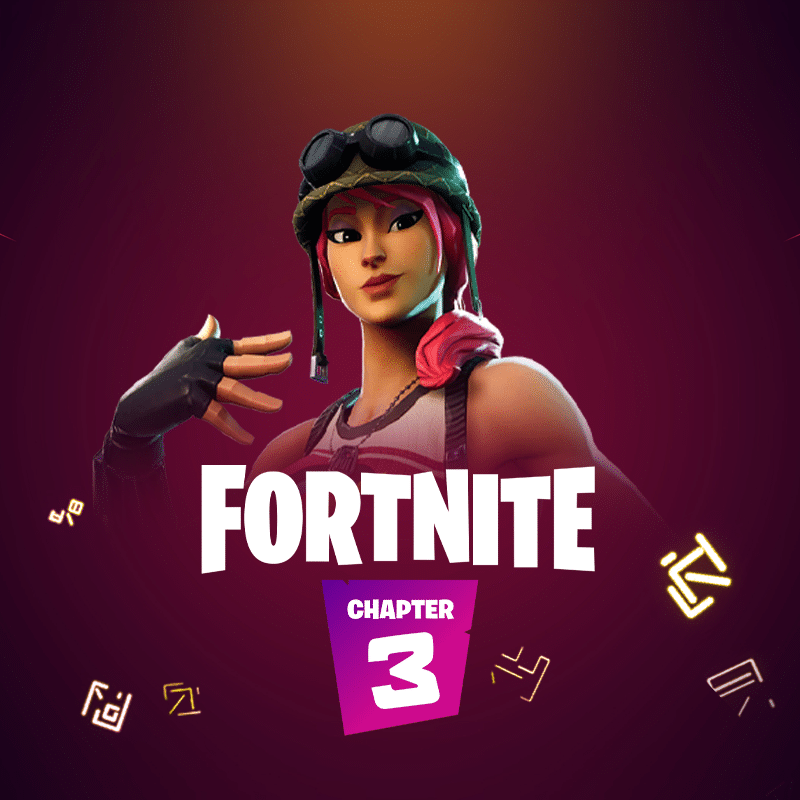 The trailer for Chapter 3 of Fortnite got leaked a few hours ago. First, everyone was saying that it’s fake, but it turned out that the video was uploaded to the official Fortnite account for advertisements. Clicking that video could lead you to the Fortnite page, which confirms that the video is real.

Yes, this video was made for advertisement purposes, so it doesn’t look as whole as a trailer. It’s probably made of different pieces of Chapter 3 trailers. We also don’t know why the developers posted it, but it was probably an accident.

I won’t tell you what happens in the video, but if you want to watch it, here it is:

An interesting thing is that the trailer shows a lot of the things that people were talking about.