We already know that a skin of prisoner will have 4 styles and know how to unlock the first 3 of them. Reddit users went further and began to think up how a skin could look like if the equipment had 5 styles.

The user with the nickname Noblebatterfly, who drew a very charismatic 5th stage, was particularly successful in this. In its version, the skin began to glow, and spikes and horn appeared. 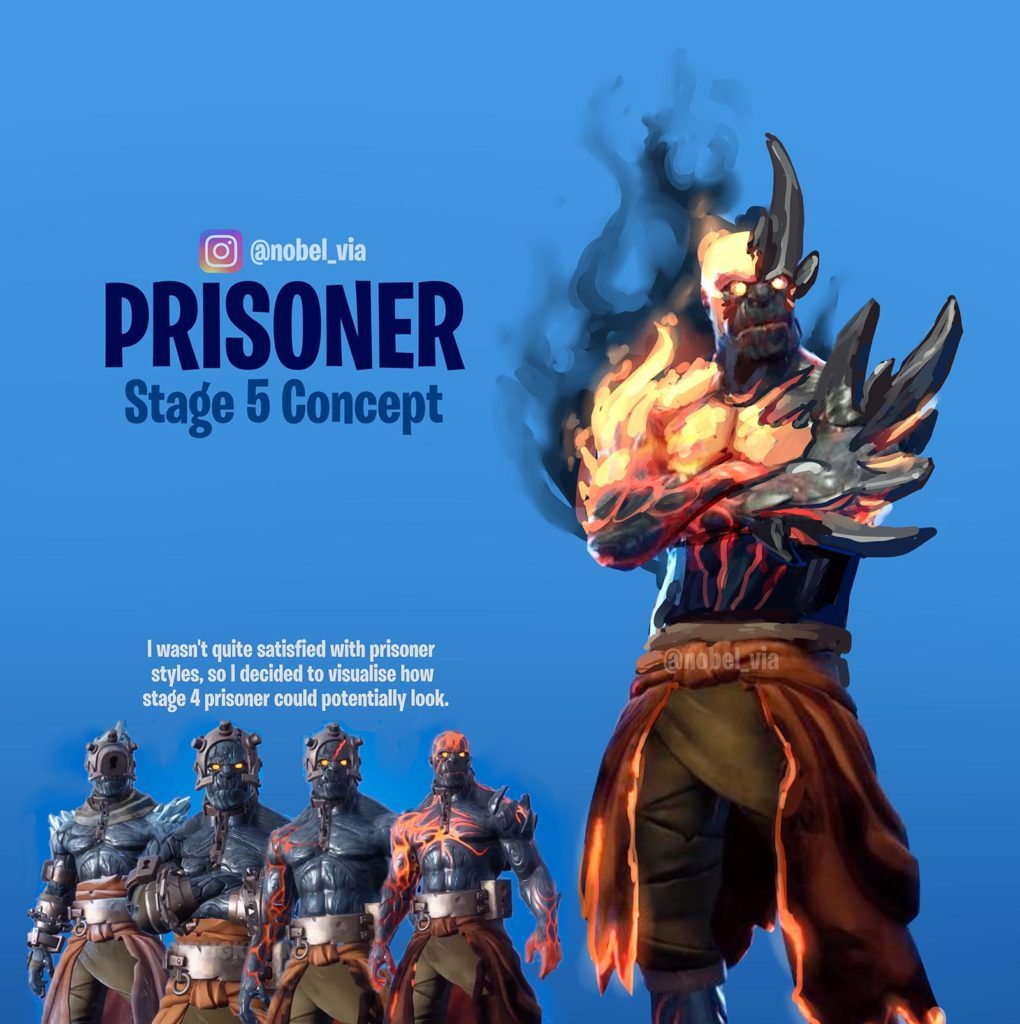 We really liked this style, but this is only a concept and the probability of its getting into the game is extremely small.

Recall: 3 prisoner styles are now available, and the 4th style is likely to be unlocked after patch 7.40. Stay with us and you will be the first to know when the 4th style will be released. And also write in a comment whether you like this concept of the 5th stage and would you play with such a skin?