In general, Fortnite is in close touch with our world and this doesn’t refer to those players, which are 24/7 in the game. Even during the first chapter, there were legends about a giant burger, which stands alone somewhere in the desert. One beautiful day it appeared in the game. 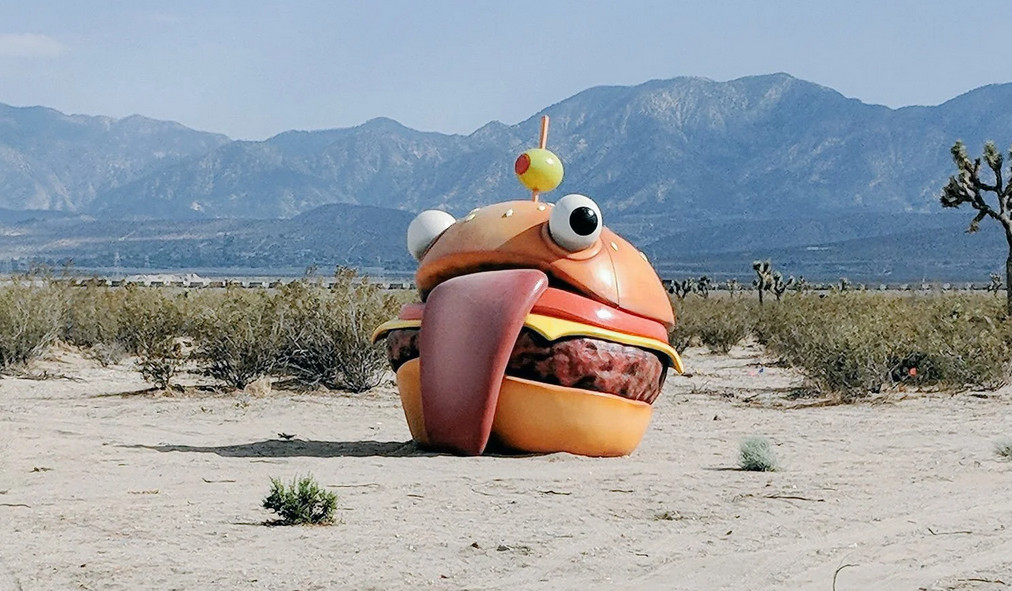 You can also remember the numerous llamas, which residents of megalopolises found on their way to work, and a teaser that implied collaboration with the “Space Jam” movie. There are more examples, which are replenished with new instances every year.

So, a golden cube appeared in New York’s Central Park. Truthfully, the author doesn’t link his brainchild with Fortnite, but the players insist on similarity. 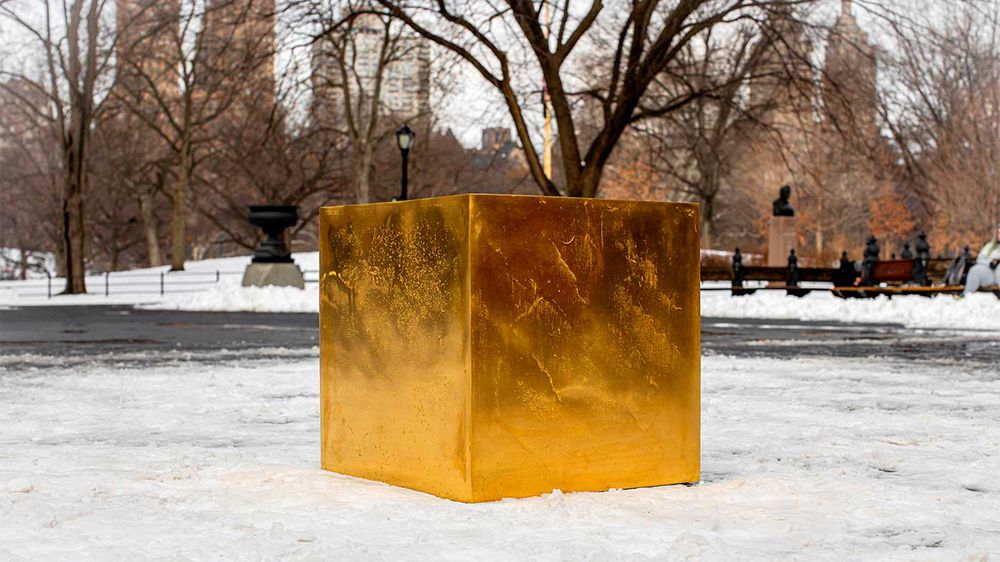 The golden cube weighs 186 kg and is located in Central Park of New York, and it’s considered a work of art. The length of this cube is 45 cm and the thickness is about 6 cm. Its cost is estimated at $15 million, therefore the cube is under continual supervision. The author of the cube, Nicholas Costello, even launched his own cryptocurrency as an addition to the exhibition. 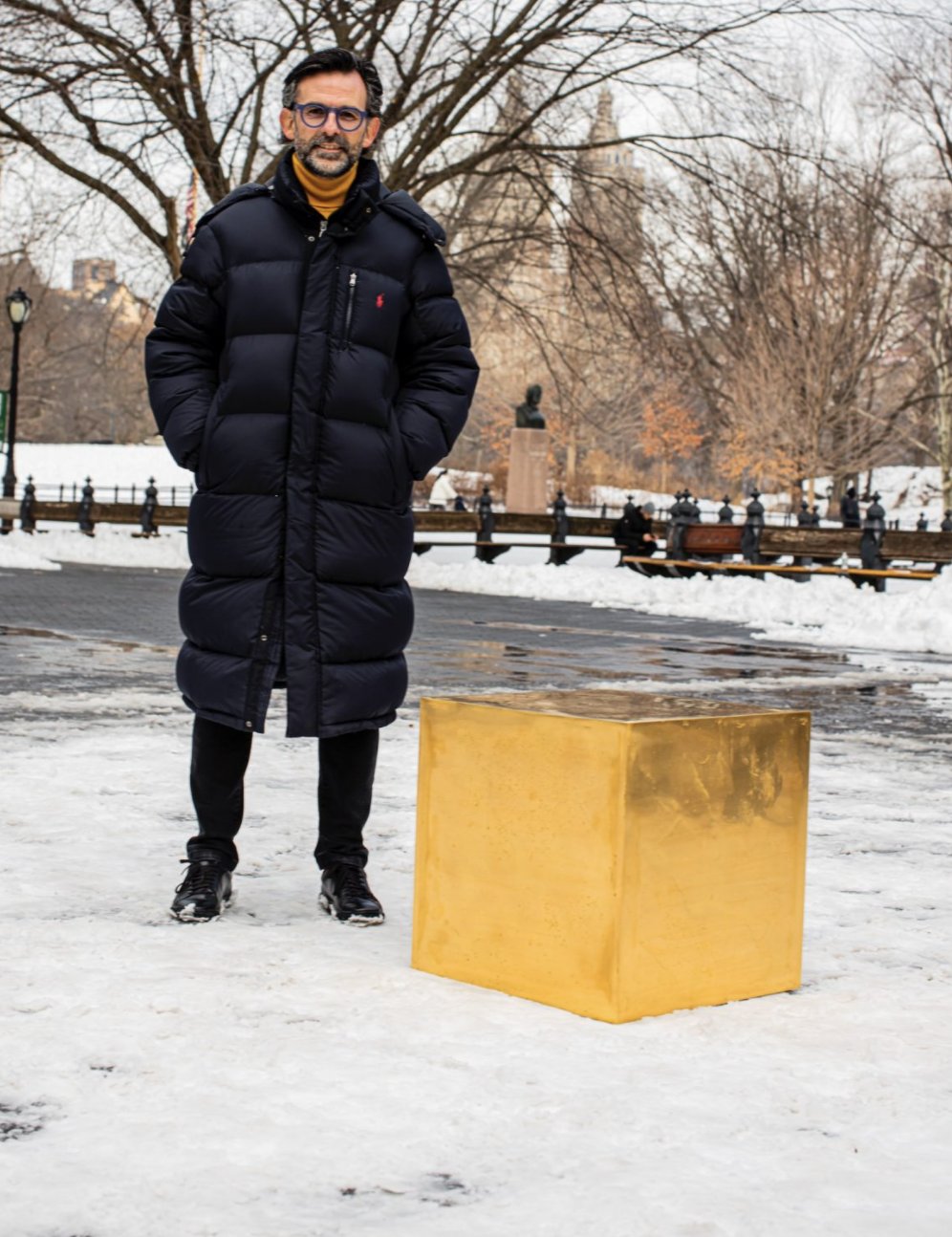 Of course the scale of the New York version of the golden cube is not so grandiose as in Fortnite, but who knows, maybe someday we will see Kevin and his numerous family in full size.