Most people don’t like their stuff changing their current location, but this is not about Epic Games employees. Previously, we followed the movements of the helicopter, but now a mysterious rune has appeared in the air. The rune is located on the mysterious fragment of the rock, and the whole structure appeared on April 19 in the evening and, most likely, it is directed towards the excavation of the vile pond. This is indicated by the visual coincidence of the drawings of the two runes. 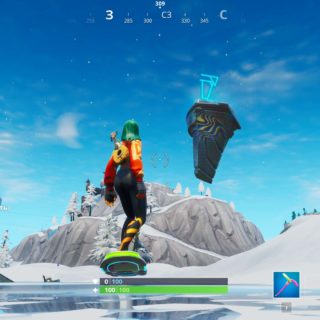 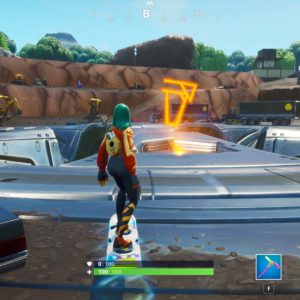 The block has 500 million HP and a shield that does not allow to destroy this object. By the way, datamineers are not asleep, despite the fact that the movement of objects on the Fortnite map has become a rather common occurrence, they have found the data and calculated the speed of movement and are still trying to find new information. 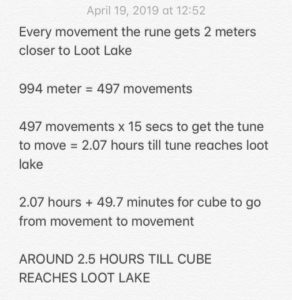 As a result, the speed of the rune slowed down a lot, but it still moves. We suspect that there will be quite a few runes, and only when they are assembled can we destroy them.